The Growing Garden at Peddlars & Co

Chef Brad Ball is no shrinking violet in Cape Town’s food world. He’s a stalwart of the restaurant industry having cut his teeth in a number of the city’s kitchens, before taking over at the helm of the hugely successful Bistro Sixteen82 at Steenberg Estate. After five tremendous years there he moved on to Peddlars & Co, where he has been a huge part of the major expansion and overhaul of the much-loved Constantia institution. One such overhaul has been to a fair sized barren piece of land, behind Peddlars & Co, which has been converted into a thriving vegetable garden. 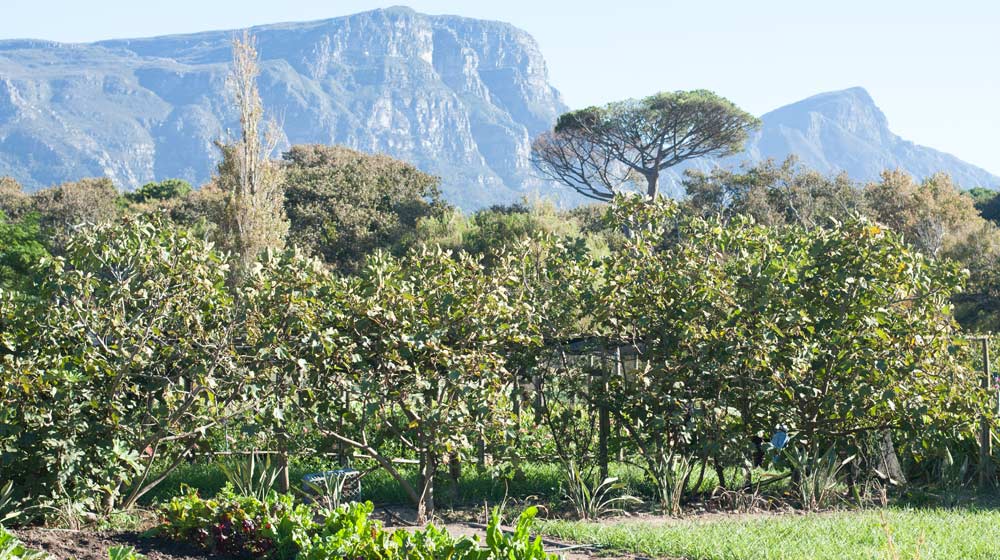 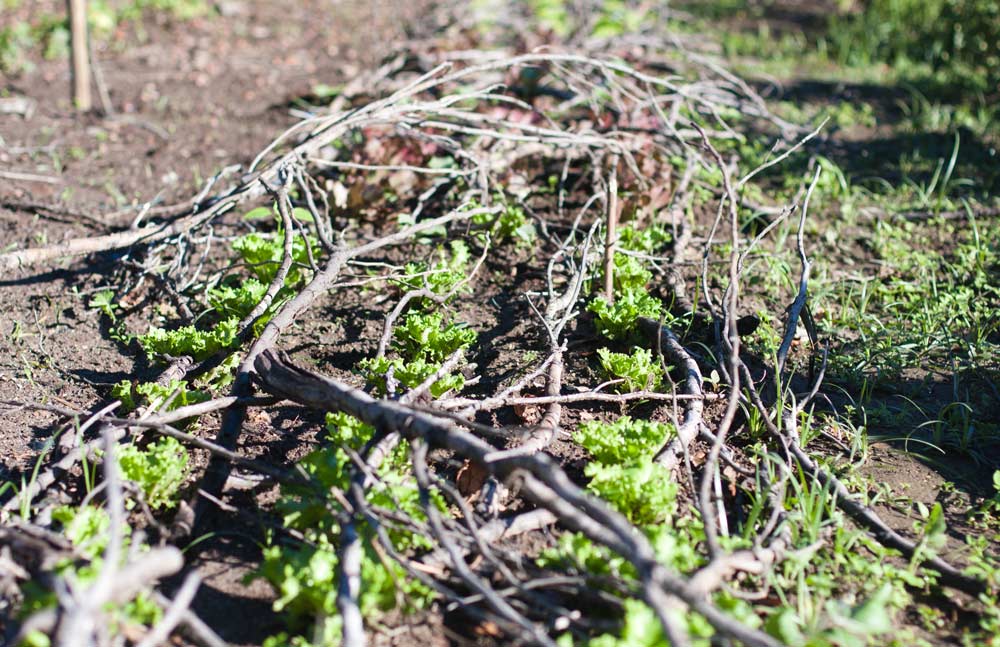 The land borders on the property of a third generation flower seller’s garden and the plot was mostly being used as a location to sell flowers. Brad and his team approached the council in October 2014, and soon a lease was set up to take over the unused land, with the intention of using it to grow produce. Before they knew it, the garden grew wild and free, and the kitchen is reaping the rewards. According to Brad, the kitchen relies heavily on the garden and it is currently responsible for roughly 80% of the kitchen’s produce. What makes this all the more special is that between the four onsite eateries (Volaré, Graciales, The Oak Terrace and The Local), The Peddlars & Co, group can seat up to 300 people at a time – and the garden keeps up with the demand easily. The only items they’re ordering in are things like potatoes, onions and garlic, simply because the chefs require such a high volume. It’s a harmonious system they have going, as they replant every time they pick something, and this method is yielding incredible results.

The plot of land is circled by happy fig trees, there are untamed vines of tomatoes, giant shrubs of spinach and flowering zucchini plants, bigger than anything a vegetable supplier could ever wish to get his hands on. And yet, with all this abundance, none of it is going to waste. The mountain of habaneros are destined to be turned into a chilli sauce and Brad is finding new ways to incorporate everything – fennel pollen, basil flowers and aubergine flowers (with a prominent herbaceous parsley flavour) are popping up all over his dishes. Any leftover vegetables, are being given to the surrounding community. The people growing and using these vegetables appreciate the integrity of the planting process, and the plants are grown in an organic way. 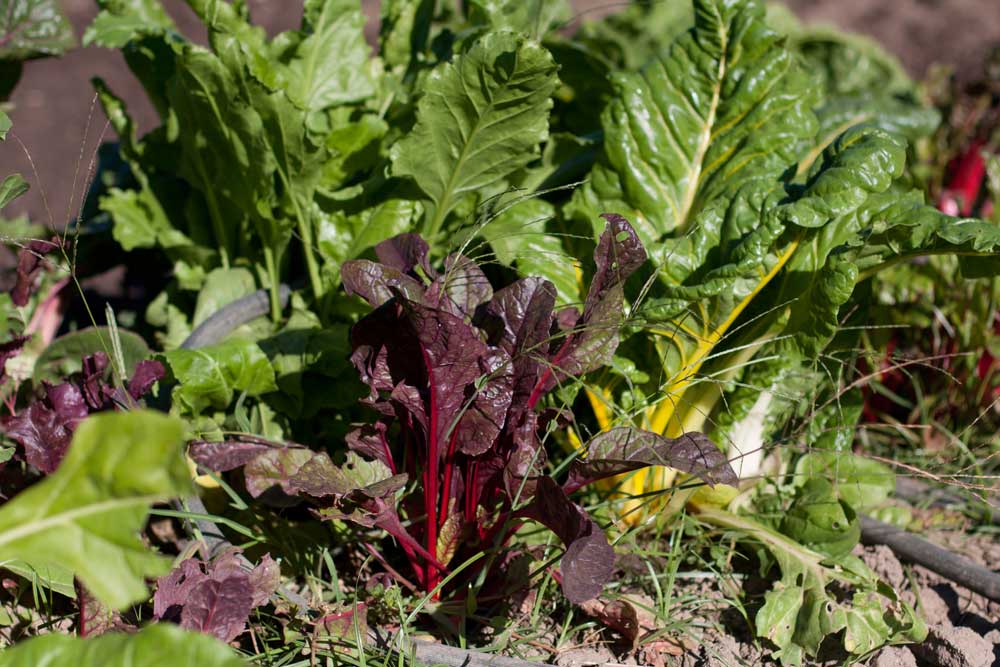 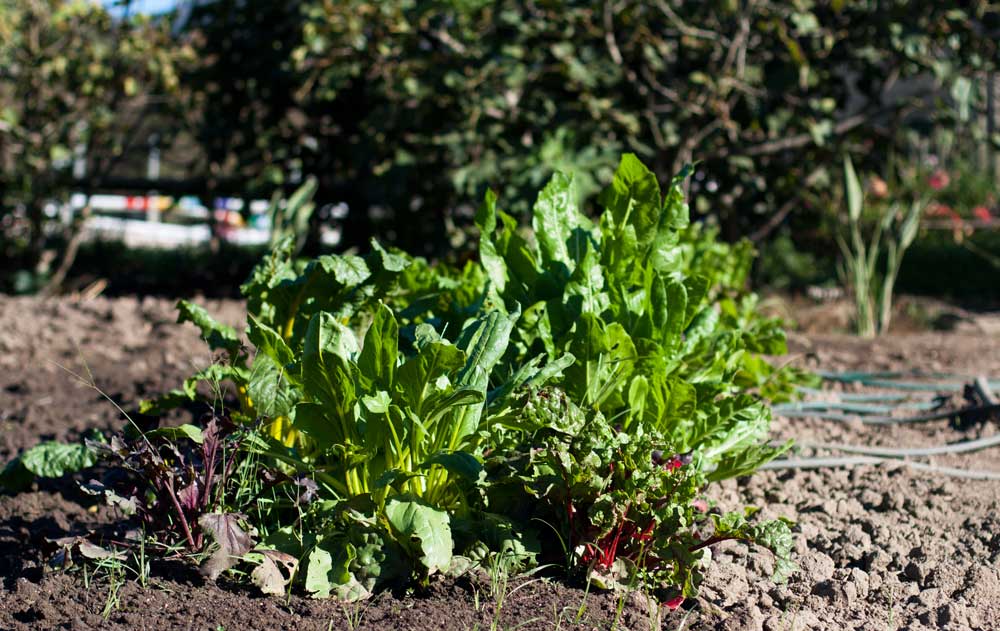 For Brad, starting a vegetable garden for the restaurant was an easy decision. Having grown his own successful garden at home for 7 years now, the concept made complete sense to him. And while his green-thumbed influence has helped the Peddlars garden prosper, there have been a few minor hiccups, such as the rocket growing faster than they can pick it. This may not sound like a problem for most, but Brad isn’t a fan of the large leaves as they tend to be more bitter. Another niggle for them is the purple basil, which for some reason appears to be the only item that is truly struggling, apart from the watercress that simply wasn’t close enough to water to grow happily. Aside from that, Brad seems rightfully proud of the garden.  He describes walking through it as a renewing experience, and the inspiration it brings about is no small feat. Just looking through the list of possible seeds he can get from his supplier fills him with joy, and brings about new dish ideas for his menus. This organic produce is very close to his heart, as it is the only thing he would dream of serving alongside their free-range meat, supplied by Ryan Boon, and 100% sustainable seafood. Brad is a SASSI ambassador, and believes wholeheartedly in the need to eat ethically, seasonally and locally.

So what’s next for this growing garden? Winter, for one thing. And that means an exciting new batch of vegetables, such as cauliflower and broccoli. In the future though, the sky is the limit. Brad and Peddlars & Co would love to set up a weekend market where locals are able to stop by and buy their organic veggies. If this incredible rhythm continues, Brad even hints there could be potential for them to supply other restaurants in the area with incredible fresh produce. It’s a refreshing sight to see such a celebrated chef have this level of respect for the raw material he uses in his food. It’s an ideology that many chefs should be buying into. Not only for the better flavour of the food, but for the welfare of our planet. 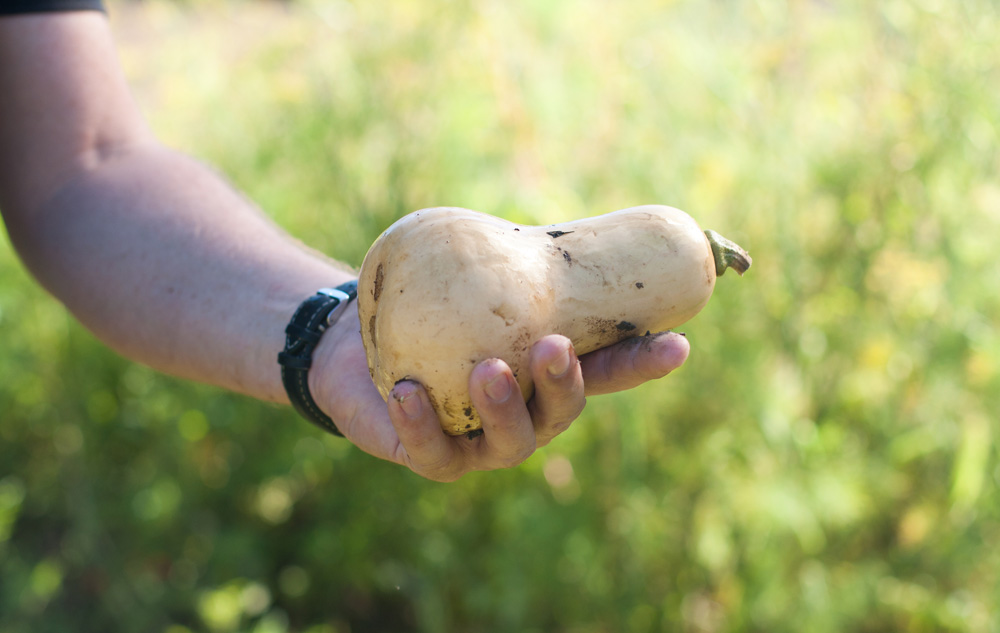 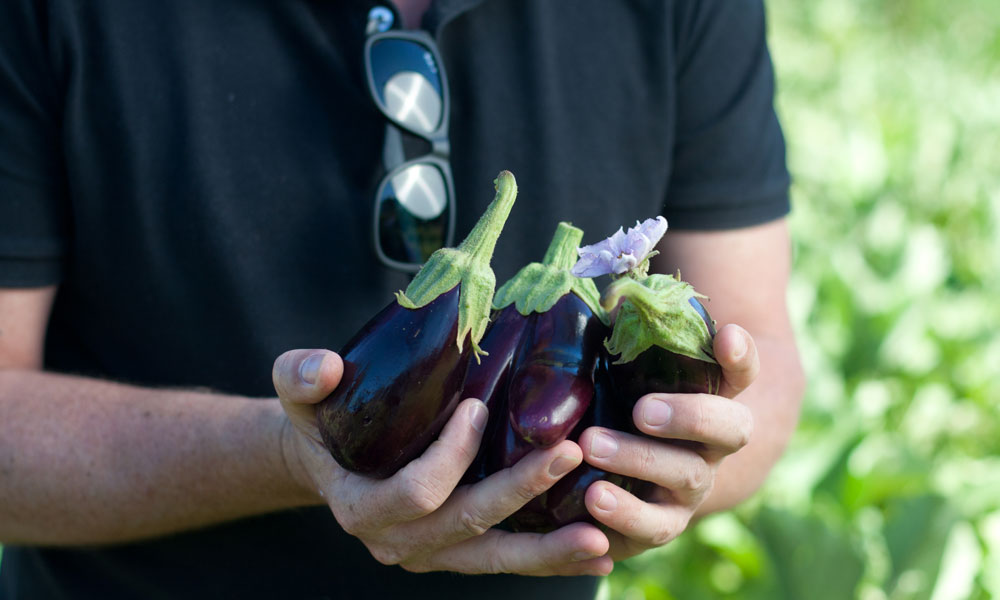 Win dinner for two at Peddlars & Co valued at R600!