Broaden Your Consciousness – Be an Ethically Minded Consumer 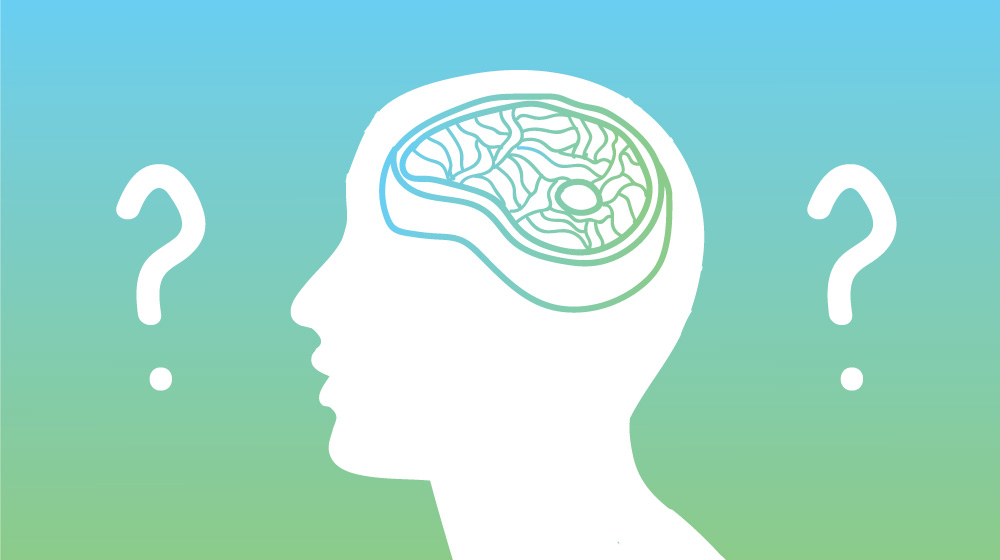 Why is it important to broaden your consciousness?

Many documentaries, especially food and diet-related ones, are heavily controversial with every producer/director believing that their story is the infallible truth. As with anything in life though, there is always more than one side to the story. The key we believe is not to take everything at face value but to watch/read, do your own research and stay informed. You may or may not agree with everything that a film or book says but the idea is to be educated rather than remaining blissfully ignorant.

If you need a little convincing about why, and how, we need to consume carefully, gather round. We list some of our most inspiring documentaries, blogs and books that will help open your mind and encourage you to reduce your impact on the world. There is so much thought-provoking media out there to change up your thinking, these are just a selection of the ones that have stuck with us.

Documentaries to Broaden Your Consciousness

What the Health is the latest addition to the Netflix stable and is a follow-up to the 2014 Leonardo DiCaprio-backed documentary “Cowspiracy: The Sustainability Secret (listed below). The documentary examines the link between diet and disease and has been highly controversial since its release, even prompting many to consider going vegan. READ MORE

Based on the book of the same name, the film explores the harsh realities of industrial factory farming and how these big businesses are producing unhealthy foods that make consumers sick. Despite highlighting the cruel feedlot industry, the film is pretty easy to watch and will truly make you look twice at the meat in that fast food burger. READ MORE

The documentary follows the journey of Australian Joe Cross as he travels to The United States to start a juice cleanse to regain his health. As an overweight man, with numerous health issues, he meets and inspires other people along the way, who are also struggling with illnesses and their weight. The movie reminds us just how bad processed food is for us and that fresh fruit and vegetables can literally save our lives. READ MORE

Fed Up looks at the addition of sugar in processed foods and the alarming rise of obesity in The States. It also addresses how big business is making the situation even worse because profits mean more to them than public health. If you need a reason to believe that sugar is as addictive as cocaine, then this film is for you. READ MORE

This Academy Award documentary can be a little grim at times but is very important in highlighting how badly humans treat animals. It’s centred around an annual dolphin hunt that takes place in Taiji, Japan, where hundreds of dolphins are trapped in a cove. Most of the animals are slaughtered for the misguided dolphin meat trade and the rest are shipped off to marine parks. It follows the story of Ric O’ Barry, a former dolphin handler, who trained the wild dolphins used in the popular TV show, Flipper. The runoff from that show was an adoration for dolphins, which led to the emergence of marine parks (where dolphins, whales and other sea life are kept in cramped captivity) and animals used for performances. Sobering, challenging and heartbreaking, this film will make you realise that every being matters, regardless of how big or small they are. READ MORE

Another film based on the cruel marine world trade, Blackfish investigates the life of one captive whale, Tilikum, in Sea World in Orlando, Florida. It tells the story of his capture off the coast of Iceland and follows him to more recent controversies where he was involved in the death of three Sea World trainers. The documentary delves into the sad existence of these incredible beings, and how Sea World repeatedly lies to the public about the welfare of their orcas. Another documentary to further drive home the point that all animals deserve our respect and that they are not solely put on this planet for our pleasure. READ MORE

Another documentary to encourage you to reduce your meat intake, Cowspiracy examines the theory that animal agriculture is the largest contributor to greenhouse gas emissions, extinction of species, global warming, water depletion and various other environmental issues. The shock factor with this one is that they take on some of the world’s largest environmental agencies, who they say are refusing to acknowledge the impact industrial farming is having on the planet. Not a difficult film to watch at all, but will certainly get you thinking about where your meat comes from and the effect that has on the environment. READ MORE

Books to Broaden Your Consciousness 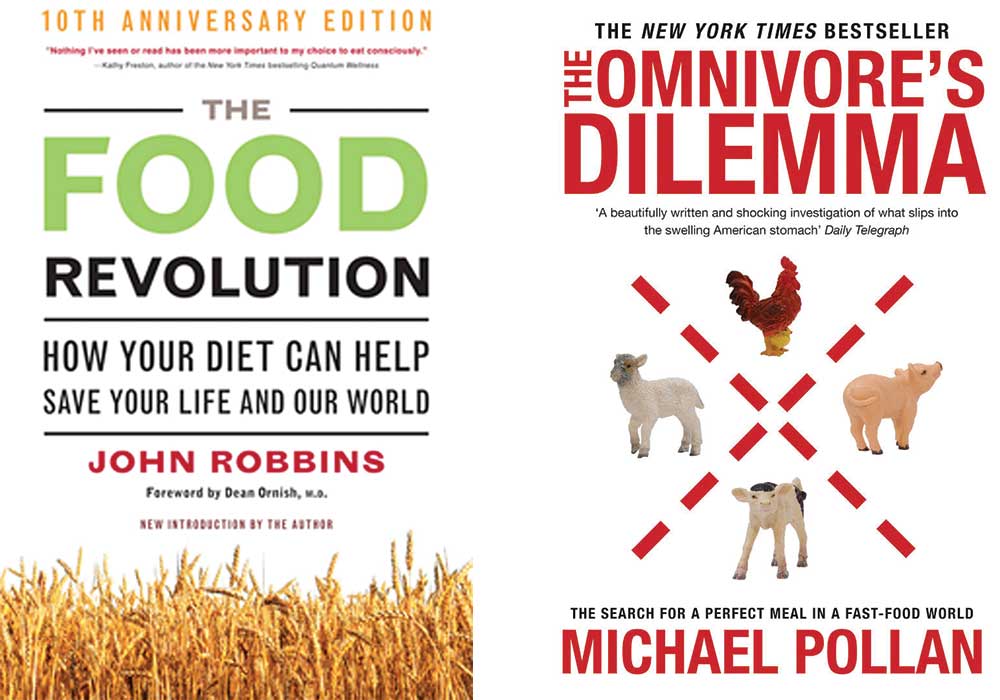 The Food Revolution by John Robbins

Easily one of the most inspiring, fact-based look into how humans actually don’t need to eat meat and how it’s contributing to our bad health. Written by the expunged heir to the Baskin-Robbins’ fortune, and his journey to realising how bad animal products are for us, this book will make you question everything you think you know about meat. This truly is a life-changing book, and informs you, without scaring you, about what our dependence on meat is doing to us. READ MORE

The Omnivore’s Dilemma by Michael Pollan

One of the most iconic books about food and how we consume, The Omnivore’s Dilemma is a well-written journey into how we eat starting with the question “what is for dinner?”. Pollan, a highly respected food journalist, explores how, as omnivores who top the food chain, humans are inundated by choice and convenience, almost to a fault. READ MORE

Blogs to Broaden Your Consciousness

Trash is For Tossers

The Trash is for Tossers blog is run by hip, New York, twenty-something Lauren Singer, who has been living trash free for the last five years. She’s revolutionised the impression that recycling and caring for the environment is the work of smelly hippies, and she updates the blog with stories of how she’s reducing her waste and living a completely normal life. She also started her own detergent company because she couldn’t find anything chemical free, and at 25, she’s pretty inspiring. Trash is for Tossers

More of an informative website than a blog, The Dodo constantly reminds us that animals deserve to be treated with respect. Some of the stories they write about will make you cry, but will inevitably broaden your consciousness and make you aware of just how badly we treat animals. The Dodo