The Break-Fast Club – An Introduction to Shortmarket Street

They say that breakfast is the most important meal of the day, and if that’s true then Wesley Randles and Simon Widdison must have powered up the mornings of a lot of people last week following their successful week–long pop-up, THE BREAK-FAST CLUB / A Shortmarket Street Introduction, held at Luke Dale-Roberts’ experimentation hub, Naturalis. As the name suggests, the event was arranged to give people a taster of what’s to come when the famed chef opens his fourth venture in Cape Town in June 2016. The Shortmarket Club will be run under the keen eye of current Pot Luck Club head chef, Wesley, and manager Simon, and will be upping the cool factor of the eponymous street, nestling in nicely next to House of Machines and Outrage of Modesty.

The menu put together for the pop-up set the intention and overall feel of the new establishment, and kicked off with Espresso Lab Costa Rican coffee, a blend that was specifically made for Wesley and team. It’s made to be drunk black and was the perfect way to wake up any lingering sleepy heads at the table. The first course was a granola pot like no other, with fresh, syrupy plums and tart buffalo yoghurt, with toasted quinoa and sweet pickled carrots adding a satisfying crunch. Next up was an Italian-inspired dish of peaches, served with house-made ricotta from local goat’s milk, topped with lemon zest and olive oil. A pancetta galette, which can only be described as wafer thin phyllo topped with nuts and pancetta pieces, was the perfect vehicle to scoop up any ricotta left on the plate. The dish was an expert balance of sweet and savoury. 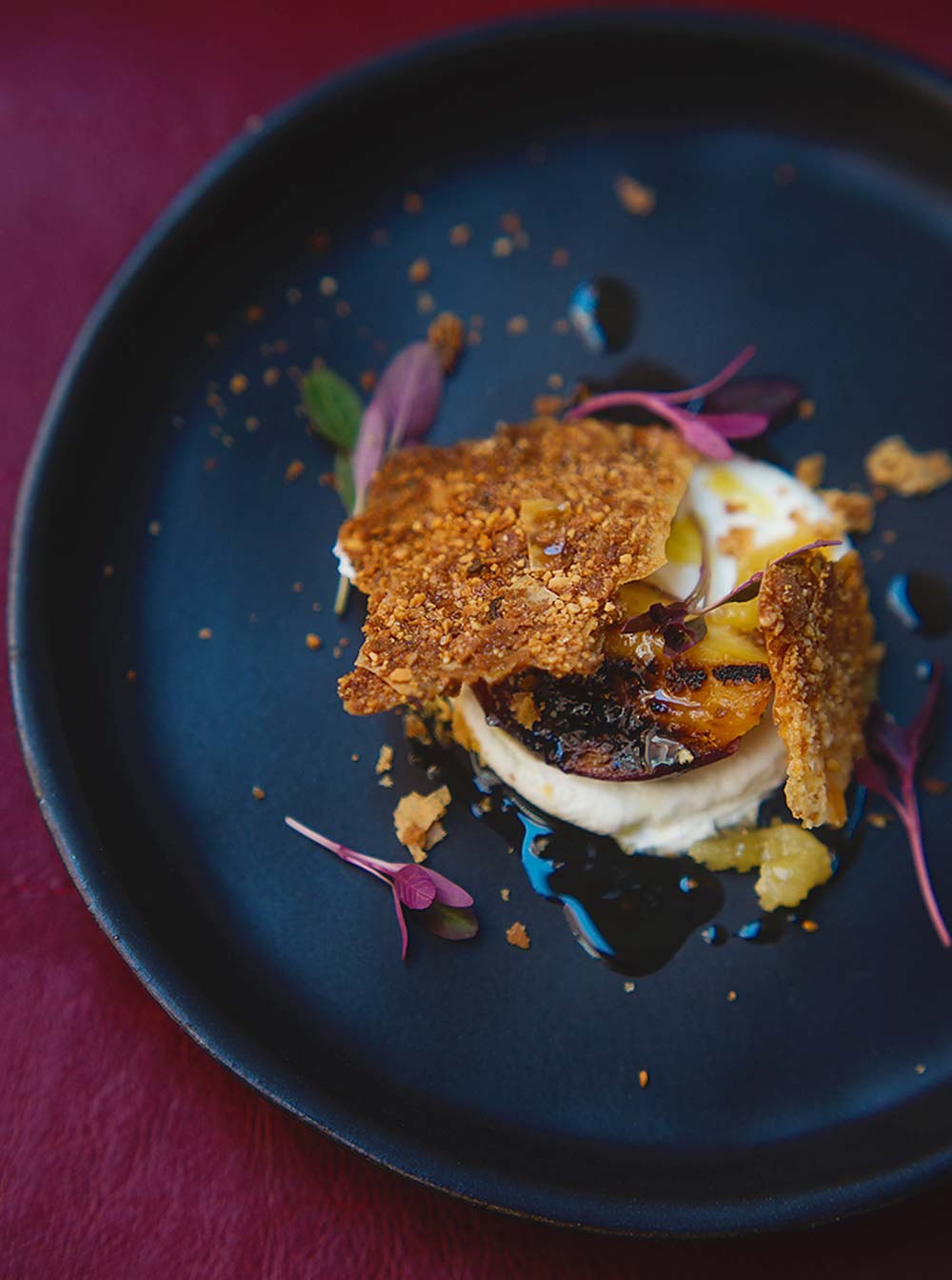 The main event was hot smoked trout, done in-house of course, drizzled with sweet miso butter, nestled amongst a perfectly poached egg, all atop a fermented miso cream. To finish off the dish, there was a delicate melange of raw baby marrow and marrow flowers, kale and pea shoots. The overall umami flavour was mirrored wonderfully by the creaminess of the eggs and the miso cream, which had been fermenting for roughly three months, and added a soft acidic touch. Wholegrain toast, made with chickpea flour and sunflower seeds, was handed down the table to wipe up any dregs of egg yolk. Of course, that isn’t where the meal ended, as freshly baked lemon eucalyptus madeleines were dished out as a last offering, to satiate any sweet-tooth needs. 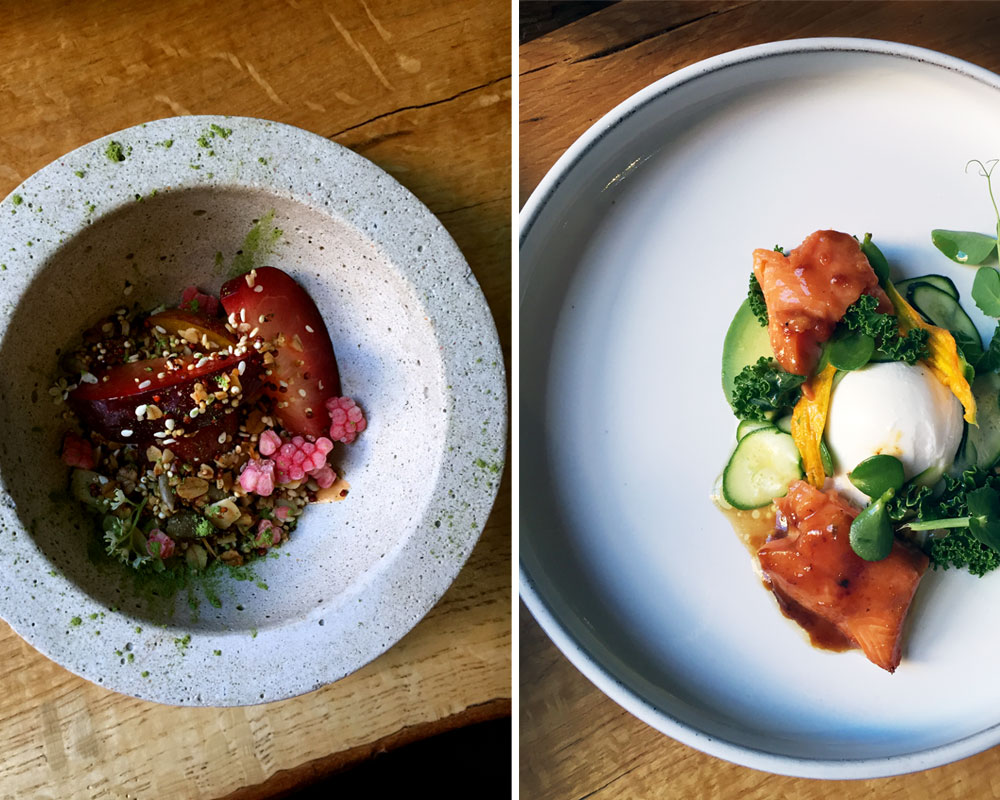 Of course, anything associated with the Luke Dale-Roberts brand is bound to be a smash hit, and in all honesty, if no pop-up had been arranged, The Shortmarket Club would still be fully booked as soon as reservations opened. But now that a small percentage of the general public has had a taster of what to expect from The Shortmarket Club, no one will be able to contain their excitement. Keep your eyes on these gents, as they may have a few more teasers up their sleeves before the official opening in June! 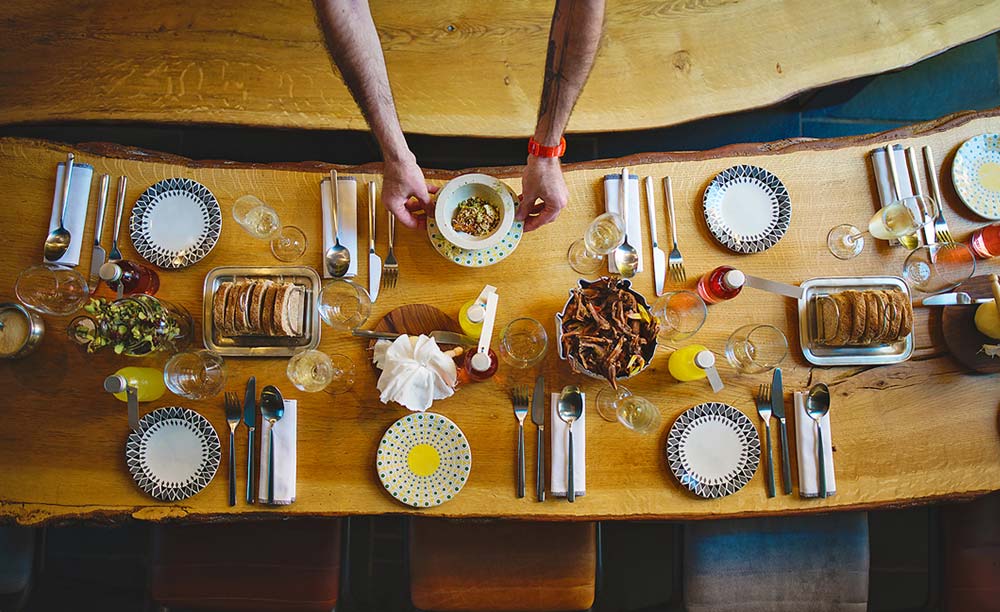