There’s no doubt that the gin trend is here to stay. It’s lived through the Jazz Age, prohibition and even defied Lockdown bans, making it the drink of champions. We take a look at the origins of some gin-based cocktails that go beyond gin and tonic. From Negronis to French 75s, these classic gin cocktails have stood the test of time, and are all a must-try. 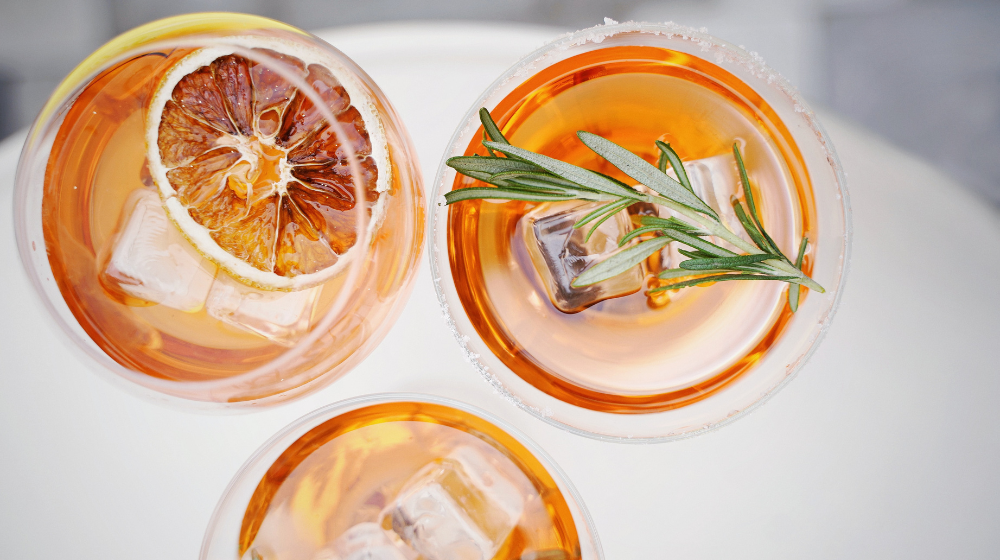 Can’t decide whether you want a gin or champagne? Have a French 75. This effervescent, champagne-filled and gin-based cocktail was named after its potency, which was believed to be as intense as the shell-shocking French 75mm field gun. 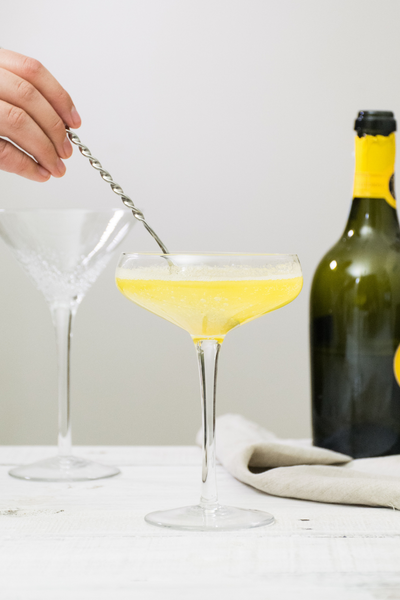 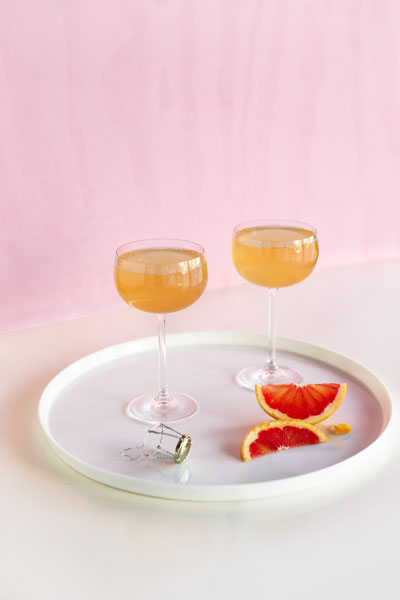 Created by a World War I veteran-turned-bartender, Harry MacElhone, the French 75 would become a favourite to many and feature in classic films like Casablanca.

The cocktail recipe is pretty similar to a Tom Collins with the difference being that a French 75 is made with champagne. It can be served out of a champagne flute or coupe if you want a fancier appeal; it’s also common to serve a French 75 out of a highball glass. This gin-based cocktail also has a brandy variation, better known as a French 125.

Add a dash of pink to your drink and make this Pink French 75.

You may or may not know this drink from the popular Netflix show, Queen’s Gambit. In the series, the main character, Beth, asks her adoptive mother whether she’s drinking a martini, to which her mother responds “A Gibson, I find the onion more refined than the olive”. This classic cocktail has one very distinguishable ingredient – apart form the inclusion of gin and vermouth, it contains er, pickled onion. Interestingly, most pre-Prohibition drinks omit olives and the fancy schmancy garnishes we use today. 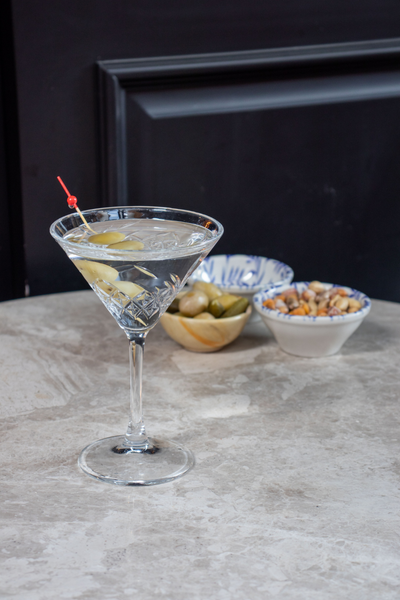 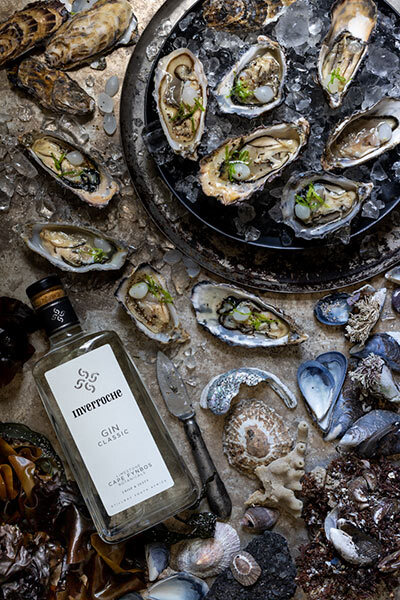 The origins of the Gibson cocktail are widely rumoured; it’s believed that the drink was invented in the 20th century. A fellow by the name of Charles Dana Gibson, once asked a bartender to fix him a drink better than a Martini and to swop out the olive for an onion pickle.

Another story and probably one of our favourites, involves an investment banker by the name of ‘Gibson’, who frequently treated his clients to those famous ‘three-martinis business lunches’. He would ask the bartender to pour water in a martini glass and replace the olive with pickled onion, so he could tell his drink apart from the crowd, but mostly so that he wouldn’t get pie-eyed while trying to close business deals.

Gimlets have a distinct limey taste, given by the addition of Rose’s Lime Cordial. In fact, that limey taste is what earned similar citrus mixed cocktails the name ‘Limeys’.

The Gimlet’s origins date back to the 19th century, when Rear Admiral, Sir Thomas Desmond Gimlette, served sailors gin chased with lime juice, this apparently masked the bitter taste of lime juice which was served as a treatment for scurvy – shoutout to vitamin C.

Due to the lack of fresh food supplies, sailors often didn’t have access to fresh limes nor lemons. An 1867 law was instated where Rose’s Lime Cordial had to be stocked on ships and a daily serving administered to sailors as anti-scurvy medication. If we look at the history of gin itself, mixers used to make gin cocktails were thought to have medicinal properties, like the quinine in tonic water believed to treat malaria. Nothing cures like a G&T or Limey!

To make a gimlet, you need half gin (Plymouth gin is often used) and half Rose’s Lime Cordial. Ice can be added, after which the mixture is stirred and strained into a martini glass.

An effervescent and creamy cocktail that bears resemblance to the Tom Collins. There are actually a couple of gin cocktails that are a spin-off of Tom Collins, the Gin Fizz is one of them. While a Tom Collins is made with lime cordial, a Gin Fizz can be made using either lemon or lime, as well as simple syrup, a dash of soda, gin and egg white. 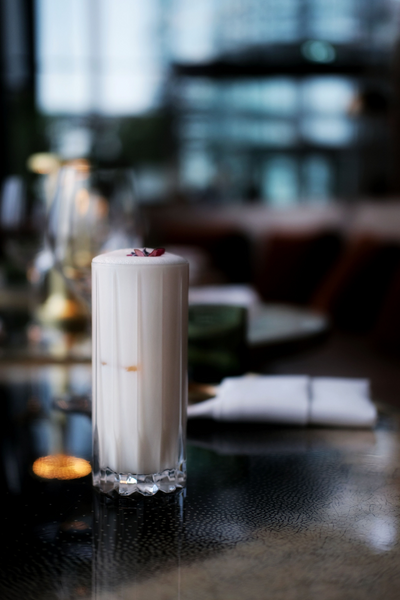 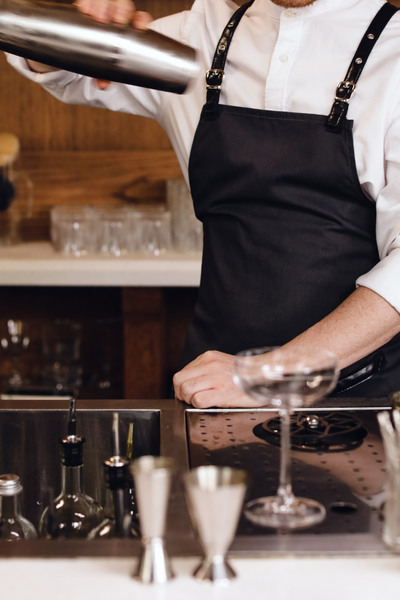 Originally known as the ‘Ramos Gin Fizz’ after the inventor, Henry C. Ramos, a New Orleans-based preacher and bartender!

The original Ramon Gin Fizz was apparently made from cream, gin, milk and orange-flower syrup that was shaken to the core, to produce the unmistakable creamy texture for this signature gin cocktail. Legend has it that the cocktail became so popular that Ramos employed twenty barmen as designated cocktail shakers to get the desired creaminess.

Negronis have been around for some time and while it’s a tipple with an acquired taste, we say bitter is better. There are thousands of different Negronis available, with minor substitutions – in fact, that’s how this drink was created. 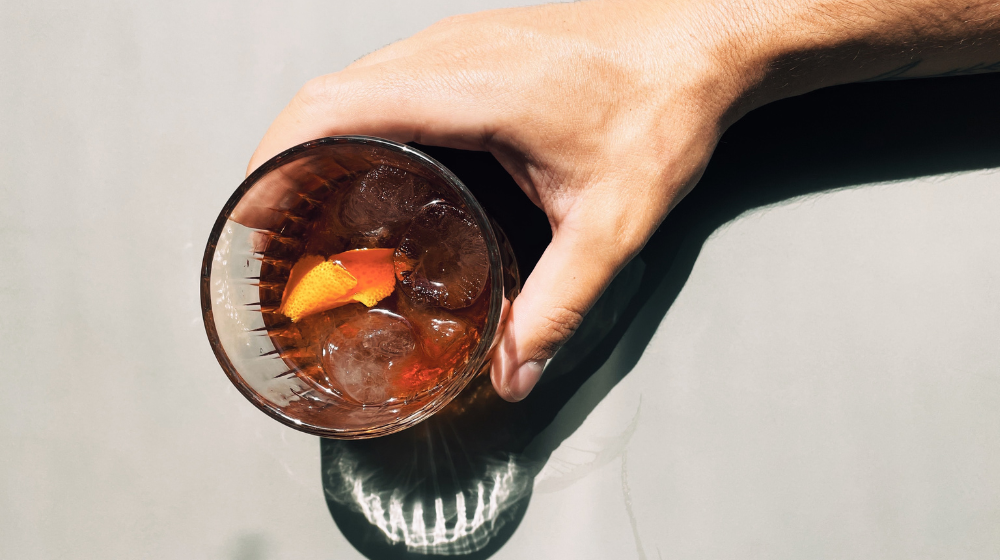 An Italian guy by the name of Count Camillo Negroni, ordered an Americano – the cocktail not the coffee, which is made from Campari, sweet vermouth and club soda. This time, he wanted ‘something stronger’ and asked the barman to replace the soda with gin, and so the Negroni was born.

The most important part of a Negroni is the gin, you don’t want to skimp on quality. You could easily make it at home with only three ingredients – equal parts Campari, sweet vermouth and gin. Famed actor and director of Citizen Kane, Orson Welles, was a notorious Negroni lover and helped spike its popularity. He was once quoted saying “the bitters are excellent for your health, the gin is bad for your liver”. We’ll drink a Negroni to that.

Traditionally, a Tom Collins is stirred, not shaken – combining lemon juice, sugar, carbonated water and gin in a highball or Collins glass. A whisky version of this gin cocktail also exists, known as a ‘John Collins’. Some believe that the Tom Collins actually stemmed from the whisky version, as one recipe had the option of making it with Old Tom gin. Alas, the origins of Tom Collins are widely speculated, with the first official recipe recorded in 1876 by bartender, Jerry Thomas, also known as ‘the father of American mixology’. 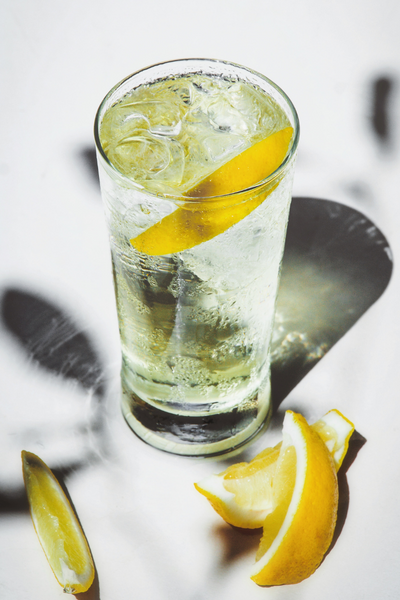 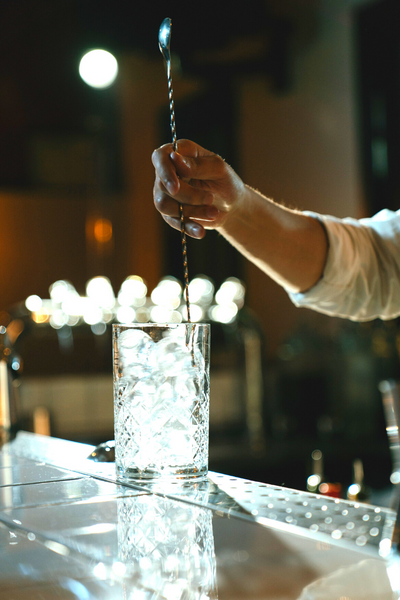 According to the widespread rumour, the Tom Collins cocktail was named after one of the biggest practical jokes of 1874 in New York.

The nature joke was to prank someone and tell them that a ‘Tom Collins’ talked smack about them, which would send the person off in a tizzy searching for the illusive Tom Collins. The butt of the joke was that Tom Collins never really existed – to anyone’s knowledge that is. If there ever was a man by that name, they deserve a lifetime supply of Tom Collins’.

Curious? Learn all about the Stories Behind Weird Cocktail Names.