If you’re a foodie looking to expand your cooking knowledge through TV food shows, here are a couple of food show staples for your playlist. 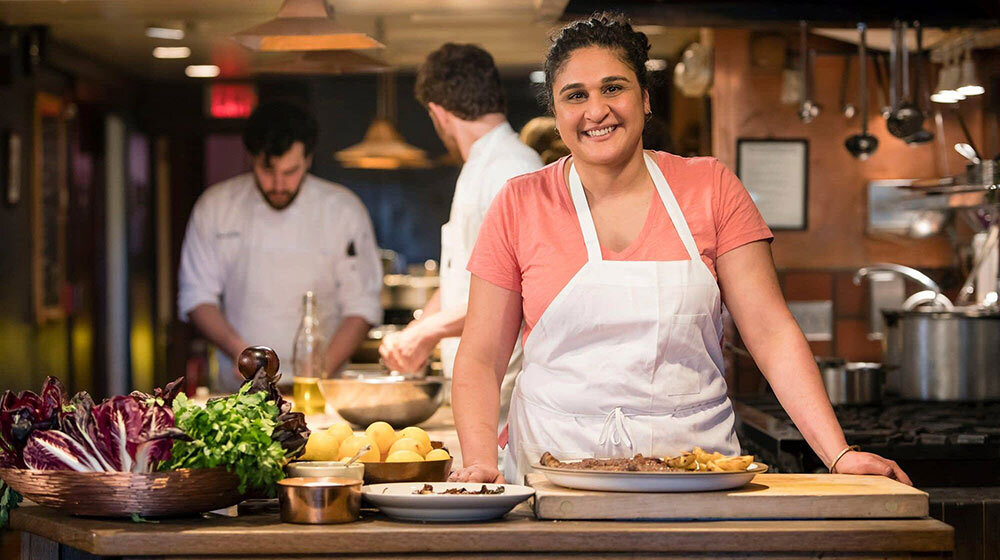 For those who prefer series over books, Salt Fat Acid Heat should be at the top of your list. Cook, teacher and author, Samin Nosrat, explores the four basic elements required in cooking: salt, fat, acid and heat. She explains how each element uniquely transforms the composition/texture and enhances the flavour of various foods. This docuseries has four episodes dedicated to each element and is explored in four different countries — Japan, Italy, Mexico and the United States (California).

Nosrat steps into homes, villages, restaurants and factories to discover the best-kept secrets of each element.

Apart from the sheer brilliance of this docuseries, her gentle, yet conversational approach to teaching, learning and cooking makes this food show captivating and wholesome. 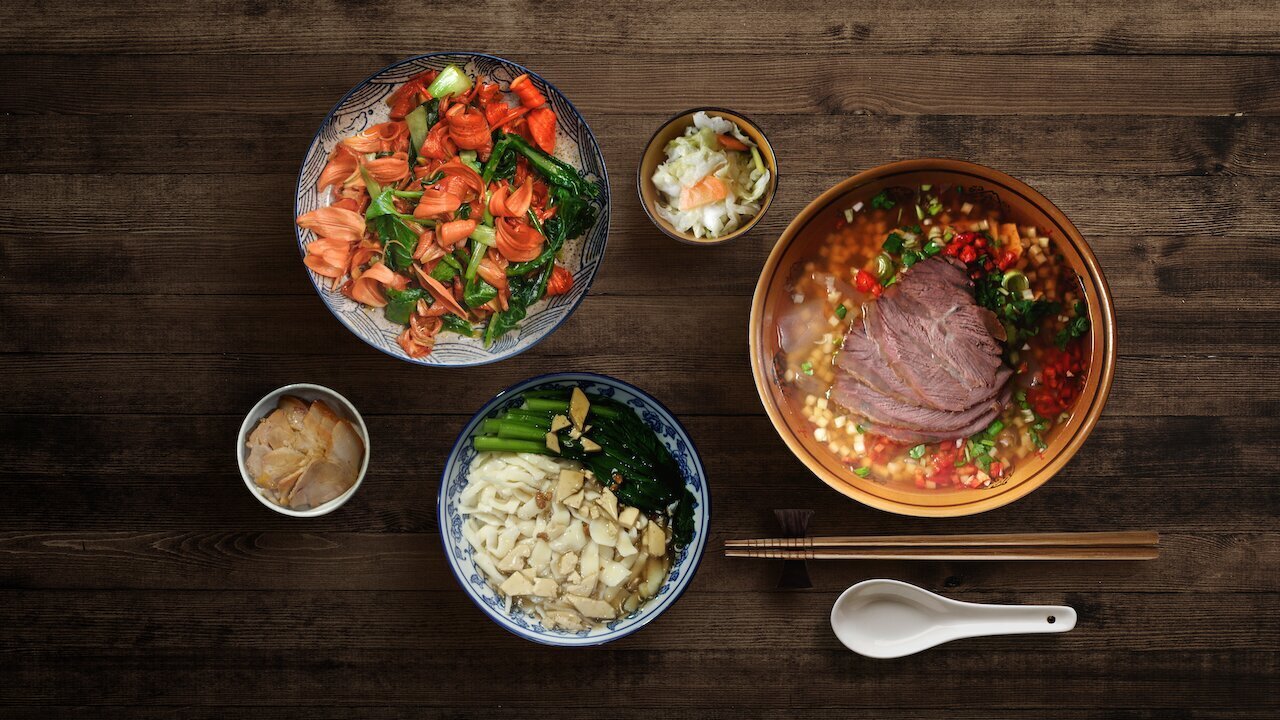 The concept of Asian cuisine has become over-westernised and, for many, the concept of Chinese cuisine is limited to fast food, when it’s actually incredibly diverse and differs provincially. Flavourful Origins is a beautiful docuseries that focuses on regional produce and traditional Chinese methods of cooking in the Yunnan and Guangdong provinces.

This docuseries may not be on your radar but it’s definitely worth watching if you’re fascinated by Chinese cuisine — not to mention the cinematography is stunning!

It’s highly informative and the perfect choice if you’re not into lengthy series (each episode is less than 14 minutes). To better grasp the authenticity of this docuseries, we suggest you watch it in the original audio, Mandarin, with English subtitles.

Takeaway — Food is prepared for sustenance, not convenience. One ingredient can make many a dish. 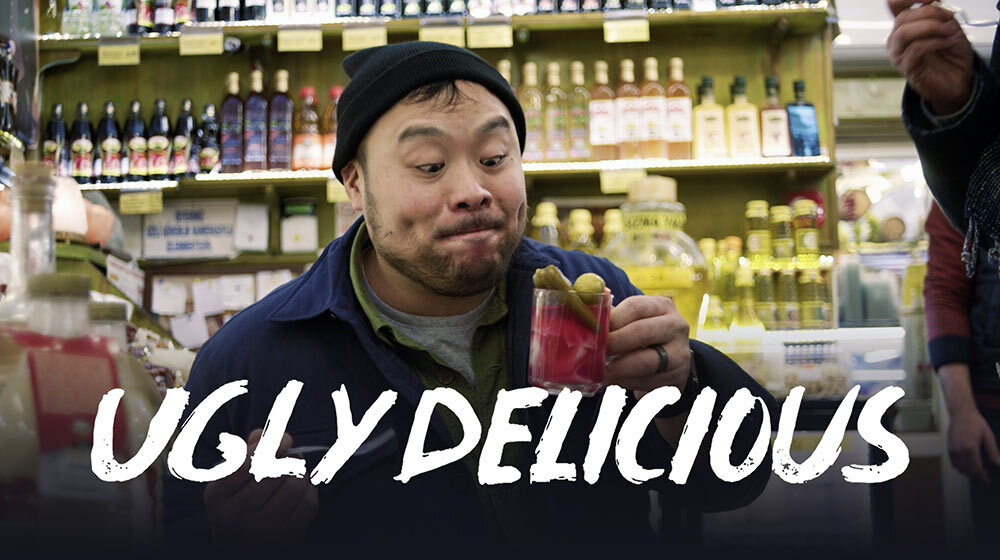 Let’s face it, as foodies, we have a bit of a tendency to be snobs. In this docuseries, author and Founder of Momofuku restaurant, David Chang, tucks into what he calls ‘Ugly Delicious’ food. He visits restaurants and countries, and in a manner redefines the food we love and know.

The beauty of food is that there are no boundaries to what’s considered delicious.

This food show also explores the political side of food in a conversational way, as the host invites celebrities from the entertainment industry to talk and explore all things ‘Ugly Delicious’ in modest settings.

Takeaway — will take you to hole-in-the-wall spots that you may otherwise have never known exist. 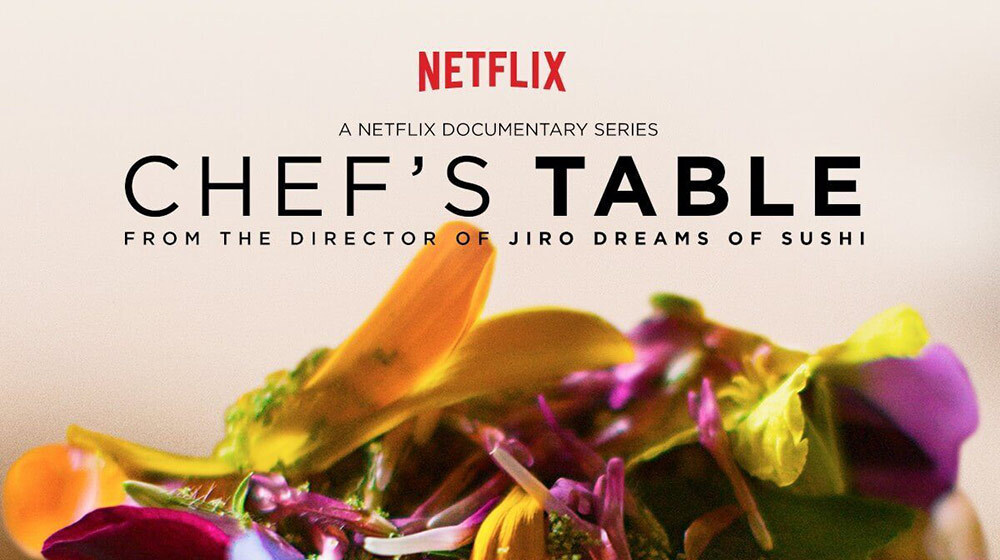 Chef’s Table is everything you want out of a cooking show — it’s educational, personal and touching. You get to find out what goes through the minds of some of the most famed chefs across the world. The up-close-and-personal nature of Chef’s Table oftentimes makes you believe you’re having a private conversation with the chefs at the very same table.

The chefs talk about their personal journeys in their respective careers, their relationship with food and what inspires them to cook.

The directing and videography is artistic and beautifully captures the humble intentions of each chef’s repertoire. Simply a must-see.

Takeaway — Visually, an absolute feast. Plus get to know the best in the biz.

HIGH ON THE HOG: HOW AFRICAN AMERICAN CUISINE TRANSFORMED AMERICA 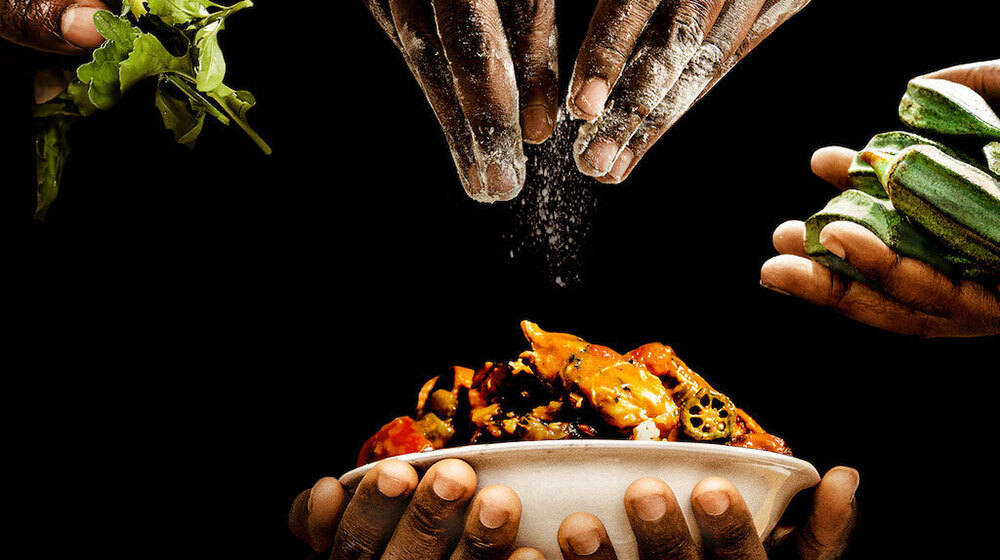 The title of this food show is the perfect synopsis. High on the Hog takes an in-depth look at the backbone of American food culture — African American cuisine. Food writer, Stephen Satterfield traces the roots of some of the most popularised American dishes to African countries. He unearths the origins of fresh produce like yams, rice and okra brought from Benin to North America during the transatlantic slave trade.

Based on the award-winning book, High on the Hog by Dr Jessica B. Harris, this show is a Netflix must-watch!

Apart from the educational aspect, it’s more than just a food show. High on the hog examines the relationship between food and people in the African diaspora.

Takeaway — Makes you think about the gentrification of food, the cultural impacts and the ingenuity of African people. 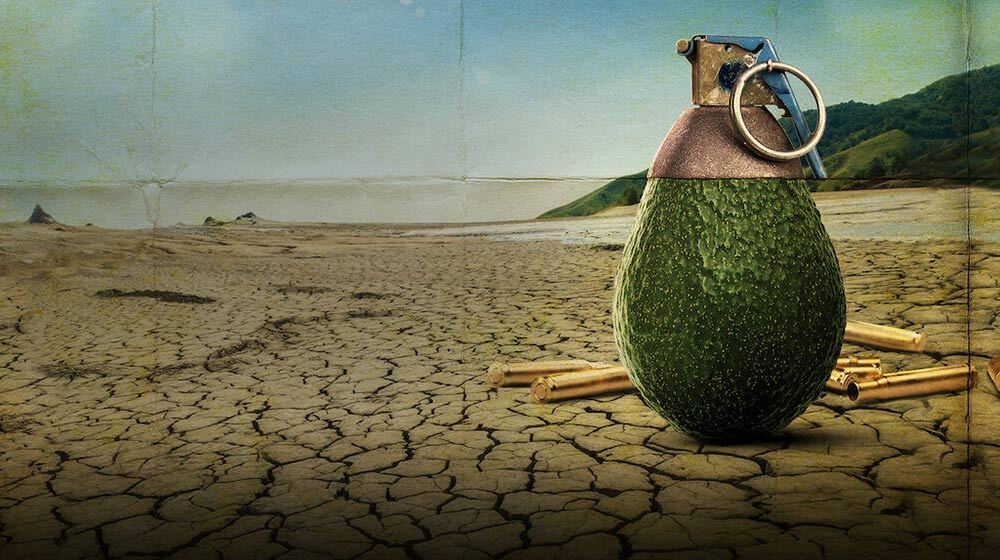 If you’re curious and suspicious about the source of fresh produce and ingredients we consume, this show is worth indulging. Rotten is a highly educational, true crime docuseries that exposes the rotten apples in the global food trade industry.

It investigates and magnifies the corruption, illegal trade and inhumanity involved in farming and food production.

Warning, this food show is likely to induce some mild ethical overwhelm! While it’s not meant to scare you, it is meant to educate you and being armed with information can help you make better decisions. Thinking about what and how you consume and who is affected by it is sobering.

Takeaway — will make you question what you eat and where it came from. That’s a good thing. 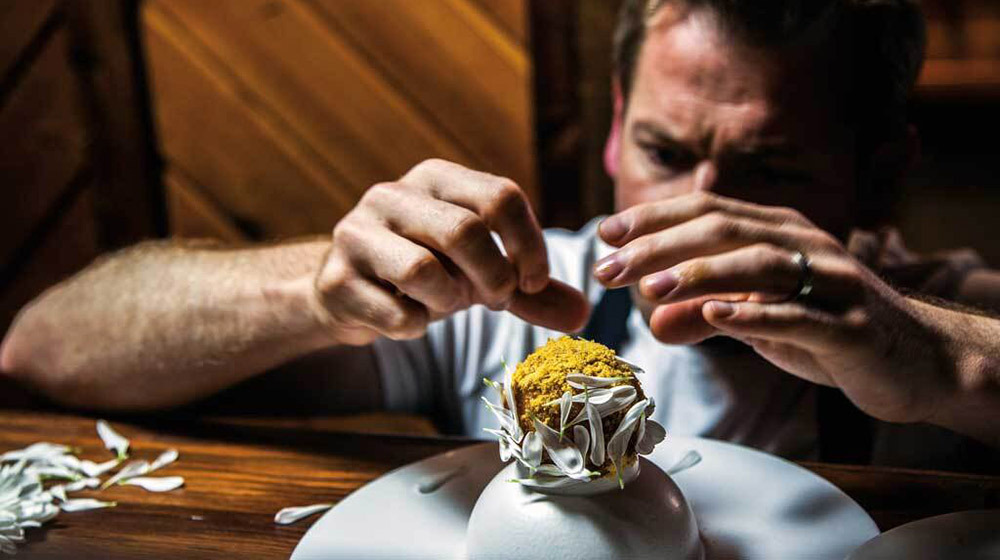 In this riveting food show, famed local Michelin-starred chef, Jan Hendrik van der Westhuizen, invites you into his culinary world. He secrets viewers behind the scenes at his favourite spots, often set in the ridiculously picturesque countryside of the south of France, along the coast of Italy and beyond. With captivating videography, this series meshes a bit of travel with some of Jan’s favourite places and people that he draws inspiration from. It takes you into the kitchens of his restaurant, as well as those of others and delves into the story behind each unique place.

Jan’s authenticity is his gift; his very approachable and natural way on screen makes it feel as though you are right there, travelling along with him, just two buddies discovering a culinary landscape together (*sigh*).

Exquisitely shot and edited, this local Showmax production is well worth the watch. Season 3 brings things back to home soil and you can see more about the launches of his local projects.

Takeaway — besides Jan being completely dreamy to watch? It’s super inspirational and will encourage you to aspire big!

Read more about our favourite food scenes from movies.