Everything You Need To Know About Gin

You may have noticed (unless you’ve been living under a rock for the last couple of years) that gin is cool again. What was previously dismissed as a tipple for grannies and ladies who lunch, is now a widely popular drink of choice. The past few years have seen a boom in the South African craft gin scene with botanical gins and a multitude of infusions on the market.

Everything you Need to know about Gin

If you’re not feeling completely up to speed just yet, don’t fret, there’s a lot to know but it makes for interesting reading! Pour yourself a G&T and get comfy as we tell you everything you need to know about gin. 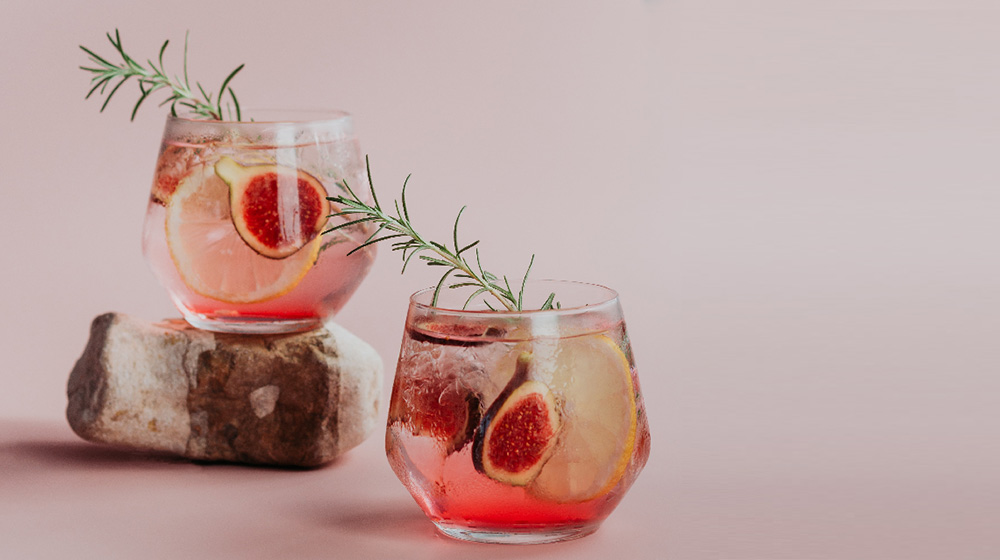 The History of Gin

Gin has a long history of popularity, prior to mothers-in-law telling you that you’re mixing it wrong. Once upon a time, around the 11th century, when the process of distilling was becoming better understood, juniper was the favoured botanical. This was partly because it was believed to have medicinal qualities, but also because it had a pleasant taste and aroma.

Dutch physician, Franciscus Sylvius, was originally credited with inventing gin in the 17th century (derived from the Dutch word for juniper– jenever) but there is conflicting evidence that may suggest it was discovered earlier, in the 1300s.

At the time of its discovery, gin was used as a medical treatment for kidney and stomach problems, as well as gallstones and gout.

Is Gin Responsible for Dutch Courage?

The Dutch relied on the elixir so heavily during the Thirty Years’ War, that their English opponents took some back to England with them. Interestingly, this is where the term ‘Dutch courage’ comes from. 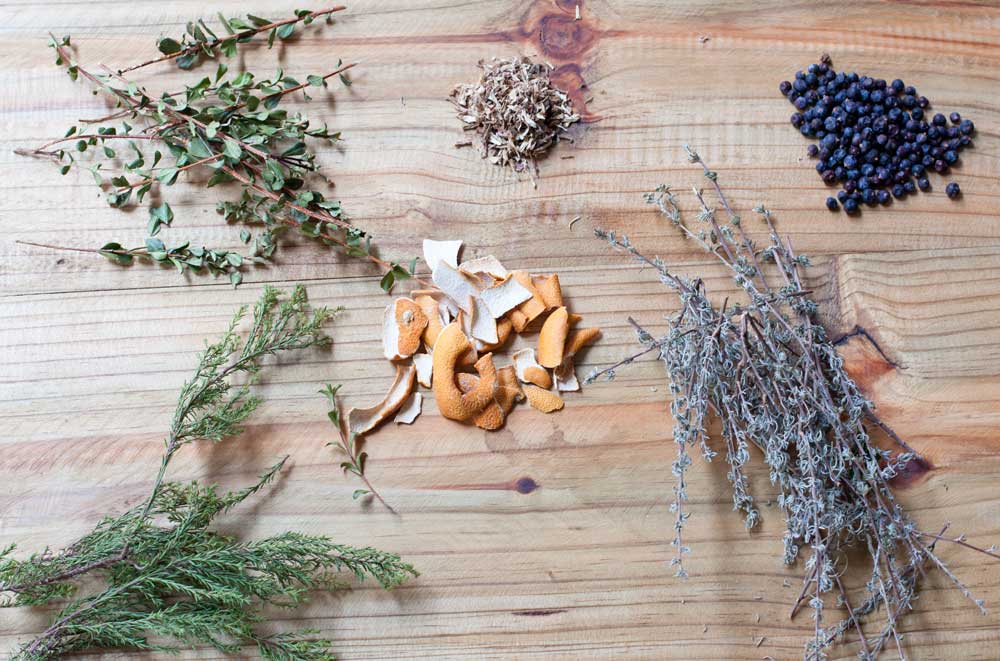 When William III, ruler of the Dutch Republic, (otherwise known as William the Orange because of his nationality) ascended to the British throne he relaxed distillation laws in the country. While the rich upper class were enjoying imported ‘jenever’ from Holland, the lower classes were distilling their own crude form of gin.

People making their own gin, coupled with heavy taxes on imported spirits, seemed to set off what was known as ‘the gin craze’ in the UK. Before long, the working class began to earn more money, and, coupled with a drop in food prices, suddenly had excess funds to drink away. Reportedly, of the 15 000 drinking establishments in London alone, over half were gin bars and it didn’t take long for gin to be blamed for many social ills.

The term ‘mother’s ruin’ was coined during this era due to the debauchery caused by the ‘gin craze’ in the 18th century, namely destroying families. As it was so cheap, it was reported that the heavy drinking caused men to become impotent and women to become sterile.

To counteract this, in 1736, a Gin Act was introduced, effectively making gin expensive for the masses. After riots broke out – yes, riots – in response to the act, it was scrapped. In 1751, the Act was reinstated much more successfully, allowing the magistrates to control the production and consumption of gin. 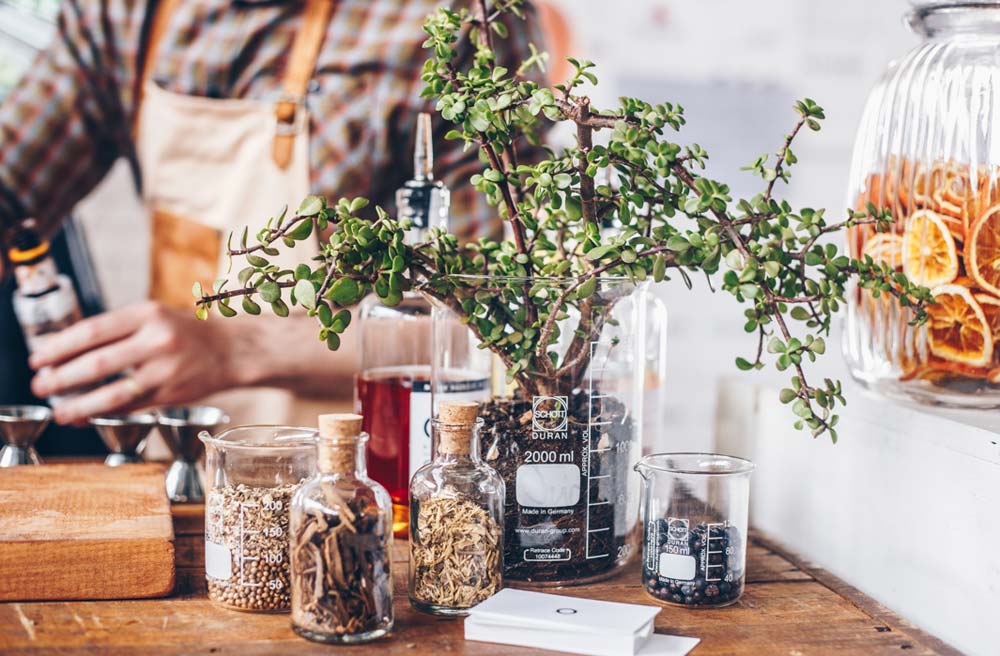 Image: The Gin and Tonic Festival

How the G&T came to be

It was during the early 19th century that the distillation process of gin was fine-tuned; the ‘London Dry’ style (unsweetened) was invented around this time too. To complement the clean, crisp taste, lemon and orange peel were introduced to the steeping process, along with other botanicals, to create the classic flavour notes of a London Dry.

Before long, soldiers in tropical British colonies, in an attempt to fight off malaria, were drinking gin to improve the flavour of the quinine. Quinine, a bitter-tasting medication, was dissolved in carbonated water and became known as tonic. 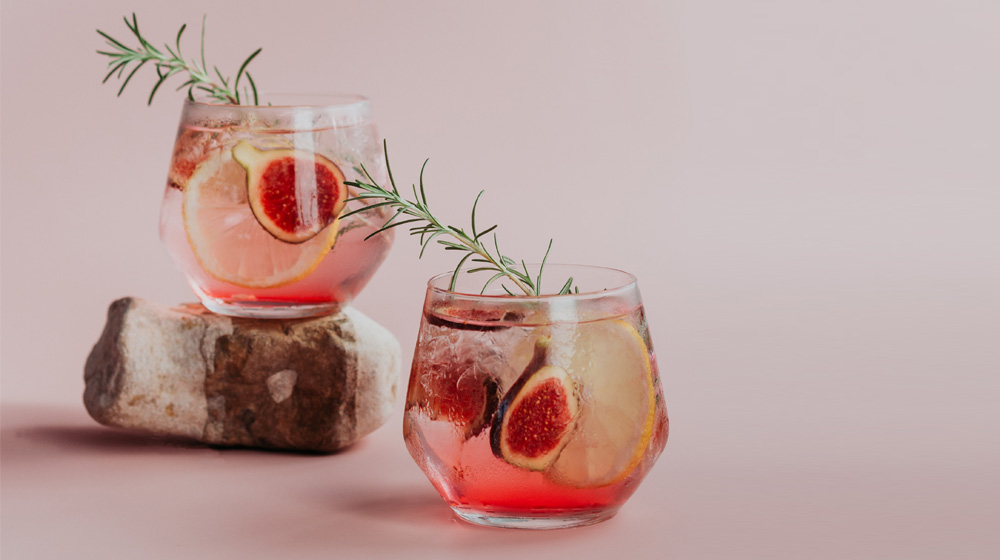 Nowadays, we still drink tonic water, but only a minuscule amount of quinine is added in comparison to the 19th century. Throughout most of the 19th century, gin remained classified as a poor man’s drink, which at the time, accounted for a large portion of the English population. If you skip through the rest of gin’s history, it mostly speaks of the British government trying to control the consumption of the spirit. However, in the 1920s, gin made the transition from the everyman’s drink to that of the elite.

Rumour has it that an American heiress served gin to her friends to fill in the space between lunch and tea time. From there, London Dry gin became immensely popular with the wealthy and was made the primary ingredient in a host of cocktails – most notably the Martini.

Gin and out of Favour

So, for a drink that was reserved for the rich, then the poor and then the rich again, it was to be expected that gin would fall out of favour only to fall back into it once more. Right through the 20th-century gin remained popular, that was until around the 60s or 70s, when travel and foreign flavours became more in vogue.

By the time the wild 80s rolled around the youths of those days likely chose to drink vodka and tequila over gin, because they were deemed exotic.

Gin was pushed aside in favour of aperitifs like Cinzano and Campari and was pretty much an embarrassing drink of choice until around 2009.

That’s when Hammersmith-based, Sipsmith Gin, distilled gin for the first time in London in 200 years. This was a turning point for mother’s ruin, as trend-setting Londoners were starting to take notice of it again. 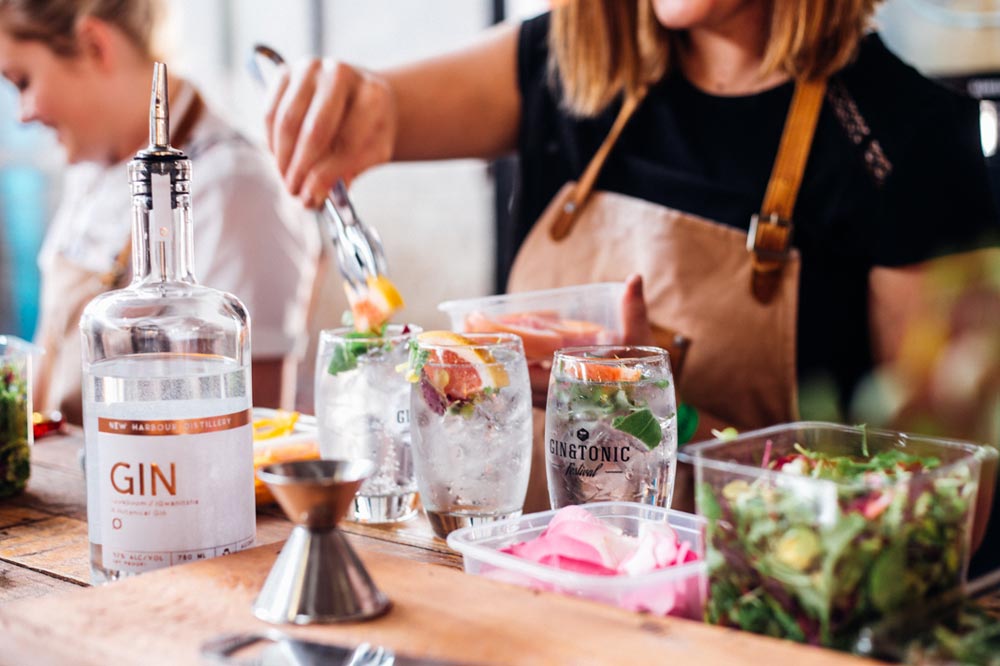 Image: The Gin and Tonic Festival

Up until 2009, long-standing brands like Hendrick’s, Tanqueray and Bombay Sapphire were the most popular choice for gin lovers. It was only after 2009 that a handful of small distilleries started exploring gin-distilling again, and as trends go, gin became an overnight success.

It is reported that in the UK, the number of gin distilleries doubled between 2015 and 2016, and something similar has happened here in South Africa.

Six years ago, there were a handful of local distilleries specialising in craft gin, now, dozens of distilleries are all creating their own unique gins. What is it about the once-hated tipple? Well, it’s probably the fact that gin itself is a rather neutral-tasting base alcohol that is then re-distilled with all manner of interesting botanicals. 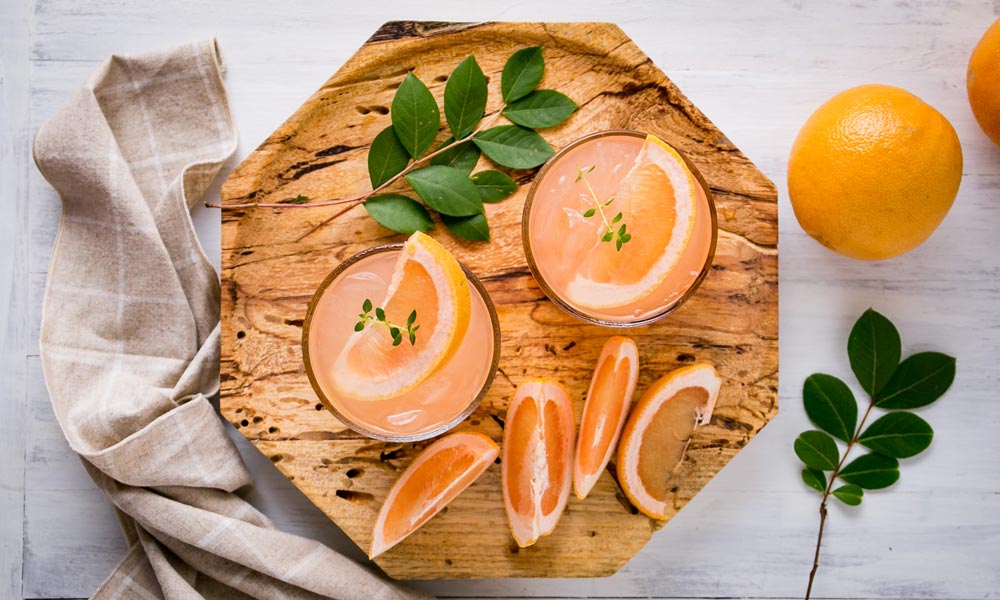 The clean base of gin allows the end product to take on pretty much any flavour, if a distiller can think it, they can do it.

So, if gin is back and better than ever before, we’re not going to complain about it. All we ask is that it doesn’t follow its routine of falling out of favour again, as we’ve become rather accustomed to unashamedly ordering a gin and tonic.

Did you know? If you’re ordering a drink in the East End of London, ask your barman for a ‘Philharmonic’ – the cockney rhyming slang for gin and tonic.

So you’re up to speed with everything you need to know about gin, now perfect the art of the ultimate dirty Martini with this recipe for a Stilton-stuffed Olive Martini. Or Perhaps try a Buttered Gin Cocktail is more your vibe? 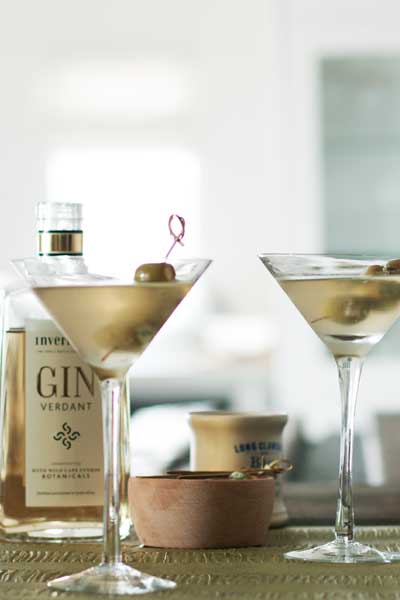 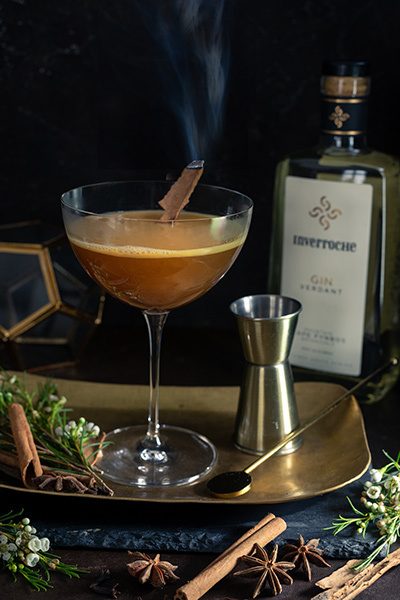 Check out our list of local craft gins to see just how many amazing flavours and infusions there are.