It’s Women’s Month and given that we love food, we want to celebrate the powerful female chefs of South Africa. These women represent what it means to rank their own needs second or even third by facing obstacles under high pressure, working long hours, and getting a few cuts and burns that comes with working in a kitchen. We want to thank these female chefs for continuing to share their passion for food with us. 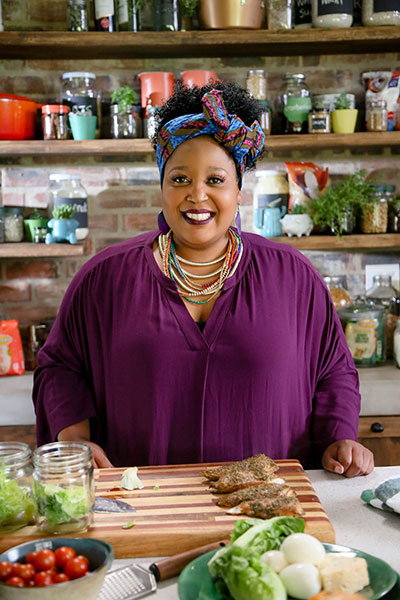 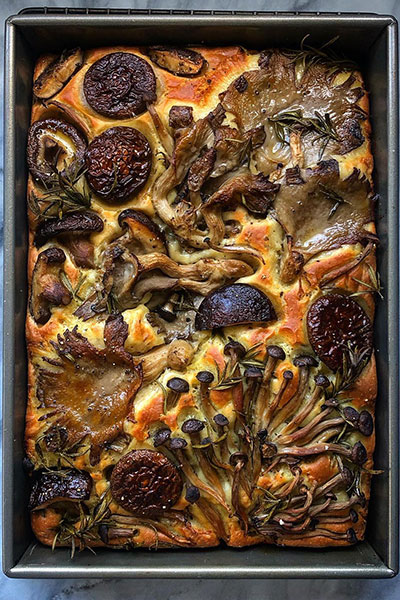 In the fifth instalment of our Women’s Month series, we spoke to South African Celebrity chef, food stylist and cookbook author, Zola Nene. After studying BCom Law for two years, Nene realised that her true passion was in the kitchen. She decided to move to the UK where she could really focus on her interests, a choice which has led her to a successful culinary career spanning over 10 years.

“I’ve always been passionate about food, so I decided to look for a job in a professional kitchen,” reminisces Nene. “I worked in a brasserie in Cheshire for two years, first as a hot section chef and then as the head pastry chef.”

After her two-year stint in England, she returned to South Africa and immediately enrolled at the Institute of Culinary Arts in Stellenbosch. During her studies, she had the opportunity to work with some top local chefs such as Margot Janse of Le Quartier Français and Chris Erasmus of Foliage Restaurant. In her third year of studies, Nene went on to perfect her trade as a food assistant at a leading food and lifestyle magazine for six months.

Shortly thereafter, Zola Nene started working on the Expresso Morning Show on SABC 3 in October 2010 and continues to be the resident chef on the show. In 2016, Nene joined TV judge Tjaart Walraven, comedian Anne Hirsch, and celebrity chef, Lentswe Bhengu, as one of the co-presenters of the third season of BBC Worldwide Africa’s The Great South African Bake Off, which premiered in October 2017 on BBC Lifestyle. Later that year her first cookbook, Simply Delicious was released to rave reviews. It won Nene the award for TV (English) Celebrity Chef and was placed second in the category of Best (English) TV Chef Book at the Gourmand World Cookbook Awards that same year.

In 2019, Nene scooped the Best in the World award in the TV category at the prestigious Gourmand World Cookbook Awards for her second cookbook titled Simply Zola. Staying on course during 2019 and maintaining a flop proof recipe for success, Nene whipped up hearty meals and shared warm laughs with some of South Africa’s brightest stars across 13 episodes of her own cooking show titled Celeb Feasts with Zola Nene, which aired on Mzansi Magic.

Now, you can expect Zola Nene to bright up the screen on the premiere of Gordon Ramsay: Uncharted, premiering 26 August at 21:00 CAT on National Geographic. The multi-Michelin-star chef and Ironman athlete continues his adventure across the globe in his relentless pursuit of culinary inspiration. Starting in South Africa, Zola Nene shows Gordon Ramsay how to cook some delicious South African dishes. 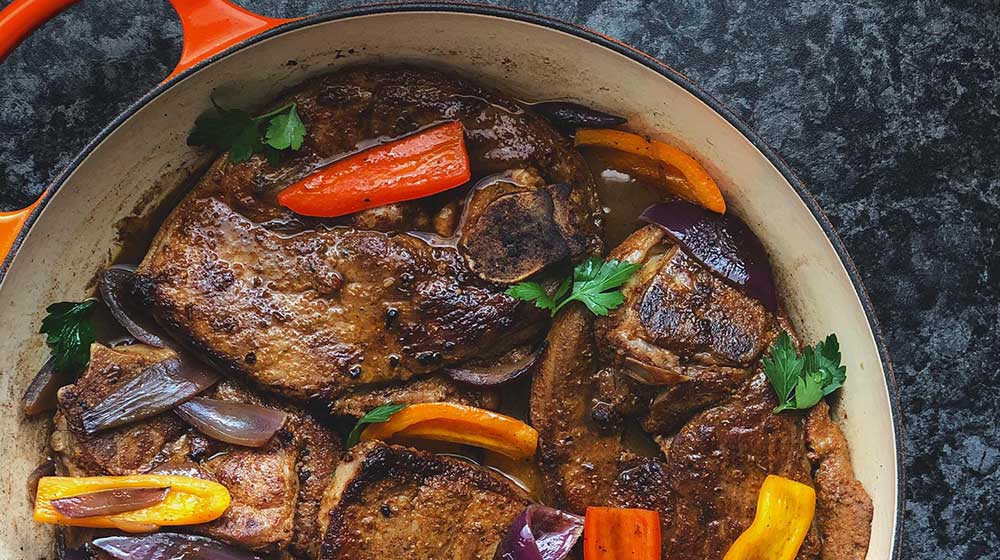 I became a chef because I really love food and sharing MY food with other people. I really love everything connected to food and communal eating – I love talking about, making and eating food, so becoming a chef was definitely my calling. Food is definitely my love language and the medium that I use to best express myself.

When I’m sharing food knowledge is definitely when I’m happiest, whether that be sharing a tip or trick on mastering a dish, or sharing a nostalgic cultural recipe, or hosting a (now virtual) cooking class, or even travelling and learning from chefs in different parts of the world. There are infinite ways to learn and teach about food – I love it!

My most meaningful meal was actually the most vivid food memory I have of my late maternal grandmother, she passed away when I was quite young so she never got to see me put into practice what she taught me. The time she sat me on the kitchen table and taught me how to make “isinkwa sommbila” (mealie bread). She let me help her grind the mealies and mix the dough and that is definitely one of my fondest food memories that I deeply cherish.

How does your personal heritage feature in your food?

My heritage exudes from my food in so many ways, I always cook from an emotive or nostalgic perspective and draw a lot of inspiration from the food that I grew up eating. I may change a few ingredients and methods here and there but the core of what I cook is from a point of reference that comes from my food memories growing up.

What’s the most valuable thing you have learnt in the kitchen that translates into your life outside of the kitchen?

Hard work gets you noticed… just like in traditional kitchen where you work your way up the ranks with blood sweat and tears, the same applies in all aspects of life, if you work hard and apply yourself and produce work of a high calibre, people notice and you get rewarded for it.

Lockdown has been a difficult adjustment for all of us, getting used to this new normal has been an emotional roller coaster. I had so many big plans for the year, which lockdown made impossible to see through, however, I’ve been fortunate to still be able to carry on working throughout the lockdown. All the amazing client relationships that I’ve fostered over the years have been my saving grace throughout this period. I’ve also been fortunate to still be able to host virtual cooking classes for corporates over this time, which has definitely been an evolution in my business offering. I’ve also had to upskill myself and become a one-man production team during lockdown where I produce, present and edit all my own video content which has been a game-changer for me, a steep learning curve that I am actually grateful lockdown forced me to take.

There wouldn’t be the need or concept of a separate awards category for women if the playing field was level but, unfortunately, patriarchy in the chef profession has a long-standing tradition for over centuries, which means that it is going to take just as long to break down the barriers to where women have equal representation in the field. Until women are truly seen as equal contributors to the industry by men, men will always see a need for us to compete only amongst ourselves on their terms – it’s unfortunate, but it’s the sad reality.

That’s like asking why women should exist in the world… Women are important in every field, not because we are women, but because we are human beings and deserve an equal opportunity. Representation in all forms is important, always!

I wish I had a crystal ball and could predict the future and say that in a year we’d see equal representation of females in top chef roles in the industry. That is certainly my wish for the profession, for women to be recognised in the same way as men in the field, it may not happen in the next year or even two years, but I definitely think we are heading in that direction. There are so many amazing female chefs doing amazing things in top restaurants all over the world, I hope in my lifetime there will come a time where we’ll hear a female chef announced for an award and not get extra excited because she’s a woman, but for it to become the norm, just as it has been for men since forever.