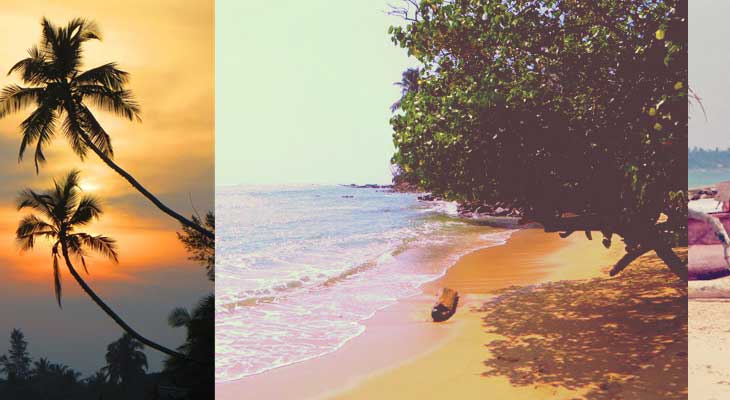 After a year spent in India eating an intoxicating variety of street food and gourmet curries, I landed in Sri Lanka with high expectations for a similar culinary experience. I was quickly disappointed. Travelling along the South coast, I was by a factory line of touristy, beachside restaurants serving up the same monotonous menus of omelets, fried rice and an insipid, watered-down version of what may once have passed for a local curry.

It didn’t take long for us to realize that we would have to move off the beaten track in order to find some genuine grub. In the meantime, we gorged on pineapples, mangoes and bananas, king coconut juice and buffalo curd drizzled with coconut treacle. From Hikkaduwa to Welligama to Mirissa, we surfed our way along the South coast on a tropical sugar high. Until we landed in the small seaside town of Polhena, perched on a rugged stretch of coastline where turtles laid their eggs and bats soared through the starry skies at night. And it was here, in the unkempt kitchen of a local family, that I was to experience my first truly Sri Lankan meal: spicy seerfish curry and wambatu moju (a classic Sri Lankan staple of deep-fried aubergine curried in mustard seeds and coconut vinegar) served with red rice, mango chutney and coconut chili sambal. I was instantly hooked.

We continued our travels up into the mountains, eating our way from one village to the next, visiting the kitchens of the family matriarchs and watching in awe as they prepared their evening meals. Shopping was seldom done at supermarkets. Vegetables and spices were bought from chaotic markets in the village center and were bizarrely over-sized and brightly coloured. I had never seen eggplants so purple, or cabbages so big that you could hide behind them.

Every meal – no matter what it contained – had the same, unchanging name: ‘Rice and Curry’. This simple title belied the feast we were often presented with: a minimum of three curry dishes accompanied by rice, poppadums, sambals and salad. Almost every dish contained generous chunks of garlic and chili. Dal and vegetables were curried in sweet coconut milk, chicken and fish always cooked slowly on the bone.

Sri Lankans are infinitely proud of their food, and every meal was served with a warm smile and an unforgettable moment. There were peppery tuna curries at sunset on the beach in Tangalle – caught that afternoon by fishermen in a traditional oruwa (a fishing boat dating back to the 8th century). There was fiery, devilled chicken (so named because of its heat) and roasted cashews in the bustling dust of Kandy’s local diners. There was a decadent roast garlic curry in the misty mountains of Ella, with wild rice wrapped in banana leaf parcels, comforting chunks of breadfruit soaked in coconut milk and plates piled high with poppadums. In the colonial village of Nuwara Eliya we ate syrupy wattlapan (a spiced coconut pudding) and drank endless pots of homegrown tea whilst rain cascaded down the cliffs outside. “Coffee is a fine drink …” our guesthouse owner explained, whilst brewing yet another pot of chai, “but tea is a drink for the soul.”

Halfway through my journey, I decided to explore the lesser known parts of the island on cramped local buses which sped through the countryside in a flurry of wild hooting and high-pitched Singhalese pop music. It was on these adventures that I was introduced to the street food: withered old ladies boiling corn on muddy pavements, sugary tea bubbling in rusted urns and rotis of every shape and size containing anything from curried potato to mango and melted chocolate. 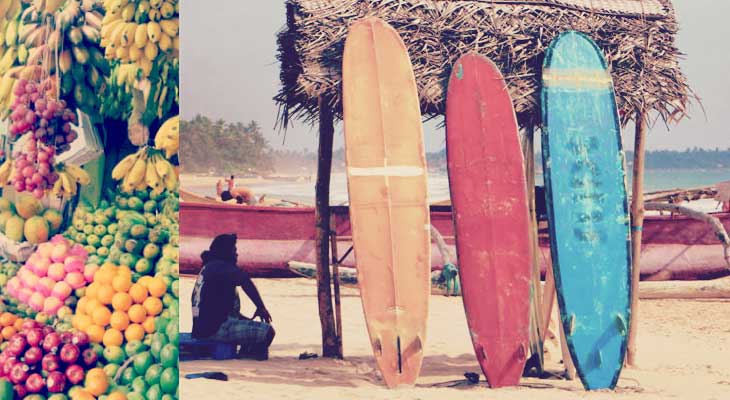 Towards the end of my trip, I had the good fortune of staying with a farmer and his family in the tangled green jungle of Thiranagama. Lakshman’s garden was so alive it would wake me up before sunrise, and the evenings were abuzz with mosquitos, chipmunks and spiders the size of my hands. There were flowers everywhere, flourishing in the tropical sun and the afternoon rain. Behind the garden was Lakshman’s rice paddy, which his father had started in the 60s. His home and his farm, less than 500 meters from the vibrant beach of Hikkaduwa, had somehow survived the tsunami – and, believing himself to be divinely protected, he would kneel with his family at sunset before a statue of Buddha, burning incense and chanting prayers of gratitude.

Every evening, clad only in a sarong and a string of beads, Laksham would serve me the treasures of his garden cooked and curried by his wife. I sat in the damp heat under a whirring fan, slapping at mosquitos and listening to the crash of the ocean behind the palms trees, eating curried banana flowers, carrots drizzled in ghee, cinnamon pumpkin curry and tart, spiced cabbage. It was here, in the gardens of this humble household, that I ate the best food of my holiday.

Sri Lanka is a land of lazy iguanas and incessant birdsong, hooting tuk tuks, ancient temples and infinite stretches of ocean. The brutal civil war that plagued the island for over 20 years has finally come to an end, and it felt safe and easy to travel. As more tourists pour onto the island, you are as likely to find a decent pizza as you are to be treated by the locals to their kind hospitality and exquisite cuisine. 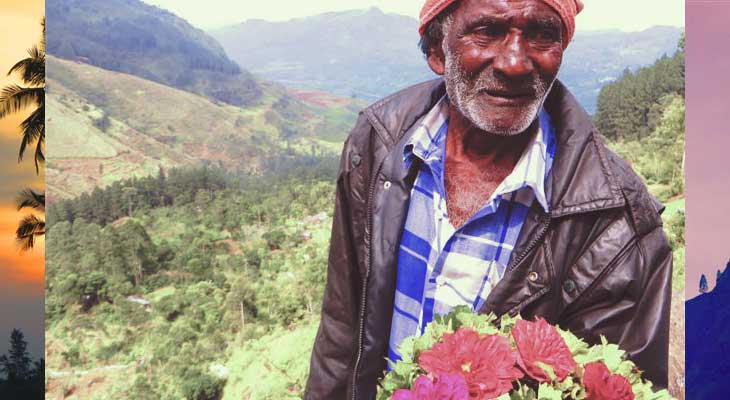 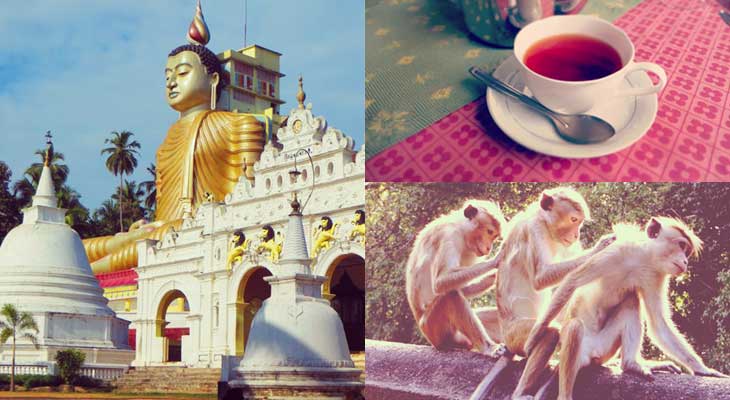 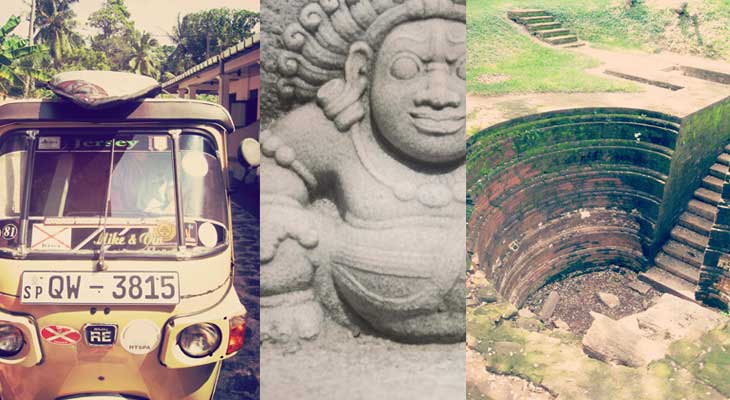 Carrot cake is just too good to be left alone as only a cake – try our different varieties of carrot cake recipes. 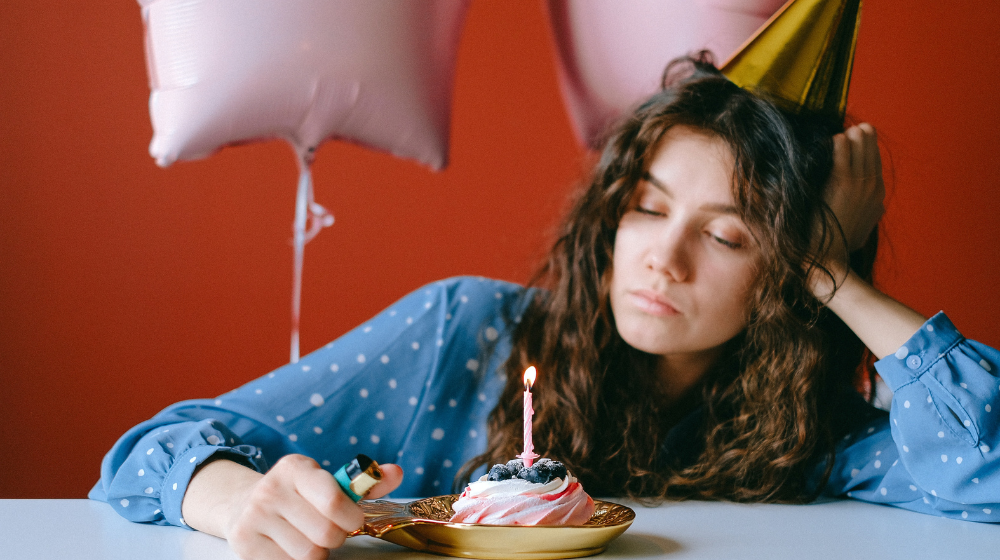 Birthday depression is a thing, here's why... 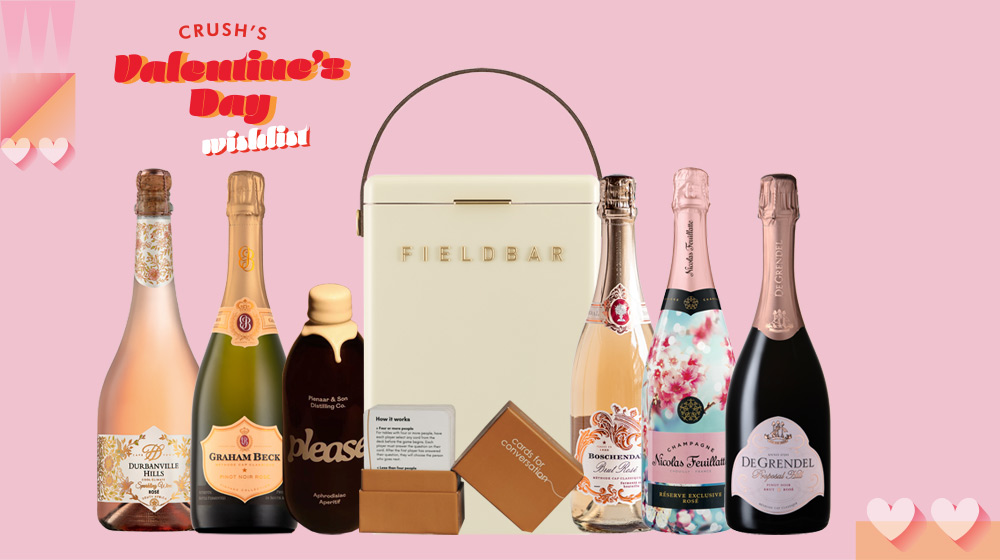 Spoiling your beau, surprising a new crush or just want to remind a pal that you appreciate them? Our Valentine's gift list has you covered. 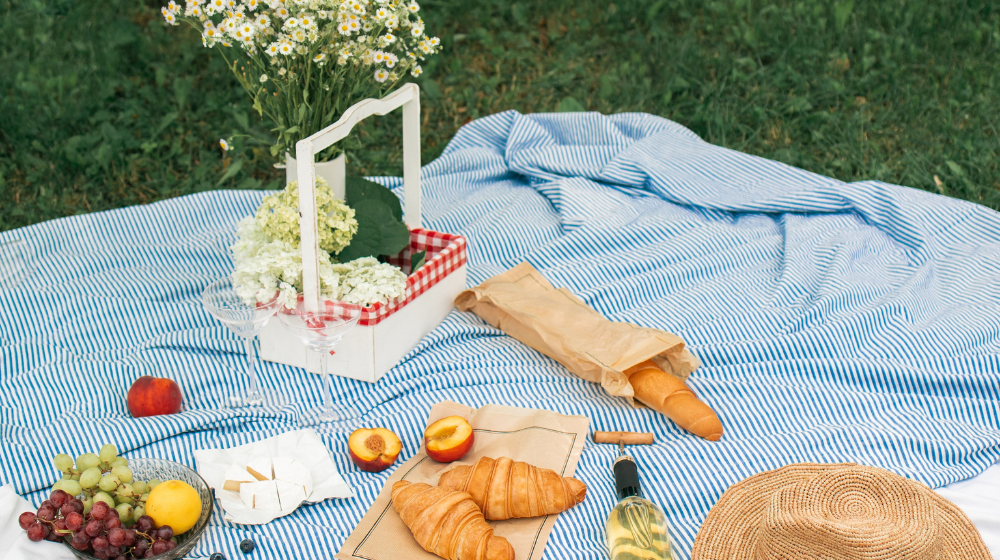 Pick from any one of these picture perfect places to have yourself a beautiful picnic. 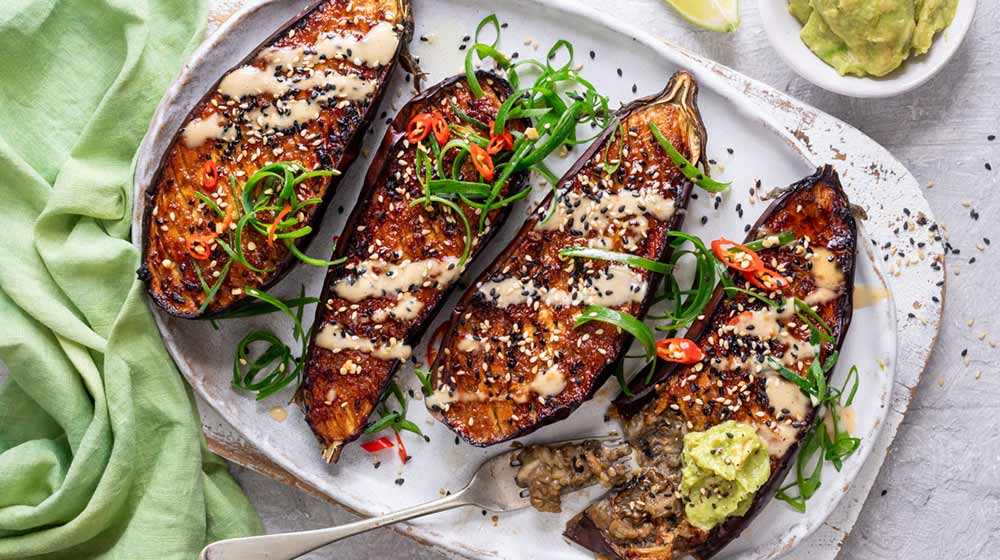 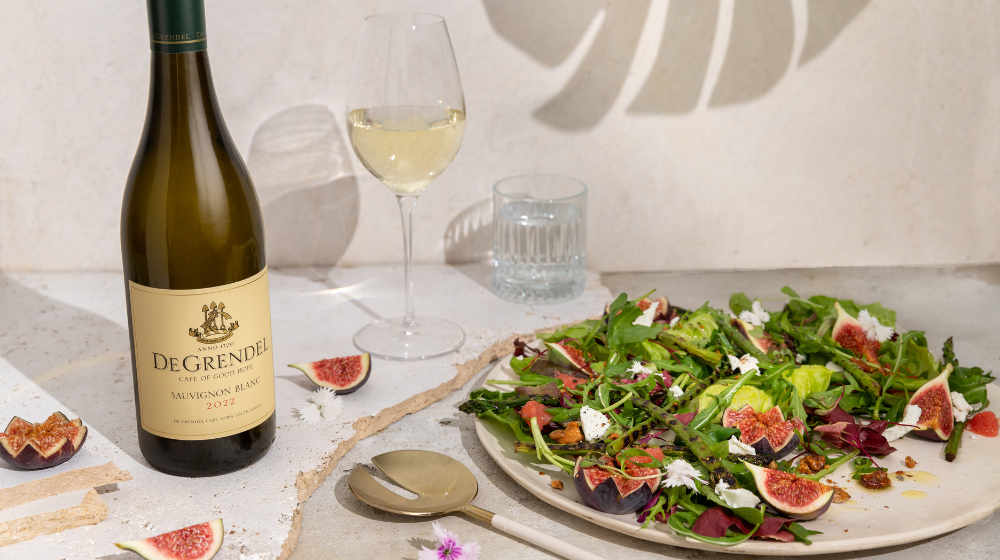