Most foodies know that the famed Michelin star is the pinnacle of recognition in the restaurant industry. Have you wondered if the Michelin star is related to the marshmallow-y looking guy from the tyre brand of the same name? Well, they absolutely are (and his name is Bibendum, or Bib for short, by the way).

What do these guys have in common?

So, how do a tyre brand and a world-renowned restaurant grading system connect? It’s quite simple really… a marketing ploy to improve tyre sales.

Turns out, André and Édouard, the Michelin brothers who started the Michelin tyre brand in France in 1889, were pretty switched on guys. They figured that the more people drove their cars, the more likely they would need to buy new tyres (makes sense).

The Michelin Guide is possibly one of the most successful marketing campaigns ever.

So, how could they get people out and about in their cars? Well, by being the internet before the internet was even a pipe dream. They basically created an easy to follow and free guide that told folks where to go to get a great meal or experience. Ingenious really. 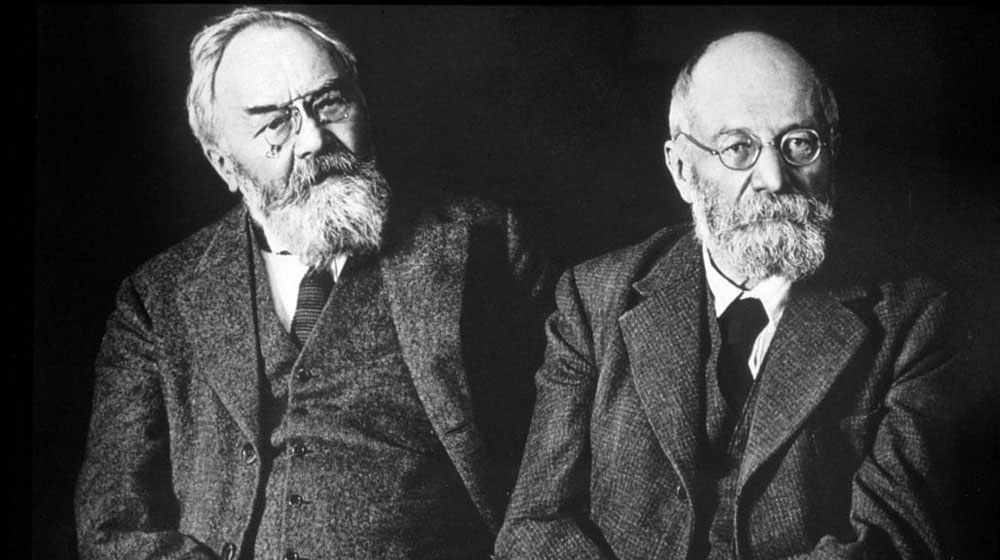 The guide started out free and eventually became a paid-for booklet (they were businessmen after all). By then its popularity was so that people were happy to pay for it.

Over the years the guide became known for its selection of the very best culinary experiences and, as a natural evolution, it became the award to earn.

Over the years the earning thereof has become a seriously coveted process that happens completely on the sly.

How to Earn a Michelin Star

So, what does it take to earn a star? Truthfully, a great deal of hard work and dedication from everyone involved. It’s about the food but also the service and overall experience. Earning one star is a restaurant’s foot into a very auspicious door. From there, keeping that star and upgrading to two or three stars becomes the next level challenge.

Restaurants are visited in secret by Michelin inspectors and this can be at any time. It could be a single person or a group and these details are obviously not shared. Of course, there will always be speculation but the actual judgement criteria and identities of inspectors remain as much a secret as is possible. If an identity is revealed, an inspector can’t revisit the same venue.

Although it seems to have developed into a guide that rates fine dining establishments only, this is not necessarily the case – there are street food and other more casual eateries included. It is about recognising excellence and street food can most definitely be excellent. 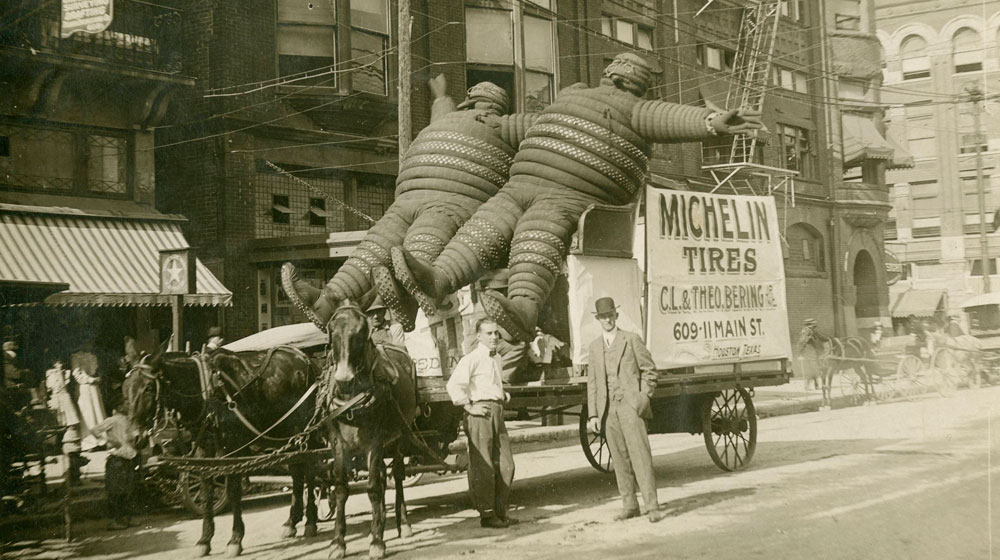 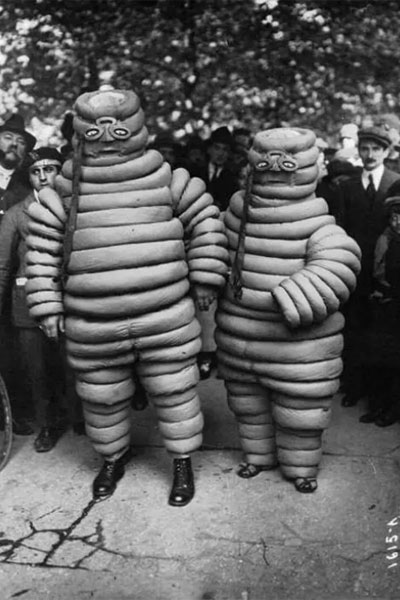 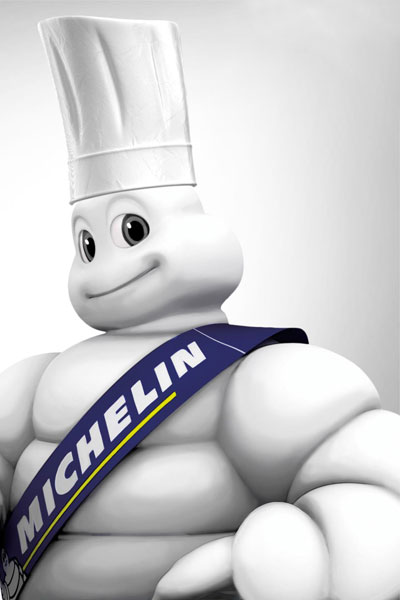 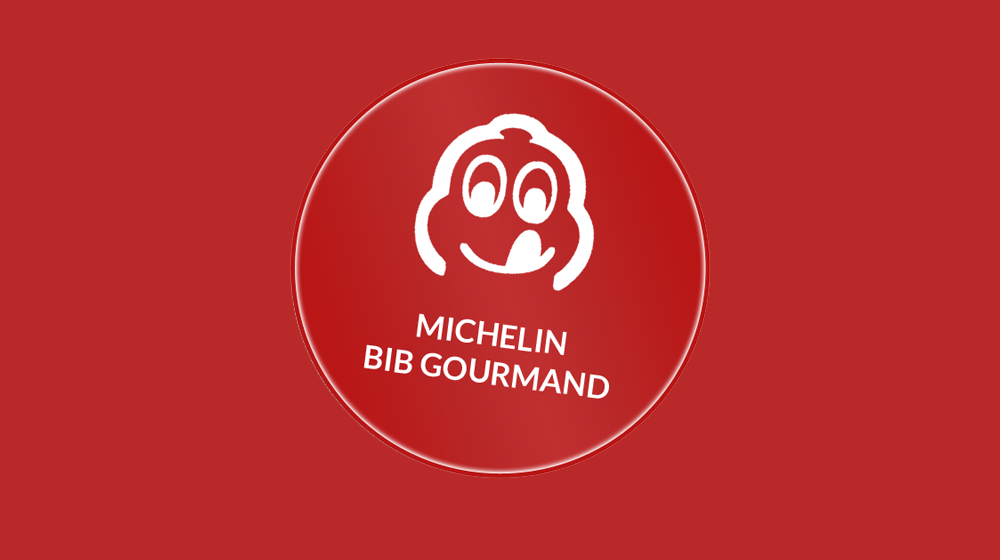 Our Local Claims to Fame

Over 30,000 establishments in over 30 territories across three continents enjoy the status of having coveted Michelin stars. But sadly, this doesn’t yet take Africa into account (we’ve asked why and await word back). At this stage, our understanding is that they don’t operate at all in Africa but we have a feeling (or maybe that’s just hope) that this may change sometime in the near future.

This doesn’t mean that we don’t have some small share in the pie though. In fact, our claim to fame is that two homegrown South African chefs currently hold Michelin stars – Chef Jan Hendrik van der Westhuizen for Restaurant JAN in Nice, France (food pictured below) and Chef Jean Delport of Interlude at Leonardslee Gardens in the UK. 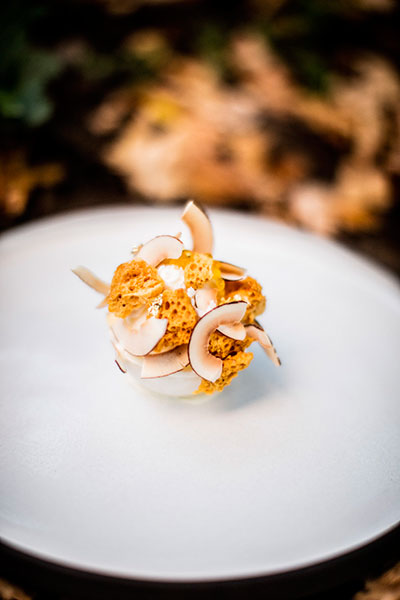 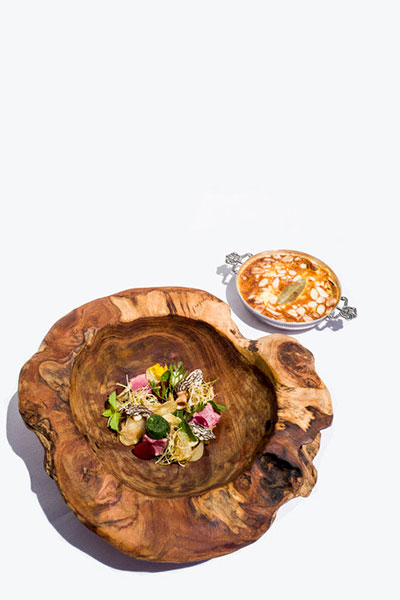 This is also a bit of a grey area though, as it is our understanding that it is actually the establishment that holds the star, not the chef themselves, even though they are often referred to as Michelin-starred chefs.

The fact is that chefs come and go and so do menus, so the establishments have to be revisited on a regular basis to maintain stars. It’s not as if you are awarded it once and keep it for life. It is an ongoing rating process.

A Positive or Negative Effect?

This concept in itself has pros and cons. There has been commentary from the industry that it is a continuous level of pressure that can be difficult to live up to. And, considering that food is very subjective, it can be extremely difficult to maintain as an ongoing thing. The flip side to that is that you can’t rest on your laurels and ride the award coattails forever, which also makes sense and gives the award its credibility. A double-edged sword really.

So, while some poo-poo the idea and believe it does more harm than good, the fact remains that the guide is still relevant, some 130 odd years later. That in itself is quite remarkable.

As an establishment, having a star (or two or three) shows that you’ve worked incredibly hard to achieve excellence and that it is enough to be taken notice of. As a business, it will do wonders for your bookings and as any restaurateur will tell you, feet through the door is key.

I may even one-up him and do them all from one to three and everything in-between.

Get Your Daily Greens With NutriBullet Pro + WIN!