Nearly three years ago I came to Seoul to teach, and found myself smitten with this monster metropolis. Simply put, Seoul is a great place to live and to eat. It’s clean, safe and efficient, culturally rich and has a great restaurant culture.

But let’s put things into perspective. First of all, imagine the entire population of South Africa (around 50 million) living in a country smaller than the Western Cape. Next, imagine a fifth of those people living in one city. This is Seoul. It’s no wonder that Seoulites love to eat out because of their small living spaces and busy lifestyles.

Restaurant districts are clustered throughout the city, usually around the universities (of which there are almost forty) and often with streets too narrow for driving. The confined space is festive, though. Couples, friends, businessmen and students wander where their food-cravings take them.

Restaurants here are also predominantly speciality-based, often having just two or three items on the menu. However, whatever is served will be done so at lightning pace, and it is very, very good.

Let’s start with the Korean barbeque. At these restaurants, charcoal grills are built into tables, allowing you to grill tender rashers of beef or pork yourself. One of my favorite barbeque places in Seoul is Bonga in Seoul’s glitzy Gangnam district, which serves succulent marinated beef called bulgogi along with a fantastic spread of lush, Jurassic Park greens.  The grilled meat is then wrapped in these leaves and you’re absolutely allowed to just shove the whole thing into your mouth. It’s a great hands-on meal and about as close to a braai as you’ll get in Seoul. 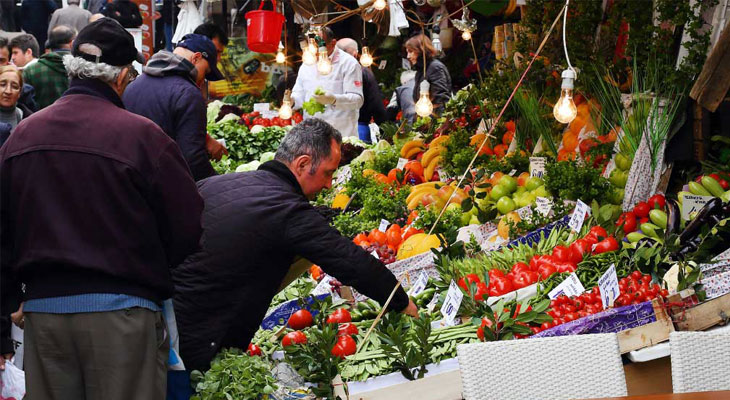 Korea is definitely a meat-loving country. Apart from Buddhist monks, vegetarians are virtually non-existent. When I first arrived here, I was usually met with perplexed looks when I explained that I don’t eat meat. I soon realized, though, that I would either have to change my ways or go hungry!

Although meat-free options are scarce, one delicious pick is bibimbap. This is a traditional dish of mixed rice and vegetables including bean sprouts, julienned cucumber, mushrooms and pickled radish. It is topped with dried seaweed flakes and a hearty dollop of spicy, chili paste called gochujang. Bibimbap is served in two variations – either in a regular bowl or a scorching ‘hot stone’ bowl, with creates a delicious layer of crispy rice at the bottom.

If noodles are your thing, kalguksu comes highly recommended. My favorite variety is served at Myeongdong Kyoja in the trendy Myeongdong shopping area. These knife-cut, handmade, wheat flour noodles come in a rich beef and chicken broth with bits of ground beef, zucchini slices, chives and mini pork dumplings. Happiness in a bowl. 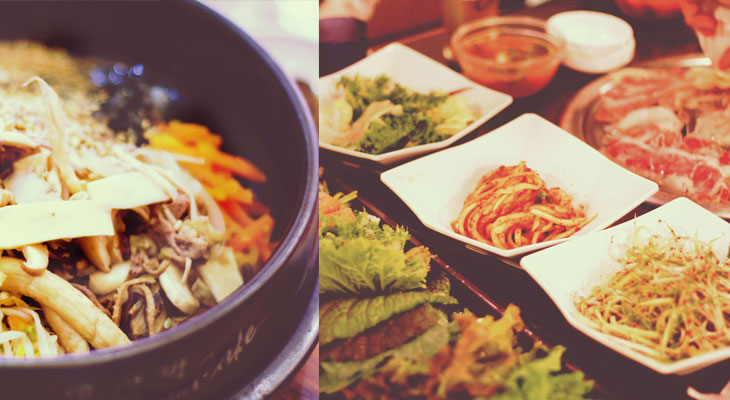 To experience more of Seoul’s traditional food culture, a good place to visit is Gwangjang Market. This market is famous for pajeon – crispy rice and wheat-flour fritters with green onion, seafood or beef. If you’re feeling adventurous, try some jokbal (pig’s trotters in ginger soy sauce) or soondae (blood sausage with glass noodles). You’ll also find endless varieties of kimchi, Korea’s national dish. Kimchi is pickled cabbage, radish or cucumber which is fermented underground in large stone jars for several months. It is prepared with plenty of salt, brined anchovy and chili paste. Kimchi is served as a side dish with almost every Korean meal. It takes some getting used to, but if you keep at it, you’re bound to get hooked!

Seoulites are busy people, and when they don’t have time for a sit-down meal, there is plenty of street food around. You’re bound to spot some ddeokbokki – a vibrantly red dish of chewy, glutinous rice cakes drenched in spicy chili sauce.

Despite the bustle and noise of the city, it is always possible to find a true piece of the Land of the Morning Calm, as Korea is traditionally known. One of my favorite spots is Suyeon Sanbang, a serene, traditional teahouse where you can enjoy ginger tea or omicha (five flavour berry tea) and enjoy the beautiful view of the surrounding garden. 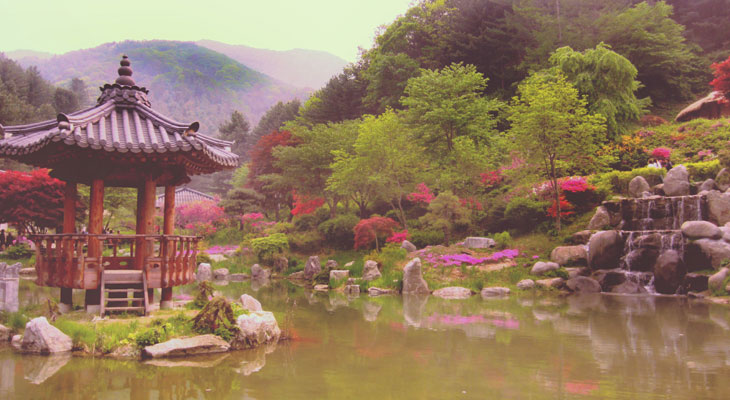 After decades of war, occupation and economic strife, Korea is now a prosperous nation which has built itself from nothing. Koreans take great pride in their heritage, especially their food. While Seoul embraces international flavours, it keeps a firm hold of its traditional specialities and I am very happy to keep eating whatever this exceptional city has to offer. 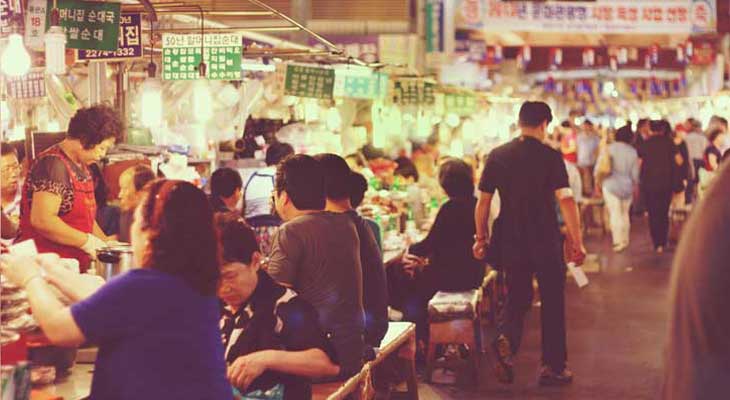 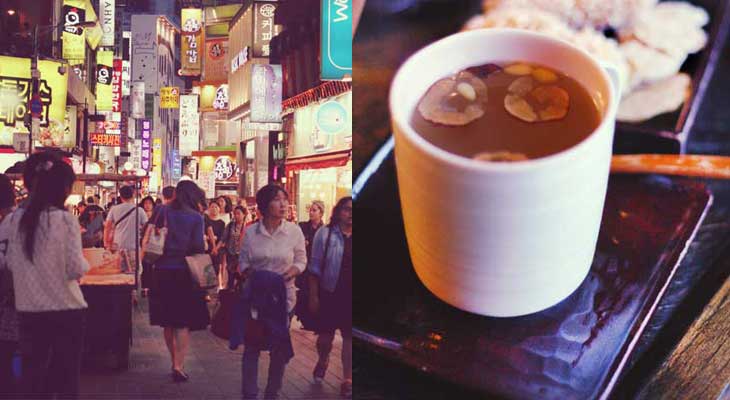 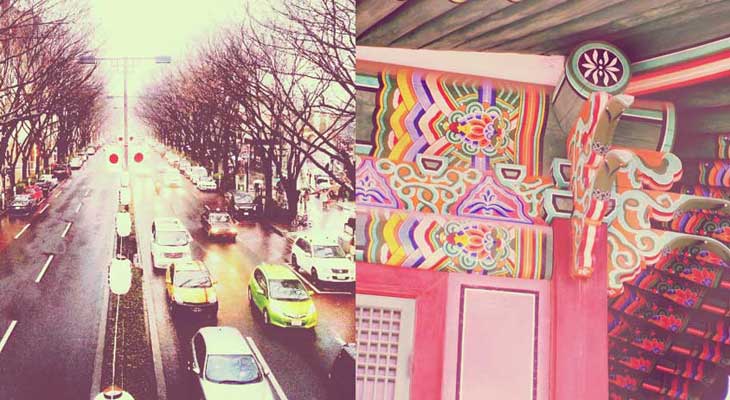