The History of Halloween Plus Frightfully Good Halloween Food

Ah, Halloween, the cheesiest and most sweet-filled holiday of them all. Funnily enough, though, the origins of Halloween aren’t as tacky as you would think. We check out the history of Halloween, plus some frightfully good Halloween food. 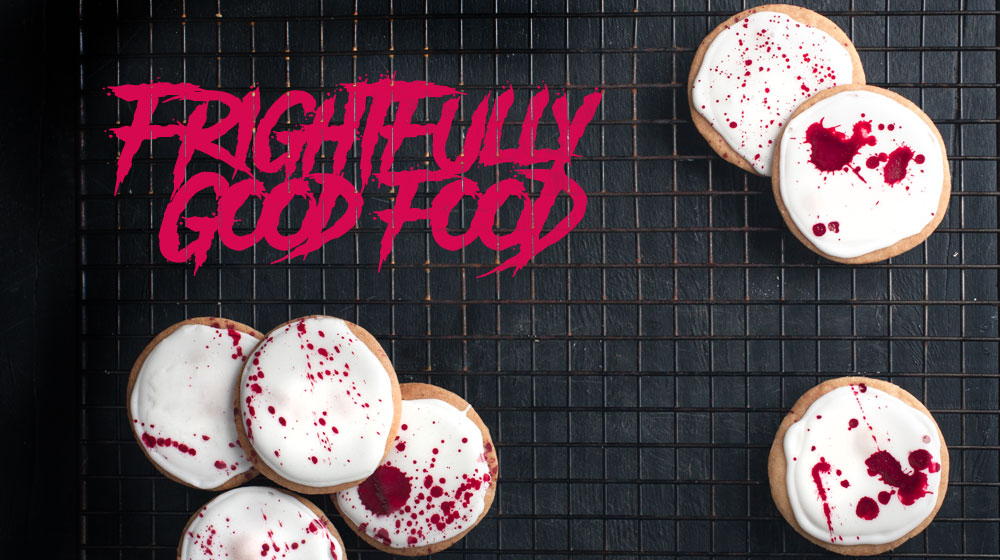 The History of Halloween

The story dates back around 2000 years ago, when the Celts occupied what is now the United Kingdom and France. The Celts would celebrate their new year, called Samhain, on November 1st, marking the official end of summer and the beginning of a long, cold winter.

It was believed that the night before the new year, on October 31st, that ghosts of the dead would rise and walk the earth and to keep them at bay, villagers would put food and wine on their doorsteps.

People would also dress up as ghosts themselves when leaving the house, so as to be mistaken for one by the spirits roaming the earth for the night.

In 1000 A.D, the Roman Catholic church changed Samhain to All Soul’s Day where the souls of the dead are commemorated. This was then changed to All Hallows Day, and October 31st became known as All Hallows’ eve and eventually, Halloween.

The tradition that started in Europe was brought to America by Irish immigrants and has become an institution in their culture. As early as the 1950s, was the focus changed to be less creepy and macabre, to more family-orientated. As an ode to the All Hallows’ eve gone by, we’ve put together a couple of dishes that are a little spookier and a lot less tacky.

Fun Halloween Food for your Party 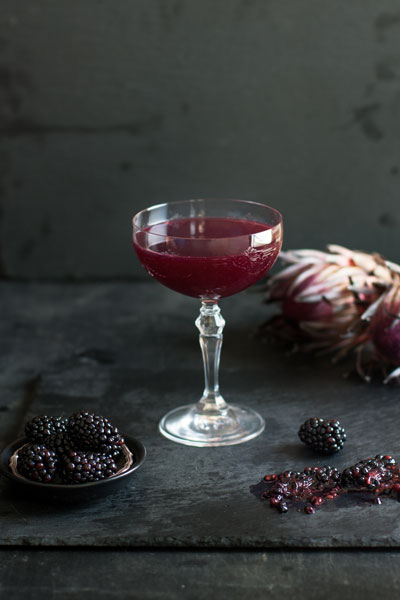 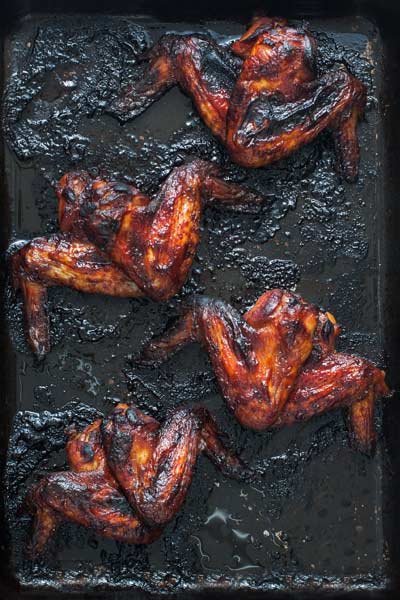 Firstly, what is a party without a little welcome cocktail? And on the creepiest night of the year, you can’t just serve any old drink, so we’ve come up with the ideal ghostly refreshment. Based on a sangria, this Bloodied Hallowine Cocktail is a tasty mix of a light red wine and zesty citrus and is dotted with blackberries. Seeing as the weather is warming up so nicely, this drink will keep everyone’s (blood) thirst at bay.

As soon as your guests are a little loosened up, start sending trays of these Spicy Sticky Bat Wings around. Okay, okay, they’re only chicken wings, and pretty tasty ones at that, but they’ll definitely set the tone for a haunted evening. They’re cooked in a simple, yet sticky sauce that you could probably put on anything, even real bats. 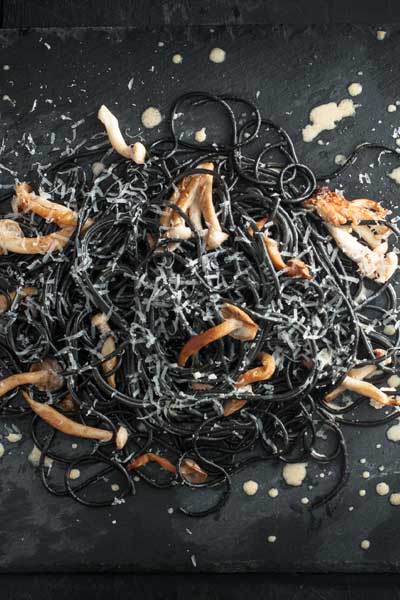 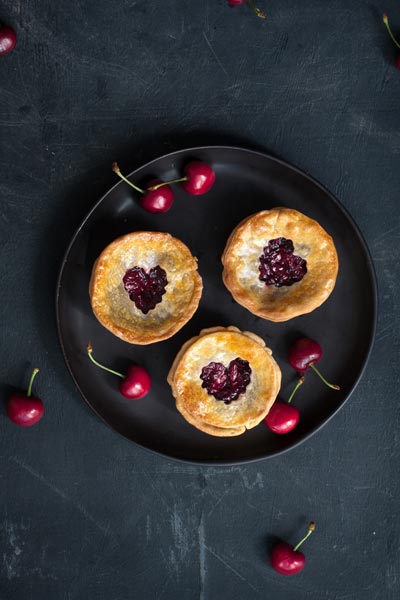 Move on to a ghoulish main course by serving heaped platters of this Spooky Toadstool Spaghetti with a Peppery Café au Lait Sauce. With dark squid ink pasta and toasted little mushrooms, this dish is as creepy as it is tasty.

When it’s time to move onto dessert, channel your inner evil Queen of Hearts and hand out these Bleeding Heart Tarts. Cherries are cooked down with sugar and a bit of cornflour to leave a gooey, sticky mess beneath shortcrust pastry. 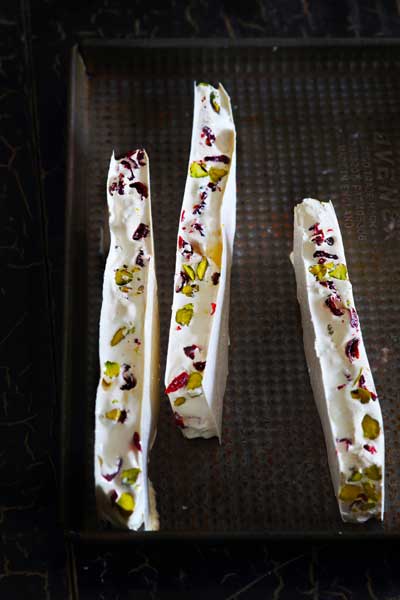 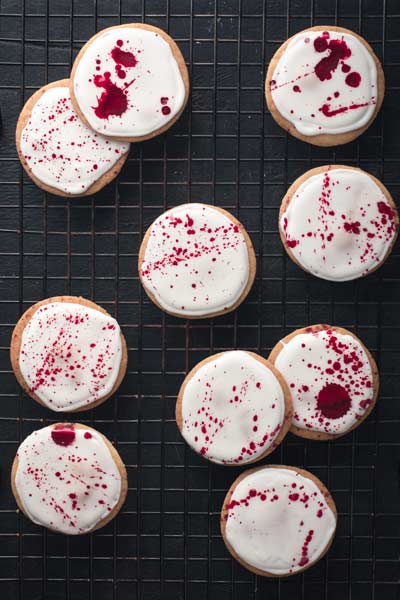 Halloween Food for Trick or Treaters

And if your meal is interrupted by trick or treaters have these Pistachio, Cranberry Honey Nougat on standby.

Lastly, whip out these striking Crime Scene Cookies, to serve with coffee as black as your soul. Then, pat yourself on the back for hosting a completely civilised Halloween dinner party.

Check out these fun and somewhat creepy food superstitions.