Doughnuts Around the World

Ah doughnuts, do they really need an introduction? We ‘doughnut’ know what we would do without these little pieces of yeast-risen and deep-fried dough. What’s not to love about a soft, sweet, fried treat? The best thing about the humble doughnut is how it varies all across the world. We’re taking a look at some of our favourite doughnuts around the world. 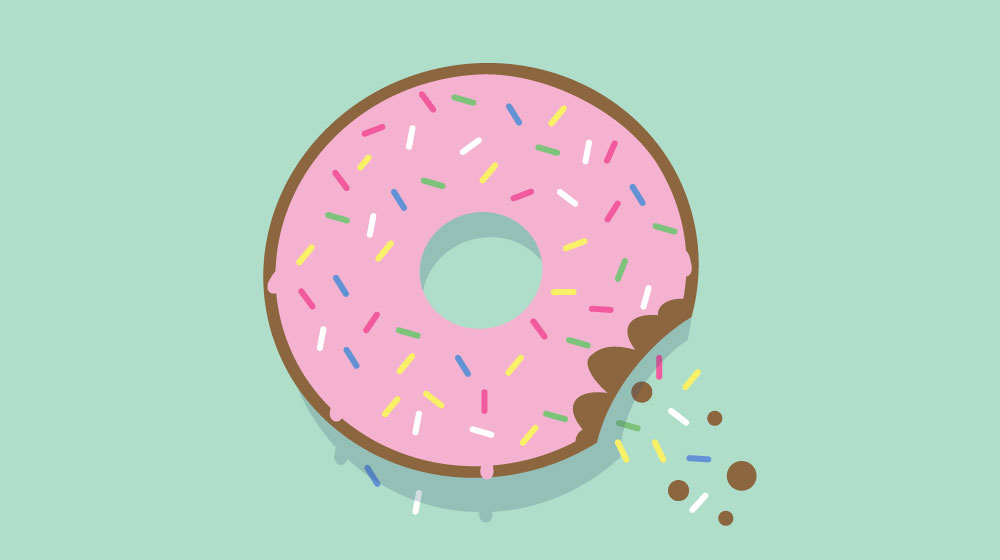 Doughnuts Around the World

America may have put doughnuts on the map, but we think these countries deserve their deep-fried golden moment of glory too…

Where would we start other than with our own iconic koeksister? This variation on the doughnut sees a simple yeasty dough being fried and then plunged into an ice cold syrup. The result of this process means you’re left with a gooey interior and a crisp, syrupy exterior. Perfect for any time of the day.

These are the Italian, or more specifically, Tuscan version of a doughnut which are shaped into rounds and then filled with all manner of tasty things. You can enjoy one stuffed with custard, cream, chocolate and even marmalade.

A sufganiyah is a round jam doughnut eaten in Israel, traditionally on the Jewish festival of Hanukkah in December. The doughnut is deep-fried, filled with jam or custard and then topped with icing sugar. To celebrate Hanukkah, Jewish people make sure to eat many fried foods in honour of the miracle associated with the Temple oil, which was the oil used to light the Menorah (the eight-armed candelabra).

Legend has it that the Jewish rebels who fought the Damascene king only had enough oil to light their menorah for one night. Miraculously, however, the oil burned for eight nights, which is how much time they needed to rededicate the temple to Judaism after being used to worship Greek Gods.

These Dutch doughnuts are traditionally eaten over New Year’s to ensure a sweet year. They’re normally stuffed with dried fruit and apples and then dusted with icing sugar once taken out of the fryer. A classic Oliebollen will have a specific round shape, which is achieved by using an ice cream scoop to place the batter into the hot oil.

Loukoumades are a national treasure in Greece, and can be traced back to being eaten at the first Olympic games in 776 BC. Loukoumades are simply prepared, yeast-based and are drizzled with honey when they come out of the fryer. Occasionally they can also be tossed in chopped walnuts or sesame seeds. 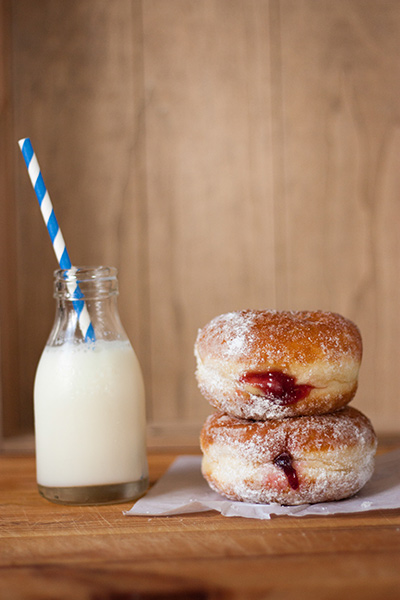 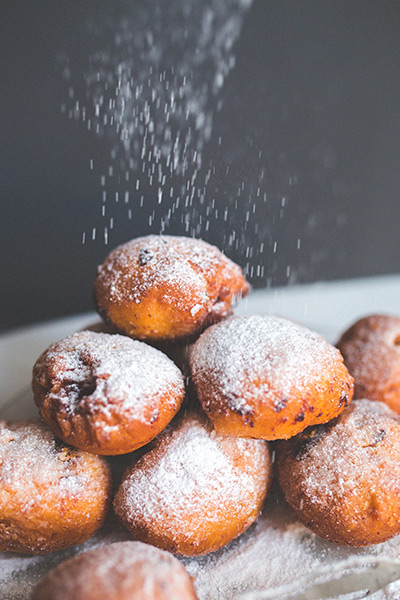 These cheekily-named doughnuts literally translate to ‘nun’s farts’ — hopefully, because they’re light, delicate and airy. These usually feature no yeast and are pan-fried, preferably in lard, twice and then baked in the oven to finish them off.

The Berliner is an iconic German doughnut made from a sweet yeast dough fried in oil. These round doughnuts are normally filled with jams, such as apricot or rosehip.

This Japanese treat is similar to the Berliner in shape, but is stuffed with a sweet red bean paste.

The Scandinavian version of a doughnut, also called ‘appleskives’. These puffed doughnuts require a special pan to achieve their fluffy, spherical shape. They used to include apples but these days not all versions do. Try our recipe for Ebelskivers.

Contrary to popular belief, churros are Spanish, not Mexican, although they’re enjoyed in Portugal, most of Central America (including Mexico) and even the Philippines. Churros are slightly different from other doughnuts in that they are made using a choux pastry base, not a yeast dough one. They are still fried in the same way, then dusted with cinnamon and sugar and usually served with a chocolate or dulce de leche (caramel) sauce. Try our recipe for Churros. 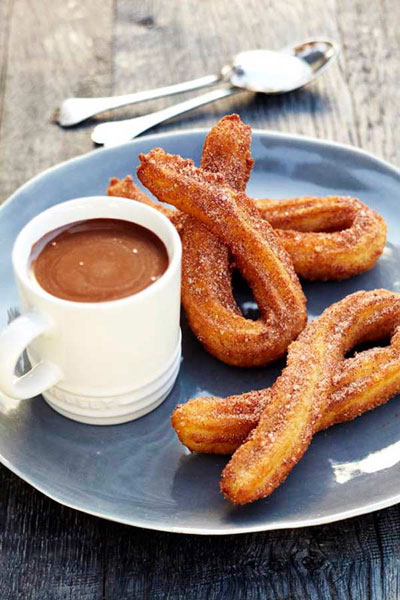 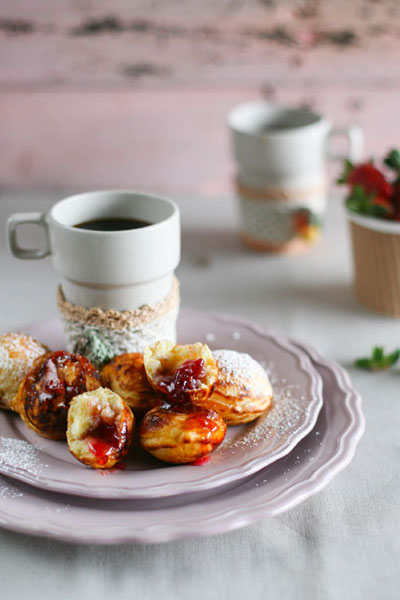 Craving doughnuts? Check out our Round Up of Delightful Doughnut Recipes.