Battle of the Brewers at the Cape Town Festival of Beer

The annual Cape Town Festival of Beer, now in its eighth year, will once again award a number of the best beers on show in a battle of the brewers. Brewers in attendance will all be vying for top honours in the seven categories: Best Lager, Best Hoppy Beer, Best Beer on Show, Best Dark Beer, Best Speciality Beer, Best Wheat Beer and Best Cider. 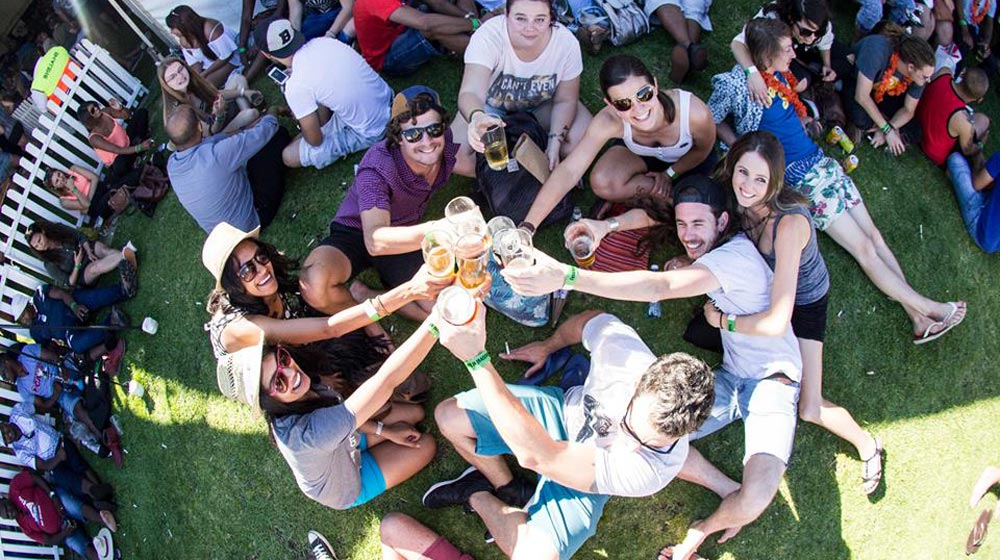 The judging process will be carried out by independent group South Yeasters, a homebrewers club consisting of beer enthusiasts based in Cape Town. All judges will be Beer Judge Certification Program (BJCP) qualified – an internationally recognised program. The judging panel will be a combination of beer experts, beer enthusiasts and home brewers.

“The importance of winning these awards at the Cape Town Festival of Beer is really to alert the consumer to your brand, your beer, or even the style of beer that you’ve put out and it causes them to come to your stand,” said Head Brewer of Devil’s Peak Brewery, JC Steyn, who took home two awards in 2016, including Best Beer on Show.

Battle of the Brewers at the Cape Town Festival of Beer

For us it’s not just about slapping a sticker on a bottle and selling it in a retail store; it’s about showing those 10 000 people attending the Cape Town Festival of Beer that we’ve produced something special and it tells them to come to our standout of the 60-odd on offer. It says to them that this is a good beer, that they’re going to get a unique experience, and that’s just going to ignite the fire of Devil’s Peak within them.

In an industry becoming more and more competitive by the year, the awards set apart the best of the best.

“There are so any different beers and different producers, why would they [festivalgoers] come to us? So the award gets them to our stand and then once they are there, it allows us to show them the other beers we have on offer too,” Steyn added.

Festivalgoers can expect to taste a range of Devil’s Peak beers, among 60 other breweries, as they all push the boundaries of beer in the hopes of winning one of the seven awards on offer.

“I’m not going to give too much away as to what we’ll be bringing this year, I’ll keep that as a surprise. But once again we’ll be bringing a whole bunch of stuff that has never been tried before,” concluded Steyn.

2016 award winners at the Cape Town Festival of Beer

More about the Cape Town Festival of Beer

Cape Town Festival of Beer is the largest festival of beer in the Southern Hemisphere in terms of commercially available beers on offer. Now in its eighth year, the three-day festival offers the best in beer, cider, food and entertainment with more than 60 brewers and over 200 beers on offer.

This year there will be a unique feel to each of the three days of the Cape Town Festival of Beer, from the ideal year-end party or post-work drinks on Friday to a day of sports and entertainment on Saturday, and finally, a day focused on the whole family on Sunday.