The launch of Smak deli on Bree Street

22 Bree Street was the place to be last night – the city celebrated the opening of Smak Deli with a glittering affair, complete with bubbles, whiskey and delicious canapés. The deli is the brainchild of Katia Scherf and Devon Hogan, two local chefs who cut their teeth at The Test Kitchen, one of South Africa’s top restaurants, as well as working abroad.

The canapés served last night were a reflection of the exciting things to come from their regular menu. Highlights included phyllo wrapped asparagus, heavenly butternut and blue cheese arancini and a perfectly made pasta accompanied by a creamy basil and pistachio sauce. It was comforting and yet not at all heavy.

While Smak has been open for a few weeks already, last night’s launch will only increase their popularity. They are open for breakfasts and lunches and will soon be opening for dinners a few nights a week. The menu will feature a refreshing mix of hearty dishes such as the croque monsieur, more of those handmade pastas, as well as lighter salads and sandwiches. There will also be a selection of platters for sharing or picking at over a casual drink. Diners can mix and match most things on the menu, and are able to put together their own sandwiches, charcuterie and cheese boards. For those with a sweet tooth, there is a dedicated deli counter that has all the cakes, pastries and confectionaries the heart desires.

The next time you’re looking for a place to refuel, while enjoying the passing parade of Bree street, consider Smak. Grab a seat near the windows and settle down with a coffee and plate of something delicious. Welcome to Cape Town, Smak, we’re very happy to have you here. 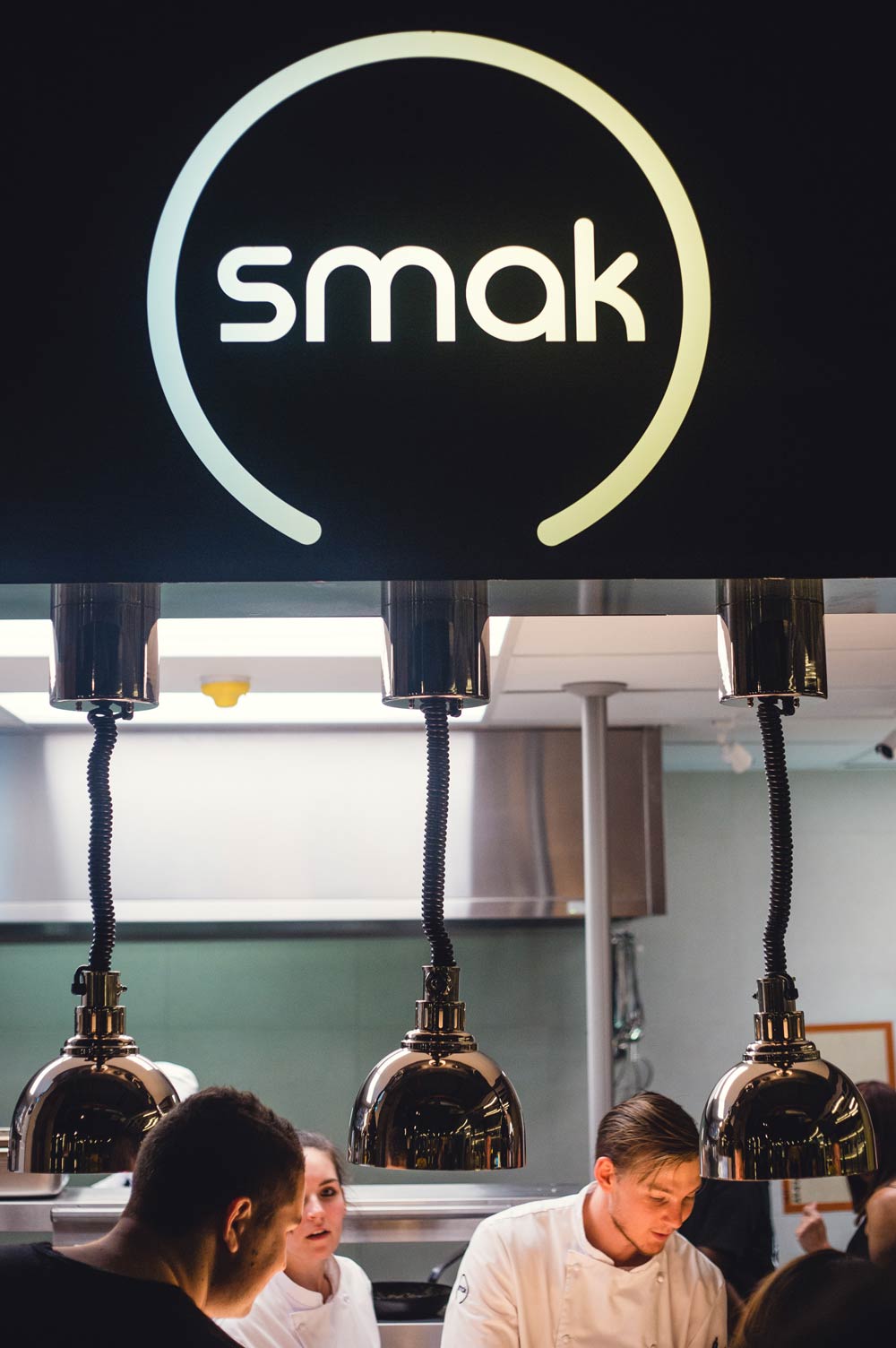