The House of Machines is hosting a brand new kind of shindig in Cape Town, a true USA-style street fest known as Proof The American Whiskey Festival and it’s going to be epic. 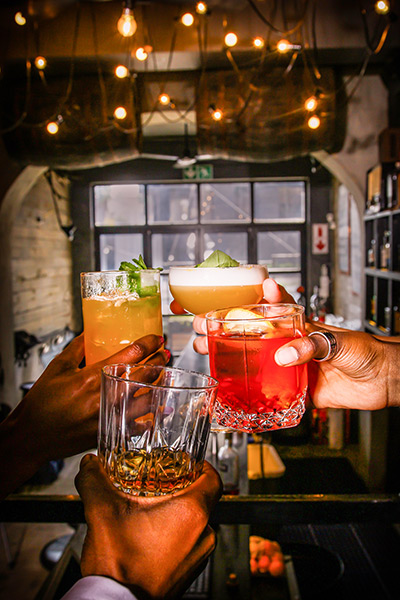 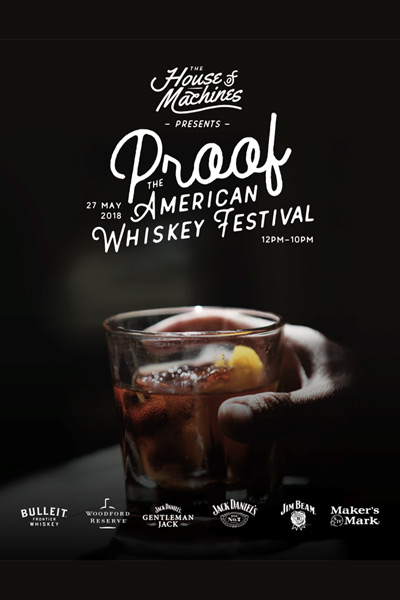 Whiskey and cocktail lovers are in for a rare treat this month when Cape Town’s renowned House of Machines hosts a full-day American Whiskey street festival.

Adult consumers will enjoy a day of Whiskey tastings and cocktails, great American-themed food and even live music with an authentic American rock and blues feel.

“House of Machines has built its brand on American Whiskey over the past four years, and we’re seeing growing interest among a broader audience,” he says.

Where only a few years ago, only a more mature and sophisticated market was inclined to drink Whiskey, now younger trendsetters are also discovering American Whiskeys that appeal to their palate. Bourbon is a hit, says Pretorius, as is House of Machines’ famous Whiskey Old Fashioned cocktail. 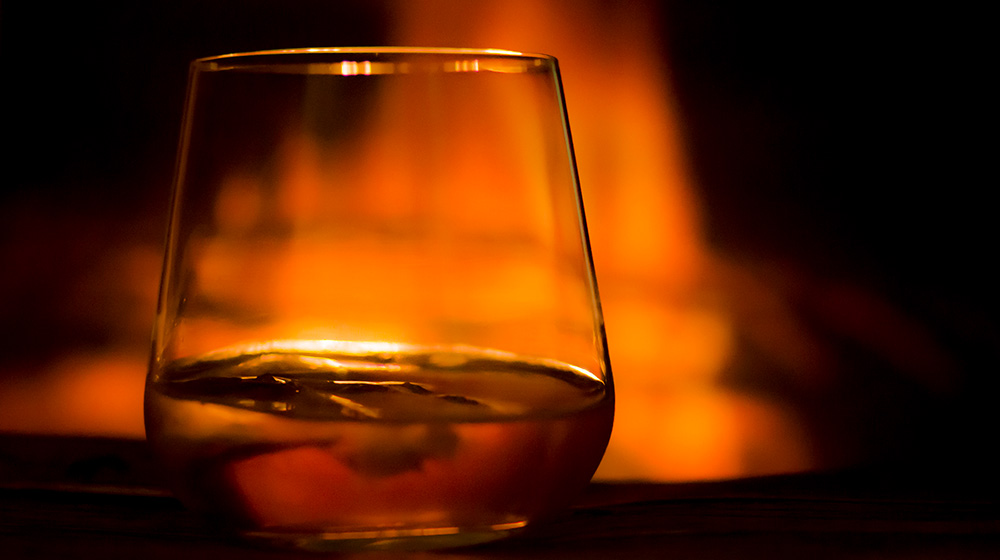 With American Whiskey enjoying a surge in popularity in Cape Town, House of Machines will stage a series of Whiskey tasting evenings every Monday in May and has initiated the Proof The American Whiskey Festival to give even more people an opportunity to discover a variety of American whiskeys and Bourbons – from mainstream to premium. Three brand houses will showcase six labels and eight Whiskeys in educational and enjoyable activations with a true-blue American feel. The participating brands, all members of the Distilled Spirits Council of the United States, will offer a broad range of Whiskeys and Bourbons likely to deliver something suited to all tastes.

What’s on the Agenda

At three activation venues, on-street bars and in House of Machines, visitors will have an opportunity to discover authentic American Whiskeys and learn from expert brand ambassadors about American Whiskey’s robust flavours, rich history, distilling processes and how best to enjoy it.

Four of Cape Town’s top chefs will also be on hand, cooking up delicious dishes with an American twist: sample dishes by Wesley Randles of The Shortmarket Club, Jason Lilley of Jason Bakery, Andy Fenner of Frankie Fenner Meat Merchants and Juan Vais of Picadas.

A line-up of top SA acts, including AKING, Gerald Clark, Sannie Fox, Dave Ferguson and Roasting Records will keep the crowds entertained from 12:00 until late at Proof the American Whiskey Festival.