Nestled within the Knorhoek Valley north of Stellenbosch, sheltered by ancient oak trees and centuries-old vineyards, you’ll find Muratie Wine Estate – a time capsule of fables, fairytales and rich South African wine history. The current custodians of the estate, under the guidance of Rijk Melck, have honoured the colourful history and accompanying characters through Muratie’s wines and the preservation of the estate. Here, you’ll find a multi-sensory wine experience unlike anything else in the Western Cape. 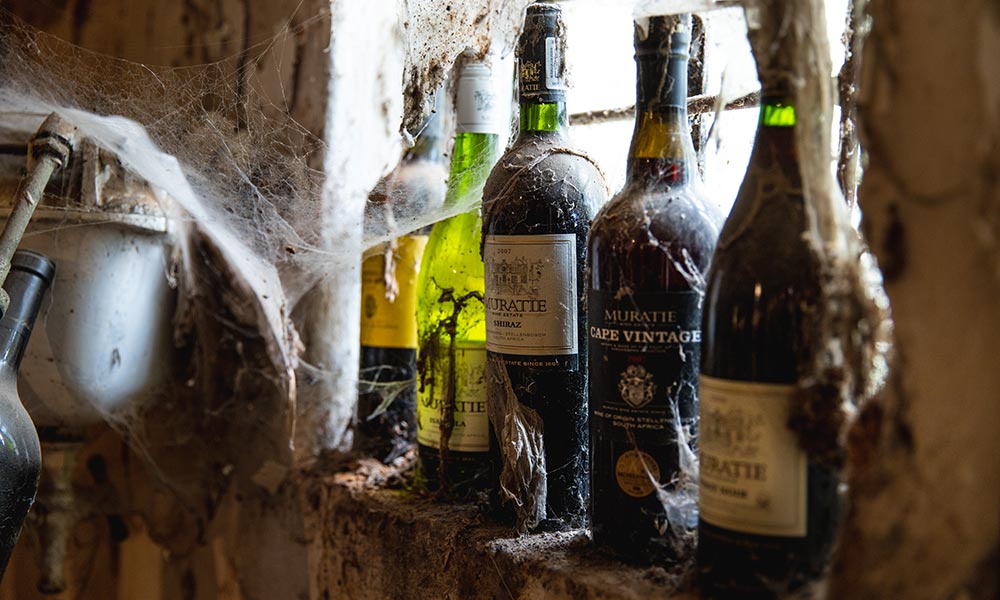 Arriving at Muratie Wine Estate, you’re imbued with a sense of nostalgia that is evident throughout the farm. The tall trees, cobbled walkways and neoclassical architecture transport you to an otherworldly place, reminiscent of a time in history you may have read about in story-books.

Many attributes of the farm have been left untouched for decades to retain the traditions that the Melck family have aimed to preserve.

From the cobwebs that hug the tartaric textured walls in the tasting room to the artwork and artefacts that decorate each building, every corner exudes a sense of the farm’s history. 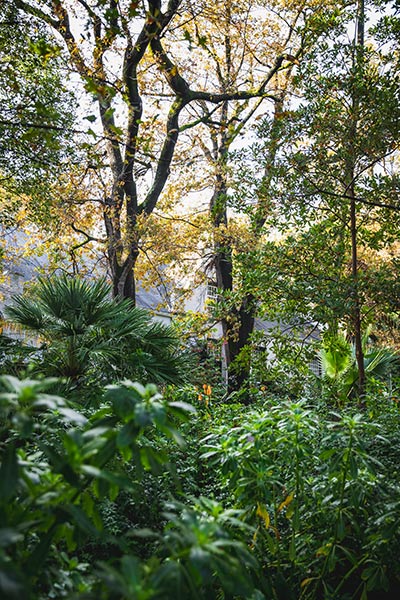 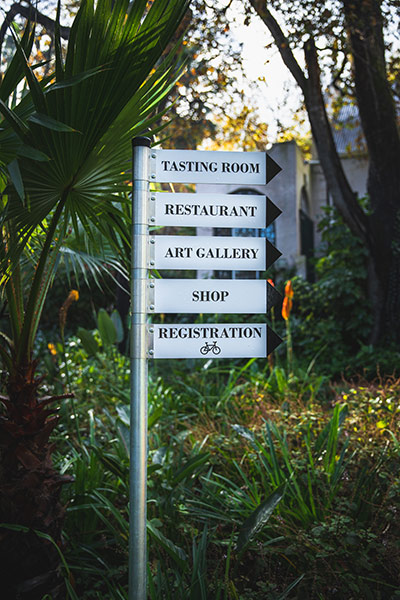 Standing in front of the Muratie cellar door, you’ll see the oldest pieces of the estate’s history – an old white-washed building, and next to it, a towering oak tree. It is here where the fairytale-like story of Muratie began, as most fairytales do, with a love story.

The building was the modest home that the founder of the Muratie estate, German soldier Laurens Campher, built for his family when the farm was established in 1685. Previously serving at the Castle of Good Hope, Laurens fell into an illicit love affair with an African slave-girl, Ansela van de Caab. 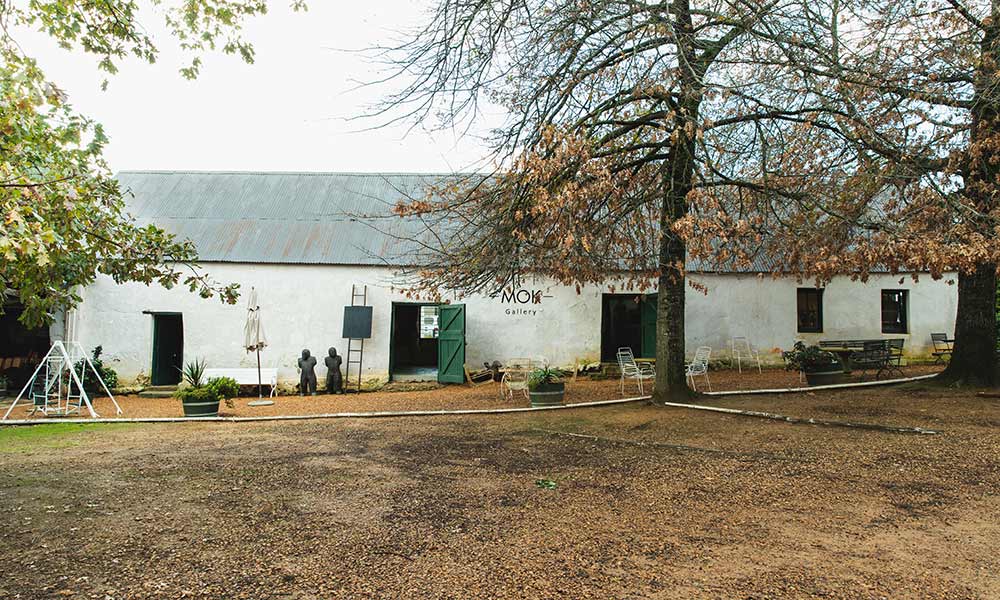 Forbidden to take her with him to his new estate and the home he’d built for her, Laurens unceasingly walked a 64km journey to Ansela’s slave quarters in Cape Town to regularly meet her in secret for 14 unbroken years. After years of struggle and thousands of trekked kilometres, Ansela was finally baptised and freed from her slavery where she, and their three children, were able to unite with Laurens on the Muratie farm.

To fortify their love and love for the Muratie estate, they planted the oak tree that stands next to the white-washed building, now the Tasting Room Cellar, to symbolise their adoration for each other and the farm. Laurens left the estate to Ansela, who lovingly preserved it for years after his passing.

Today, Muratie’s signature Bordeaux-style red blend bears her name on the label to pay homage to her perseverance. 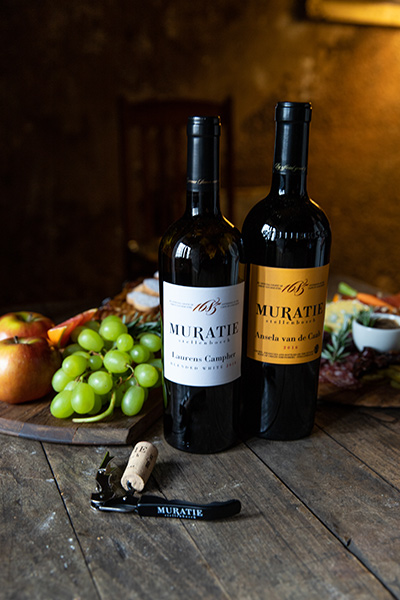 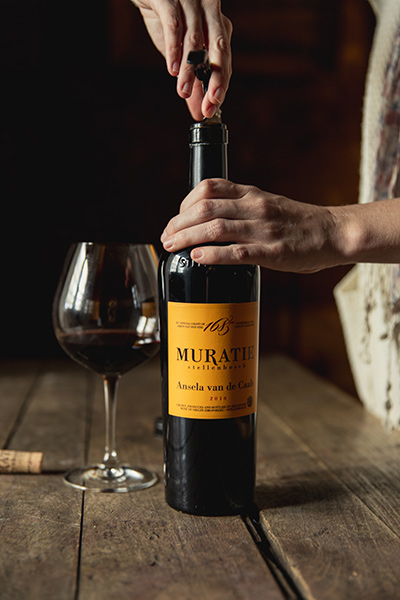 The estate saw various owners following Ansela’s departure from the farm, including Martin Melck who’s family ran the farm for over a century, until the farm lay empty and dilapidated.

Muratie, derived from the Dutch ‘Murasie’ meaning ‘the ruins’, was the name given to the farm upon its rediscovery in the early 1900s by renowned artist George Paul Canitz and his daughter, Alberta Annemarie.

As Ansela and Laurens did, George and Alberta fell in love with the old-world charm of Muratie and made it their sole mission to restore the land and vineyards. During their time of ownership, George Paul Canitz and his close friend Abraham Izak Perold brought in and planted the country’s first Pinot Noir grapes, making Muratie the founding producer of this varietal in South Africa. 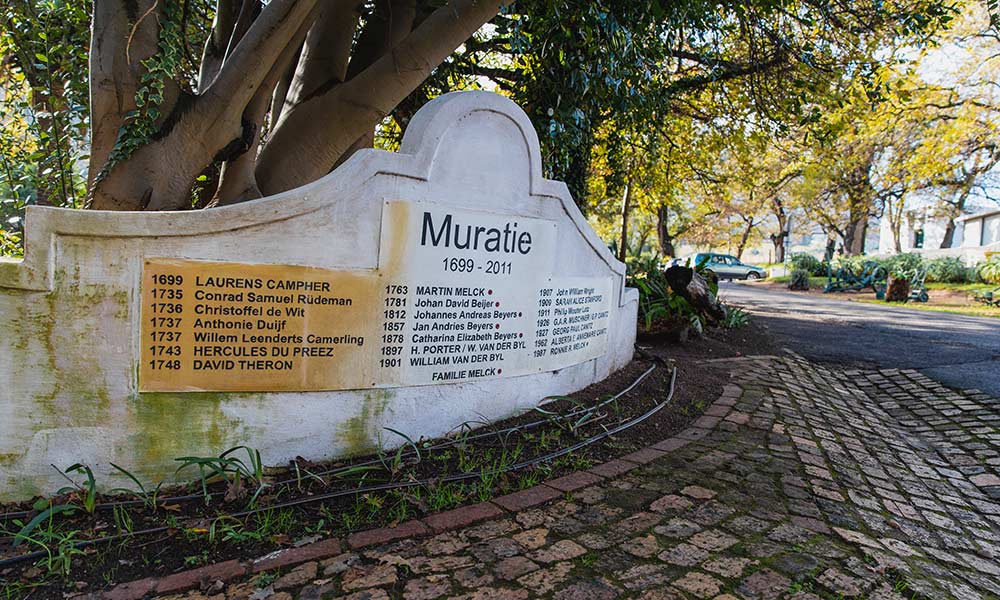 Following George’s death, his daughter, Alberta, saw the farm through until her old age. With no family to leave her estate to, she handed over Muratie into the hands of the late Ronnie Melck.

Knowing that he was a direct descendant of Martin Melck who historically owned the farm, she’d be able to rest knowing the farm was in the right hands.

Today, the Melck family uphold the age-old traditions of the farm that have been passed down through the generations. Memoirs, artefacts and belongings of previous owners are displayed throughout the farm to honour their influence on the Muratie estate. After the passing of his father, Rijk left his medical practice in Stellenbosch to take stewardship of Muratie to continue the family tradition. 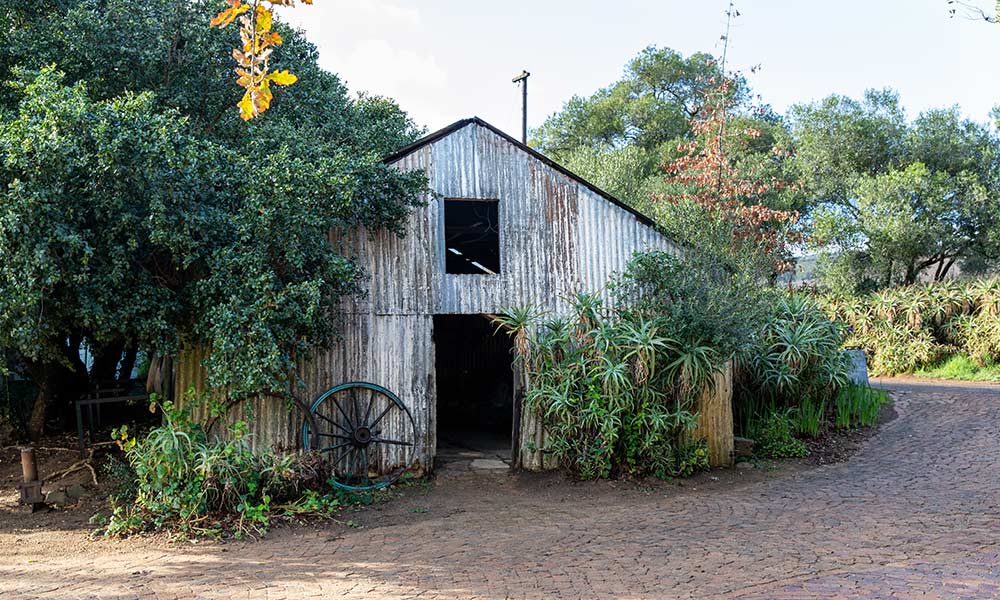 Like little windows in time, you can find pieces of George Paul Canitz’s artwork in the cellar, farm kitchen and ‘Die Gat’ tasting room that he painted during his tenure on the farm.

Canitz would paint nudes of his secret lover-and-muse, Amber, in the Muratie guest cottage as discovered in his journals.

Her portrait is displayed on Muratie’s aptly named ‘Amber Forever’ fortified dessert wine and the original piece can be found hanging in the Muratie tasting room to this day.

During the harvest season, grapes are still handpicked from the vines and sorted by hand to select only the perfect grapes from the vintage to present to the winemaker.

With little restoration done to the farm itself, the only revival that Rijk and his family have introduced is the range of beautiful wines that honour the influential characters passed down through generations. 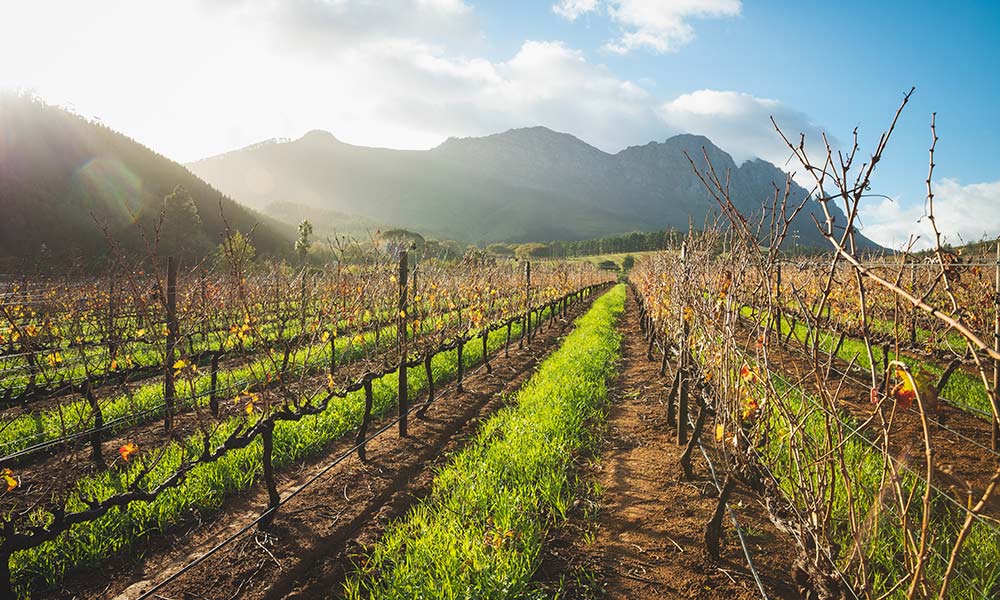 Rijk Melk and his family live for Muratie as did his father, as did George and Alberta and as Laurens and Ansela did. Seasoned wine-fanatics visit the farm each year to enjoy an unchanged experience of wine quality unlike anywhere else in the Western Cape.

Visit the Muratie farm today, where you can rest under the oak tree planted by Ansela and Laurens and sip on wine named after these historical characters that have moulded Muratie Wine Estate – we’re certain that you’ll almost taste the history. 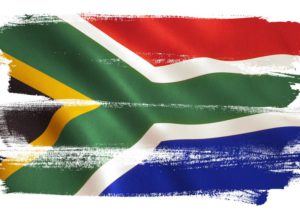