Avocado season is upon us and we are all loading up on those healthy fats before they’re out of season again and start costing the price petrol. While we’re able to afford the good life, we thought we’d help you out with a guide of all the different types of avo varieties available to us. South Africa has amazing local avocados from all over the country and it’s always good to know which type comes from where.

First grown in California by Rudolph Hass — Hass avos have three sub-categories — the Lamb Hass, the Maluma Hass and the Hass. Across all sub-categories, Hass avos are available from March to November, making them a very popular option for commercial use as they are basically available year-round. Lucky us! 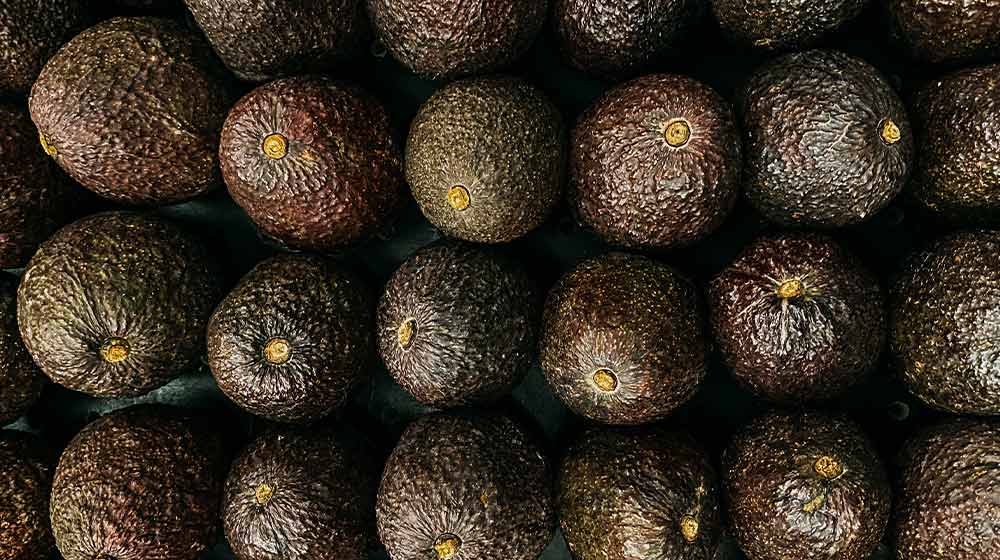 They all share similar characteristics of hard, rough and pebbly skin that tends to turn purple-black when ripe. Due to the hard skin, it’s not the easiest to tell when they are ripe, but the colour of the skin usually gives it away. All sub-categories have a creamy, nutty flavour.

Best in guacamole — Hass avos are very easy to scoop because of their hard shell and have a strong avo flavour.

Fuerte avos are one of the most popular avo varieties. They are pear shaped and have smooth, green skin. Their flesh is usually bright green when ripe and they are very creamy with a milder flavour. They are in season from March to July.

Fuerte means ‘strong or hardy’ in Spanish. These avos got their name from surviving the great freeze of 1913 in Los Angeles. 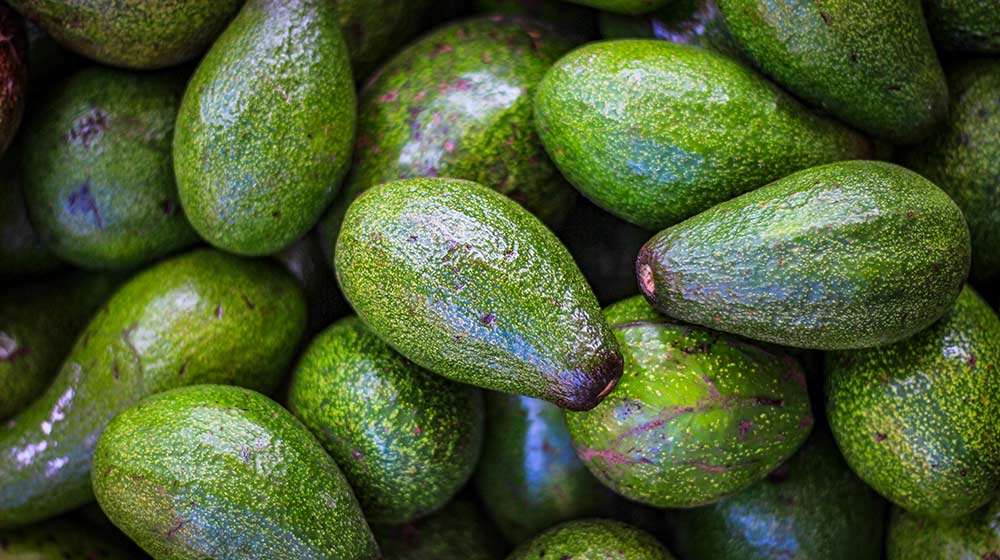 Best in smoothies — Fuerte avocados are extra creamy and will give your smoothies a mousse-like texture.

Edranol avos have a green skin and are pear-shaped with a slight crooked neck towards the stem. They can often get some speckles or ‘russeting’ on the skin if grown in certain areas and their skin tends to shrivel as it ripens. They aren’t the easiest to peel as their thin skins tend to break off. They are available from June to September. 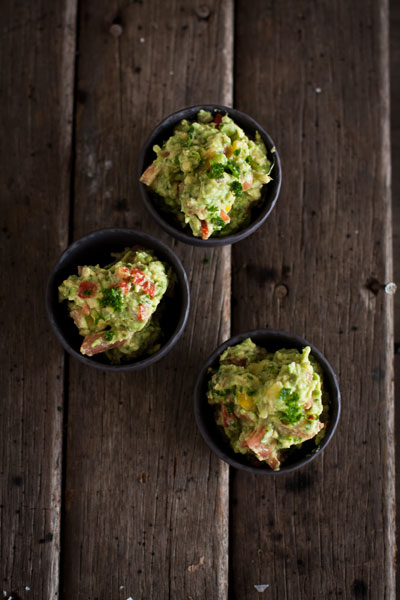 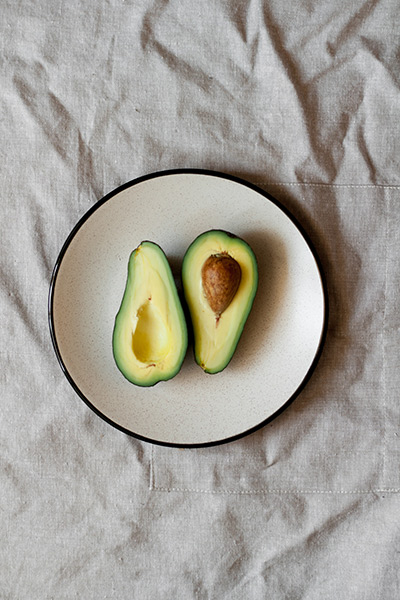 Best in guacamole, sandwiches and salads — Edranol avos have a very strong nutty flavour and will be the star of your dish.

Pinkerton avos are pear-shaped with an elongated neck, slightly pebbly and green skin. They have a small seed, so depending on their size, they will always yield a lot of creamy fruit. Pinkerton avos are available from April to July

Pinkerton avos grow on potted, smaller trees, so if you have a small garden but want to grow your own avos, this is the best variety to try out. 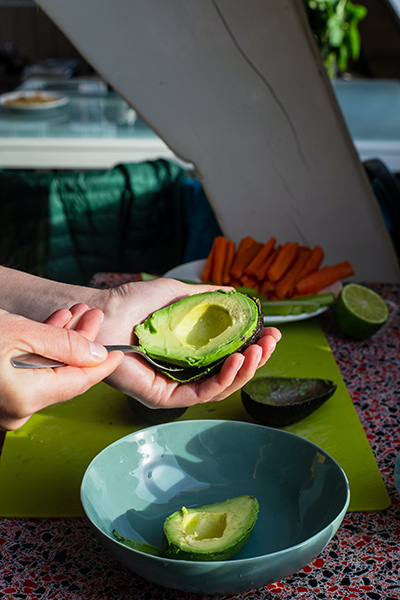 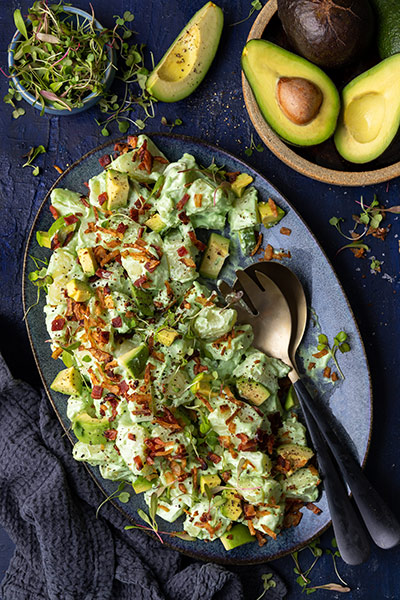 Best in salads and sandwiches — similar to the Edranol avo, the Pinkerton has a strong flavour and creamy texture so it should be the star of the show.

Try out these delicious avo recipes and get the most out of the avo season!