"The real Mother City deal. A steak salomie that will have your taste buds singing Welcome to Cape Town! in true Kaapse Klopse style".

Is it a salomie or a roti? Who cares. The only question I’m interested in, is have you had a real one? And no I don’t mean the pre-packed one at the supermarket. That’s the equivalent of saying you’ve had a burger at McDonald’s. I’m talking about the real Mother City deal. A steak salomie that will have your taste buds singing Welcome to Cape Town! in true Kaapse Klopse style.

For me Mariam’s Kitchen makes one of the best steak salomies around. For those of you who don’t know, a salomie is a sweet and spicy curry wrapped in a Malay roti. When you arrive at Mariam’s you’ll see that the menu is extensive. I’m sure there’s plenty good food to eat but I only have eyes for the salomie. Some might say it’s a purist approach, but I put it down to straight up addiction. When ordering they’ll ask if you want onion salad, be sure to say yes because it’s the flavour kicker.

When your salomie arrives the first thing you’ll notice is the roti’s texture. It’s a Malay roti, so it’s lighter and softer than an Indian one. It’s buttery, flaky and once you’ve had a proper one there’s no turning back. Before I tuck in, I like to gently peel off the flaky bits to warm up the ol’ taste buds. Cutting into your salomie is a spiritual experience. As soon as you break the buttery crust you’ll want to get your nose up close for a big whiff. Just be careful not to make any oinking noises, after all this is a Muslim establishment. The curry is beautifully aromatic and drops subtle hints of flavours to come. At this point your primal brain may kick in with something like ‘FOOD GOOD, EAT NOW!’, but I urge you to take your time.

Your first bite will introduce you to the delights of Cape Malay curry. The roti is crispy and doughy. The curry is sweet and spicy. There’s plenty of tender steak chunks and the onion salad, oh the onion salad. It’s a mix of onion, coriander and vinegar, which is sprinkled on top of the curry during assembly. It adds an epic zing that cuts through the overall richness. Yup, Mariam’s is truly special. Every time I go there I find it best to order two. Why? Because why not. Speaking of going there… FOOD GOOD, EAT NOW! 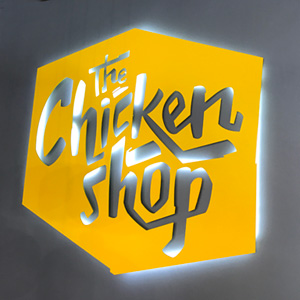 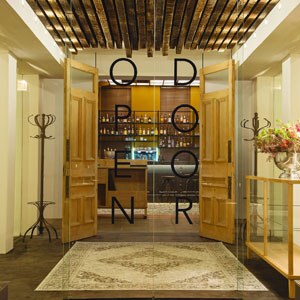 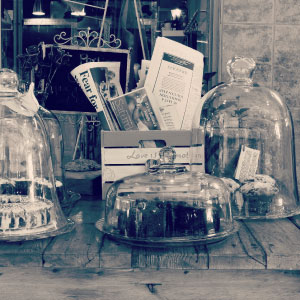 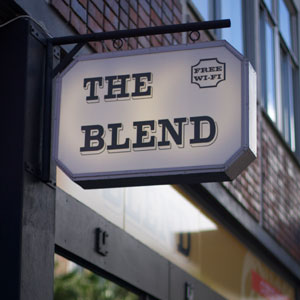 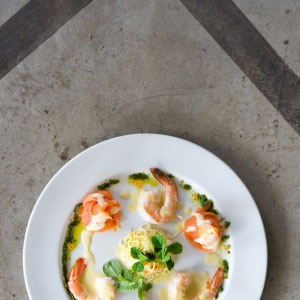 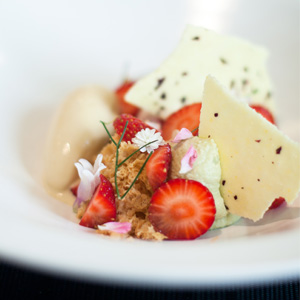