There really isn’t a buzzier word than organic at the moment. Fortunately, it relates to a movement that extends further than food trends, it’s a way of life that is seeing people truly question what they put in their bodies, be it their eggs, meat or vegetables. But if you take a step back, and look even further down the chain of food, it becomes glaringly obvious that where we get our food links to the farms it comes from and, if you want to get technical, the actual soil it grows in. You can’t be healthy if your vegetable plants aren’t well looked after and for that to happen a good solid soil foundation is required. That’s where Eddie Redelinghuys, the founder of Reliance Compost, stands on the subject. And as far he’s concerned it all starts with compost and he took some time to tell us why.

We met Eddie on his family’s 120-year-old farm in Paarl. He is a fourth generation farmer and grew up in the original farmhouse that still stands on the property today. Agriculture is well and truly in his blood. The farm is best known for their grape production, previously for wine but now table, and are responsible for exporting a high volume of grapes to the UK. His father believed in traditional farming methods and a way of conducting all the farm duties with as few pesticides and other such substances as possible. However, when the farm made a move towards to conventional farming in the 80s, and relying more on chemicals, there were a few obvious improvements but still issues that they couldn’t solve. One such issue was mildew, and when trying to spray the problem away on a particular batch of grapes meant that they were unfit for export and would then be sold in South Africa, Eddie questioned the ethics behind chemicals being used on the food we eat. If those grapes aren’t good enough to export, then why are they good enough for South Africans, he mused. And that was the beginning of his organic transition for the farm. Fortunately, his father had made use of similar practices some 40 years prior and it didn’t take long for them to be fertilising with manure, making use of natural fungicides and omitting all the chemicals they could. 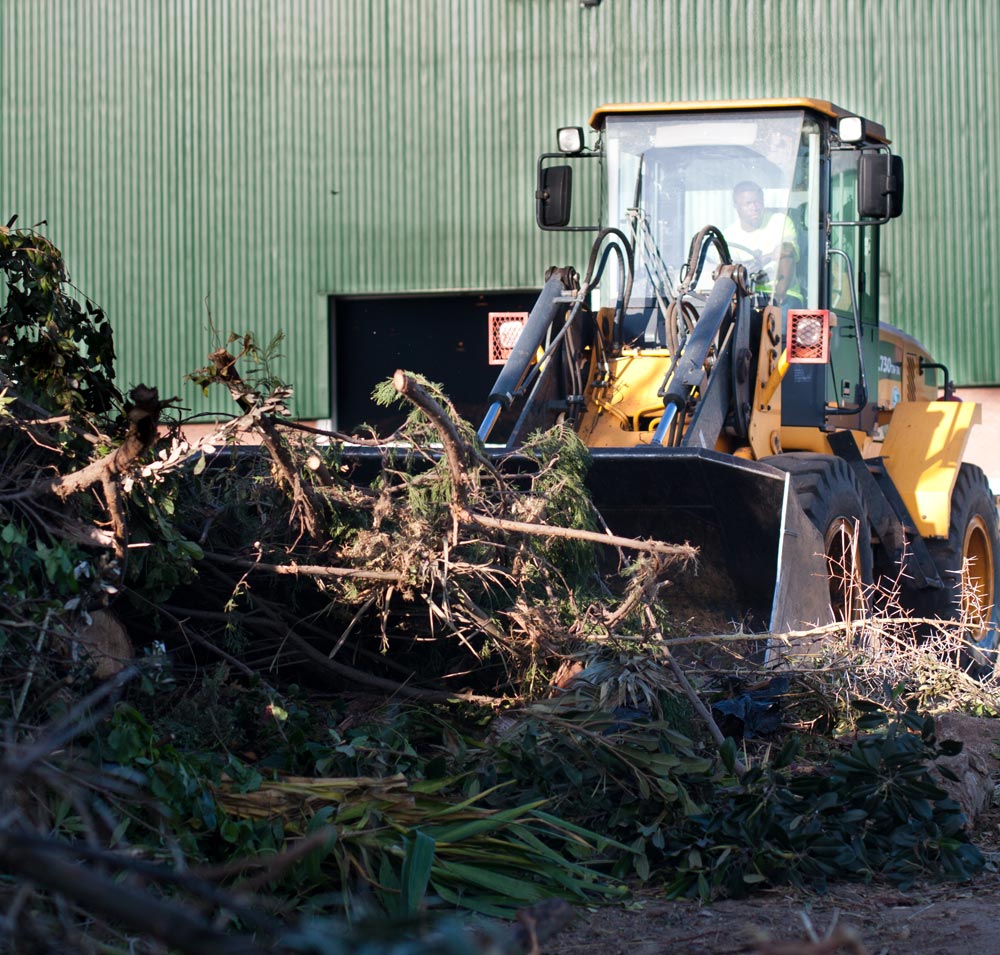 Once the decision was made to go 100% organic, Eddie’s work was cut out for him. The soil that had been destroyed by conventional farming laden with chemicals had to be rehabilitated and to do that he needed organic compost. And of course, in the late 90s, there was none in Cape Town. So he decided to make his own, using any grass and plant cuttings he could get his hands on. However, before long he began to struggle to find enough cuttings and came up with the idea to use the garden waste in the city’s landfills. He presented an idea to the city council, on how it would save them money, as well as reduce the quantity of rubbish being added to the dump. The government went for it and he was able to start Reliance, a profitable business for himself but also offering a sustainable outlet for the huge number of green waste. According to Eddie, garden waste accounts for around 80% of the city’s waste and Reliance is responsible for reusing that in a responsible and environmental way. He is quite the expert and is now able to offer advise to the government on regulating farming practices to get the soil up to an international level (read more here).

To say he’s passionate about the cause is an understatement and describes being green as simply making more sense. To throw away 80% of a reusable product is madness, particularly when you’ve depleted the soil in the process of growing the item and then throwing away the waste in a landfill. And he won’t be stopping at compost. Next he’s looking to revolutionise the use of diesel in his vehicle fleet by treating the sludge, food waste and other unmentionables in a landfill in a bio-digester to release the methane gas. Methane is a colour and odourless fuel very well suited to use in spark-ignited engines. This is not only a more cost-effective way to run a car, but prevents the methane gas from being released into the atmosphere where it is 21 times more potent than carbon dioxide as a greenhouse gas. 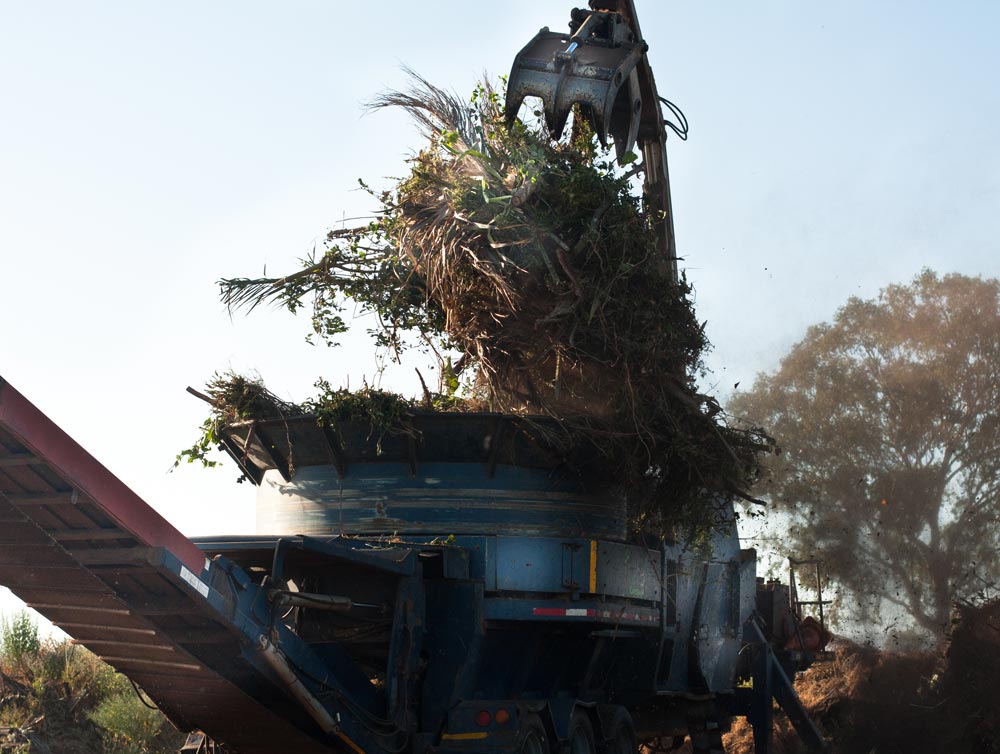 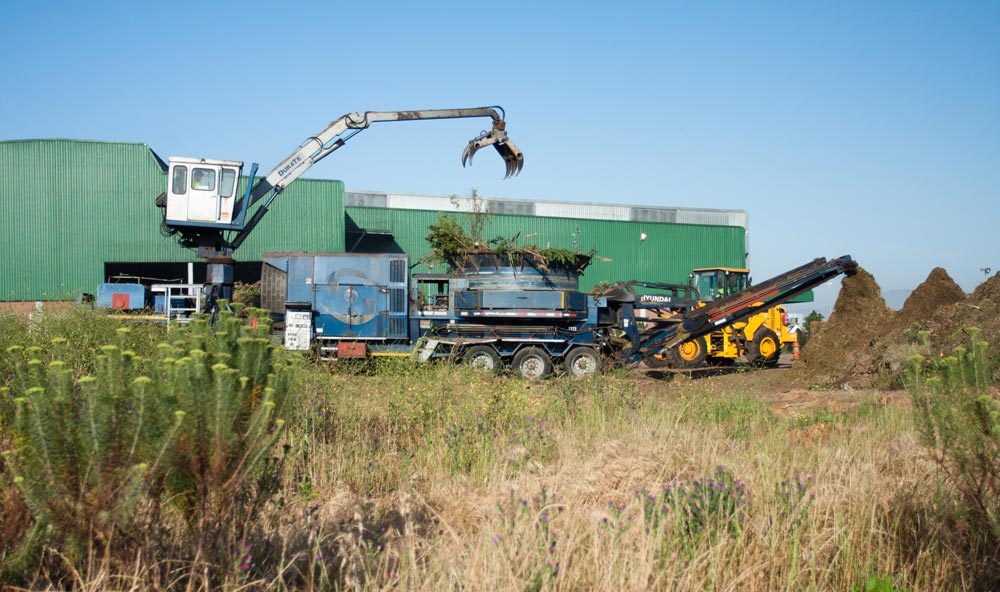 Eddie and Reliance are paving the way for a greener South Africa and he’s achieved the dream of being able to run a successful business while doing great things for the environment. His story is inspiring because he simply looked at creating organic remedies for his own plants on his farm and through that was able to assist in the cleaning up of Cape Town’s landfills. The term “one man’s trash is another man’s treasure” has never rung more true and we can be thankful for people like Eddie taking the time to care for the environment. 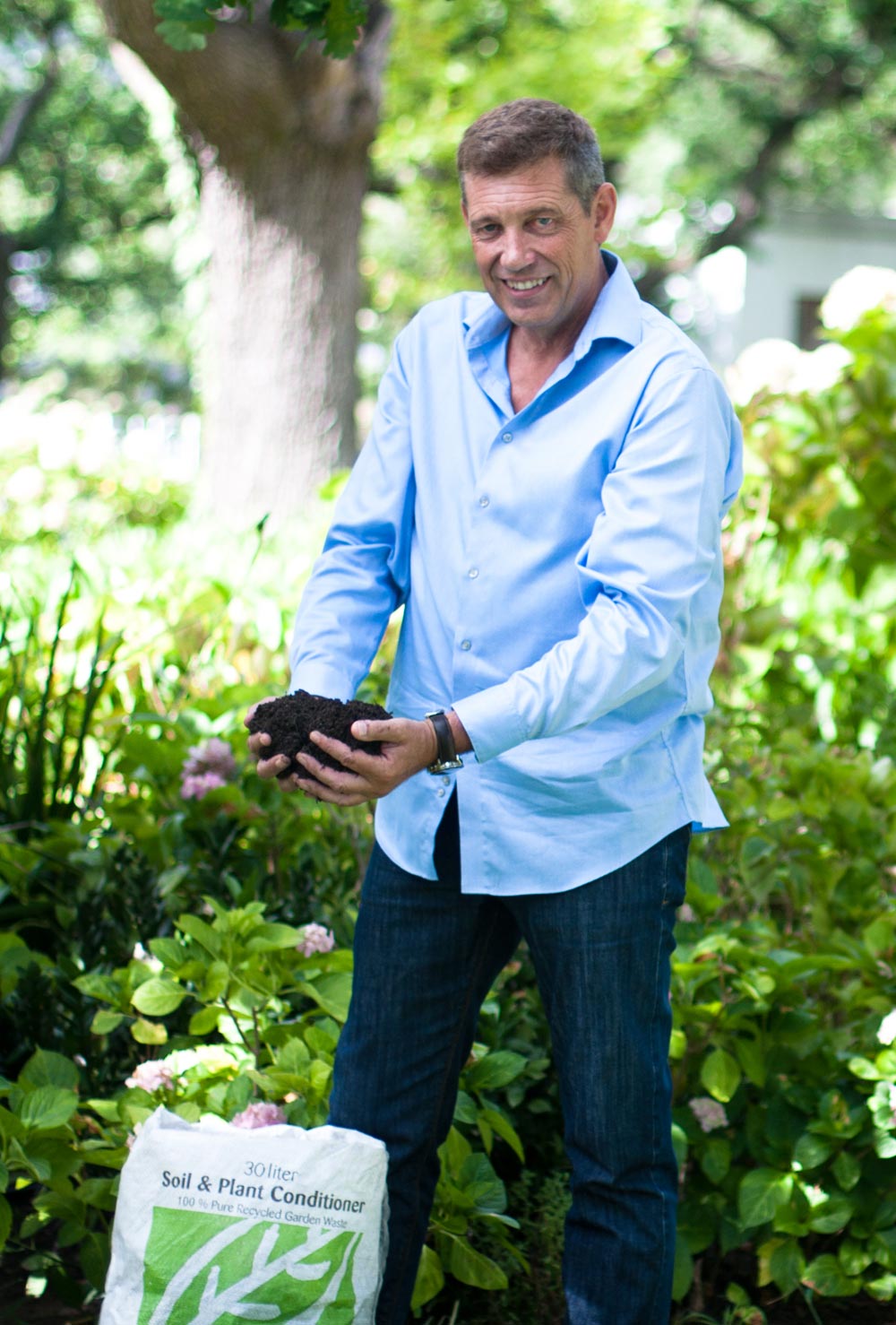