You might be sick of hearing “Happy New Year” when we’re already in the fourth week of January, but another New Year’s celebration is upon us – Chinese New Year. This momentous occasion is not quite like the New Year’s that most are used to celebrating, it’s filled with a rich and symbolic history. Each Lunar Year is dedicated to one of the zodiac animals, and 2023 is the year of the rabbit. Here’s hoping its foot brings good luck to us all. 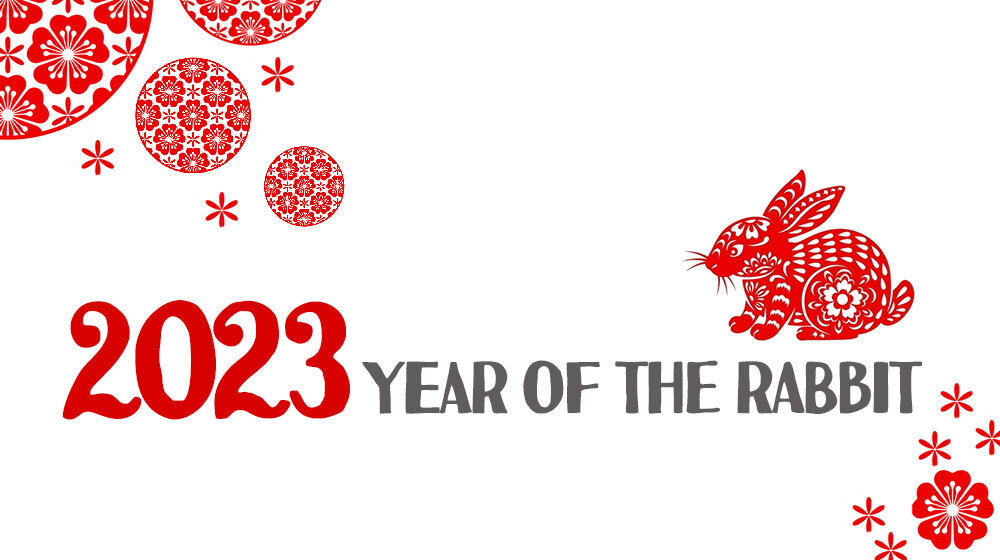 What is Chinese New Year?

Unlike the western New Year, which always begins on the first day of the new year, the date of the Chinese New Year changes annually, depending on the lunisolar calendar but is usually celebrated between 21st January and 20 February. The term “lunisolar” is a combination of the lunar and solar calendars, in which months are depicted as lunar and years are solar. The dates of the year are also determined by the position of the moon and sun. This calendar was invented during the Xia Dynasty (circa 2700 BC-1600 BC) and is followed by many cultures around the world, like in Middle Eastern and Asian countries.

Chinese New Year is also known as ‘Chinese Lunar Year’, ‘Lunar New Year’ or ‘Spring Festival’. What’s interesting about Chinese New Year is that each year is assigned one of the five elements – wood, fire, earth, metal and water – the fundamental elements that form the basis of the Five Elements Theory, also known as ‘Wu Xing’ – this ancient philosophy describes the relationship between the natural elements in relation to the life force or ‘qi’. One of the five elements is also paired with a Chinese zodiac animal – Ox, Tiger, Rabbit, Dragon, Snake, Horse, Goat, Monkey, Rooster, Dog, Pig and Rat – there are twelve in total. 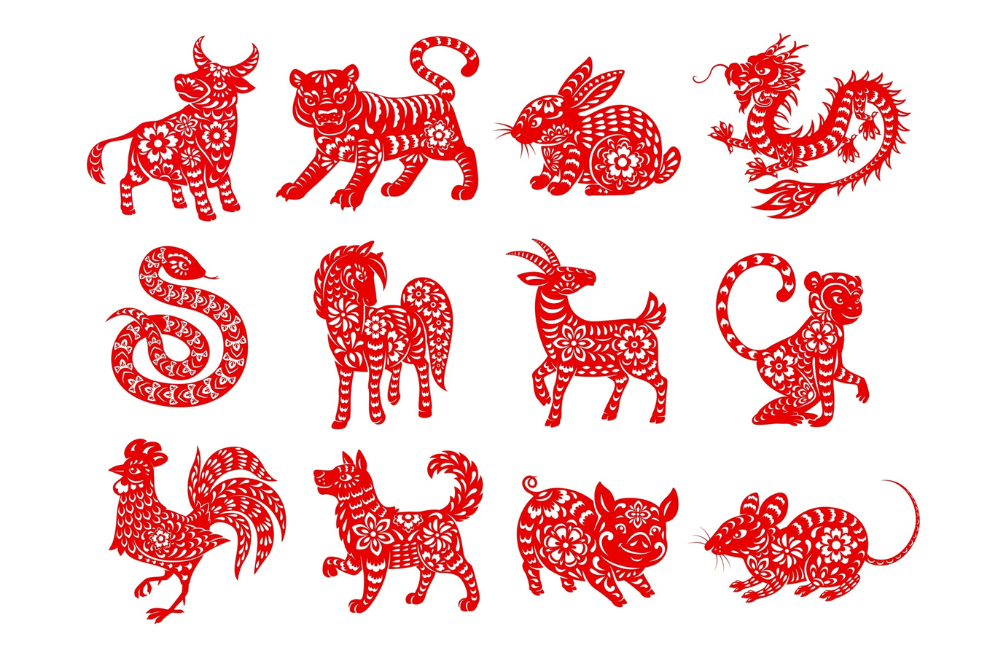 Legend has it that the order of the Chinese lunar calendar is based on a popular race that the Jade Emperor held many moons ago. The outcome of this race determined the blueprint for the calendar. This race involved many obstacles; in order to successfully finish the race, the animals had to cross a tempestuous river and make it safely to land. The Jade Emperor assigned a year to each animal, depending on their ranking in the race. The rat was the first of the animals to finish the race, which is why it’s the first year on the lunar calendar.

Chinese astrology is more complex than simply reading your horoscope. The Chinese zodiac, or “Shengxiao” which translates to “born resembling” follows a twelve-year cycle, as represented by one of the twelve zodiac animals. Everyone has a Chinese zodiac which is determined by the year you were born and the natural element associated with it.

Year of the Rabbit

The past few years have been a chaotic blur for most of us, with lots of unexpected turns and tragic losses, but as fate would have it this year has been dubbed as “The Year of Hope”. 2023 is the ‘Year of the Rabbit’, the Water Rabbit to be specific. 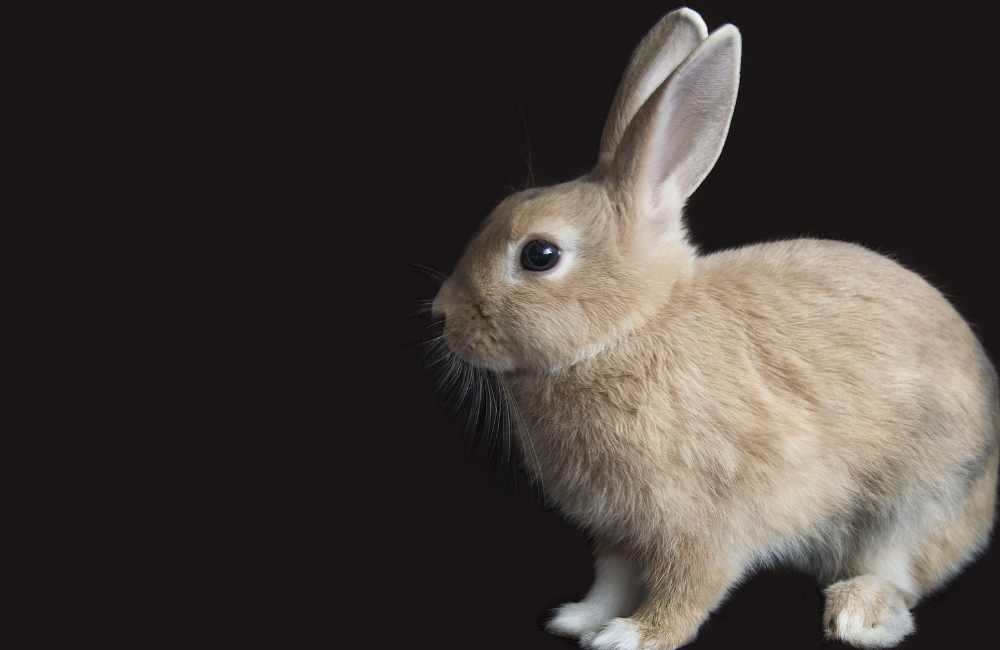 Each Chinese zodiac is associated with personality traits and unique characteristics, the rabbit is believed to be quick-witted, vigilant, positive, skilful, patient and often timid. Rabbits generally get along with Ox, although are believed to be the most compatible with Monkey, Dog or Pig zodiacs. They are least compatible with Snake and Rooster signs.

While the Rabbit represents a year of prosperity, it’s not necessarily synonymous with luck for everyone. It might bring a year of hope, but is also predicted to be a year of recalibration and contemplation for many. While the Year of the Rabbit will hopefully be an auspicious year for many, it’s believed that one’s zodiac year is usually a challenging year, with the possibility of turning around for some – fingers crossed if you’re a Rabbit.

The Year of the Rabbit begins on 22 January 2023 and will end on Chinese New Year’s Eve, 9 February 2024. Chinese New Year usually starts off with excitement, followed by a seven-day celebration filled with festivals, feasting with friends and family, gifting, firework displays and festive decorations can be expected to fill the streets. This is done to commemorate ancestors and deities, it’s also a time to cleanse and rid bad energy, while inviting good energy for the new year. 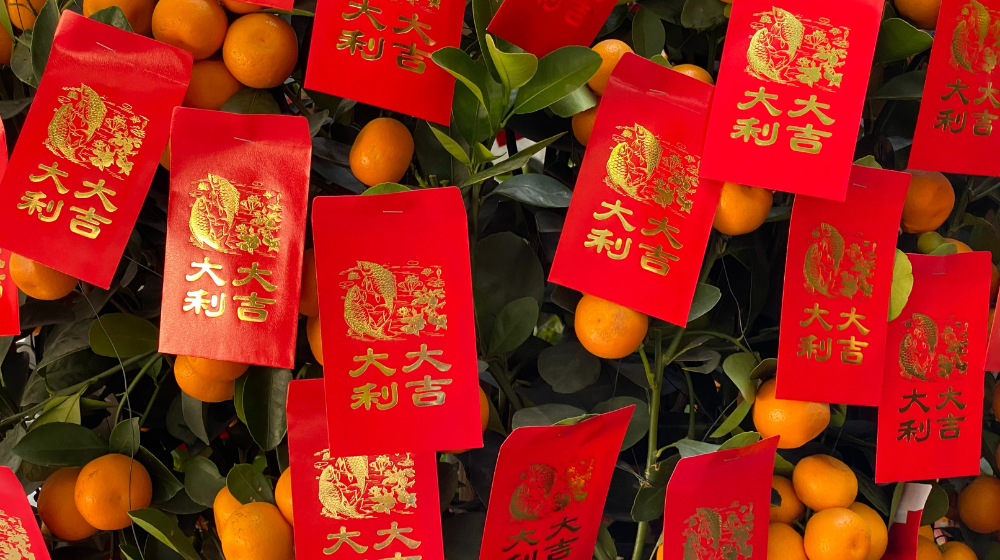 Many omens, both good and bad, are associated with this holiday. It’s customary to wear red clothes, as the colour red is a good omen. Red envelopes are also filled with money, and gifted; the amount of cash presented should always be an even number as odd numbers are believed to be bad luck. It’s also apparently bad luck to do spring cleaning on Chinese New Year, as you could be sweeping good luck away.

Foods typically enjoyed over Chinese New Year include mooncakes, a round cake resembling the moon, but rectangular moon cakes are also common.  They are made with glutinous rice flour and filled with either sweet or savoury fillings – each province has a different style of making mooncakes. 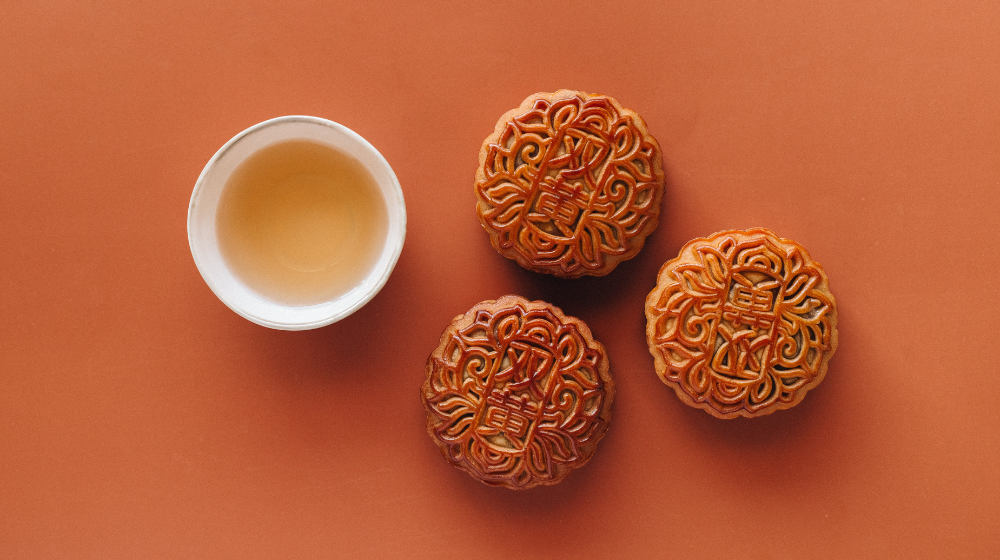 Other traditional foods enjoyed over this period include longevity noodles (one long noodle that is eaten in its entirety), whole baked fish (this is believed to bring abundance), as well as sticky rice balls for togetherness.