Why You Suck at Keeping New Year’s Resolutions

It’s the second week of January now, which means that some have already abandoned their New Year’s resolutions, while some have just begun – January is essentially a trial-run, isn’t it? If you’ve already failed at keeping your New Years’ resolutions, that’s okay, there’s always next week or next month, right? If this sounds a lot like you, we regret to inform you that you’re likely part of the ‘I’ll start on Monday’ club, or the ‘I’ll do it tomorrow’ gang. 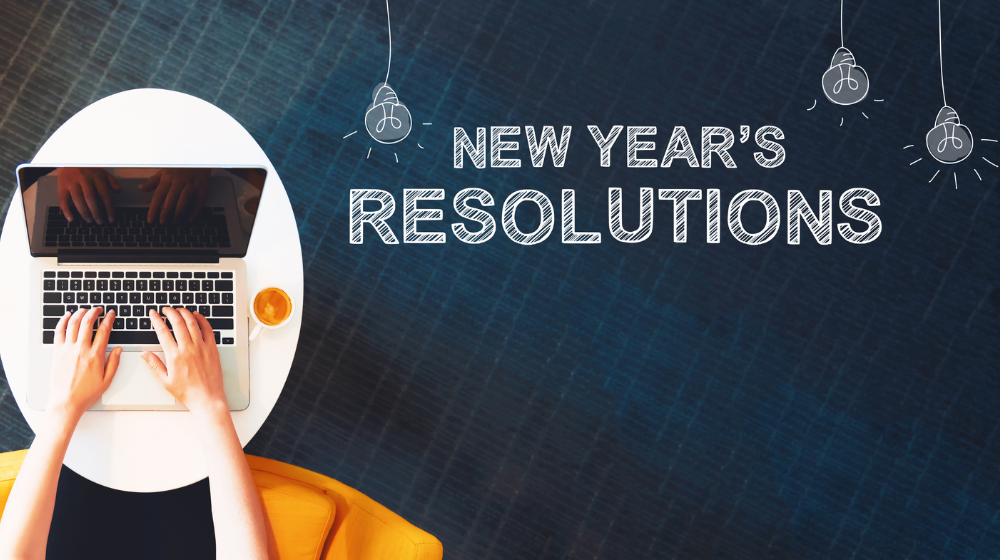 What if we told you that you’re not the only one ‘failing’ to keep your New Year’s resolutions? According to U.S. News & World Report, approximately 80% of people that set New Year’s resolutions fail by mid-February (if not earlier in the year). In fact, there’s a predicted day that most people throw in the towel.

Statistically, people are likely to give up on New Year’s resolutions in the second week of January – aptly dubbed as “Quitter’s Day”. This year, Quitter’s Day falls on Friday the 13th, which probably means we’re all doomed quitters.

How to suck less at keeping New Year’s resolutions – hopefully…

When you think about it, we often approach our daily work tasks in an effective manner, but when it comes to our personal goals, they tend to fall by the wayside. This could be for a number of reasons – it’s either we believe we don’t have the time nor energy or are stuck in our ways. Your initial attitude towards your New Year’s resolutions might be positive. We all feel invincible at the start of the year but as time passes that heightened sense of euphoria might dissipate. Suddenly, it could feel overwhelming to even think about getting that promotion or finally doing that triathlon on top of the millions of to-do’s. 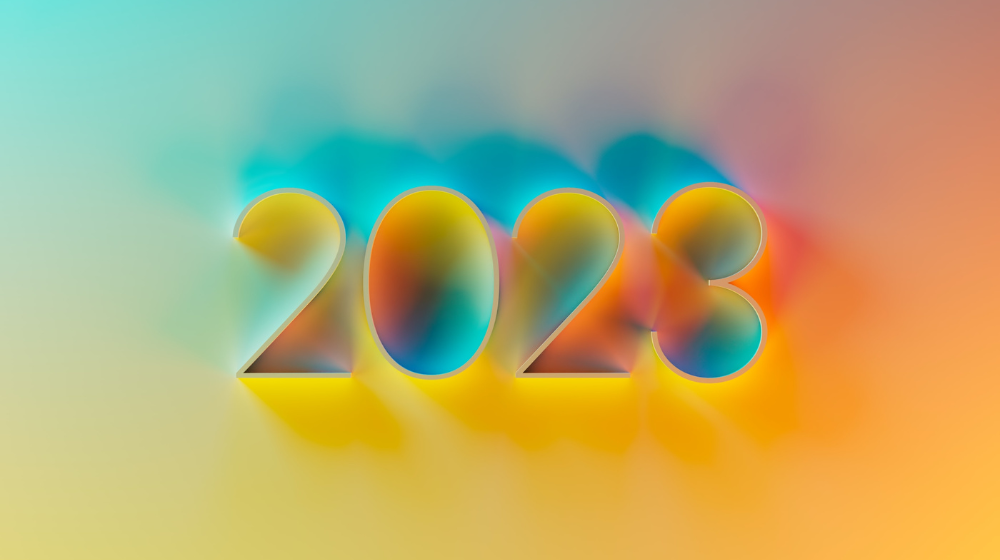 Here’s some reasons why you might be struggling to stick to your New Year’s resolutions, and a couple of light suggestions for those looking to turn over a new leaf in 2023.

Those who actually make New Year’s resolutions might fall into the trap of reinventing themselves. Humans supposedly replace their cells every seven to ten years, meaning you could technically be a ‘new you’. This sounds great in theory, but if you’ve had the same goal for the past couple of years and a poor track record – hate to break it to you – it’s a new year but the same you. We usually despise when other people say one thing but do another, so why do we do this ourselves?

Cognitive dissonance explains the psychological conflict/dissonance that arises when our behaviours oppose our beliefs or thoughts. This internal clash typically motivates the individual to either adjust their attitude towards the situation or by changing behaviours, so that the one is consistent with the other.

It might be wise to ask yourself, what’s going to be different this year? If your expectation is to tackle a life-changing goal, this will demand you to be honest with yourself. Are you expecting different outcomes from the same level of input? If so, it might be time to either challenge your perception or change certain behaviours.

Time to forgive yourself

If you’ve been inconsistent in tackling your New Year’s resolutions, you could be holding yourself back – the best way to overcome this hurdle is to forgive yourself for stunting your growth or progress. In certain conflict resolution cases, we tend to forgive others that might have wronged us – not because we necessarily agree with their actions but rather to ameliorate the situation. You deserve to show yourself the same grace and forgive yourself for previous shortcomings.

Are you being realistic or overly ambitious?

We live in a fast-paced world where life revolves around instant gratification and convenience – this mindset might transfer to your goal approach. Have patience, long term goals take time to achieve before you notice visible results. Set a goal, break it down into smaller chunks and draft a timeline; any goal needs a quantifiable measurement or target.

One of the most common New year’s resolutions is weight loss. If your goal is to simply lose weight – that’s quite a load. It’s like telling your friend ‘we should hang out sometime’ – that could be tomorrow or two years from now. Instead of setting unattainable goals with unrealistic or vague timelines, coupled with expectations of radical change, try to be more specific.

What’s standing in the way of your goals?

When talking about aspirations, we often say things like ‘one day when I win the lotto’, ‘when I lose weight’, ‘one day when I have time’. While these all sound like excuses, they’re also reality – but one day may never come if you keep delaying things. Sometimes obtaining one goal means having to take care of another first. I know what you’re thinking, exactly what you need, one more goal. 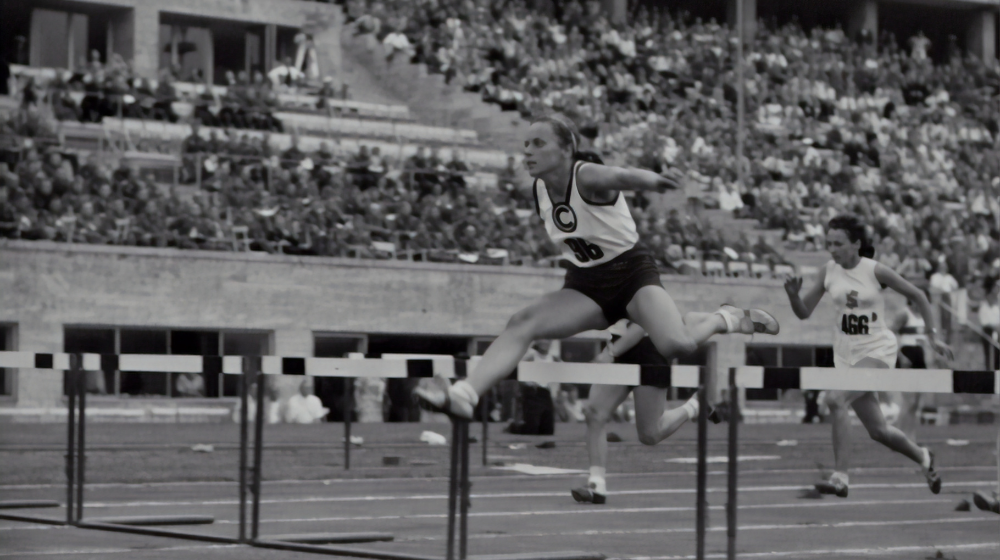 Identifying stumbling blocks could help you achieve your New Year’s resolutions. If your goal is stifled due to monetary reasons, this could be a good time to become more savvy and start budgeting better, especially since we’re in the midst of an economic crisis!

Check your attitude at the door

Those who commit themselves to New year’s resolutions often start out by saying ‘this is going to be my year’ and it very well could be… but when problems or inconveniences arise, as they often do, our vision for the new year might become obscured. One of the most effective ways to reach your New Year’s resolution is to adopt a mantra. While this won’t make your resolutions magically come true, manifestations or mantras could prove useful if you tend to become despondent during high-stress periods or are perturbed by inconveniences. Make your mantra personal and ensure that it resonates with you. It could be ‘deep’ or silly like “live, laugh and love”. Point is, if it’s good enough to write on a bumper sticker or sounds like a tumblr quote, then it’s a good mantra.

Bear in mind, there is only so much that’s within our control. If a life-shattering event strikes, this is bound to impact most areas of your life, and trigger depression or anxiety. 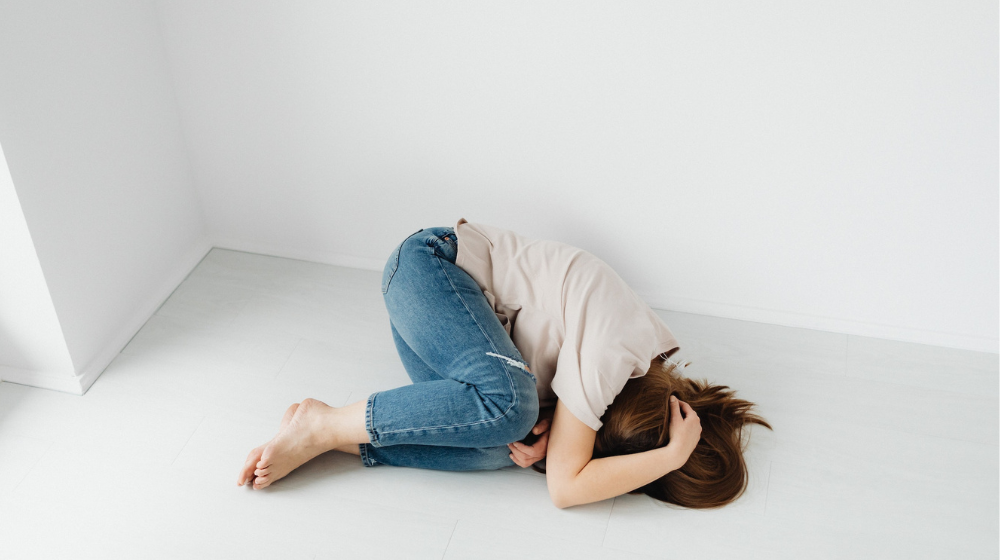 If you to lose sight of your resolutions, for whatever reason, don’t be too hard on yourself. If the pandemic has taught us anything, it’s that whatever aspirations we had were forced to take a backseat over the past two years. In the words of John Lennon, “life happens when you’re busy making other plans”. Taking care of your mental health should be just as big a priority as your other New Year’s resolutions.

A reward system might come in handy. After completing one part of your goal, reward your efforts; place a gold star on your forehead, give yourself a treat or whatever seems like a reasonable reward.

Showing up for yourself

Having a mantra and rewards are all good and well, but putting in the work is also necessary. Remind yourself why you want to obtain your New Year’s resolution and remember that consistency is paramount to achieving any goal. If you’ve had a change of heart, it might be time to shift gears and reconsider your goal if it’s no longer working for you. 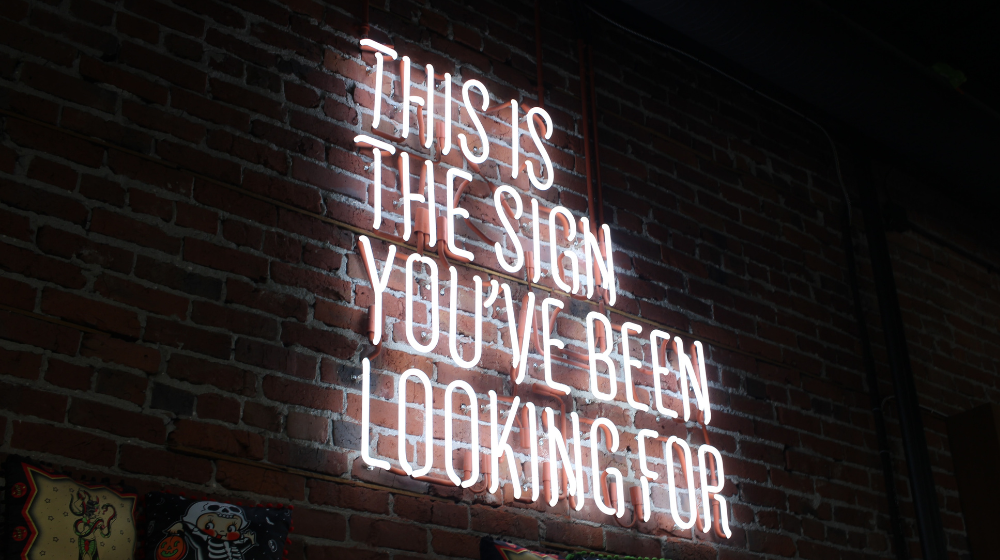 Do monthly check-ins and review your progress, but the less scary version of sitting in front of your boss. If things still aren’t adding up for you, ask a confidant for a second opinion. But, more often than not, we dish advice that we should heed – you have the upper hand since you know yourself best.

*If none of these tips help, resort to taking cold showers and meditate eight days a week.

Follow us on social media or subscribe to our weekly newsletter for more tips and recipe inspiration. 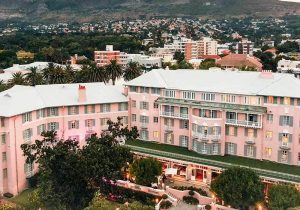 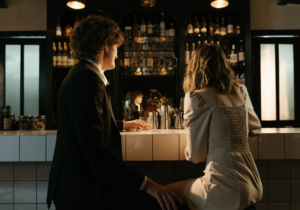 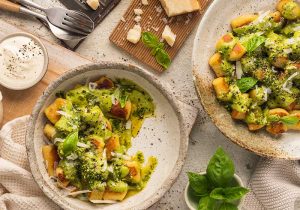