Following last year’s considerable success of the ‘Chefs who share – the ART of giving’ black-tie charity gala, The Twelve Apostles Hotel and Spa’s Executive Chef Christo Pretorius and Head Sommelier Gregory Mutambe will once again participate in this year’s spectacular, ‘feel-good’ event, to be held in the City Hall in Cape Town on Thursday 10 September 2015. Created by Barbara Lenhard in 2013 to raise funds for youth development in South Africa, ‘Chefs who share’ has raised close to R4 million in the past two years.

Fourteen of the country’s top chefs, including Chef Pretorius, will lend their time and creativity to create a culinary feast for 252 guests. Paired in seven teams, they will be joined by seven acclaimed sommeliers, of which Gregory Mutambe is one, to select predominantly South African wines for their menus. Together with ongoing presenting partner Mercedes-Benz and associate sponsors Deutsche Bank, Swiss International Air Lines and Bulgari, Barbara Lenhard and her team have set the stakes high to ensure that this year’s gala will once again exceed all expectations.

Working alongside Chef Pretorius at the grand gala will be Virgil Kahn from Indochine at Delaire Graff, with Mutambe completing the powerhouse line-up of ‘Team 1’. Together they will prepare an exclusive fine dining menu, paired with the finest selection of wines, for three of the 21 tables of guests attending the glittering event. A dynamic pair, Chef Pretorius and Sommelier Mutambe, together with The Twelve Apostles Hotel’s Deputy General Manager / Food & Beverage Manager Gavin Ferreira, have maintained Azure Restaurant’s Diamond Certification in the Diners Club Winelist Awards year on year, and secured its spot in the American Express® Platinum Fine Dining Awards in both 2013 and 2014. As in last year’s Chefs who share event, Ferreira will be running the floor and coordinating the food and wine service throughout the evening.

An exciting new addition to this year’s event is the Chefs who share – Young Chef Award, a once in a lifetime opportunity for South Africa’s up and coming chefs to join their culinary idols at Chefs who share. Following an elimination process over the next few weeks, seven young chefs from around South Africa will be invited to cook at the glamorous event with their experienced peers. The ultimate award – a trip to Europe to cook in a Michelin-starred restaurant and experience two days in Champagne, will be presented to the most promising young chef on the night.

Gerry Elsdon and Jeremy Mansfield will again take on MC duties at the gala, with Iain Banner presiding over the now legendary auction for the third year in a row. Set to be one of the highlights of the evening, the auction will afford guests the opportunity to bid for outstanding works of art by some of South Africa’s leading artists, as well as special once-off travel and lifestyle experiences.

As in previous years, 100% of the money raised at ‘Chefs who share – the ART of giving’ via ticket sales, as well as all proceeds from the auction will go to two carefully chosen charities, MAD Leadership Foundation and the Laureus Sport for Good Foundation. Chefs who share’s ongoing ‘Veggie Box Initiative’ meanwhile offers further support to the local community. 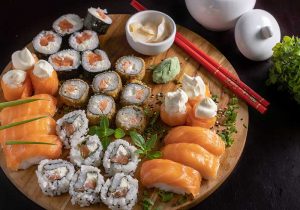 Are you eating your sushi the right way? 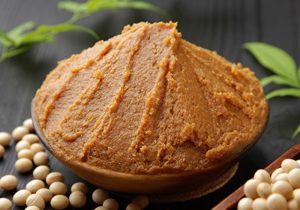 What Exactly Is Miso? 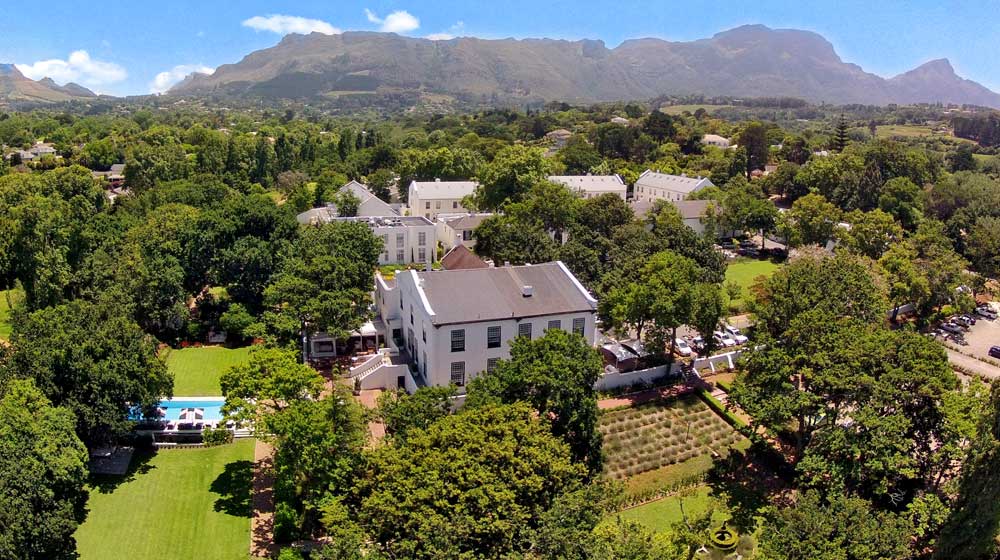 Escape to the Luxury of The Alphen Boutique Hotel, Constantia