If someone says ballroom dancing to you, you’re likely to immediately think sequinned costumes, guys in tight pants and lots of fast footwork, and you would be right. But this doesn’t even come close to explaining exactly what the show Burn the Floor encompasses, and to fully understand it, you have to see the live action for yourself.

The show has catapulted to success around the world and can now be seen in Cape Town (until 5th June) and then moves on to Durban for a stint. The show, which calls itself the ultimate high-voltage theatrical dance experience, is exactly that and so much more. It elevates ballroom and Latin American dance styles into the stratosphere with wickedly fast moves, plenty of hip shaking, thumping music and a vibe that will have you involuntarily twitching in your seat.

The cast of 14 dancers (7 couples from around the world) keep the show going with energy that is unrivalled. From the minute they set foot on stage they move at a dizzying speed that makes one feel quite breathless on their behalf.

The audience is transported to the Latin Quarter with melodies such as Bossa Nova Baby and the tempo continues to change from Volare to Hips Don’t Lie and Stairway to Heaven. The entertainment is none stop and the kicks, jumps, twirls and leg extensions will leave you stunned. If you are a fan of the Strictly Come Dancing franchise you don’t want to miss this live and tangible incarnation of the show. 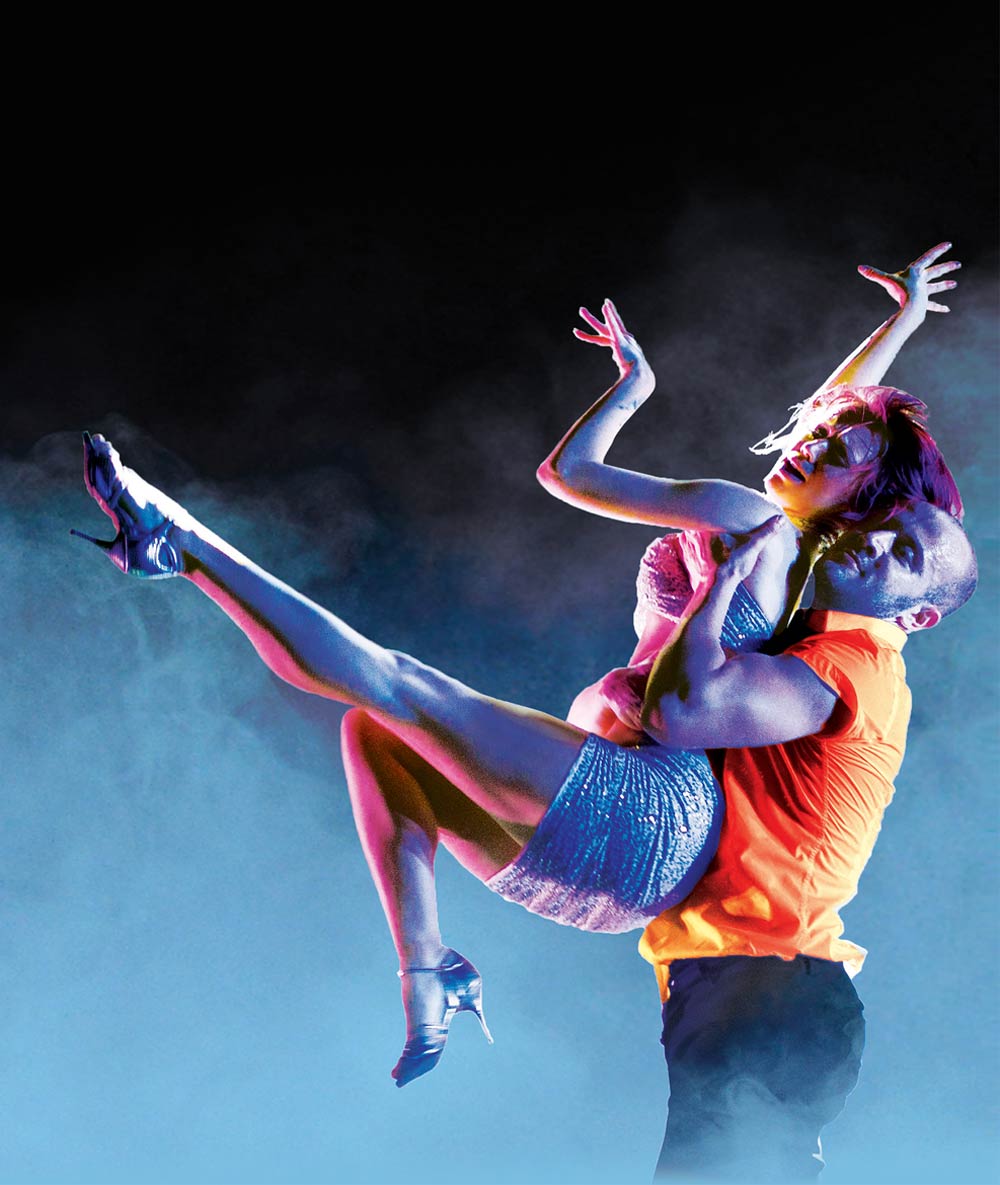 The South African show includes Kylee Brown and Johannes Radebe, two well known local dancers who are stars in their own right. Johannes Radebe started dancing at the age of 7. He is the current reigning South African National Ballroom and Latin American Champion and works as a dance trainer for the South African version of TV show Strictly Come Dancing. Radebe and his celebrity partner, Leigh-Anne Williams, were runners-up in the 2015 season of the popular TV show.

Another South African to lend her star quality to the show is singer Lelo Ramasimong, whose vocals fill the theatre and whose stage presence is positively mesmerising. 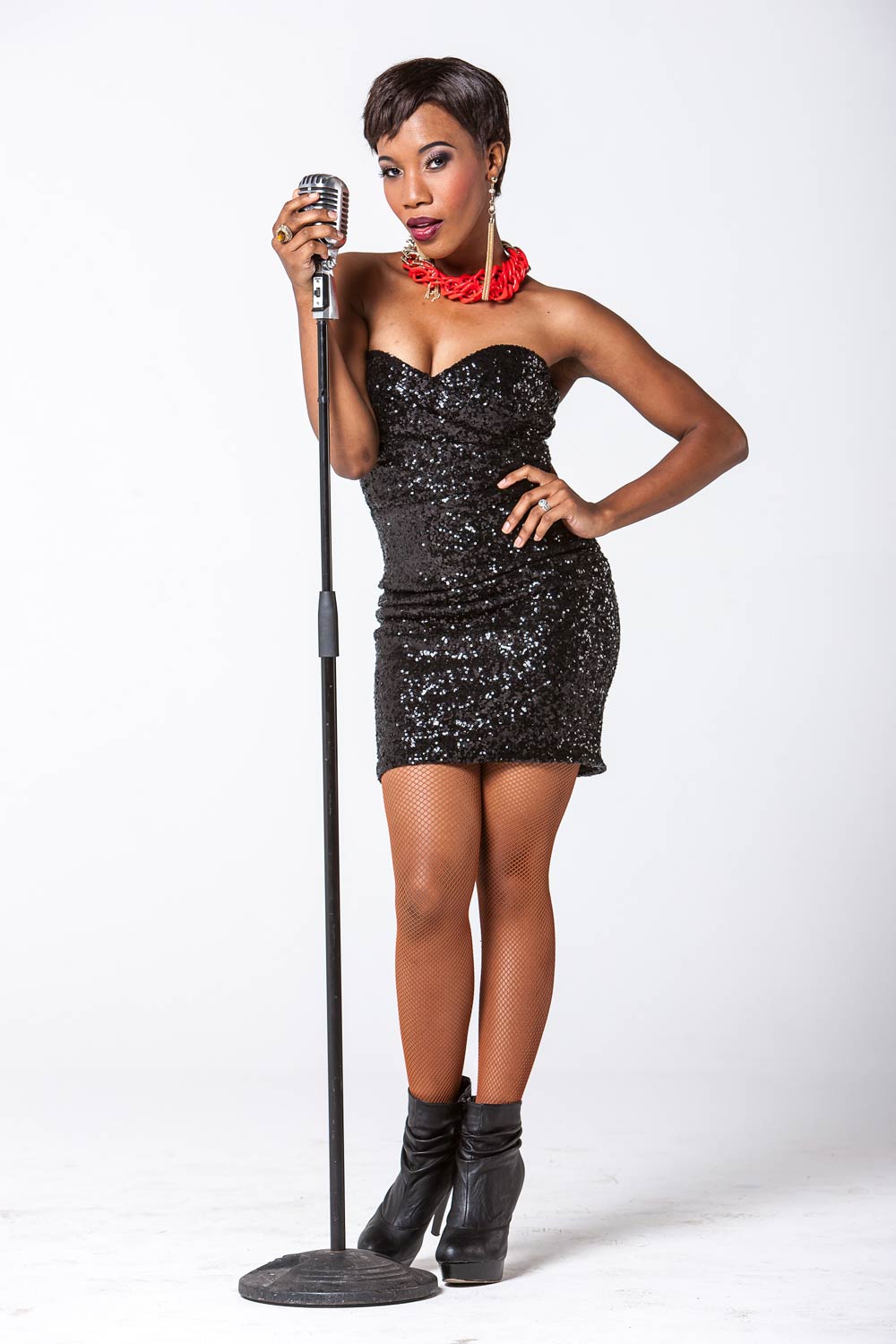 Ticket prices range from R190-R310 per person and the 2 hours of solid entertainment you receive make it a seriously good-value-for-money evening out. The show takes these styles, which have been danced in competition since the 1920s, and gives them a modern, fast-paced makeover that will have you on the edge of your seat. Don’t be surprised if you leave the theatre and want to randomly grab a stranger and tango out the door!

Thank you to Fleur Du Cap Wines for hosting us.