Why Is Vanilla So Darn Expensive?

I bet you’re wondering why the price of vanilla has skyrocketed. Before we get into the nitty gritty it’s important to know where it comes from, what it actually is (it’s not a bean!), and most importantly when to actually shell out the cash for vanilla or save and buy imitation instead.

What Actually is Vanilla?

Are you ready to have your mind blown? The vanilla bean is not a bean but actually comes from orchids of the genus Vanilla, the orchid is a vine-like plant that grows up trees and can grow up to 9 meters long. The orchid is actually a member of a much larger orchid family that has around 25,000 different species. However only one, yes you read that correctly, only one, Vanilla planifolia, produces the fruit responsible for 99 percent of commercial vanilla. 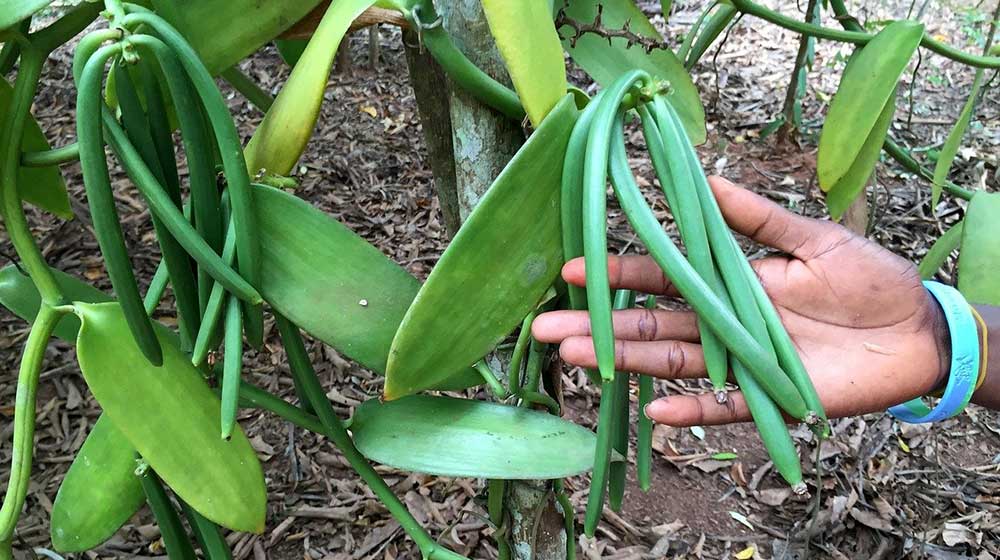 Where Is It Grown?

It is believed to have originated in Guatemala where Mayans grew cacao and used vanilla as a flavouring in chocolate. It made its way to Europe by way of the Spanish who had conquered Central America and Mexico. They were most fussed with the cacao beans and vanilla wasn’t valued as much at first and was seen as solely an additive to chocolate. It wasn’t until later, when people started using the spice on it’s own in desserts, that its worth became evident.

HuffPost says vanilla orchids can only be found in a very small subsection of the world. It can only be grown in 10 to 20 degrees north and south of the equator. Madagascar and Réunion produces about 75 percent of the world’s vanilla. How nuts?! The rest of the world’s vanilla is grown in Tahiti and Mexico, however vanilla from these countries are much harder to get ahold of. Mexican vanilla is supposed to be richer and smoother than the vanilla from their Madagascar counterpart.

Mauritius has also seen the demand for vanilla and the continual increase has made the country interested in trying to grow their own. 90% of cultivated land on the island is dedicated to sugarcane, and while they are trying to tap into the vanilla market, on a very limited, mostly unsuccessful production, the majority is actually imported raw from Madagascar reports CNN. 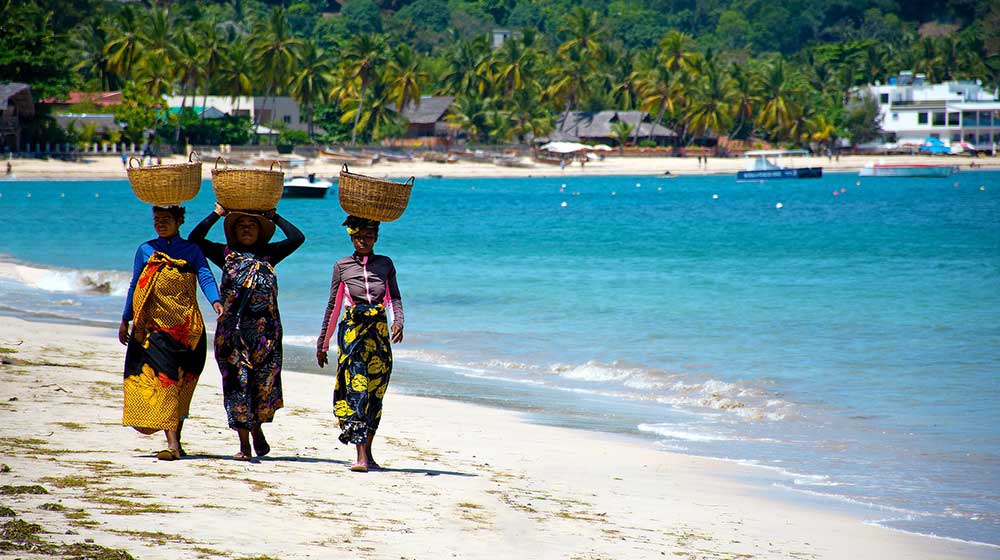 Why Is Vanilla So Expensive?

In 2017 Madagascar was hit with a cyclone that wiped out about 30 percent of the vanilla crop. The cyclone that tore through the country displaced nearly 250,000 people, killed 78, and wounded 250 according to Reuters. The price of the already expensive bean skyrocketed after that, coming to a whopping $515 (R7,751) per kilo in 2018. To give some perspective, silver was priced at $527 (R7,932) per kilo according to Time. Because of it’s rarity and high value, it has sparked violence between thieves and farmers in Madagascar.

Not only is the plant rare but these bad boys have to be hand-pollinated at a specific time of day, when the flowers are open, which is only for a short-period of time. Farmers have to use thin, pointed sticks to lift the incredibly delicate membrane that separates the male and female parts of the flower. On top of that, the fruit is not permitted to fully-ripen since this will cause the beans to split and lose its commercial value. If the flowers are not pollinated, National Geographic says they wilt, die, and drop to the ground. Now we can understand that the demand for this spice significantly exceeds the supply. It is now the second most expensive spice after saffron, according to HuffPost. 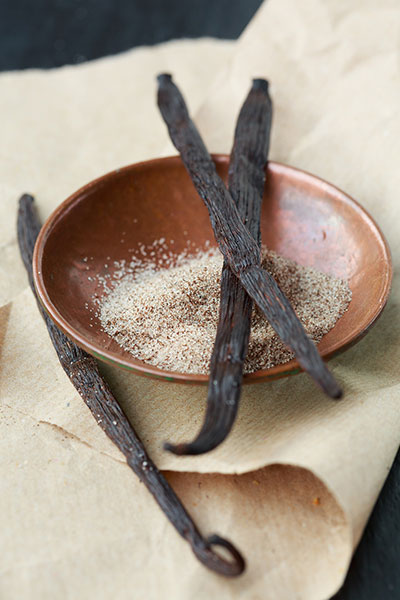 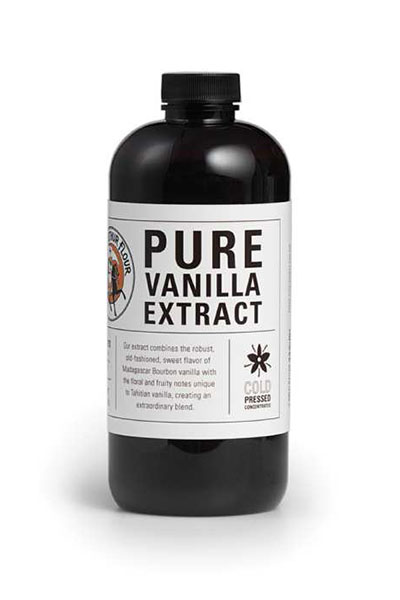 Vanilla Beans: The bean pod with all the small dark specks inside. These specks hold immense flavour. You can scrape them out and use them sparsely, each speck is very strong.

Vanilla Bean Paste: A thick paste that is a mixture of extract, bean seeds, sugar and thickeners. A great option if you can’t find the bean pods, they’re too expensive or you feel like scraping the pods is too much work.

Vanilla Extract: Extract consists of the specks from the bean that have been macerated with alcohol and water, much cheaper than buying the whole stalk.

Vanilla Powder: It’s exactly what it sounds like. Dried, grounded vanilla beans. It’s less versatile than extract but is a great option, extracts use alcohol so most of the high heat from baking evaporates the extract, whereas the flavour from the powder remains. 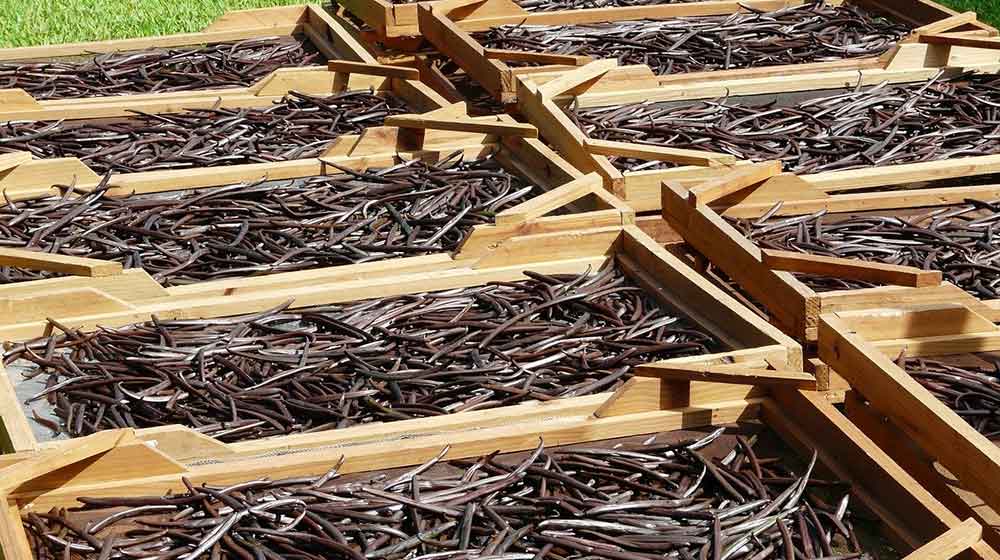 When To Spend The Money

If you are going to spend the big bucks make sure that the whole beans (seeds) are fragrant, flexible, shiny and moist. Stay clear of ones that appear to be dull or dry, it might mean that it’s old and the flavour profile won’t be there. It’s not that important to buy expensive vanilla if it’s just a supporting flavour, if it’s the main attraction however buy the paste or the bean. You won’t regret it.

When It’s Okay To Buy The Cheaper Option

The most commonly purchased form is the essence. It’s muuuuuch cheaper than the actual beans. Actually 99 percent of the world’s extract is fake. Even though a recipe may call for it to be used, you can opt to use the cheaper stuff instead of splurging. The trick is to know when to save and buy the extract, it’s perfectly fine to use extract when vanilla takes a backseat to other flavour profiles in the recipe.

Here are some recipes that we encourage you to splurge: 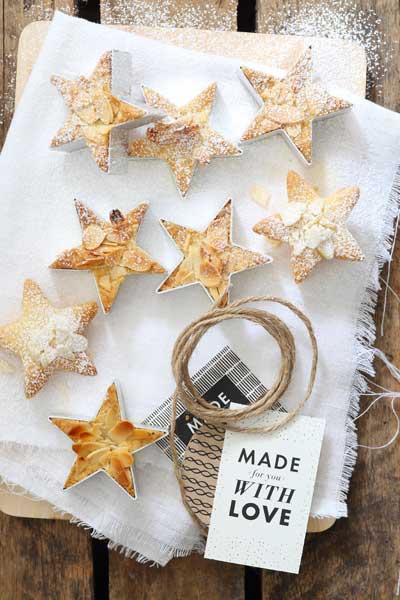 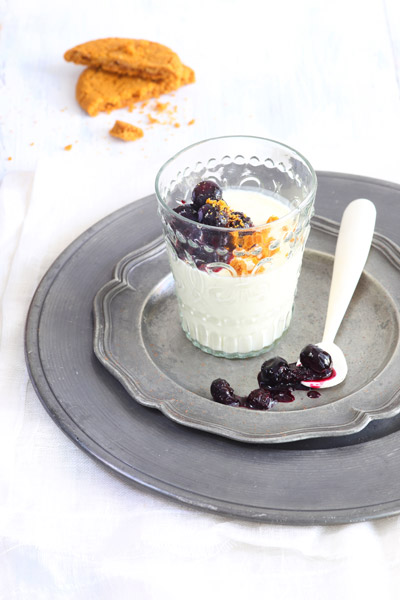 This shortbread is not only so easy to make but they also make a classic festive gift. To be honest, you can eat these cookies all year round- they are simply delicious!

Get the Recipe for Vanilla Almond Shortbread Here:

Vanilla is the hero in this recipe, here it would be advised to spend a little more on the bean or the bean paste. A decadent dessert that is healthier than the real thing!

Get the Recipe for Vanilla Bean Yoghurt Panna Cotta Here

Here are some recipes where it’s okay to pinch those pennies: 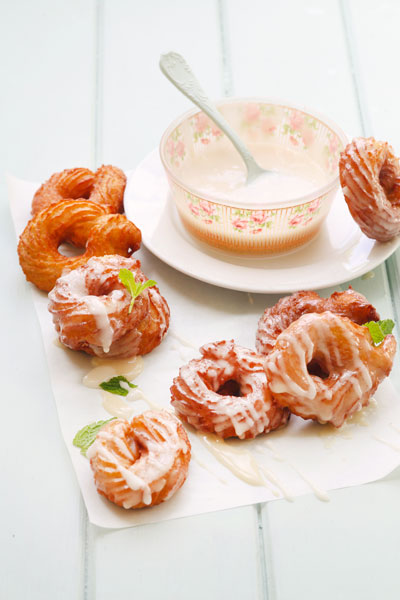 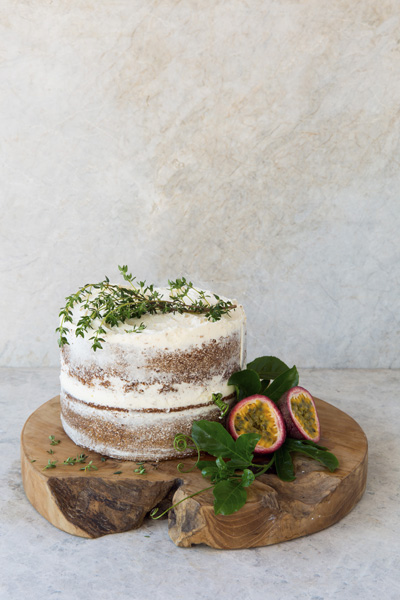 I mean look at the photo, c’mon! These crullers, let’s call it what it is, donuts, are simply delicious! Crispy, golden, and utterly mouth-watering. The best part? You don’t have to break the bank paying for that spice, here it’s a backdrop to the other flavour profiles.

Get the Recipe for Honey-Glazed Vanilla Crullers Here

This recipe only calls for 1 Tbsp (15 ml) of  essence, which means more money in the bank for you! This cake is not only aesthetically stunning but it’s also incredibly delicious. Moreover, this naked-look cake is surprisingly easy to create

Get the Recipe for Vanilla Sponge Here