The Sommeliers Selection 2019 winning wines have been announced in a year in which the popular wine tasting event will take place in KwaZulu Natal for the first time, along with Gauteng and the Western Cape where it has been successfully held for the past four years. 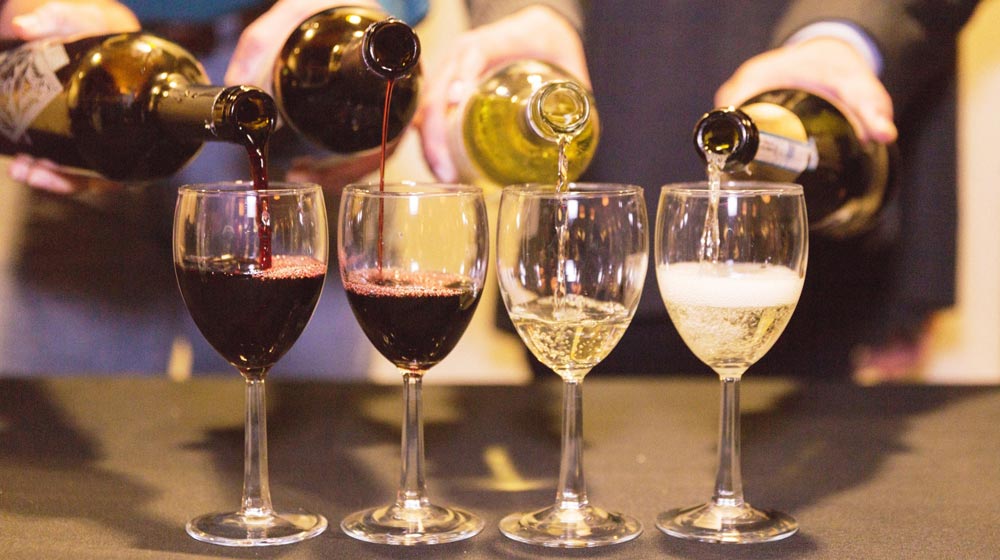 The Sommeliers Selection is the only South African wine competition judged solely by a panel of South Africa’s top sommeliers, in categories fashioned around the perfect varietals for both a restaurant wine menu and to accompany food.

This year more than 400 wines from the country’s top wine estates were entered into the contest. Winning wine, beer and gin come from more than 60 farms.

These – and many more – can be sampled at the tasting evenings to be held in October in Johannesburg, Cape Town, and Durban. 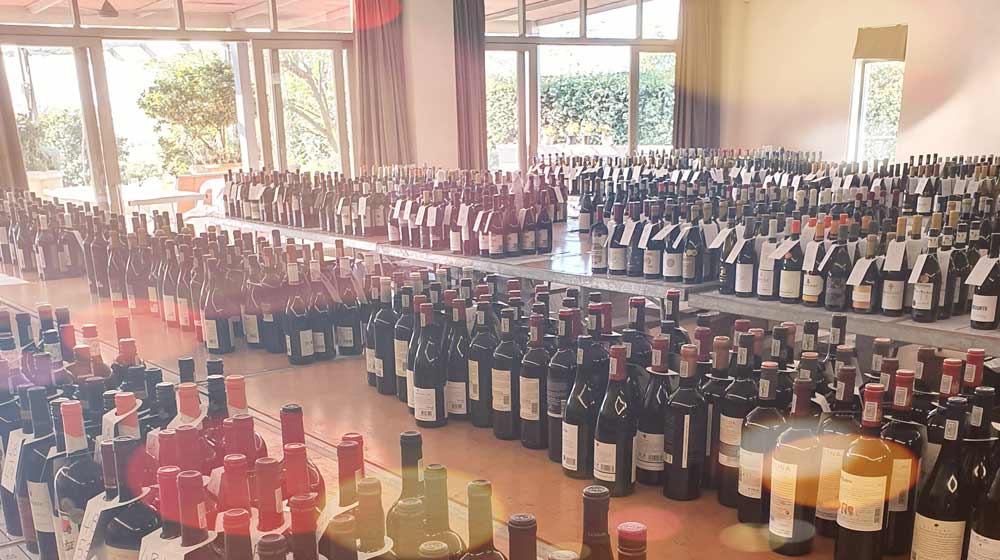 Says Darielle Robertson from The Sommeliers Selection: “Our panel of sommeliers blind taste individually, before discussing the wines and deciding if they fulfil the criteria of being placed on the Sommeliers Selection ‘ultimate’ wine list. With categories such as Fresh & Crunchy White or Voluptuous & Rich Red, wines of different varieties, blends, and pricing, but stylistically similar, can stand alongside each other and restaurant patrons can choose a wine that suits their palate and their pocket.”

Judges for this year’s competition were Joakim Hansi Blackadder, head of the wine program for The Hoghouse Brewing Company and board member of both Somm Hospitality Enterprises and SA Sommelier Association. Wikus Human, head sommelier at Marble restaurant and the 2017 Best Young Sommelier in South Africa award winner. 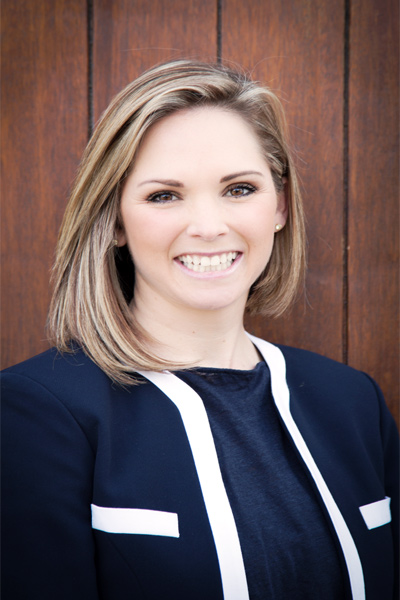 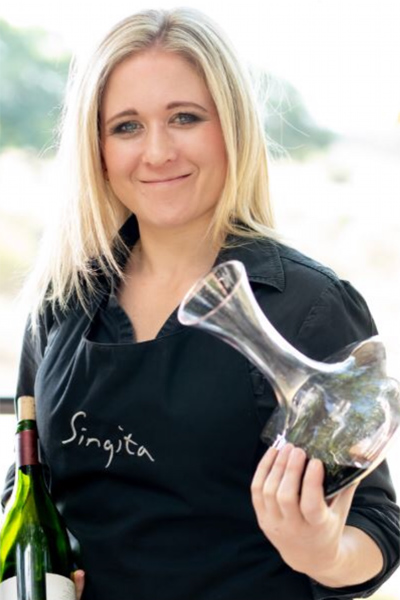 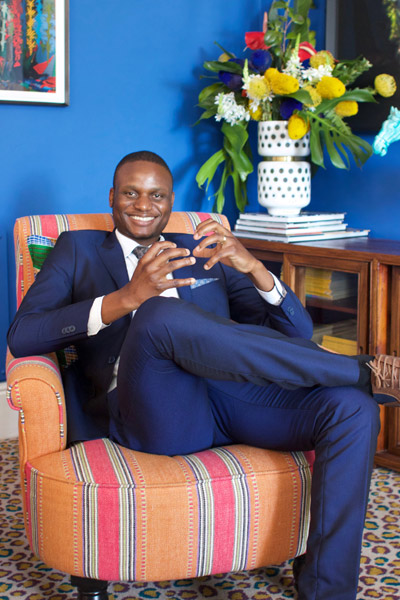 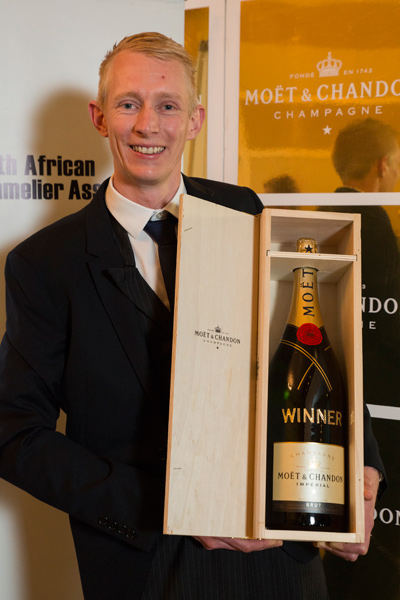 The Sommeliers Selection tastings take place in October at: