As a South African, the name ‘Monkey Gland sauce’ probably brings back memories of childhood birthdays spent at Spur and sticky fingers after a Sunday braai. It’s the quintessential meat sauce and, despite its odd name, it will always have a seat at the table.

Let’s solve the mystery of that unusual name and find out why it’s stood the test of time in South African culture. 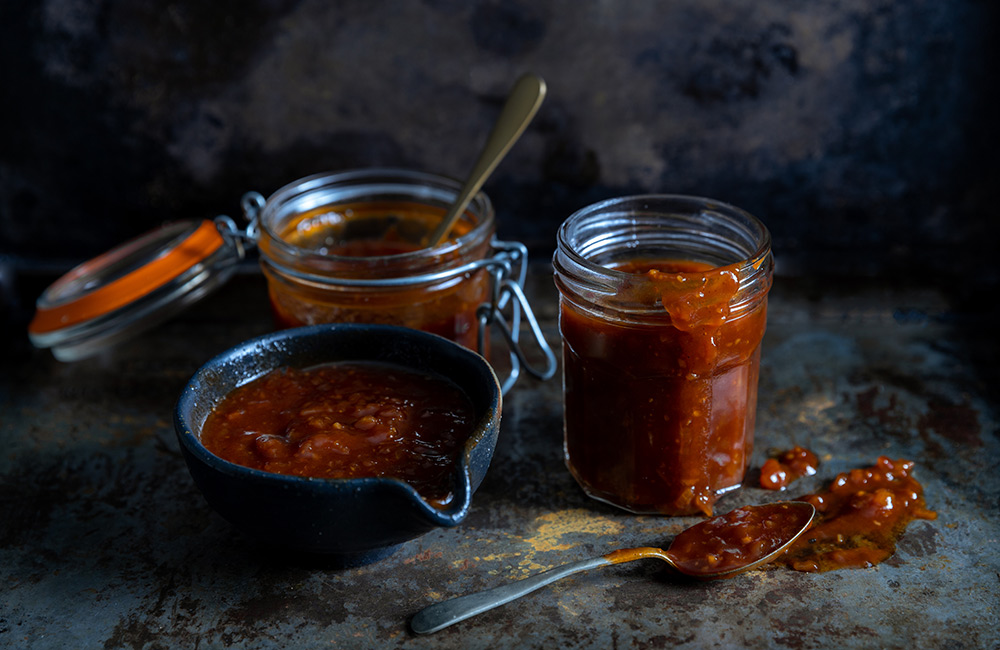 What is Monkey Gland Sauce?

Originating in South Africa, Monkey Gland sauce is traditionally a hodgepodge sauce made from typical pantry staples that most South Africans would have at home. Tomato sauce, chutney, Worcestershire sauce, garlic and onions come together to make a sweet, thick and tangy sauce that’s dark in colour and has a glossy finish. It’s traditionally served on burgers, steak and is used as a dipping sauce for onion rings — see why it’s a steakhouse staple?

Okay, so Why Monkey Gland?

There are a couple of theories about how this sauce came to be and the most popular theory is quite scandalous!

Legend has it that Monkey Gland originated in the 1930s, at the esteemed Savoy Hotel in London. Dr Abrahamovitch Serge Voronoff, a French scientist and regular patron at The Savoy, was conducting experiments on how to cure impotence in men and attempted to graft monkey’s testicle tissue onto the testicles of impotent men. As it does, word spread and the waiters at The Savoy renamed Dr Voronoff’s steak order to ‘Monkey Gland Steak’. One of the hotel waiters later moved to South Africa and brought with him this legendary tale and, apparently, the recipe for Monkey Gland sauce.

Another theory claims that chefs working at the Carlton Hotel in Johannesburg became very frustrated and offended by guests dousing their steak dinners in tomato sauce and chutney, so they decided to make a more sophisticated sauce made of all those ingredients and then some… patrons loved it and the recipe started making the rounds! 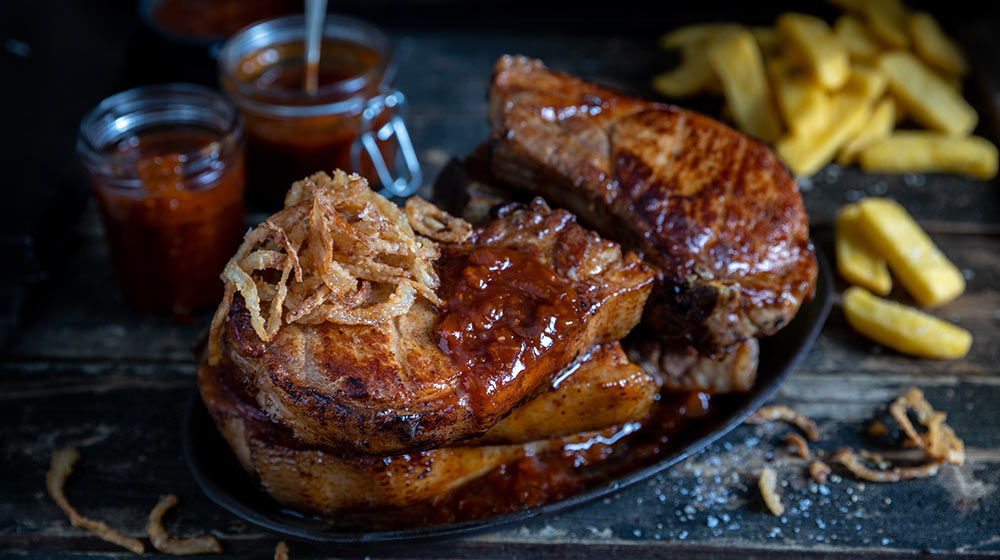 Thankfully none of the theories about the origins of Monkey Gland sauce actually involve monkey glands… so you can rest assured that no primate was ever harmed during the making of this South African classic.

Make it at Home

If Monkey Gland sauce is your favourite steakhouse sauce option, then you should definitely try making it yourself! It’s actually a very accessible and easy sauce to get right. Make it for your next burger or steak night. Pretend it’s 1930 and you’re dining at The Savoy with Dr Voronoff, lab coat not required!

Get the recipe for Homemade Monkey Gland sauce

For more recipes and tips, follow us on social media