We’re fortunate in South Africa to have a thriving olive oil industry, driven by dedicated and passionate producers. However, buying genuine, good quality extra virgin olive oil can be a minefield. Supermarket shelves confront the consumer with the daunting task of choosing between imports, blended oils and local oils, some that are marketed as something that they’re not. So, as a consumer, how do we know what to buy and whether the local brands we are supporting are legitimately delivering on their promises? Fear not, that’s where SA Olive steps in to take all the thought out of it for you.

SA Olive is an association representing the interests of the South African olive industry. Its members consist of olive growers, olive oil producers, table olive producers, tree nurseries and olive importers. To ensure that the consumer chooses the best quality, locally produced oils, SA Olive has introduced a seal that will appear on olive oils of participating SA Olive members.

What to look for… essentially this seal is what you want to look out for – it’s your quality guarantee and where it appears, you can rest assured all the due diligence has been done for you. 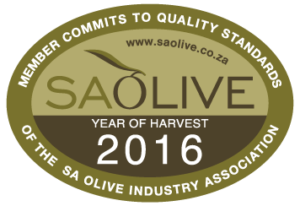 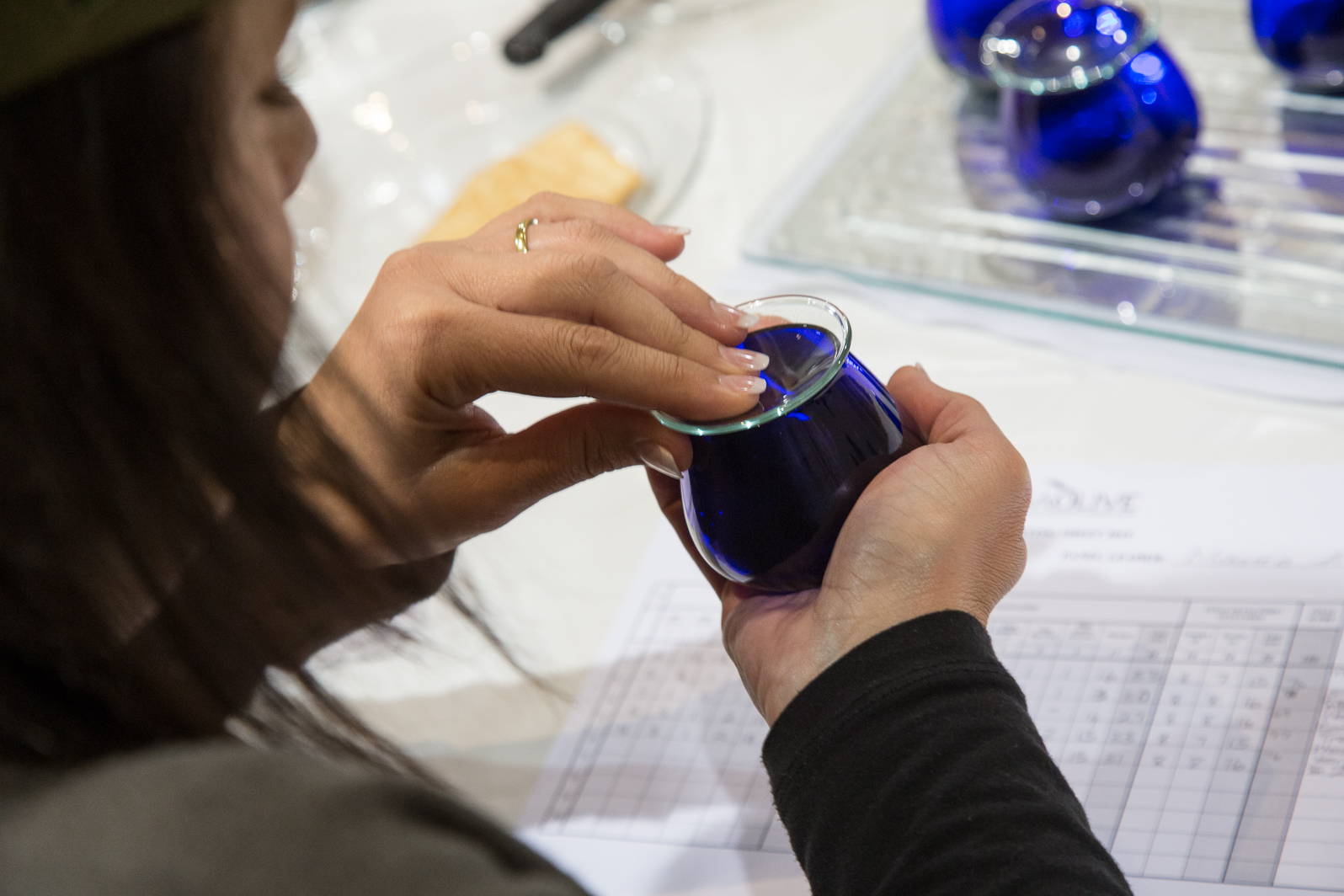 This year’s medalists, the Olive Achiever of the Year and recipient of the Mentorship Award will be unveiled during an awards ceremony on 1 September 2016.