One of the pioneers in the South African gin game, Hope Distillery (formerly known as Hope on Hopkins) launched its gins at a time when crafted spirits were a relatively novel and uncommon occurrence on bottle store and supermarket shelves.

Ahead of the curve, its founders Leigh Lisk and Lucy Beard started small in 2014 with a niche selection of gins that expressed the zeitgeist of the time – small-batch liquors inspired by botanical ingredients. Hope was the first licensed gin distillery to open in Cape Town and its stills proudly bear the original registered numbers 001 and 002. 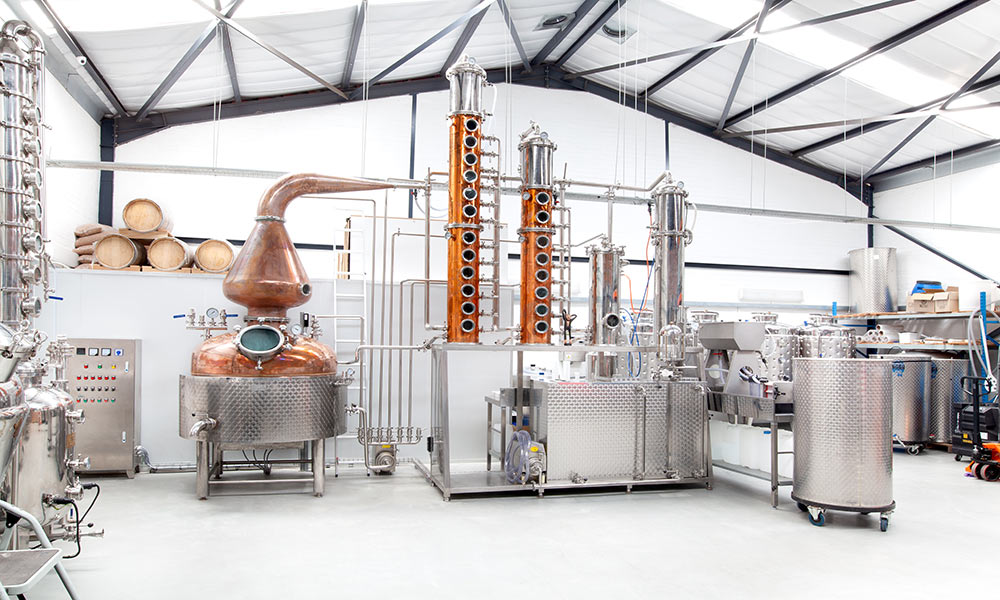 Lisk and Beard left corporate life in London behind to return to South Africa and pursue their passion. They quickly made a name for themselves amongst the discerning gin-drinking community and their product started to appear on store shelves and restaurant and bar menus across Cape Town.

Having come a long way since that early leap of faith and period of exploration, Hope is now distilling not only its own gin but products for other standout South African gin brands too, too – including local labels like Musgrave, Bloedlemoen and Clemengold. The distillery has expanded from its gin roots to embrace other spirits, like vodka and agave, and soon, rum. A team of stillmen are steered by Beard – Hope’s dedicated gin and spirit maker, who personally oversees every step of the process.

She states: “Every day we set out to make the absolute best spirits that we can. We’re constantly experimenting and striving for excellence, mixing-up new ideas and honing our recipes in our custom-built distillery. For us, it’s about creating something exceptional; something instilled with integrity and passion; something that will become the perfect accompaniment to people’s special moments.”

The growth and the evolution of the local industry signalled the need, however, for a reorientation of the original branding.  Never one to do things in half measures, the rebranded Hope Distillery celebrates a new visual identity, with the company’s fresh look encapsulating the spirit of the products and the people who produce them. Distinctive, modern and committed to quality. Understated but sophisticated. 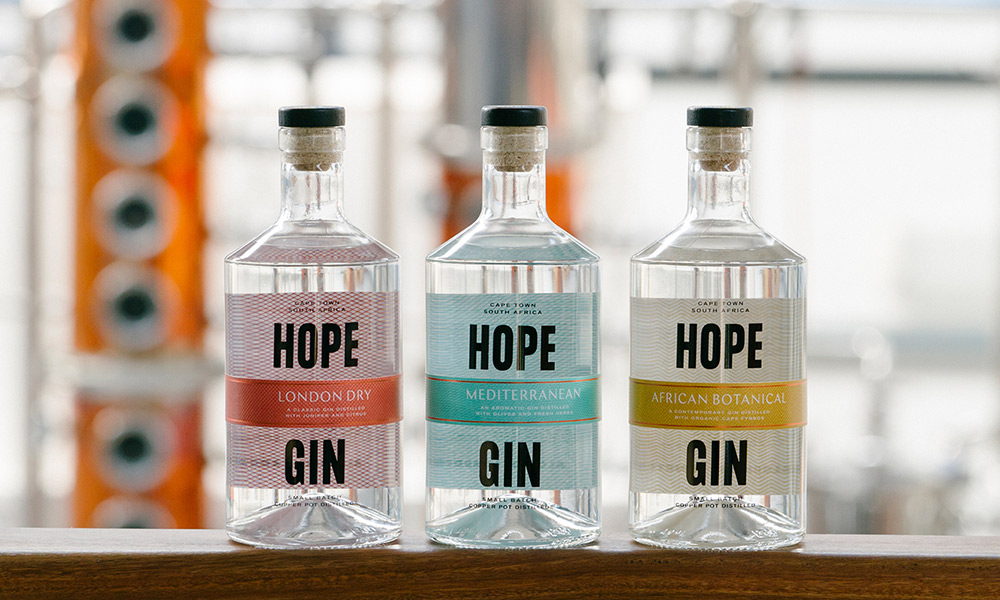 Hope’s Salt River Gin has been renamed to give it better understandability to a growing audience and to move away from its Cape Town-centric origins. It has become the African Botanical Gin. With its homage to fynbos and a flavour profile dubbed “South Africa in a glass!” the new name better reflects the kapokbos and buchu botanicals that lend this gin its distinct character and aroma.

Hope’s African Botanical Gin and London Dry Gin are both made using a grain-based spirit because of the inherent softness and smoothness that this gives the final result. The company’s Mediterranean Gin is distilled from an aromatic grape base sourced in the Western Cape.

Sourcing the right botanicals and tracing their origin is part of the brand’s ongoing pursuit of excellence.

Quality at the Forefront

Despite its growth and expansion, Hope’s focus is still very much on quality – its products are still made in small batches, the gins are distilled using the traditional one-shot method, and their approach is, to this day, incredibly hands-on. Lisk and Beard also welcome visits to the distillery for direct bottle sales during the week as well as for guided tastings on Saturdays. 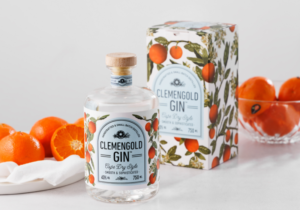 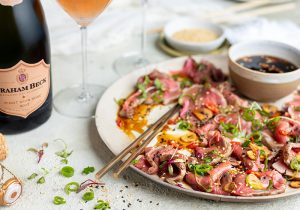