Summer is well and truly upon us and what better way is there than to cool down with a refreshing ice lolly? We certainly can’t think of a better one. We all have memories of holidays spent in the sunshine, licking an ice lolly and having it melt down your arm. It’s just the best. However, store-bought lollies aren’t necessarily the healthiest things available, they’re packed with sugars and preservatives and who knows what else. Here are some ridiculously easy recipes to make your own lollies this summer, all you really need is a blender of some description and the lolly moulds, which you can often find at well-stocked kitchen stores or even plastic stores such as Mambo’s. Get your daily fruit in, the fun way this summer. 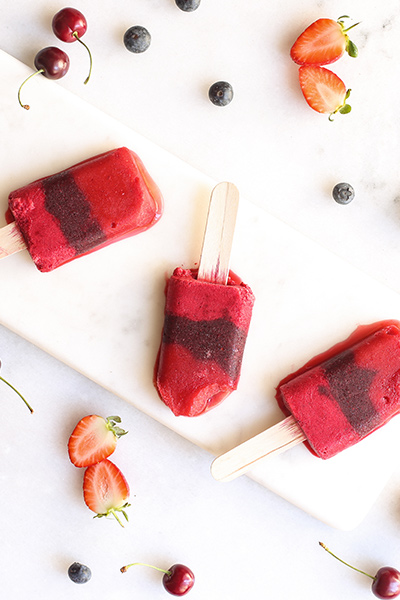 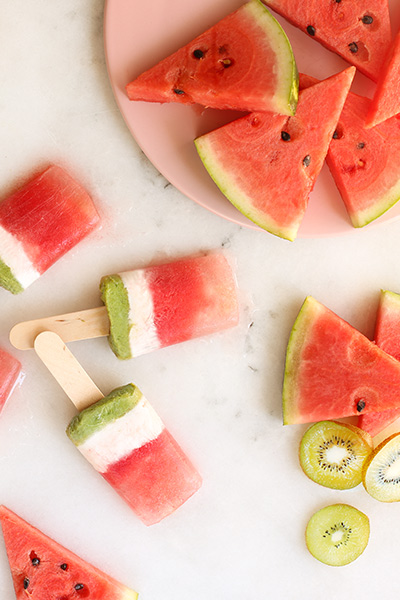 Berry crazy? Then this popsicle is right up your alley. With layers of strawberries, cherries and blueberries, this screams summer and looks fun and enticing too.

It just wouldn’t be summer without some watermelon and this lolly is super refreshing. Made only with watermelon, coconut cream and a mix of kiwi, spinach and mint, these are not only delicious, but they’re pretty healthy. 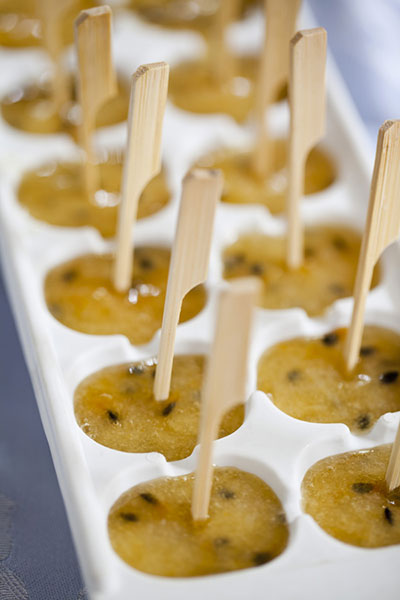 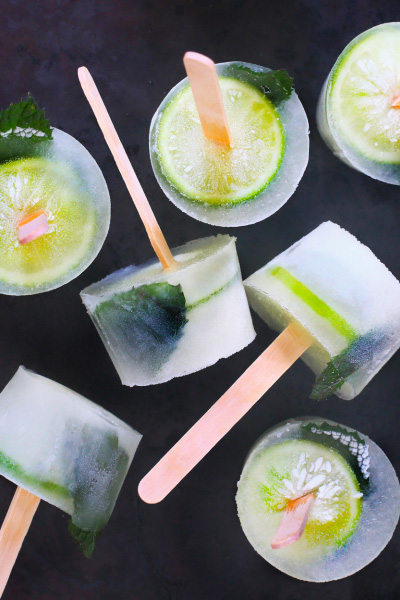 The perfect summer dessert, with a bit of added adult fun! If you’re feeling like a non-boozy version, just take out the vodka!

Fresh and minty and oh-so-yum! 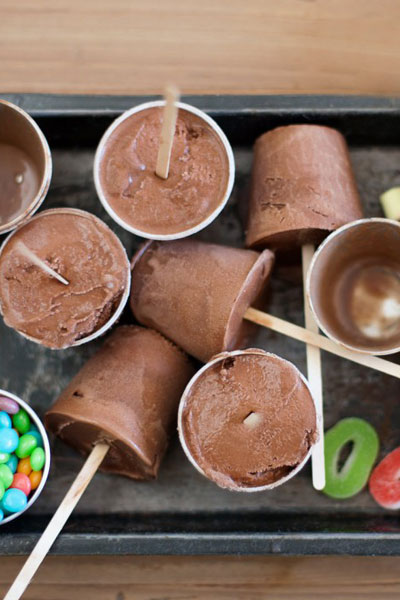 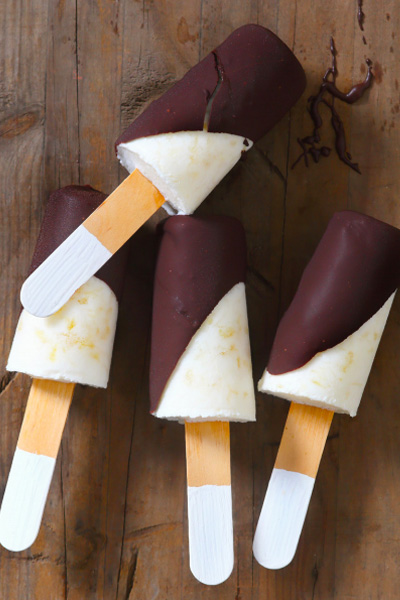 These are so easy to make and kids will love them.

Recipe for Chocolate Lollies with Candy

A summery treat full of tropical flavour! Who knew that chocolate and pineapple go together so harmoniously. 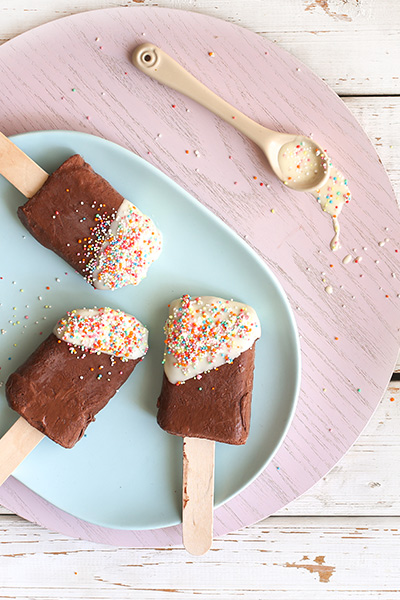 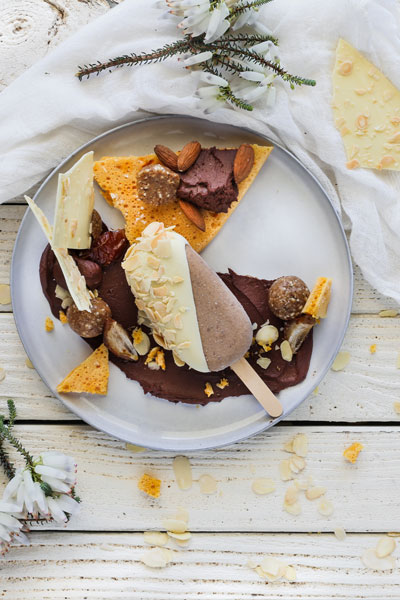 If you’re more of a chocolate fan, then this one is for you. This rich fudgesicle is so simple to put together and only requires a handful of ingredients. Coconut cream and cocoa powder make up the lolly itself and you have the option to dip them into white chocolate to make them a little more fun.

A fun yet adult take on an ice cream lolly. This takes it to the next level with contrasting flavours and textures. 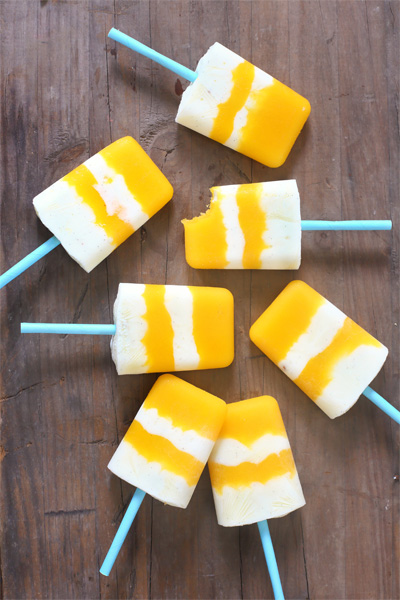 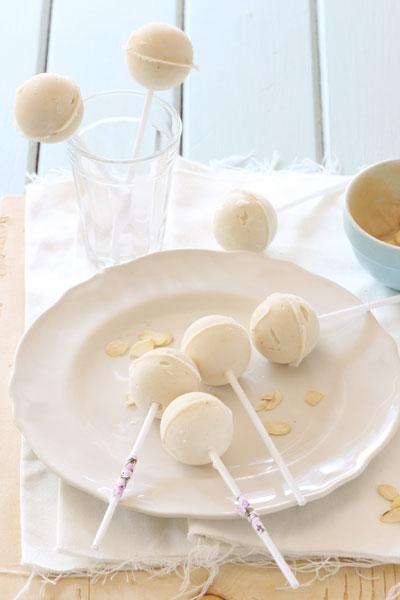 We love the summery local flavour of these lollies.

These are LCHF/Banting friendly and are a fabulous sweet treat that’s healthy too.