We all know that when it comes to olive oil, you have a choice between regular olive oil and extra virgin olive oil. But how do they differ? Olive oil is olive oil, right? Hate to break it to you, but they’re not the same. Both oils are extracted from the fruit of an olive tree, yes,  but how much do they really vary? Well, we’re here to tell you the difference between the two. 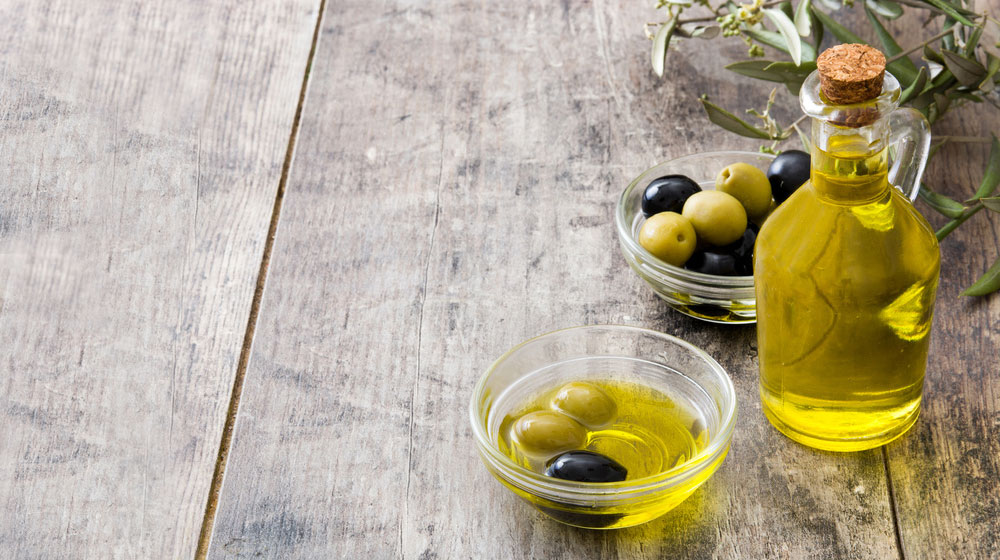 So, olive oil is what we get from olives. That’s pretty straightforward. However, it’s the process of extraction that differs  the two. The thing to remember about extra virgin olive oil (EVOO) is that it’s an unrefined oil and the highest-quality olive oil available. There are very specific standards oil has to meet to receive the label ‘extra virgin’. These standards include cold-extraction, where the milling temperature is kept below 30ºC, so as to retain delicate flavours, antioxidants and vitamins, as well as no additives or preservatives.

Owing to the way extra virgin is made, it retains a much more pronounced olive taste and has a lower level of oleic acid than other olive oil varieties. It also contains more of the natural vitamins and minerals found in olives.

In short, EVOO is considered an unrefined oil since it’s not treated with chemicals and, because it’s produced via cold-extraction, it’s not altered by temperature.

What determines a great extra virgin is the low level of oleic acid (the fatty acid that occurs in commercial vegetable oil) and the absence of flaws in the colour, taste and smell. It typically has a golden-green colour, with a distinct olive, fruity flavour and a light peppery finish.

Contrary to popular belief, you can cook with extra virgin olive oil. A newer mindset tells us that it does have a higher smoke point than originally thought, and can be successfully used for frying. It is, in fact, extremely versatile for cooking and can be used for many different applications. See a selection of recipes here.

Olive Oil and Other Oil Types

Now that we know what EVOO is, what does that mean for the rest of the olive oils out there? Extra virgin olive oil is what comes of the first pressing and those labelled ‘virgin olive oil’ or just ‘olive oil’ will come from the second pressing and so on. Naturally, the oil derived from pressings beyond the first one contain lower levels of minerals and nutrients.

Basically, regular olive oil is a refined version of its cousin, extra virgin olive oil , and will often have been blended with other plain and possibly lower quality oils, hence it may be cheaper. It will have a much more neutral (much less ‘olivey’) taste. You can use it any way you would use extra virgin olive oil, provided you aren’t after that high-quality, pronounced flavour.

The last kind, after all this pressing, is not technically called olive oil at all – it’s called ‘olive pomace oil’. This is made when the solid residue from previous pressings (the pomace) is chemically dissolved and turned into oil, it has less olive notes and tastes quite neutral. It will have very little or almost none of the nutrients and antioxidants found in EVOO. Some countries have actually gone as far as banning the sale of olive pomace oil.

Why you should buy the real deal

In summary, if you want the real deal with all the goodness and benefits, your best bet is local, cold pressed or extracted EVOO. We have an incredible choice of locally produced oils that fit this bill and you’ll find many in the 3 categories of delicate, medium and intense, which suit different styles of cooking. The best option is to try a few in each style to find the one that best suits your palate. 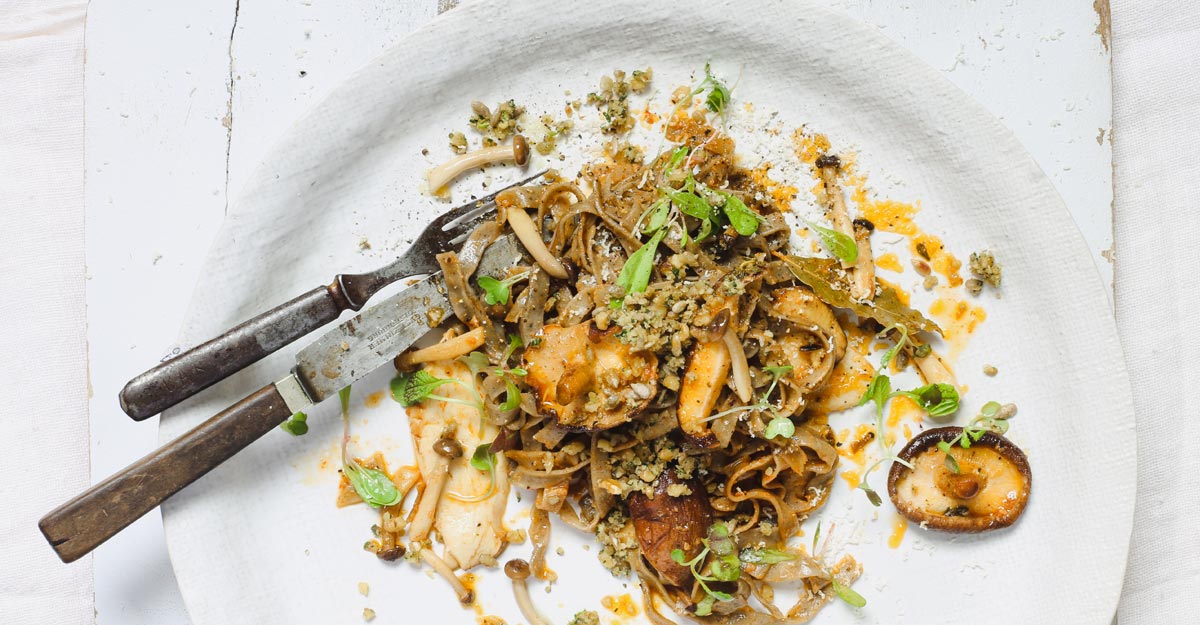