Chickens on the Move at Boschendal

At first glance the chicken coops of Boschendal’s newest farming venture might appear strange. They’re spacious and airy, just as you’d expect from a truly free-range, pasture-raised operation. But their one very unique feature is that they’re built on massive trailers. Yes these coops are mobile and the more you think about it, the more you realise how brilliant it is. The idea is the brainchild of American farmer, Joel Salatin, and it’s a revolutionary way of practicing reverse impact farming.

Rico Vergotine is the man in charge of Boschendal’s coops and he couldn’t be happier. The interesting thing about Rico is that he never wanted to be a farmer. In fact, he used to be a electric gate technician, but after a chance meeting with Spier’s Angus MacIntosh, the seed was planted. At Spier he learnt the art of the mobile chicken coop, perfecting his methods over years. Upon his departure he was offered the opportunity to start his own fleet at Boschendal. Rico is currently training his own apprentice and when he’s ready, he’ll also leave and start his own business. This is a pay it forward operation and it’s just one of the community upliftment programs that Boschendal is involved in. 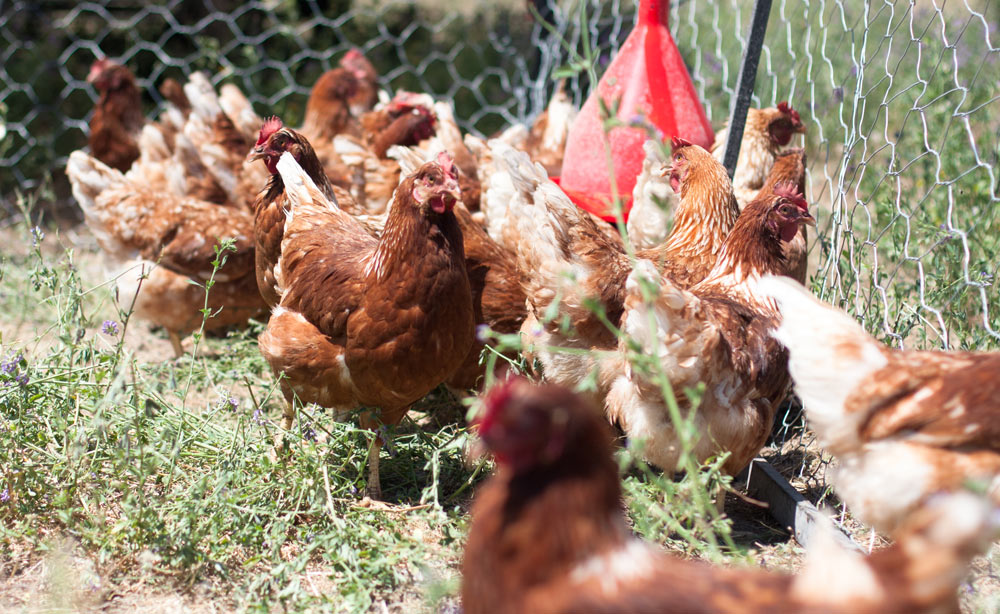 These days the term, ‘free-range’ is thrown around a lot. The average consumer buys into it but in truth, there is no set free-range legislation. As long as the chickens have access to a small patch of earth, it’s considered free-range. For Rico, this is not good enough for his 850 Lohmann Brown and Amberlink White chickens. He wants true free-range, pasture-raised eggs and the solution to this is the mobile coops. The chickens are moved onto a fresh patch of grazing every few days. Here they scratch the earth for grubs, eat grasses, organic feed, and in turn they fertilise the earth.

Another amazing part of this system is that the mobile coops follow the farm’s Black Angus cattle herds, two days behind. This simple process creates a biosystem that works together, benefiting both animals and the soil. The knock on effect from this incredible system is visible all over the farm. You can actually see where the chickens have been by the patches of green that sprout up a few days later. Keeping true to Boschendal’s natural farming approach, Rico doesn’t use any hormones, chemicals or pesticides. The chickens are treated with respect and Rico keeps a watchful eye on their health.

At the moment the chickens produce around 750 eggs a day, which is about a 90% yield. Rico’s goal for the future is to have 12 000 chickens, that can produce up to 10 000 eggs a day. He’s determined to prove that it can be done and all this from a guy who had zero interest in farming. Currently, Boschendal takes most of the eggs for use in the restaurant and sale in the deli. Rico is also building up a steady client base who can’t get enough, and for good reason. Pasture raised eggs are simply better for you. They have a higher nutrient density than caged or free-range eggs. They have 30% less cholesterol and less saturated fat, and they are packed with double the amounts of vitamin A and E, and omega 3. They have high levels of nutritious beta carotene and a distinct bright orange yolk – the colour it should be. 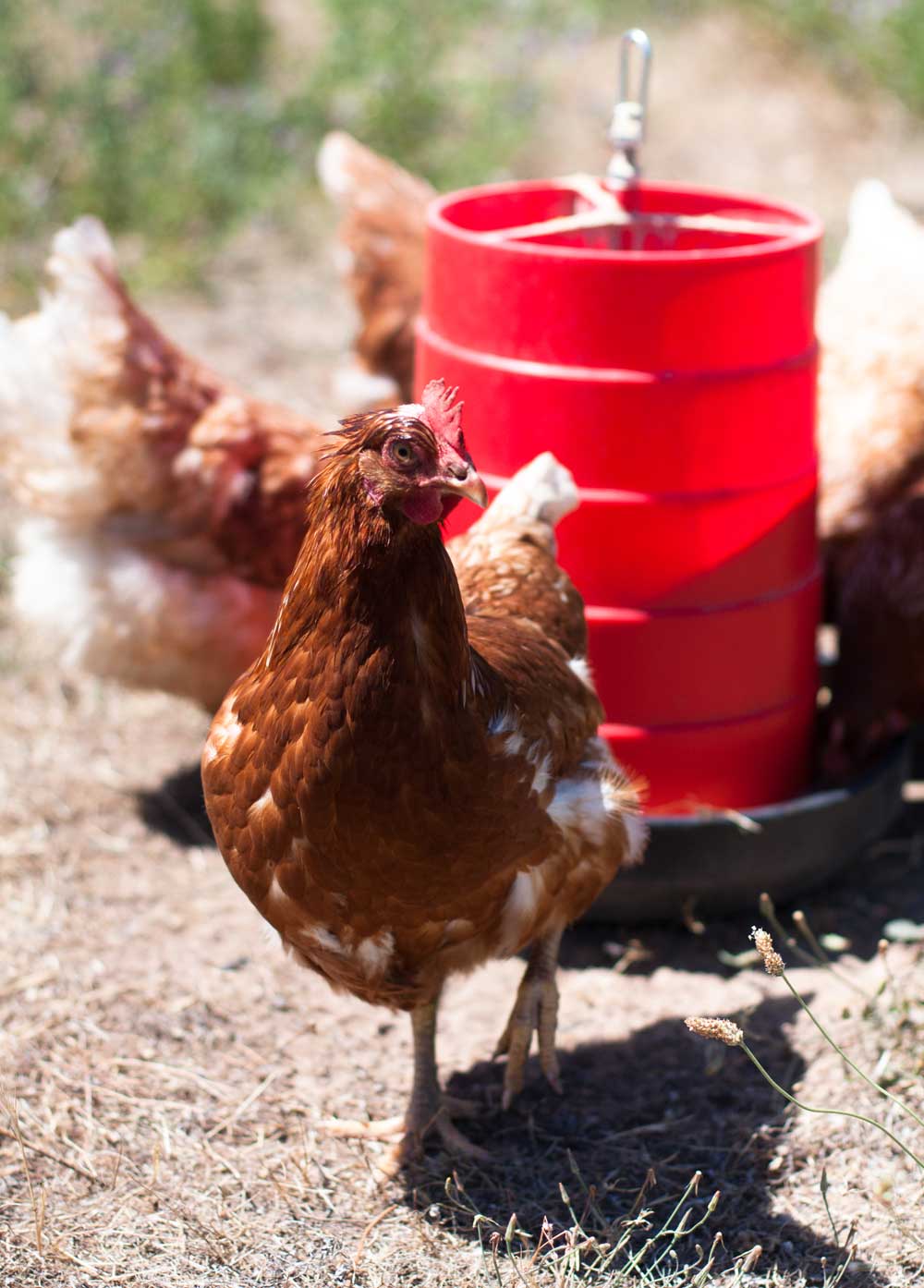 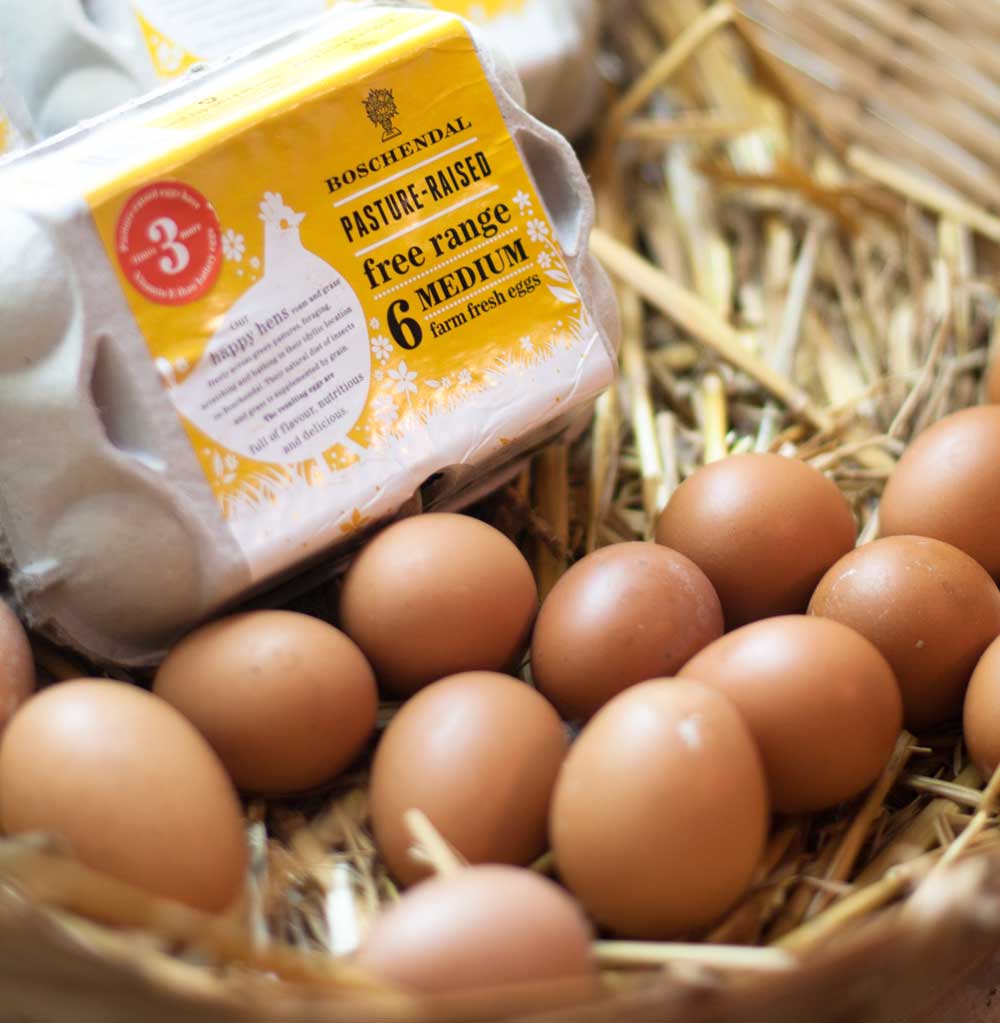 For Rico and his chickens the future looks bright. The eggs will eventually be introduced into supermarkets. There are also plans to further help communities by offering smaller mobile coops that can be moved by hand. Rico is successfully farming true free-range, pasture-raised chickens they way they should be farmed – naturally. He’s driven by his passion and with the continued support of Boschendal, his dream of 10 000 eggs a day is not far off. Rico’s eggs taste incredibly rich and creamy, and demand is growing every day. According to him the best way to eat them is fried, sunny side up and as runny as possible. 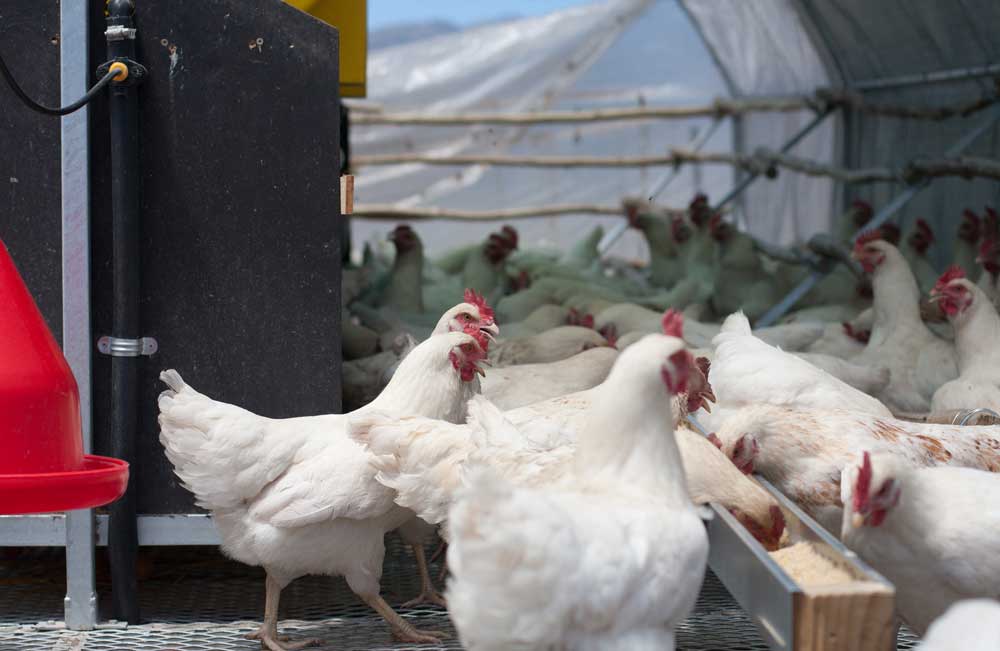 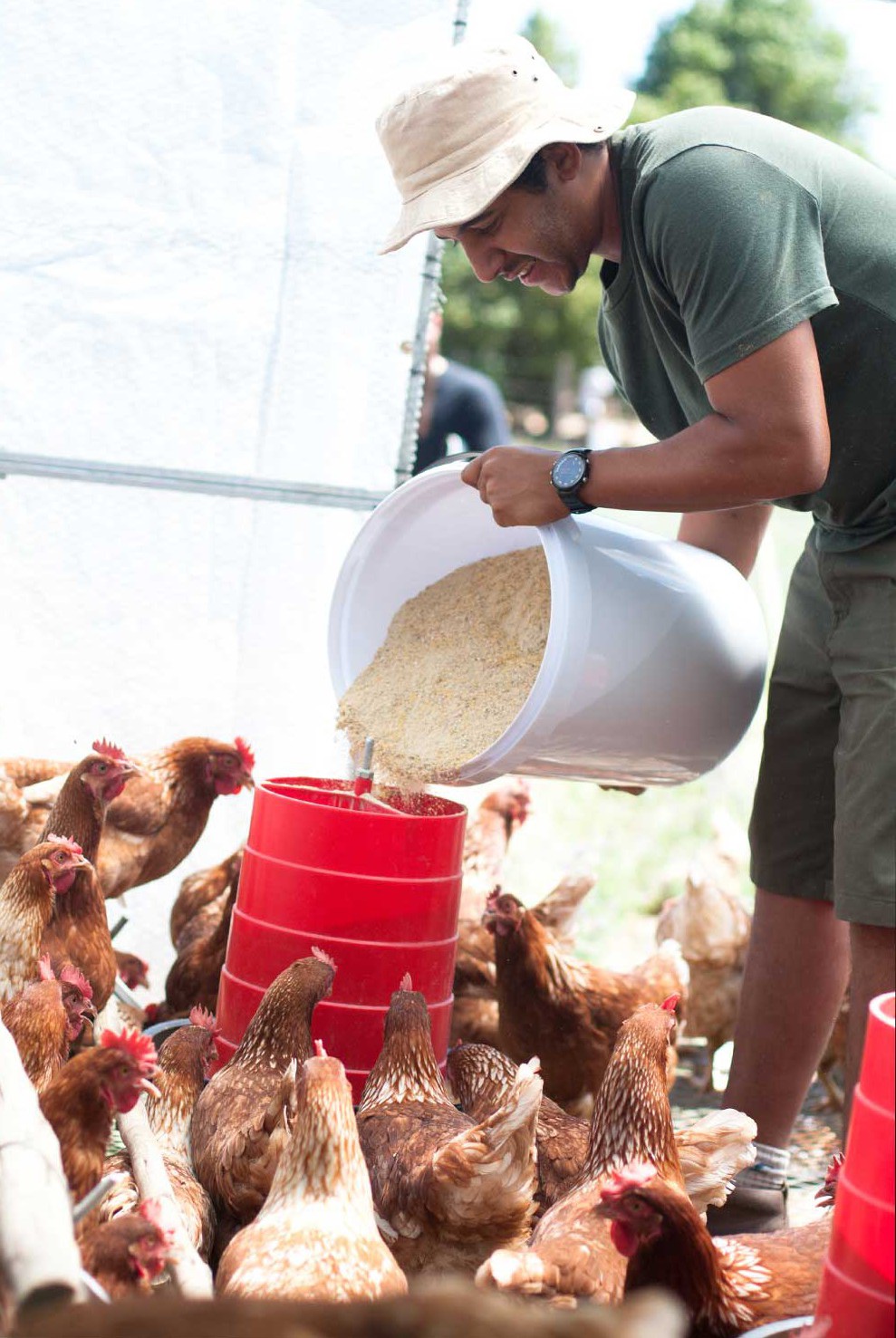 Boschendal, the vibrant Franschhoek farm, is hosting a Farm to Table Festival, set to become a regular attraction on the annual Foodie Calendar. Celebrate natural produce and artisan food, share in the passion of natural food farmers, winemakers and farm to table chefs and sample local, seasonal, ethically-sourced ingredients at the festival on the weekend of 23 and 24 April 2016. A choice of fresh naturally produced ingredients will be for sale at food stalls on the farm. Read more.