Almost nothing beats the refreshment of a crisp, cold beer on a hot South African summer day, and beer lovers around the country are invited to raise up their favourite beverage and celebrate the second South African National Beer Day on Saturday, 03 February 2018. 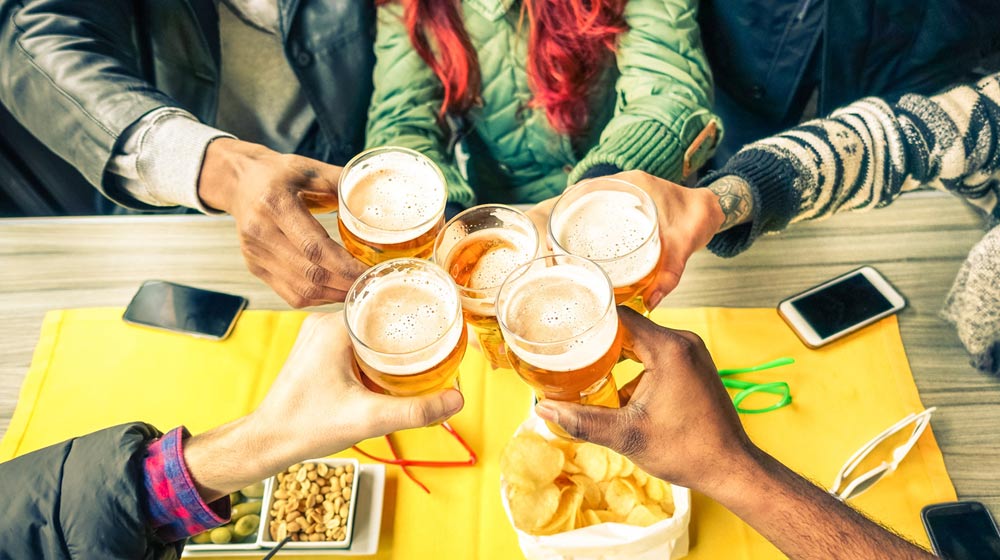 Creator of the South African National Beer Day, beer judge and author Lucy Corne, said she had been completely taken aback by the response to the first itineration of the event last year.

“We ended up seeing just over 50 confirmed events being hosted by breweries, bars, restaurants and liquor stores across the country. People really got behind the idea and the hashtag #SANBeerDay was trending on Twitter throughout the course of the day.”

Corne said she hoped that this year, word would spread even further. “Even if people are not close to one of the confirmed events, they can always host their own backyard beer celebration.”

Breweries must submit all events on beerday.co.za and this is also where you can find out more about what is happening where together with a map with every confirmed #SANBeerDay event plotted.

A week of celebrating locally brewed craft beer at the three national branches of Beerhouse, with special taster trays at a reduced cost.

>> Discounted Beer Tours at the SAB World Of Beer – worldofbeer.co.za

>> ‘Happy hour’ between 17h00 – 18h00 at A Touch of Madness, Observatory, where one can get a full pint for the price of a half pint – atouchofmadness.webflow.io

>> The launch of a new beer plus free tasters and beer specials at Banana Jam Café, Kenilworth – bananajamcafe.co.za

>> Beer swap at Zebonkey Brewery, Stellenbosch – bring along any beer and they will swap it for a cold one from their range – zebonkey.co.za

>>Two-for-one specials at one of the country’ oldest microbreweries, Notties in KwaZulu-Natal – nottsbrewery.co.za