Wild Clover Breweries, the Stellenbosch-based craft-beer brewery that opened in 2010, has turned over a new leaf with last week’s launch of its state-of-the-art brew house and tasting facility on the Wild Clover farm situated in Koelenhof, between Stellenbosch and the N1. Besides a spanking new production facility with a brewing capacity of 2000 litres, a spacious visitor facility for tastings and light-snacks, Wild Clover Breweries has relaunched the labels of its four popular beers each with its well-known critter theme.

The Eagle Weiss Wit, Double Owl Ale, Blind Mole Pils and Black Dog Porter, a range of hand-crafted unfiltered beers with a reputation for exceptional quality, will not only be available at the Wild Clover facility, but also at quality bottle stores across Cape Town. The combined efforts of the visitor facility and national distribution will take the brand into a new league. Add this to an already flourishing wine production from uniWines Vineyards who were looking for a way to complement their wine offering and found the perfect partner in Wild Clover. The venture into craft beer is aimed at expanding the winery’s beverage offering. The substantial wine range is now complemented by the synergy with the quality craft beer sector, which is currently taking the South African drinks industry by storm. This will include offering craft beer to their current national and international wine clients who have already expressed interest in accessing South Africa’s dynamic and growing craft beer industry. 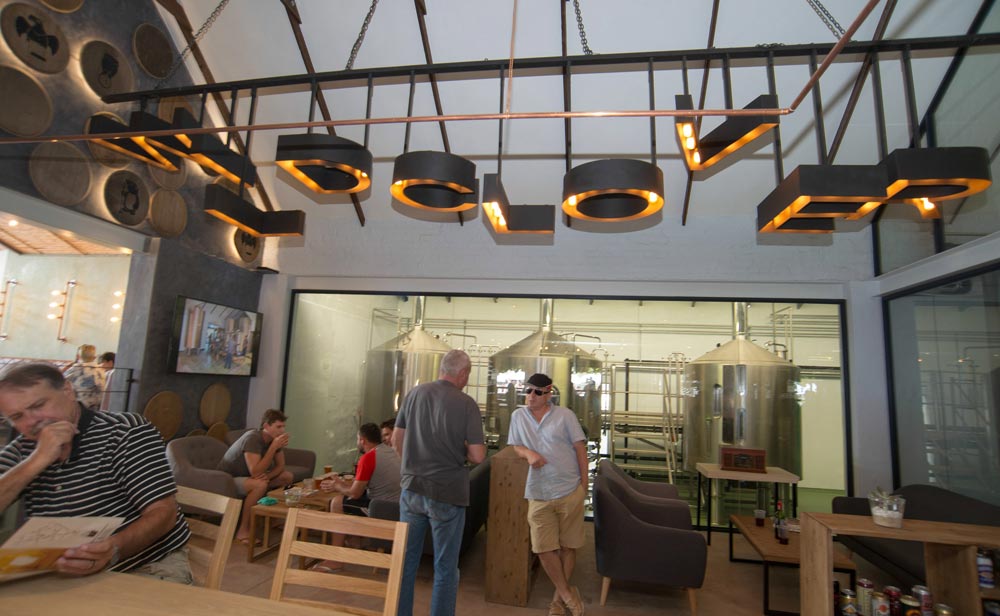 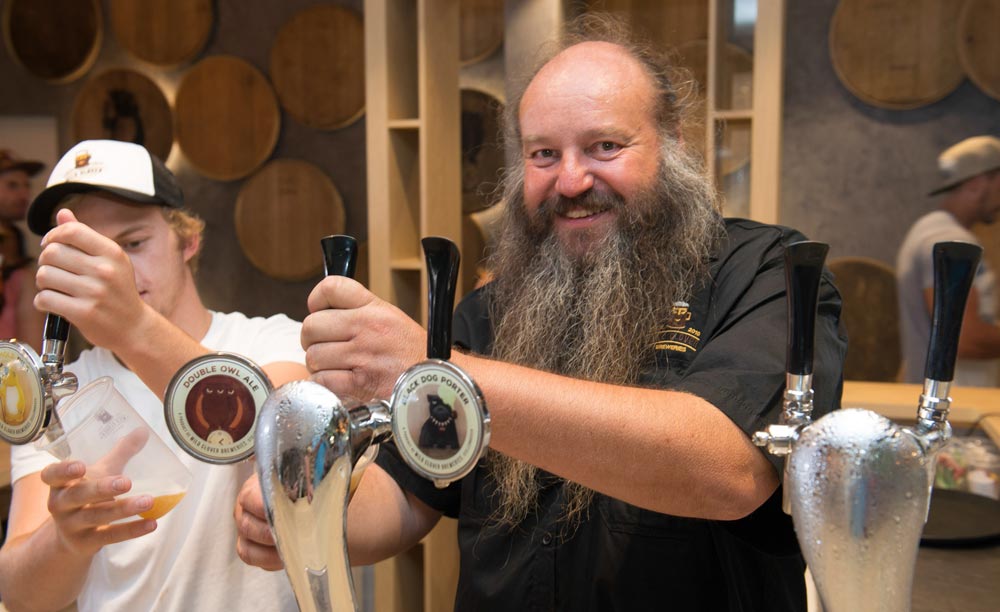