The Long Awaited Return of the We Love Real Beer Festival

Ah, the laughs, the memories, the antics. If you’re old enough to remember those original festivals at the Neighbourgoods Market (yup, we see those grey hairs), join the team behind the We Love Real Beer Festival again this year for a throwback to those early days and the crazy ways we use to sell beer.

And if you hadn’t quite hit the drinking age back in the day – or are new to the craft beer scene, this is a festival not to be missed. Food trucks, live music, and the original crews manning their beer stands, it’s a rare event that’s been a long time coming. 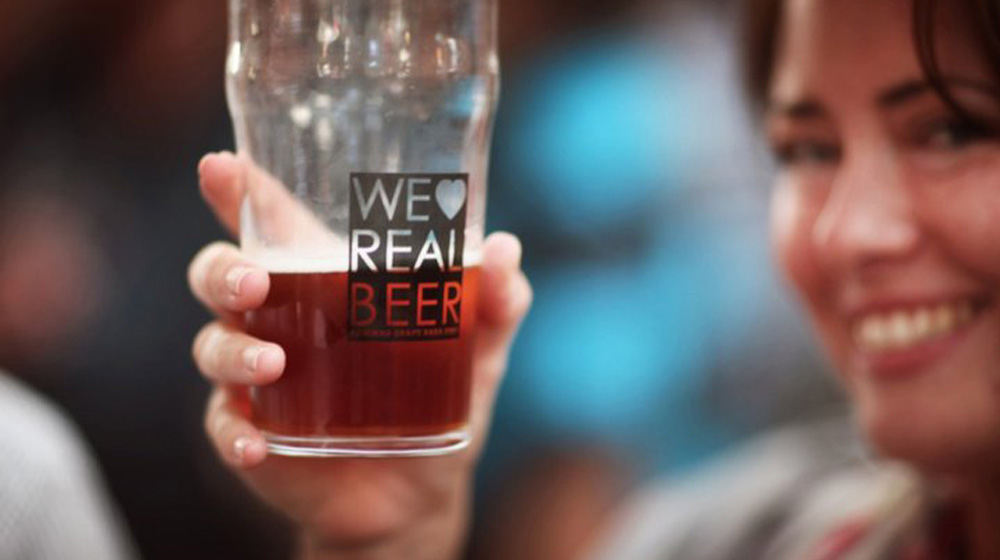 After an extended hiatus, the team behind We Love Real Beer thought it was about time to bring back one of Cape Town’s favourite craft beer festivals. This year’s festival is a nod to the original We Love Real Beer Festival, circa 2010. It’s celebrating the guys and girls that put in the hard yards, and all those that advocated for craft brewers to pave the way for the up and coming craft breweries across the country.

Craft beer has evolved since those early pioneering days, shaping the industry to what it is today. Let’s not forget where we came from, and those early supporters that helped us get here.

We Love Real Beer was co-founded by &Union and Jack Black Brewing Co. to promote a community of Real Beer Lovers.

Breweries Taking Part in the We Love Real Beer Festival

FOOD TRUCKS AT THE WE LOVE RAL BEER FESTIVAL

BANDS PLAYING AT THE WE LOVE RAL BEER FESTIVAL

WHAT YOU NEED TO KNOW

So you’re convinced, now all you need is a ticket. Buy online for R50, this includes a free WLRB glass. If you wait to buy at the door you’ll pay R65. 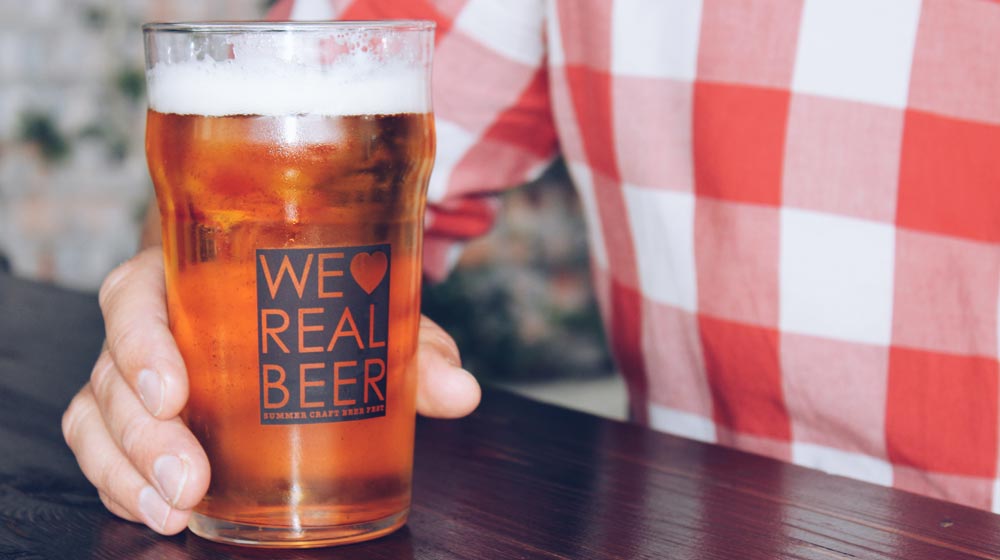 Share
Tweet
Pin
WhatsApp
0 Shares
Good Gut Health – Essential Food to Include in Your Diet
MSC Cruise to Pomene Mozambique: Everything you need to know to have the best holiday