Visit the The Upper Bree Street Market on First Thursdays

In celebration of all things local and lekker, The Upper Bree Street Market is giving Cape Town creatives and small business owners a platform to shine. 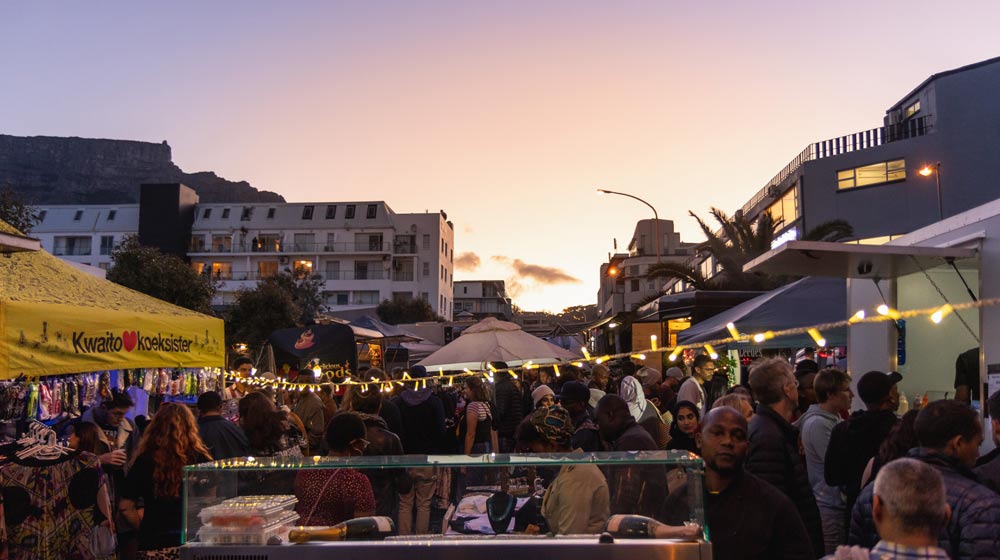 Steamrolling into its second season, the market is fast becoming the place to be when wandering the First Thursday circuit, with the strip from Buiten to Orphan Street cordoned off for vendors and visitors. There’s art, eats, drinks and crafts for sale amongst a range of South African stalls; and when the sun dips the live entertainment takes centre stage.

“It’s so great to be a part of something that is growing from strength to strength” says Matthew Roux, who performs radio hits from the last 40 years – John Mayer, Jason Mraz and Jack Johnson included. “People initially come to browse the market stalls and then realise “hold on, this is also a night of entertainment” and so the slot I do starts with a browsing crowd and transforms into a dancing crowd.”

For Matthew, taking his live music from bars and clubs into the heart of Cape Town to perform in the open air is particularly special. He fondly recalls a woman in the crowd coming forward last month and how they danced together, down on their haunches in an African-style. “I think people are here to have fun.” Matthew is not only creating awareness for his acoustic shows, but he has also confirmed three separate bookings since the market series kicked-off. 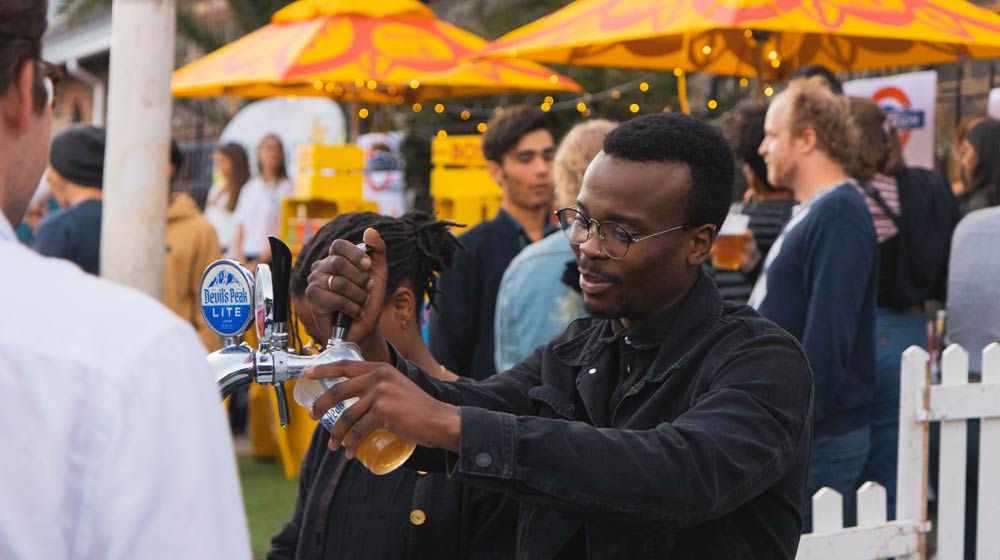 Gerhard van der Westhuizen is a fine artist hailing from Hout Bay, who returns this year with his larger-than-life oil and acrylic paintings – having already made a number of sales to tourists from abroad. His recent trip to Paris – spent studying the catwalk – has inspired a new series of works, merging fine art with the idea of fashion through movement.

“Art for me is a passion, and so being able to connect with people on the streets of Cape Town – from all over the world – it’s hugely rewarding.” 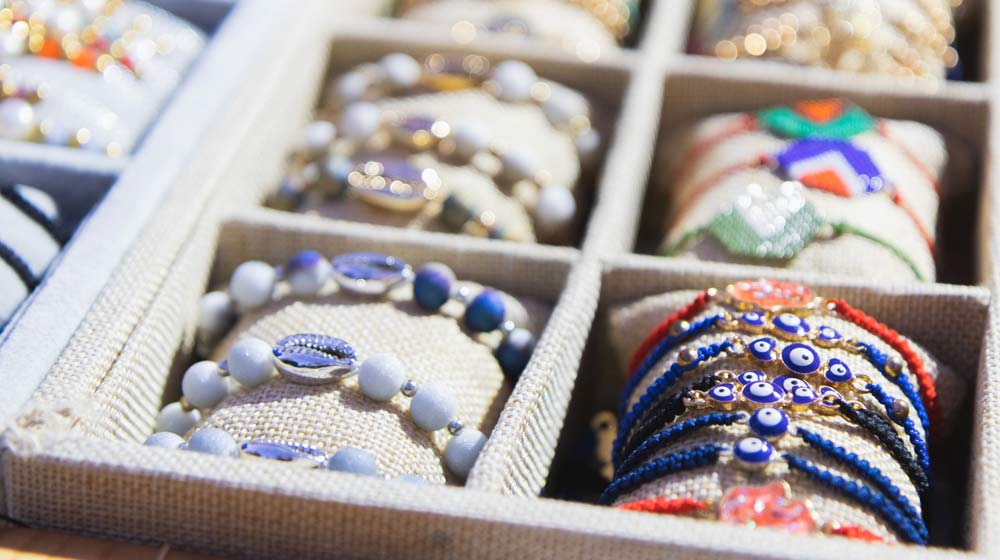 Since the start of the season, The Station on Bree has had more than 30 vendors sign-up to be a part of the series, including traders in food, drinks, fashion, arts and crafts – making the market a hub of creativity, delicious endeavours, and a launchpad for passion projects.

“The Market has been a great platform for us to get firsthand feedback on our brand” says Samuel Bangalwa – the designer behind Smura Apparel which launched in 2017. ‘Smura’ meaning shelter, symbolising a safe place for everyone, as a brand has been created with all South African youth in mind.

Carmen Matthysen of Vintage Swag says “we focus mainly on recycling good quality clothing to stop fast fashion and consumerism – including amazing pieces of Levi’s, Timberland and Versace. I’m surprised by the number of international visitors that the market is attracting.” 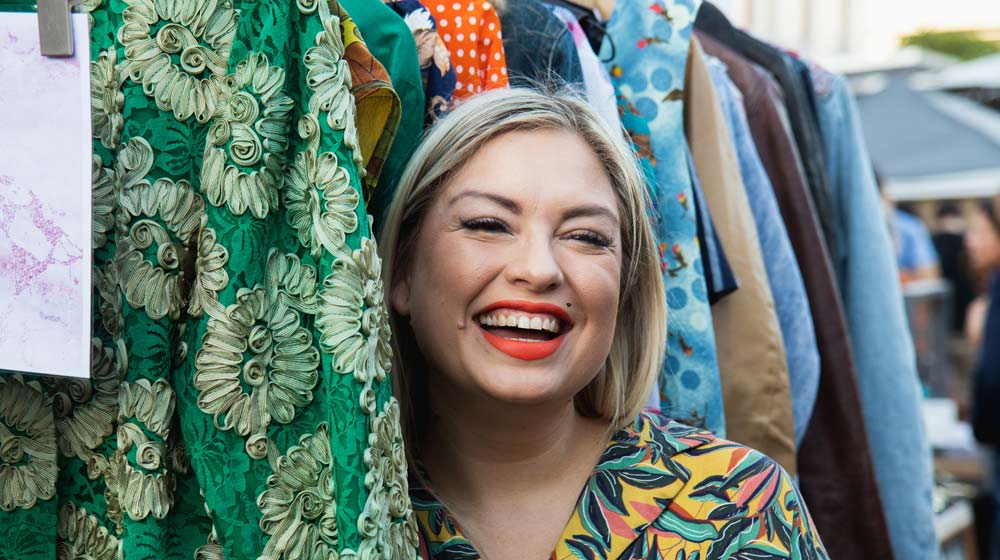 Taking the idea of a themed restaurant to the next level with “Mind the Gap” signage, iconic subway sounds, and expansive station maps stretched across the ceiling, The Station on Bree, like the London underground, is a melting pot and meeting point of diverse cultures. It’s only natural that a similar scenario can be found spilling out onto the street on market dates.

Event days starts at 18h00 with live entertainment on the street, thereafter festivities carry on indoors. The organisers reiterate, “come early, stay late.” Entrance is free. The next market takes place on the 6th February 2020. 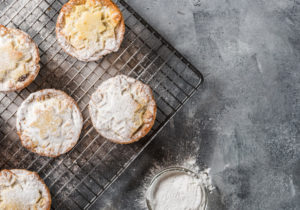 The Chronicles of Mince Pies 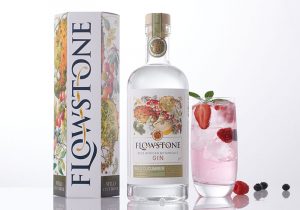 Flowstone’s Three Unique Gins Are Perfect For The Holiday Season

Road Trip with Kids: A Survival Guide – How to Plan and What to Pack

Why You Should Be Buying Pasteurised Eggs

Air Fry In An Instant™ – The New Vortex Is Here!