If people can reinvent themselves in the new year, so can food. Think about the comeback of cauliflower and kale in recent years, and the latest food trend taking over social media and coronary arteries, the butter board. While some trends only last for a season, we have a strong suspicion these ones will stay. Here are our top predicted food trends for 2023. 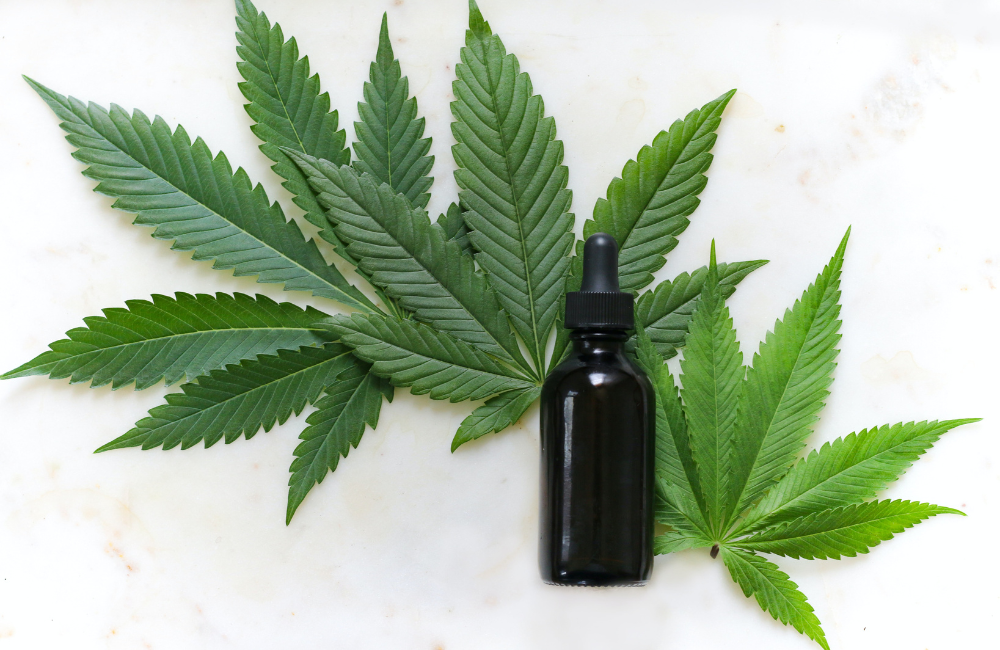 About high time this one started trending. The cannabis market has been on the rise for some time and a further up-tick can be expected in the new year, with more CDB (cannabidiol) and THC (tetrahydrocannabinol) infused foods entering the market. Society and legislators are dropping misconceptions and stigmas about cannabis, as manufacturers unearth its potential. Innovative products continue to emerge and not just in food realm. From beverages to pharmacare to skin products and clothing, the hemp and cannabis applications are endless. 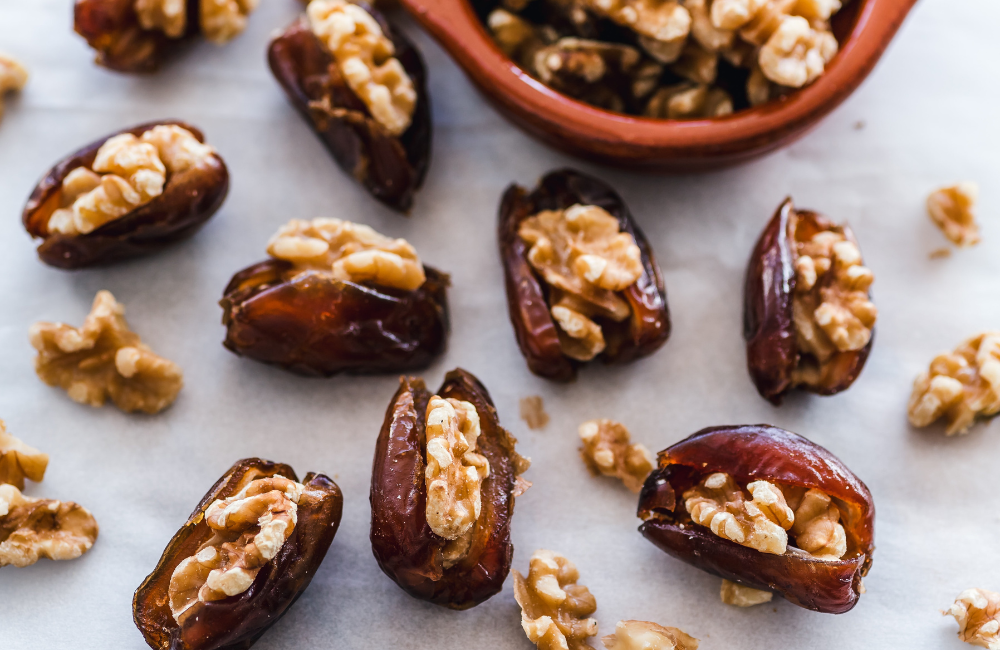 The fruit known as nature’s candy, dates, have long been praised for its natural caramel-like flavour. While this tropical fruit has been around since the Babylonian era, we already see this 2023 food trend making the rounds on social media. There are over two-hundred species of dates; locally, Medjool dates are the most common variety available in South Africa. Dates have a bunch of health benefits – they’re a great alternative to refined sugar; are high in fibre, vitamin A,B6 and have anti-inflammatory properties. 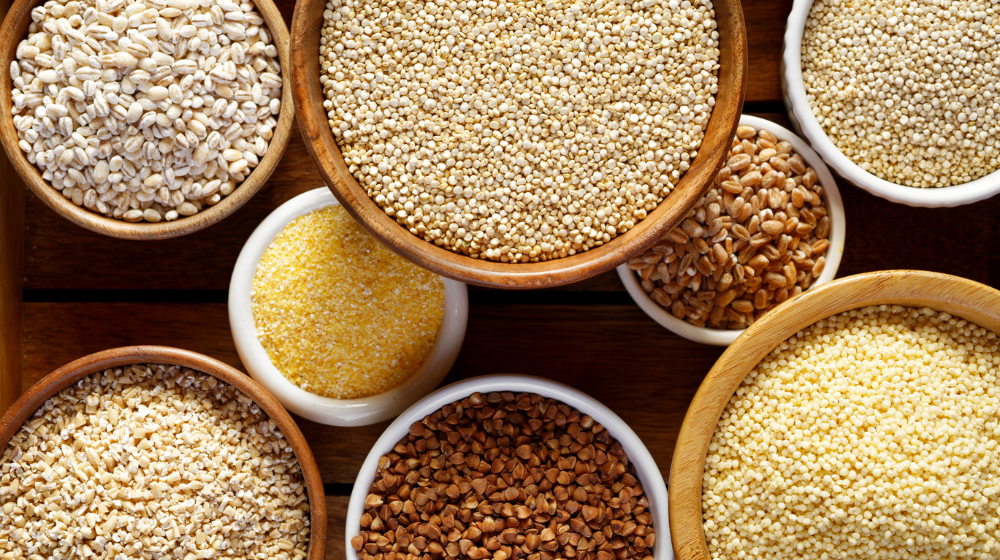 Ancient grains are reemerging in the modern world, as more people ditch quinoa in favour of African indigenous grains like fonio, teff, bambara groundnuts and sorghum. Food manufacturers are finding interesting ways to incorporate these grains into commercial and processed foods and snacks – something that wasn’t previously possible in certain regions due to lack of machinery. In South Africa, Local Village Foods is already on this food trend, by selling pre-packaged African grains and alternative flours, allowing consumers to infuse nutrient-dense grains into their diets. 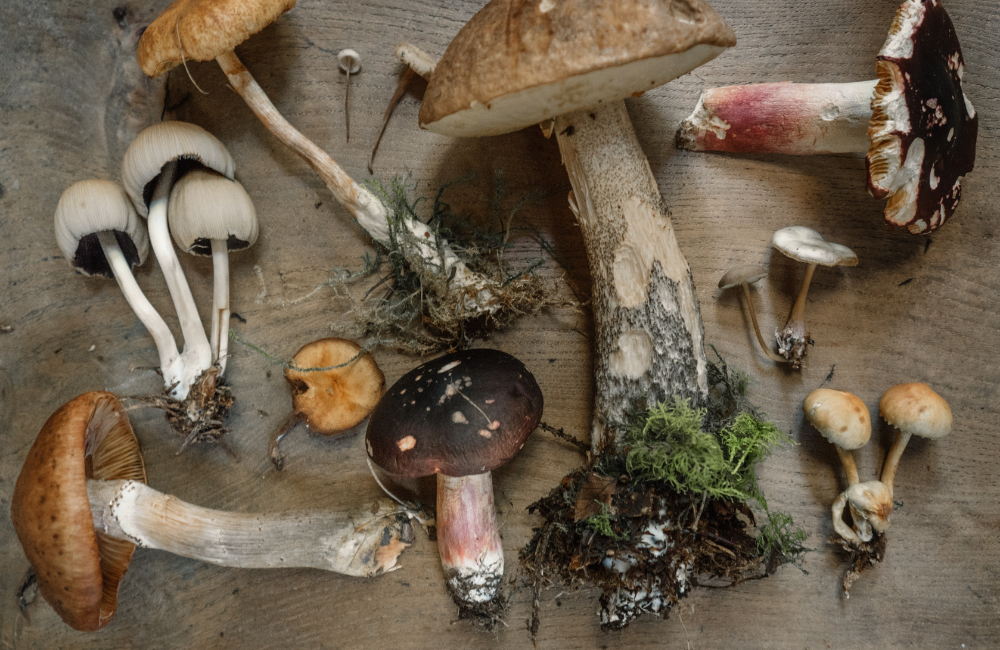 Mushrooms are the new cauliflower. Not only have they been an exploratory ingredient in bettering the texture of plant-based meat alternatives, they’ve also become recognised for a host of applications in homeopathic healing, namely functional mushrooms and adaptogens like reishi mushrooms.

Mushrooms lend umami to dishes, and thanks to their meaty texture, more plant-based meat alternative brands have incorporated mushrooms as the main ingredient. Mushrooms have always been popular but up until recently, common species like white button, brown mushrooms and portobello have mostly been used. 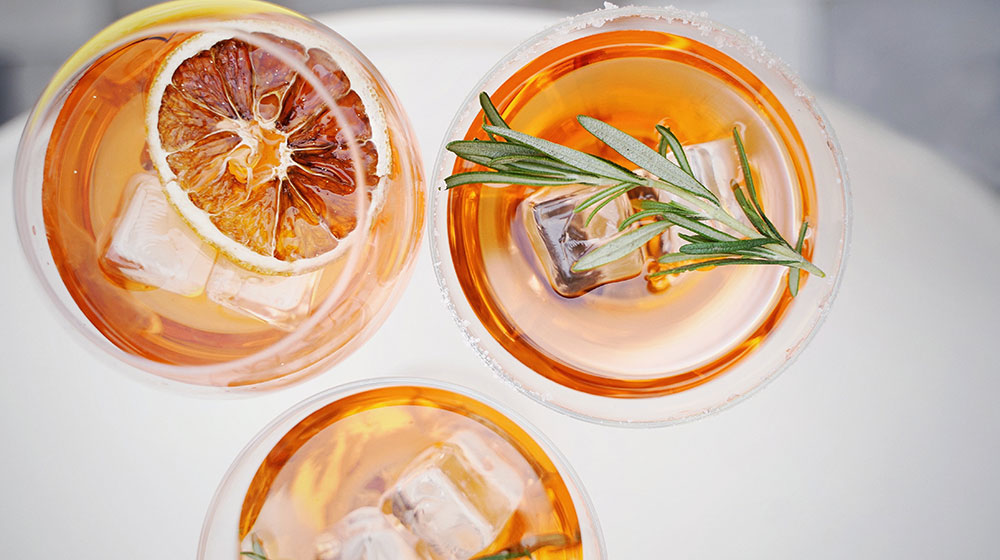 Ocsober is more than a teetotaling challenge, it’s become a lifestyle for many. The non-alcoholic beverages market is causing quite the splash with a bevy of non-alcoholic drinks hitting shelves; this could potentially be due to a global rise in health consciousness led by Gen Z’ers. Another potential factor could be the post-pandemic behaviour, as bars and restaurants were closed during lockdown; in South Africa, this meant alcohol bans. While many found ways to get their hands on hard-tack through backdoors and brewing homemade pineapple cider in their garages, some might have taken it as an opportunity to quit drinking or drink significantly less – especially those who identify as ‘social drinkers’. 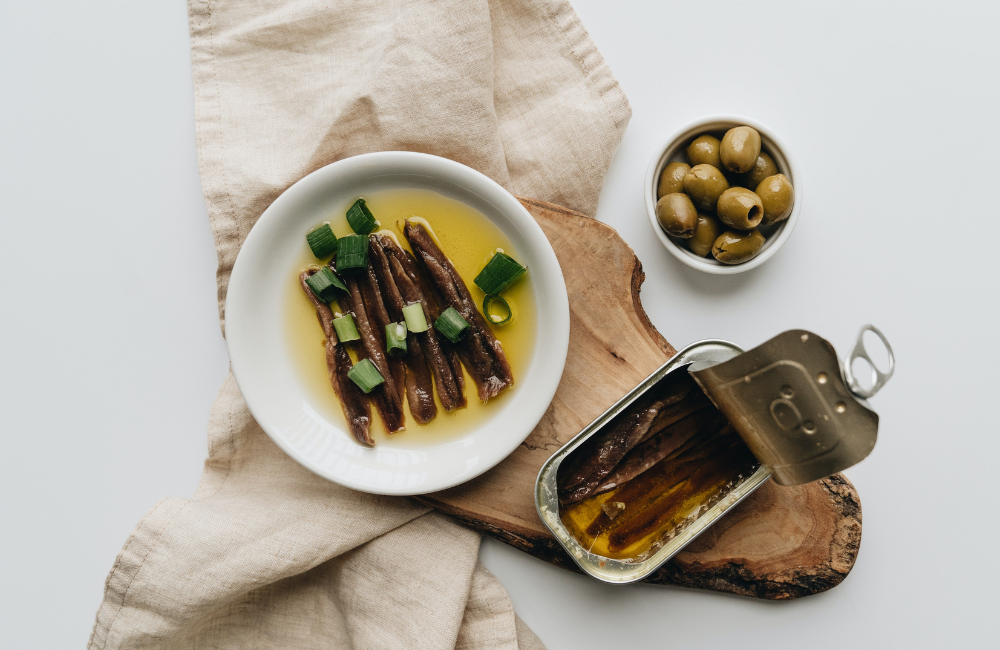 There’s a new food trend making waves – tinned fish boards. If you’re wondering what a tinned fish board is, it’s exactly what it sounds like. People are placing tins of fish – mostly canned sardines, tuna, mussels on cutting boards for guests to tuck into. While this trend has been around for some time, it seems Gen Z’ers are fishing for retro food trends to make a comeback, think frozen grapes, drinks like Negronis and the latest reach ‘pilk’ – Pepsi mixed with milk. While some retro food trends like ambrosia salad and the murky likes of ‘pilk’ should retire, we’ll take the bait on tinned fish boards and risk having fish breath. It’s inexpensive compared to charcuterie and cheese boards, also omega-3 and fish oil is better than the cholesterol laden butter board. 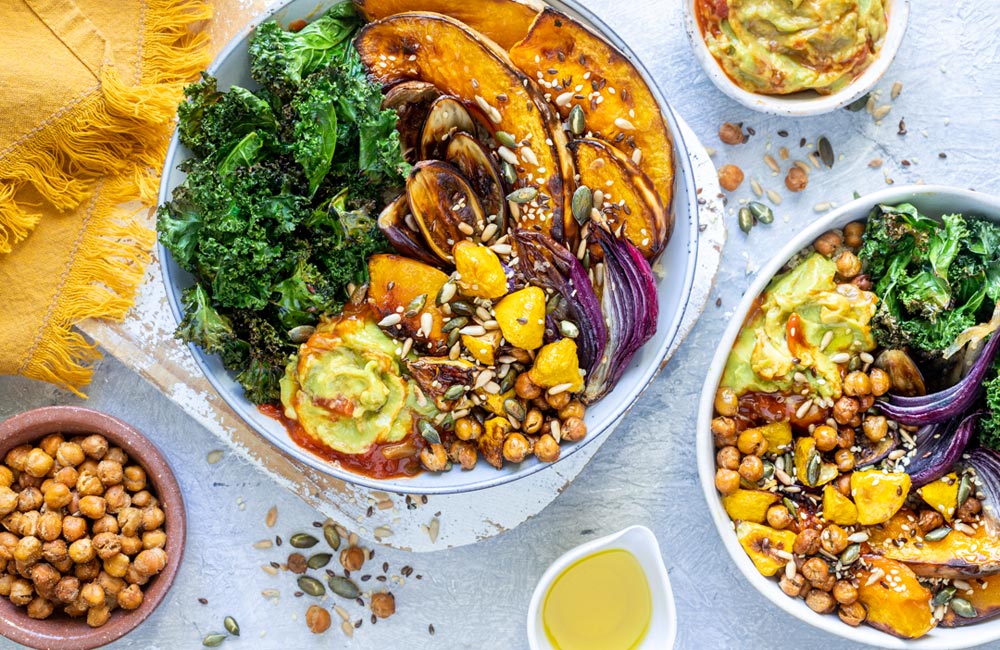 The inventors of Meatless Mondays were on to something! More people are choosing to have flexitarian diets, making vegetables the hero of the dish. While some people might not completely forgo meaty proteins, they are seeking more plant-based meals and putting poultry and beef on the backburner. This could also be a consumer savvy move, as the price of poultry has increased in South Africa, according to sources. We can’t say we endorse the grim costs of living (thanks government) but the shift to more sustainable eating habits could help circumvent them. 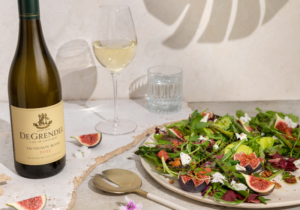 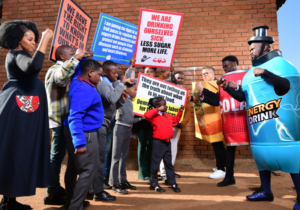