Passion is a very funny thing. It can wake you up before sunrise and have you walking through a forest, rustling through damp leaves looking for mushrooms before most people have even left the house. Justin Williams personifies passion, specifically about foraging for mushrooms. And while he’s not trained in a ‘went-to-university-and-got-a-degree-in-mycology’ sort of way, he has grown up in the forests and natural spaces in Cape Town. Justin has a love and a cultivated knowledge of mushrooms and he spent a couple of hours with us in Cecilia Forest, imparting some of that wisdom while hunting for prized porcini mushrooms. 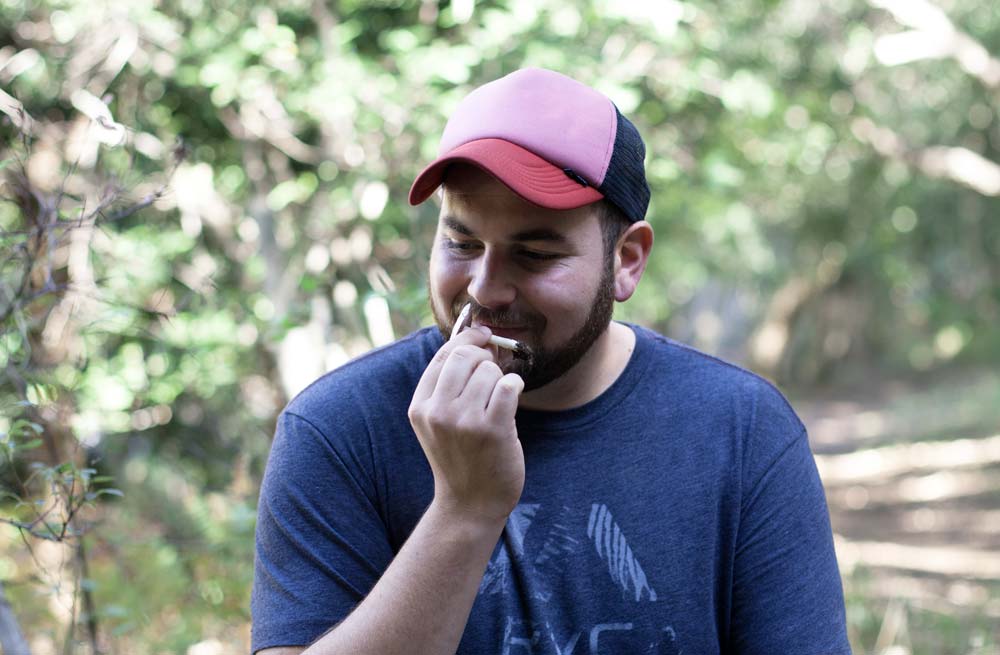 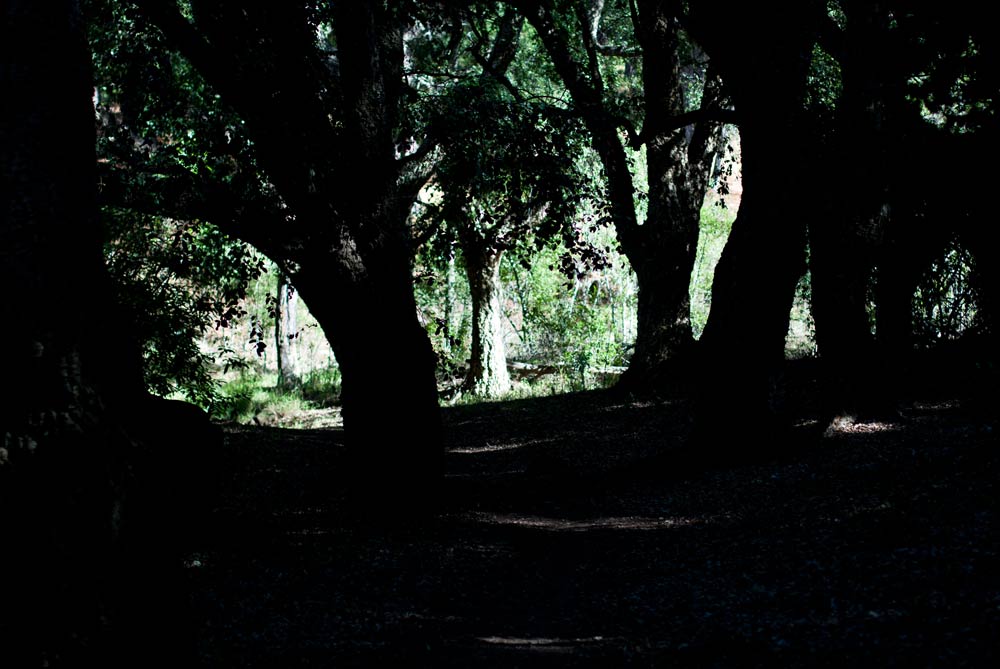 Foraging for food has never been more popular than it is right now, but when it comes to mushrooms, you do really need to know what you’re talking about. Of the roughly 800 known species of mushrooms, there are about ten that are toxic and four that could potentially kill you. Those few harmful ones are wildly abundant in Cape Town and their appearances could be misleading if you don’t know what you’re looking out for. Justin has been foraging for a long time; when he was younger he would spend time with his dad who was an avid coastal forager and a love of being amongst nature was nurtured. Justin and his father one day ended up foraging for mushrooms, with no real knowledge of mushrooms and filled a basket with the fungi before finding out that everyone single mushroom was inedible. The excursion wasn’t a complete bust however because this was the moment that ignited Justin’s passion for mushroom foraging and for the last 15 years or so, he’s become something of an expert on the matter. 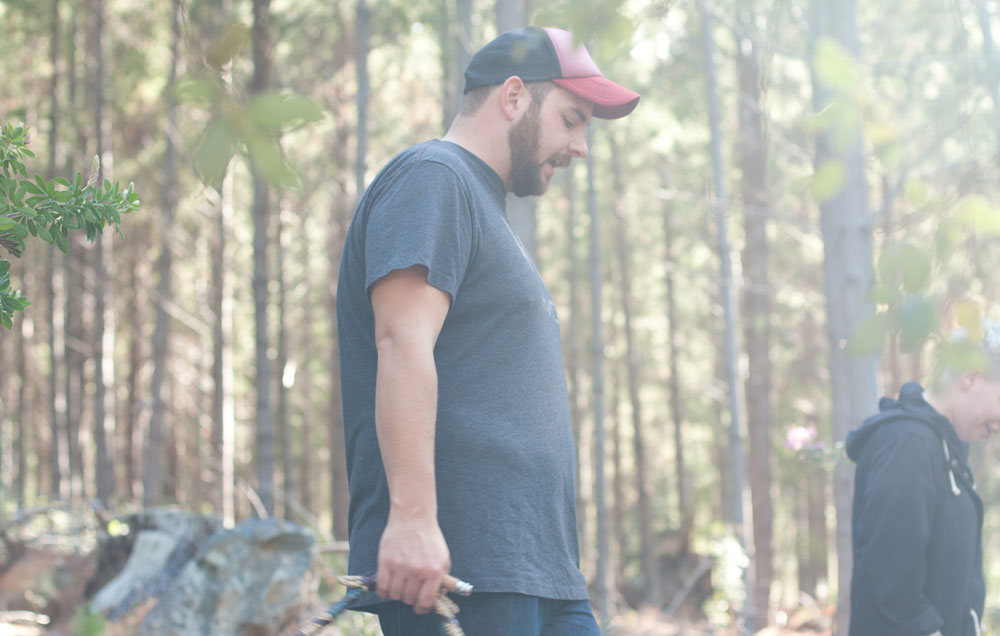 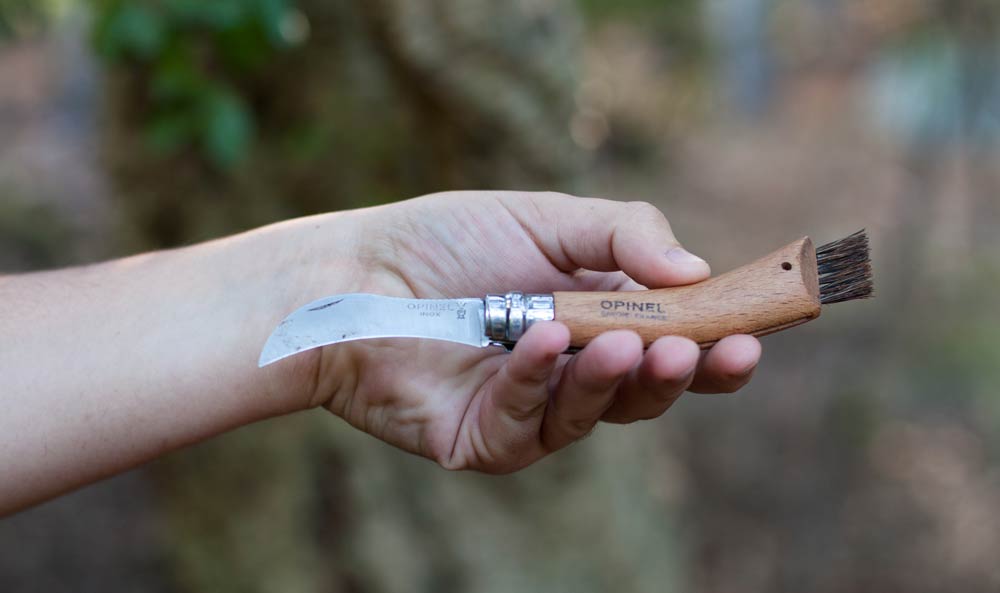 While we met him in Cecilia, Justin has a number of spots all over Cape Town that he frequents. He explained that the cork oaks in Cecilia, planted over 100 years ago by Cecil John Rhodes, are the ideal growing partner for porcini as the two have a symbiotic relationship. There’s also an underground network of mycelium, which stretches all along the length of the forest floor and is where the mushrooms pop up from.

It’s clear that Justin not only has immense knowledge of mushrooms, but he has respect for the process too. He carries a woven basket, not just for effect he says, but so as to allow microscopic mushroom spores to fall through the tiny holes in the basket on to the forest floor to propagate. It’s a generous and mindful way of conducting himself, and really sums up who he is as a person.

While Justin been foraging mushrooms for years, it’s only been within the last six months that he’s realised that it’s a passion that he’s happy to juggle with a full-time job. He’s been supplying a few restaurants in Cape Town with his findings, as well as taking a few tours out through the forest. He has also just joined Roushanna Gray under her Veld and Sea umbrella and will be hosting a number of joint forages with her. He’s excited to be working with her and it’s a collaboration that makes sense as they’re both formidable authorities on wild food and foraging. 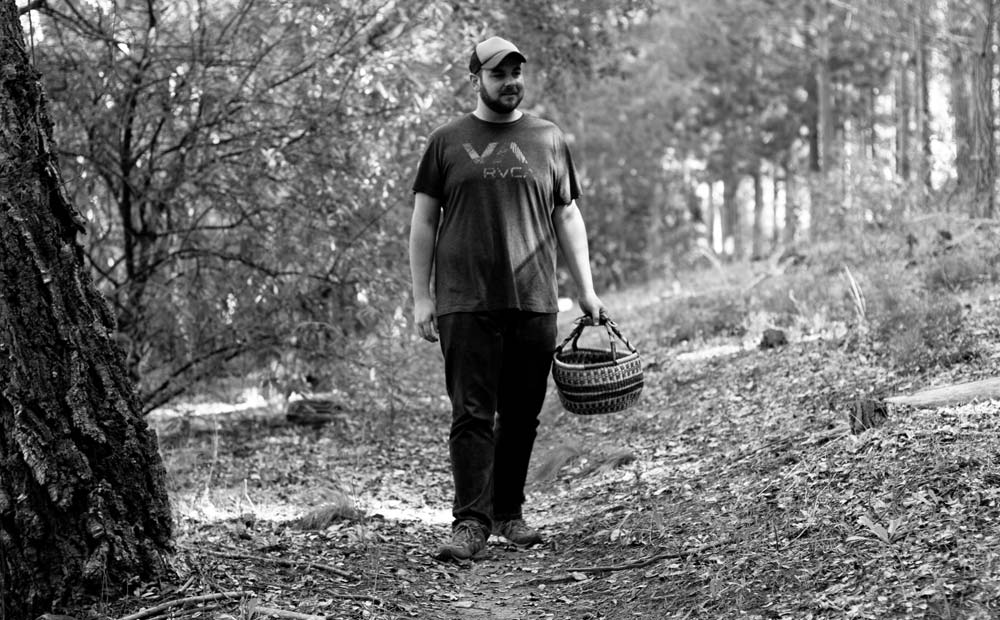 If foraging for your own food is something that you’re interested in, get hold of Justin as he often takes tours out into the forest where he imparts all his knowledge about foraging.

He’s a wealth of knowledge and his love for mushrooms is infectious, so much so that even if you leave empty-handed you’ve still had an insightful and informative morning’s walk through the trees. 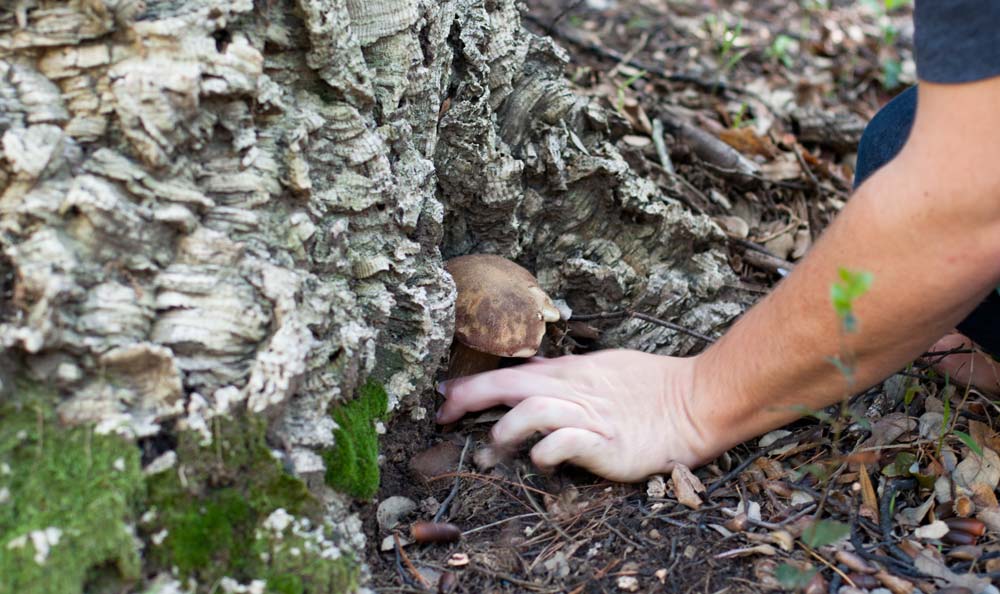 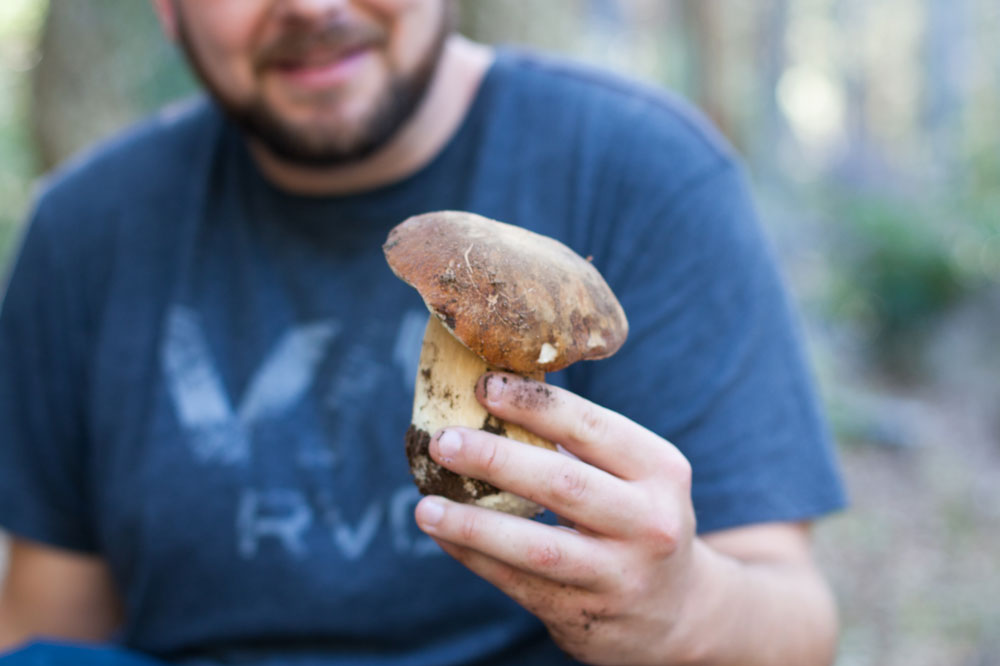 So, learning about mushroom foraging was the first reason we met up with Justin, the second, of course, was to forage for mushrooms to cook with. We hooked up with chef Ash Heeger who prepared this beautiful dish ‘Eggs in a Pan‘ which highlight the porcini mushrooms we foraged. 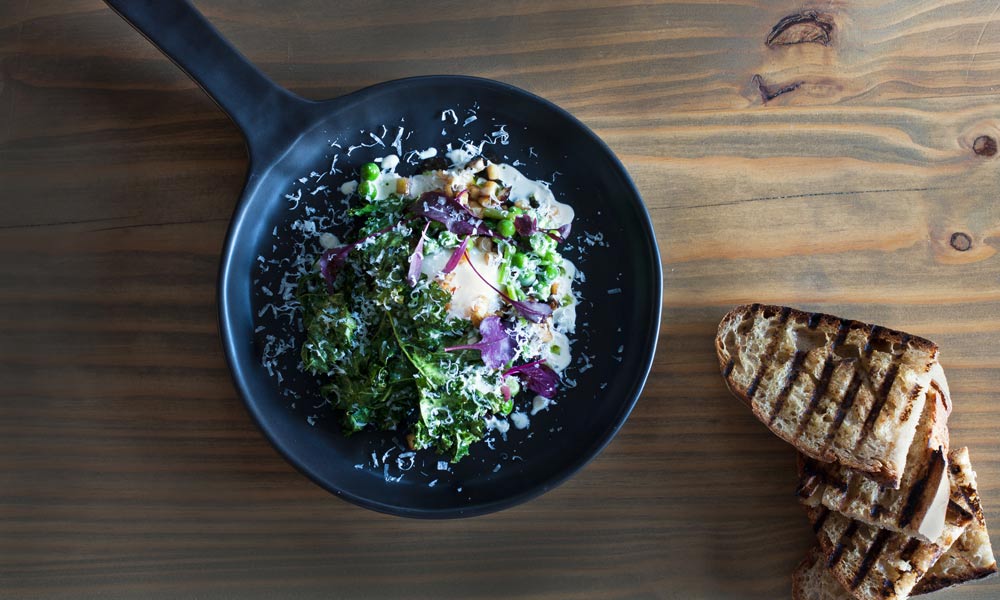 Find Justin, and his fiancé Bev, at the Oranjezicht City Farm Market in Granger Bay every week. Their stand, First Light Foods, located in the deli section, is where you can purchase their range of wild and foraged products.