Just as he was familiarising himself with the lofty heights of The World’s 50 Best Restaurants with FYN, chef Peter Tempelhoff and his team at beyond are proud to announce their inclusion in the prestigious 50 Best Discovery list. The online platform serves as an essential database of the top voted-for restaurants and bars across the globe, as chosen by 50 Best’s Academy of gastronomes, chefs, restaurateurs, writers and more – the same panel responsible for The World’s 50 Best Restaurants selection. 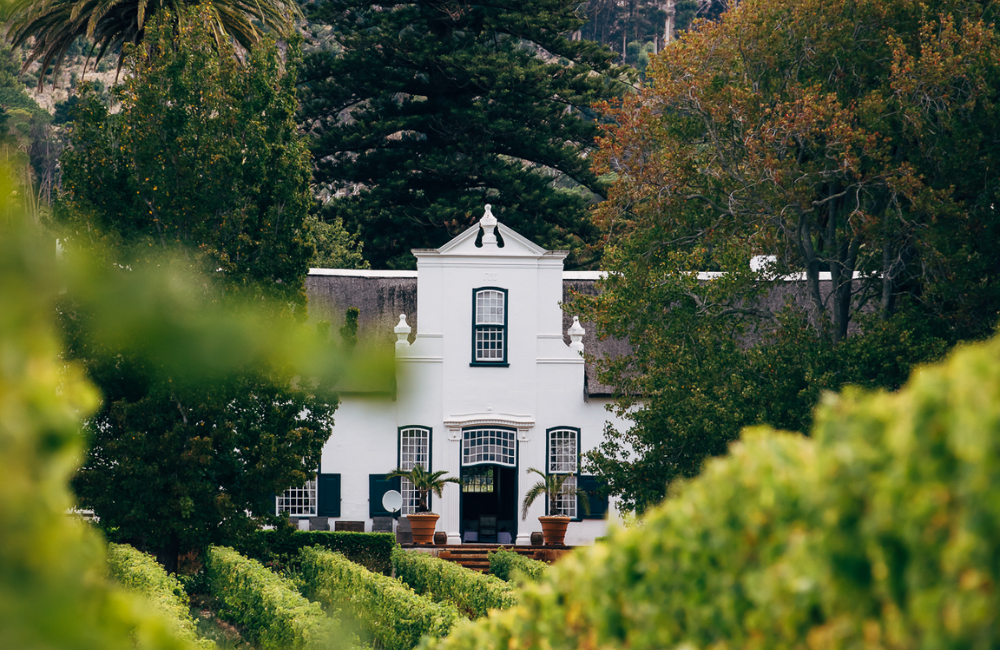 Launched in 2019 as part of William Reed’s 50 Best stable, a feature on 50 Best Discovery garners the attention (and bookings) of discerning foodies from the far corners of the globe, establishing its reputation among the greats. From Bodrum to Barcelona and LA to London, the bars and restaurants that make the cut are diverse, comprising expert-recommended destinations praised for emerging talent, local favourites, and fine dining and drinking.

Accolades Above and beyond

The news comes not long after FYN’s spectacular ranking at 37 on the World’s 50 Best Restaurants list, a leap which was preceded by FYN’s placement on the 50 Best Discovery List. As beyond tracks the footsteps of its neoteric Japanese sister restaurant, kudos for the Tempelhoff team grows. “We’re humbled and grateful. Despite creating our best since we opened in November 2020 and garnering a positive reception in return, we weren’t quite expecting this. But the fact is, it’s a magical establishment which has all the contributing factors of a memorable place to wine and dine, with food that mimics our historic countryside setting,” Tempelhoff comments. 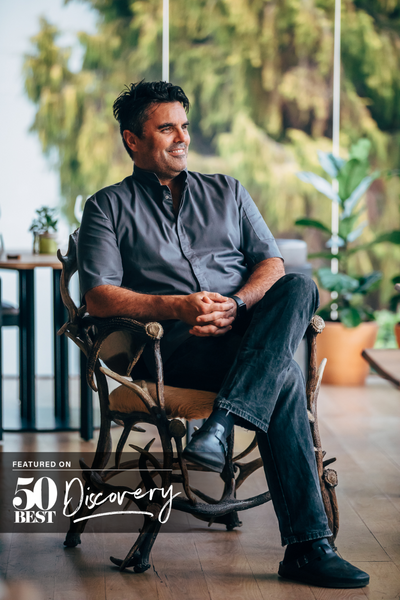 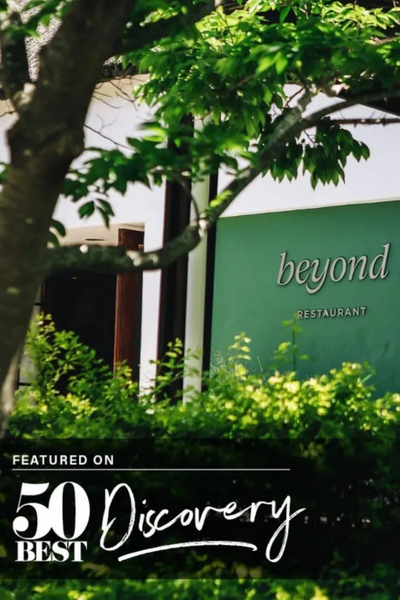 At beyond, Tempelhoff’s gracious Cape country establishment, the ingredients are the hero and simplicity rules. Located among historic vineyards on Buitenverwachting wine farm, provenance plays as important a role in the restaurant’s setting as it does the food.

The team at beyond breathes innovation and elegance into seasonally-led dishes like Wild Rosemary Crusted Springbok with Celeriac Pap or Ancient Grain Risotto with Smoked Turnip, Salt-baked Celeriac and Wild Mushroom Purée. Crafted but not complicated, the beyond menu salutes mother nature and does so with the lightest of touches. Coupled with its unbeatable location on Buitenverwachting Wine Farm, where the Constantiaberg slopes give way to a patchwork of vineyards, it’s clear why beyond stands among culinary royalty.