The Shortmarket Club Scoops at The Gourmet Awards 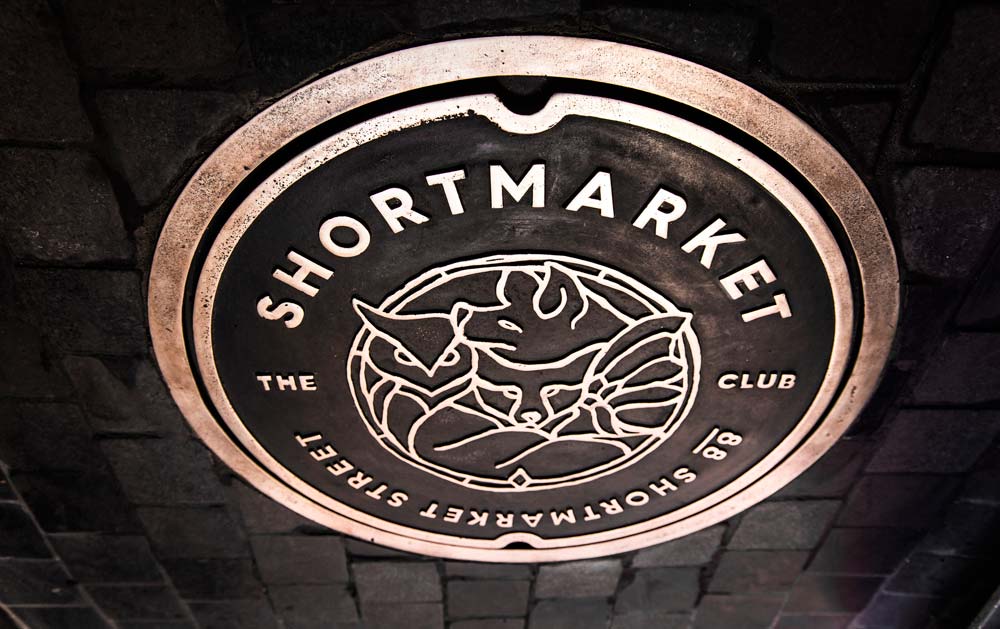 This year, Condé Nast Gourmet magazine introduced the best in South African restaurants with the newly-launched Gourmet Awards. With seven categories, including Best Tasting Menu, Gold Award for Consistency and Chef Excellence, Best Hotel Restaurant, Décor and Design, Hidden Gem, Reader’s Choice Award (as voted for by the public) and Best New Restaurant. The awards focus on the best of the best in the country’s dynamic restaurant industry.

Commented Bern Le Roux after the awards ceremony, “With new openings almost every week, the restaurant scene in South Africa is consistently evolving and has been more exciting and diverse than ever before. The Shortmarket Club is leading this quiet revolution after winning Best New Restaurant. The designer space ticks all the boxes with exceptional food to boot”.

The latest addition of Dale-Roberts’ restaurant family, the Shortmarket Club is an intimate members-club style space, open from early until late, for breakfast, lunch, dinner and drinks under the steerage of Wesley and Simon. Thanks to the slick interiors, conceived by Luke’s talented wife, designer Sandalene Dale-Roberts and an accessible bistro style menu, its no surprise that in just a few months, The Shortmarket Club has become a stalwart on the Cape Town social and dining scene. 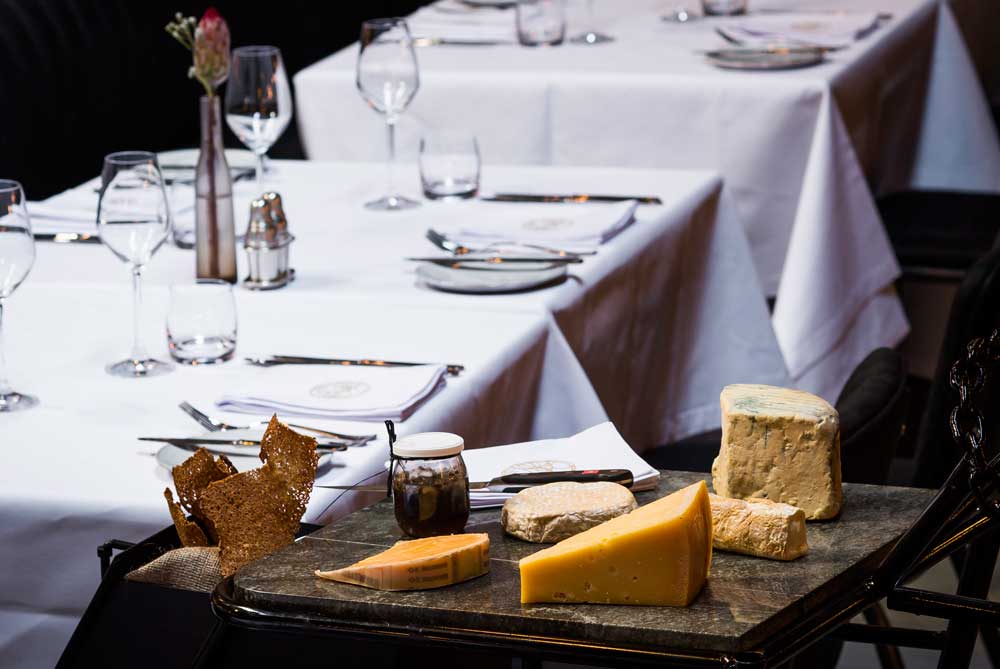 Like any restaurant, and especially true for new eateries, you’re only as good as your last meal, and its testament to Luke and Wesley’s attention to detail and commitment to quality, that The Shortmarket Club has offered superb dining from the get go – here, diners can expect smart bistro-style choices, made using seasonal and local ingredients and always featuring a twist.  The menu channels old school classics from the likes of Egg and Soldiers and Scotch Egg on the breakfast menu to a choice of steak cuts from the grill and a cheese trolley for after dinner umami-laced spoils. Of course there are plenty of contemporary culinary creations on the menu too – think trout tataki, ash baked celeriac with ash baked goats cheese and babaganoush or chestnut and fynbos roasted petit poussin.

While the menu is a major drawcard, The Shortmarket Club’s contemporary club atmosphere has got the city’s socialites aflutter. Its Chicago grillhouse, circa1950 meets 21st century Cape Town cool, and it’s clearly a winning combination. Padded banquettes in private booths, wood panelling, stained glass windows, a black and white patterned floor and a magnificent copper clad bar set the stylish tone. Cleverly, Sandalene’s nod to the past coupled with on-trend touches ensures this is a space with aesthetic longevity, and as much as Luke is committed to showcasing local produce and flavours, so Sandalene has brought in local design and art throughout – including oversized, luminescent oils of indigenous flowers by painter Shaune Rogatschnig.

Luke, Sandalene, Wesley and Simon are understandably thrilled at their fantastic achievement “we’re so inspired and motivated to be working on this new concept and we’re thrilled that others are enjoying it as much as we are, we’re looking forward to a cracker season”, said Wesley.

The Shortmarket Club is located at 88 Shortmarket street and is open for breakfast, lunch and dinner daily (closed Sundays).