Reliance, the leading organic compost provider in the Western Cape are excited to have received the green light for the R250 million Waste to Energy project at Corona Farm in the Paarl region. The project will not only generate energy from organic waste, but it will directly and indirectly create over 1000 jobs, save landfill space and carbon emissions, as well as see depleted agricultural soils being rebuilt to high humus soils. Those are some serious wins! 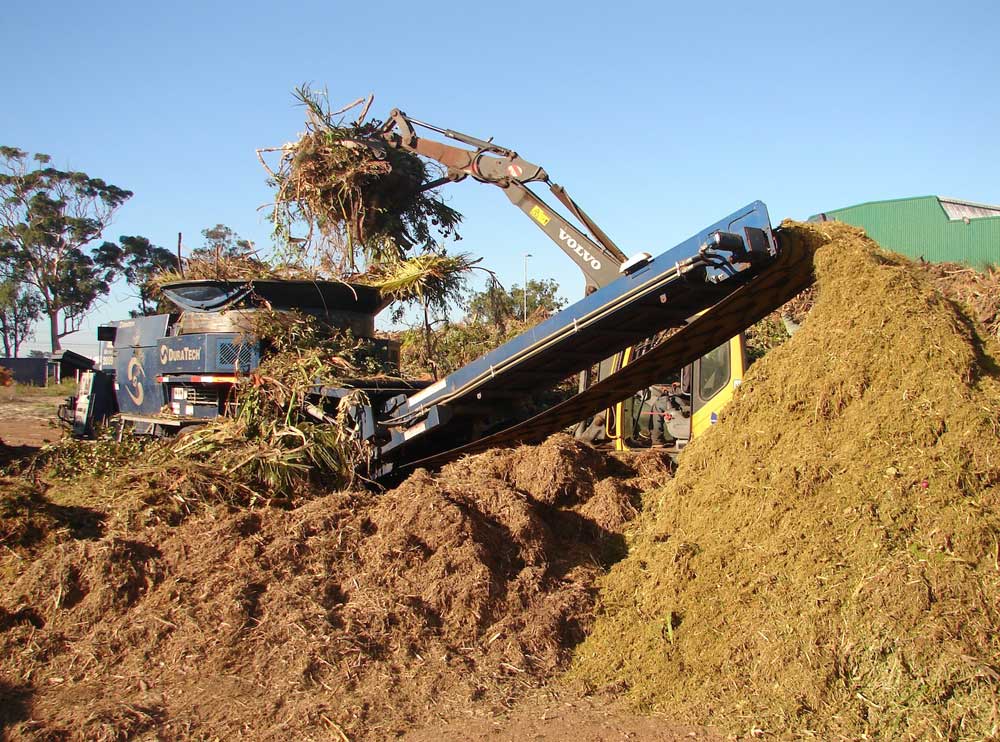 After re-zoning is finalised Corona farm will be divided into eleven units. One unit for the Waste to Energy project and ten units to new sustainable organic farms, with the focus on ownership for young entrepreneurs, primarily from previously disadvantaged backgrounds. Three of these units have already been developed with plantings of table and wine grapes, as well as citrus and the nursery. An additional two units are in the process of being planted.

Reliance has already started their in-house training process consisting of five new entrepreneurs and ten interns. Furthermore Reliance has combined efforts with Skills Fusion and the Department of Agriculture in training fifteen new agriculture students over the next 12 months. 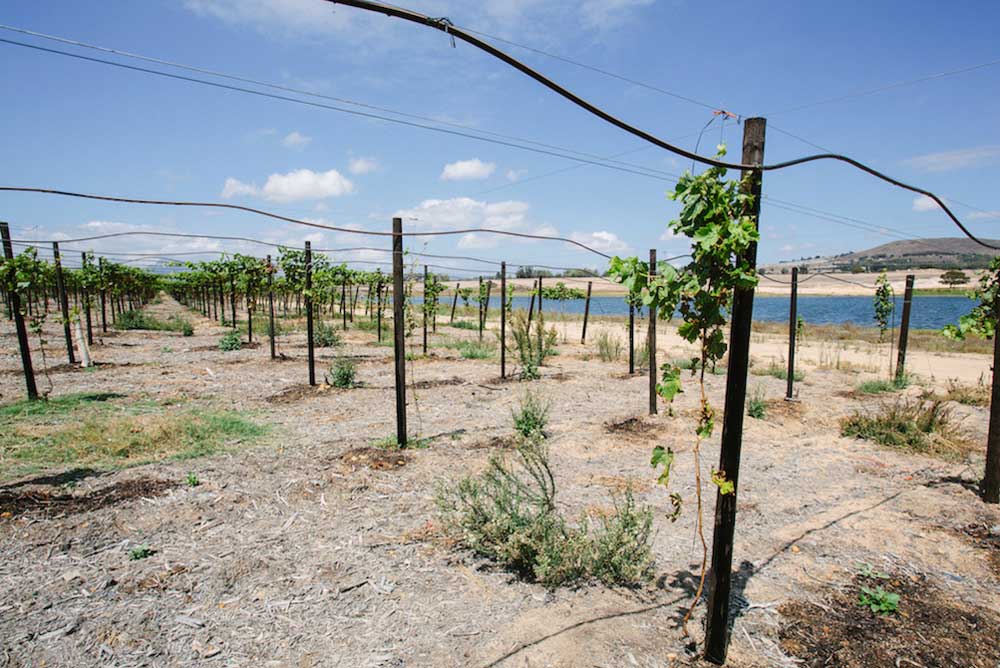 Mieke Willis, Marketing Manager for Reliance, states that the company’s mission is to Grow Greener Generations, and these new initiatives can be seen as a reflection of the company ethos. Reliance starts investing at Primary school level, carrying forward the message that every child/individual can dream and make that dream a reality if they are committed to making South Africa a better place for generations to come.

Reliance plans to expand operations into the Southern and Eastern Cape in the near future.