Eddie Redelinghuys, the Founder of Reliance Compost is a passionate man. He believes in creating a sustainable environment where all living organisms and beings, both above and below the ground, can flourish and feed populations of the future. And taking care of our soils is the source of his passion. He is a firm believer that living soils, alive with microbial activity and rich in organic matter, can feed plants, that in turn feed people and animals. The chain effect of this is so important in food security, as well as the survival of our ecosystems as we know them.

Part of Eddie’s commitment to this ideal has been a historic, multi-faceted program that is currently underway at Corona Farm in the Paarl region. The development –  a joint venture between Reliance Compost and the Corona Family Trust – addresses major concerns affecting the surrounding farmland. One such initiative is rehabilitating hectares of soil that has been depleted after decades of mining sand and gravel. The ultimate objectives are to build an organic waste recycling facility and an agricultural division – expected to create more than 1000 jobs once all phases have been implemented. The priority however is to rehabilitate and restore the soil first and foremost.

On selected areas of the farm the soils have been augmented with organic compost and several other areas on the farm are in different stages of the soil augmentation process. The improvement is an ongoing process. The first phase of the Corona project allowed for 14 hectares of table grapes to be planted and more than 50 new jobs were created, something Eddie is incredibly proud of. Another 80 hectares will be planted with citrus, vines and olives and much more is planned for the future.

One of the most exciting projects of the farm was recently unveiled – a large scale plant and tree nursery. If you have a garden, or are busy planning a new one, then you can pop in to purchase your Reliance Compost, as well as choose from a variety of plants and mature trees. 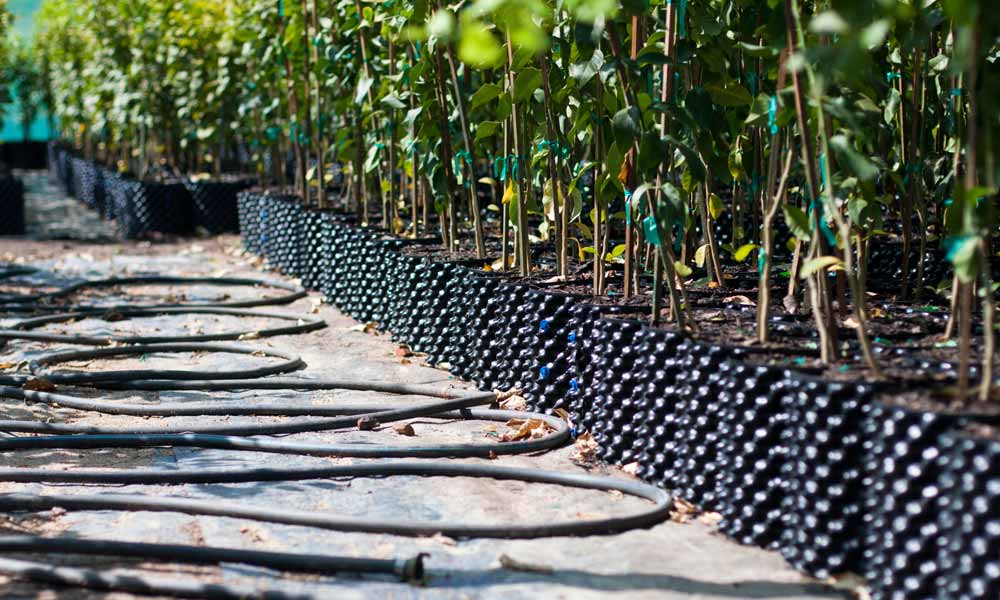 The nursery is making use of exciting root technology called Rootmakers, which create a fibrous, non-circulating root system to ensure transplanting success. Rows of immaculately healthy looking trees and plants are ready and waiting to find new homes in gardens around the Cape. Friendly Reliance nursery staff can assist with selecting plants that are right for your needs and growing area. Future plans for the farm also include the building of a winery, brewery and distillery – so exciting things are afoot!

For the past 15 years, Reliance Compost has been changing the views and methodologies in working with organic waste, and, through its service to the City of Cape Town the company has saved over 13 million cubic meters of landfill space through the composting of garden refuse.

The construction of the facility at Corona Farm will enable the processing of even more organic waste from the city, as well as private sources, to generate energy and compost. The energy will be used to power vehicles and equipment as a replacement for fossil fuel and current electricity supplies. At least 50 jobs will be created in skilled and unskilled labour in this sector as well.

Another notable outcome of the Corona Farm project is the redistribution of agricultural land to new young farmers, who otherwise would not have been able to live their dreams. Each individual will be mentored for up to five years until they show success at farming their unit, thereafter the title deeds are handed over.

We may not all be able to make the kind of impact and difference that a company like Reliance has made to the environment, but we definitely can use this as inspiration in our own lives and homes. Small changes collectively make a big difference and just starting is a step in the right direction. Watch these fun videos that will give you some inspiration on how to go about making small but positive changes. 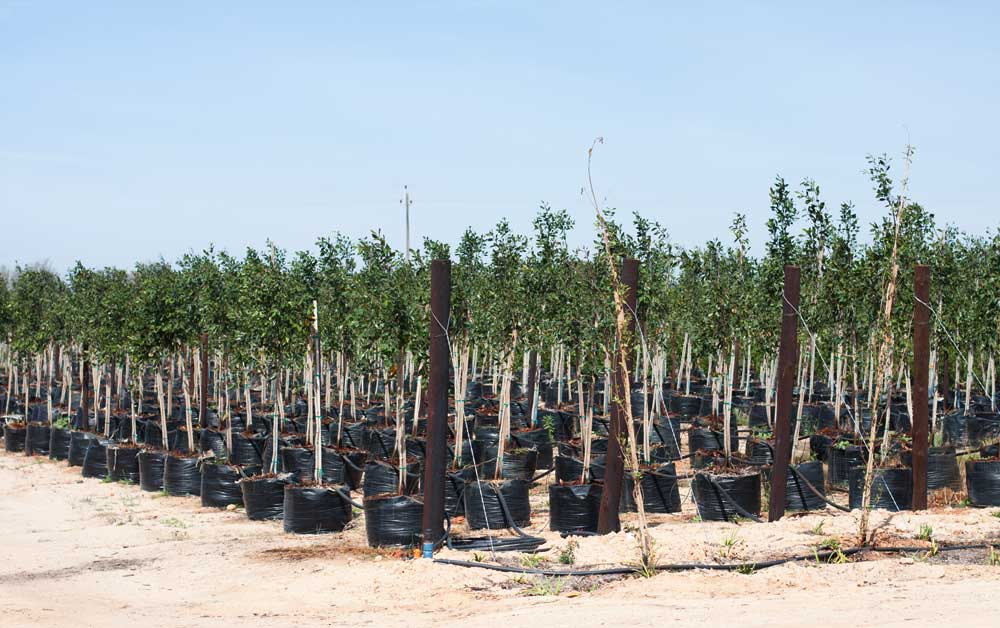