A first for Johannesburg’s Good Food & Wine Show, audiences now get the chance to interact with the the crème de la crème of the culinary world at absolutely no extra charge. So why not take part in the entertainment and catch George Calombaris, Matt Moran, Siba Mtongana, Sarah Graham, Jenny Morris, Neill Anthony and J’Something showing off their skills in the Chefs Open Theatre? This is an experience not to be missed. The Good Food & Wine Show will be at the Ticketpro Dome from Friday 29th July to Sunday 31st July, 2016. 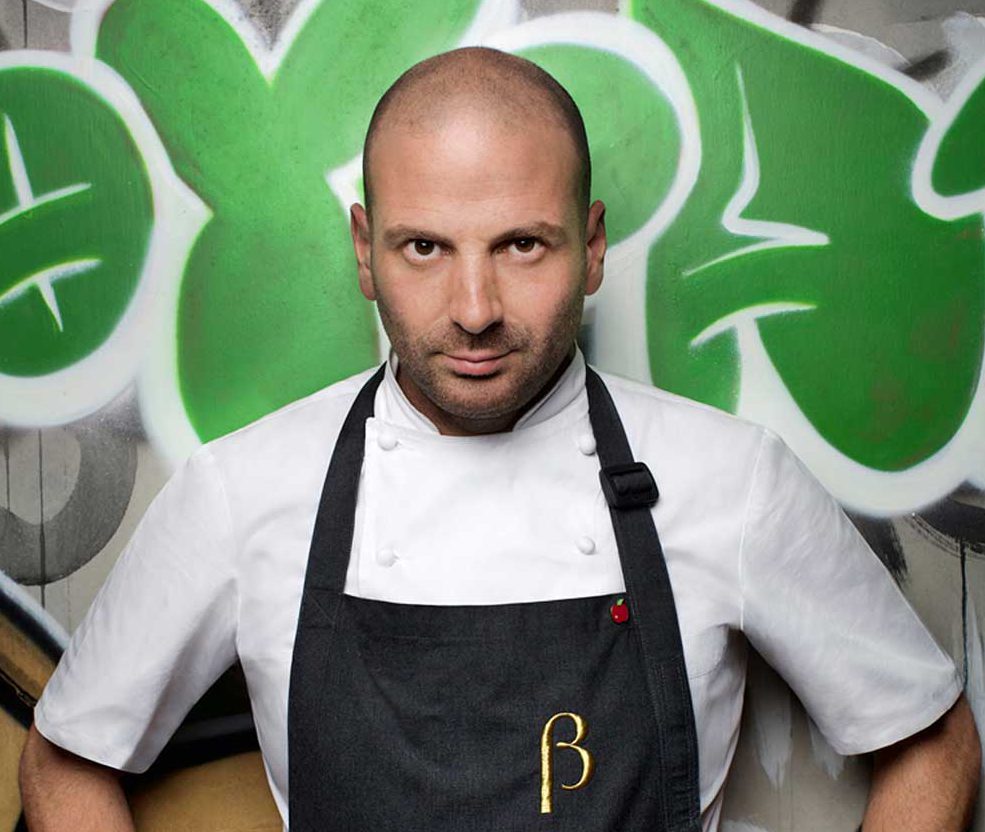 So who have they got this year? There’s Australian food icon Matt Moran who has over 30 years’ experience in the food industry, a plethora of awards to his name and a handful of best-selling cookbooks under his belt. He’s the brain behind some of Australia’s best-loved dining establishments and has starred on TV shows like MasterChef, MasterChef Junior and The Great Australian Bake Off. He’s looking forward to sharing his ‘paddock to plate’ philosophy this year at the Good Food & Wine Show.

Joining them for the first time at the Show will be talented young private chef Neill Anthony. He trained in the kitchens of big-name international cooking greats and now cooks in the homes of prestigious clients. He shares his adventures on a new television series, ‘Neill Anthony – The Private Chef’ which broadcasts internationally on Food Network.

Back on the Show for the 17th year in a row, Jenny Morris is known as The Giggling Gourmet. Not only a chef, she’s also an author, magazine writer, radio and TV presenter, teacher, caterer and culinary tour guide. The down-to-earth Jenny has cooked for dozens of celebrities and royals and includes Prince Charles, Thabo Mbeki, Kenneth Kaunda, Charlize Theron and Al Gore amongst her clients.

Also returning to the Show is well-known South Africa-based cook, food writer and TV show host Sarah Graham. She started her food blog, ‘A Foodie Lives Here’ in May 2010 and later that year became the first South African food blogger to be awarded a cookbook contract. She has gone on to film two cooking shows that have aired both in South Africa and abroad. She is currently writing a fourth cookbook and is planning another season of ‘Sarah Graham’s Food Safari’ – to be filmed in East Africa later this year.

If you want to put your own culinary talents to the test, you can cook alongside Siba, Jenny and Neill in the Cooking with Chefs Theatre. For R800 per person you can enjoy a two-hour masterclass, Q&A session and the chance to sample a dish made with Matt Moran and George Calomabris or, for R300 per person, you can take part in an in-depth and exclusive educational experience with Siba, Jenny or Sarah.

Be sure to get your tickets to the continent’s premier culinary event and exhibition platform either from TicketPro or at the door. goodfoodandwineshow.co.za