Despite global market contractions, and now the rolling economic impact of Covid-19, South Africa’s PET plastic recycling value chain has kept its wheels turning, delivering another positive annual recycling rate while creating thousands of jobs for informal reclaimers who returned to work under level three of the national lockdown.

HOW MUCH IS PET RECYCLING?

According to new statistics released by the PET Recycling Company (PETCO), which is the producer responsibility organisation for the sector, 62% of all polyethylene terephthalate (PET) plastic beverage bottles placed on the market in 2019 have been recycled – a trend which is in line with global PET recycling rates. 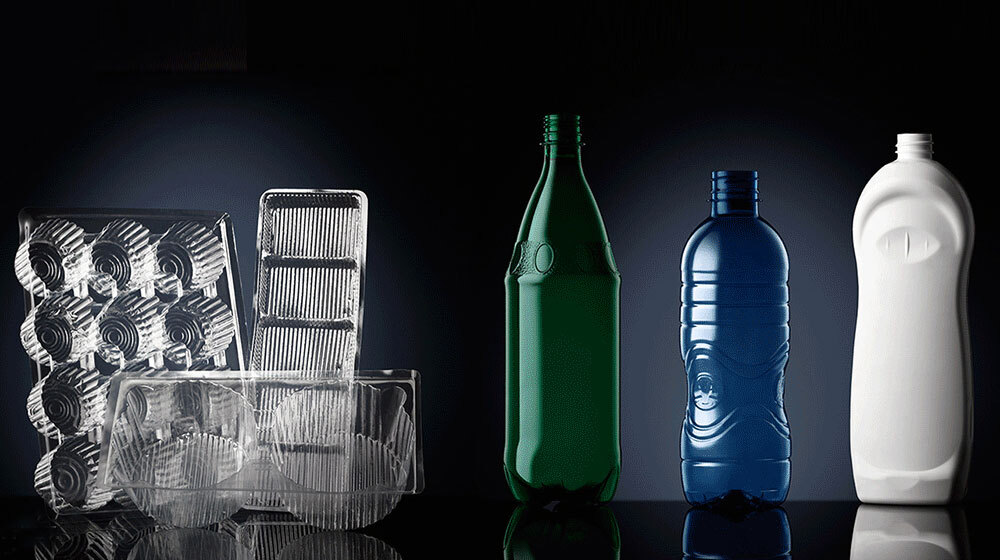 This amounts to 95 879 tonnes of post-consumer PET bottles collected, which would otherwise have occupied 594,448 cubic metres of landfill space and produced 144,000 tonnes of carbon emissions.

Aside from these environmental benefits, PET recycling also generated 65,900 income-earning opportunities among informal reclaimers and SMMEs (small, medium and micro enterprises), with R1.1 billion injected into the downstream economy via the manufacturing, distribution and sale of products made from recycled PET (rPET).

PETCO chief executive officer Cheri Scholtz said while the overall 2% year-on-year decrease in volume was disappointing, it was as good as could be expected, given the significant loss of installed capacity following the closure of one of the country’s six PET recyclers. 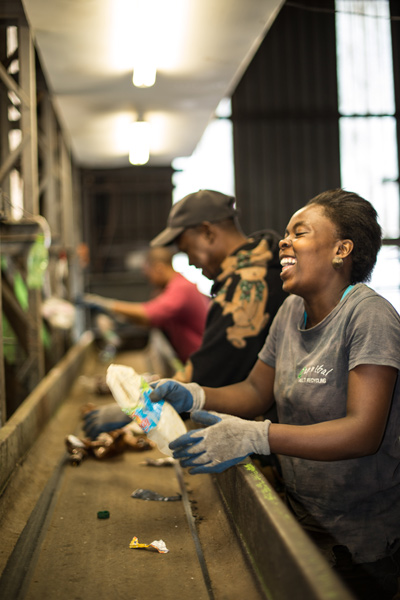 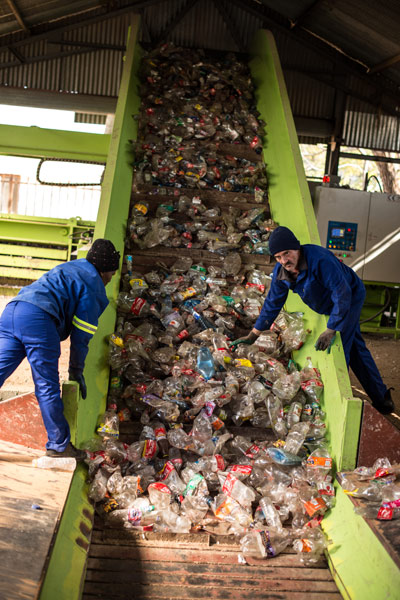 “The closure of Mpact Polymers had a significant impact on our capacity to recycle, with the remaining recyclers unable to pick up the slack as they were already operating at maximum capacity in the fourth quarter.”

On a positive note, Scholtz said the tonnage of rPET sold in South Africa – more than 23 904 tonnes – was similar to 2018, reflecting both the improving output at the remaining recyclers, as well as the increasing demand for rPET.

Sholtz went on to explain that “This shows that consumers and brand owners are starting to take their product packaging’s ‘green credentials’ seriously,” she said, adding that light-weighting of bottles had also contributed to the decrease in collected tonnages of PET.”

“Light-weighting, or not using more material than is necessary, is an important environmental step but our challenge is to encourage ‘right-weighting’, which is about finding the balance within the circular economy.” 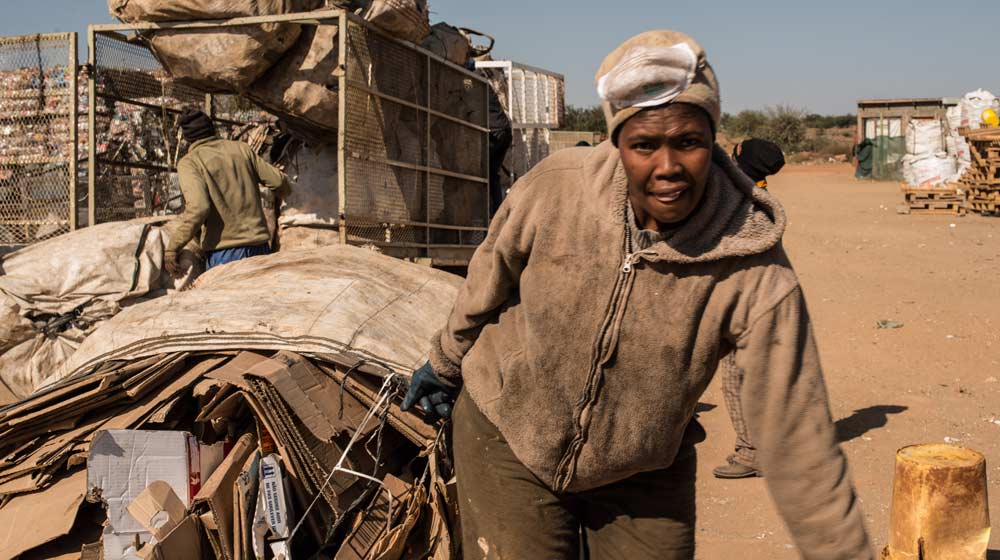 If bottles were too light, the pressure would be on collectors to collect much more than they were able to, with the reduced yields creating a knock-on effect up the value chain and damaging the economic viability of the PET recycling model, explained Scholtz.

She said R372 million had been paid last year by recyclers for baled bottles delivered to their plants. Of these bottles, 57% were recycled into polyester staple fibre (PSF), with 36% used for food-grade rPET, with the remainder going into end-use applications such as geotextiles and industrial strapping.

How Covid-19 Is Impacting PET

Looking ahead, Scholtz said the impact of Covid-19 on the industry would be substantial, owing to collapsed oil prices, further market contractions and an anticipated decrease in PET consumption of approximately 18%.

“While there has been an increased demand for PET in the packaging of hygiene products such as sanitisers, and personal protective equipment such as face shields, the demand for clothing and household textiles has plummeted, putting pressure on PSF production.”

She said the country’s only bottle-to-bottle recycling plant, Extrupet, had been able to operate as an essential service under lockdown, which had helped to keep the value chain moving. 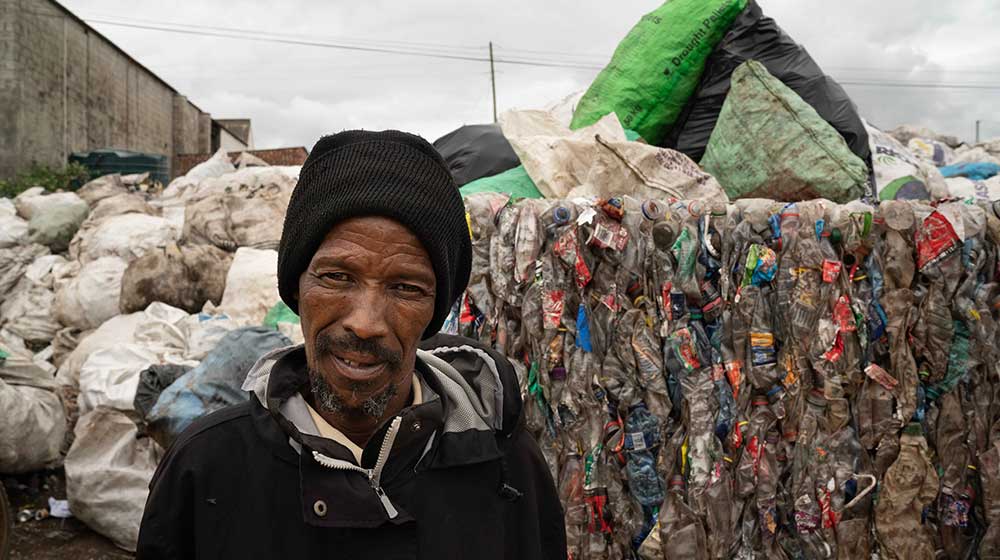 “Our recyclers continue to buy post-consumer PET plastic bottles albeit at reduced volumes, which is another positive for our industry, as many other material recovery processes haven’t been able to operate.”

PETCO chairperson Tshidi Ramogase, who is also the public affairs, communications and sustainability director for Coca-Cola Beverages Africa, said credit for effective PET recycling in South Africa was due to PETCO’s member organisations who paid the voluntary extended producer responsibility (EPR) fee on every tonne of raw material they purchased, as well as the brand owners and raw material producers who contribute additional grants.

“However, whilst we have 87% support in terms of volume of PET beverage bottles, 13% of the industry does not contribute to the work done by PETCO through EPR funding. We hope that PETCO’s track record in mobilising and sustaining the circular economy in PET will be an encouragement and we remain open to welcoming them as members.

“The 2019 results have been achieved through partnerships with business large and small, organisations and numerous individuals, making a tangible positive impact on the lives of South Africans, contributing significantly to the economy, and minimising the impact of post-consumer PET on the environment,” said Ramogase.