From the moment we arrived – which was admittedly a little late and with a massive rookie mistake hangover – we knew we were in for a treat. The festival was absolutely heaving and by heaving I mean 7000+ tickets were sold. That’s one thing you have to give to the Jozi and Pretoria crowds, when there’s an event they are there to support. Us Capetonians could definitely learn a thing or two from them. 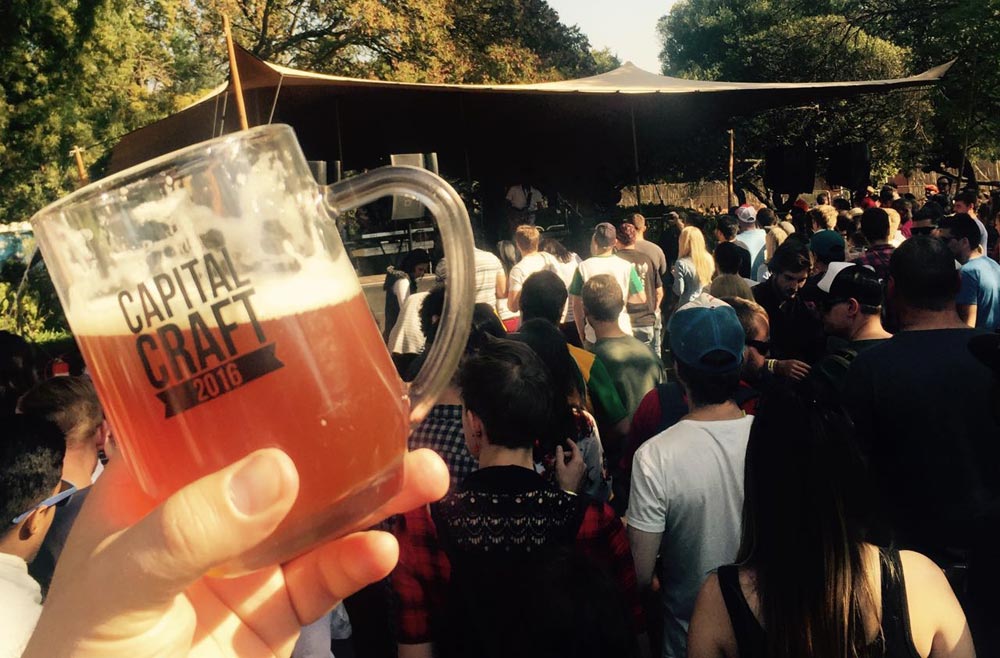 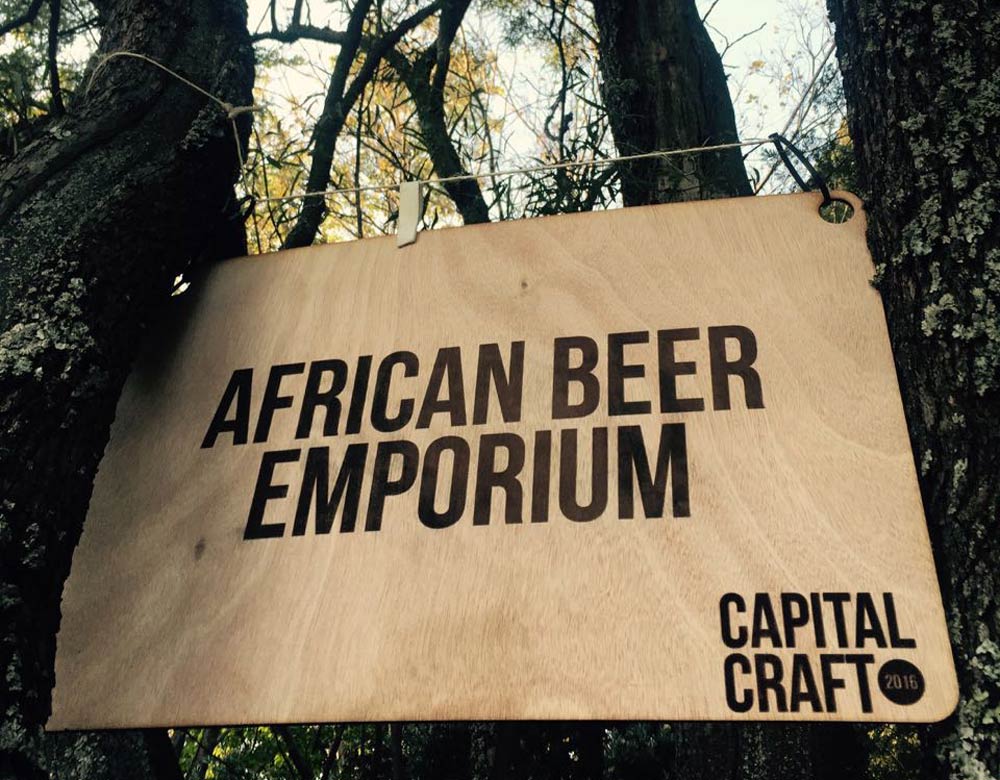 Even with the the big crowd the fest was a smooth as a nitro stout. We waited all of two minutes to get in and we were pleasantly surprised to receive a proper festival beer mug. The mug comes as part of your ticket price, which was a very reasonable R150. Most festivals these days give you a plastic cup with the option to buy a glass. Mugs in hand we set off to find some beer.

Before we could get into our first beer we were met by one Greg Casey of Banana Jam Cafe. He promptly whisked us off to the Anvil Ale House stand and told us that he’d found the beer of the festival. He warned that it was going to ruin us for the rest of the festival but how can you say no to an offer like that? What followed was Anvil’s Mjolnir West Coast IPA and Greg was right. It was ridiculously good. Easily the best IPA to ever come out of the north and on par with Cape Town’s best.

With our palates shocked into an alert state we moved on and what we found was incredible. We tasted Two Okes spicy butternut porter and their imperial stout. We smashed a clean and earthy IPA from Copperlake. We savoured a Stimela amber. We sipped on a bergamot tea IPA from Standeaven. We sampled Jack Black’s new weiss and a new pale ale from Striped Horse. We drank a couple of Darling’s Blood Serpent and sampled a range of tasty beers from too many brewers to name. The fest provided us with the best the country had to offer and we weren’t disappointed. 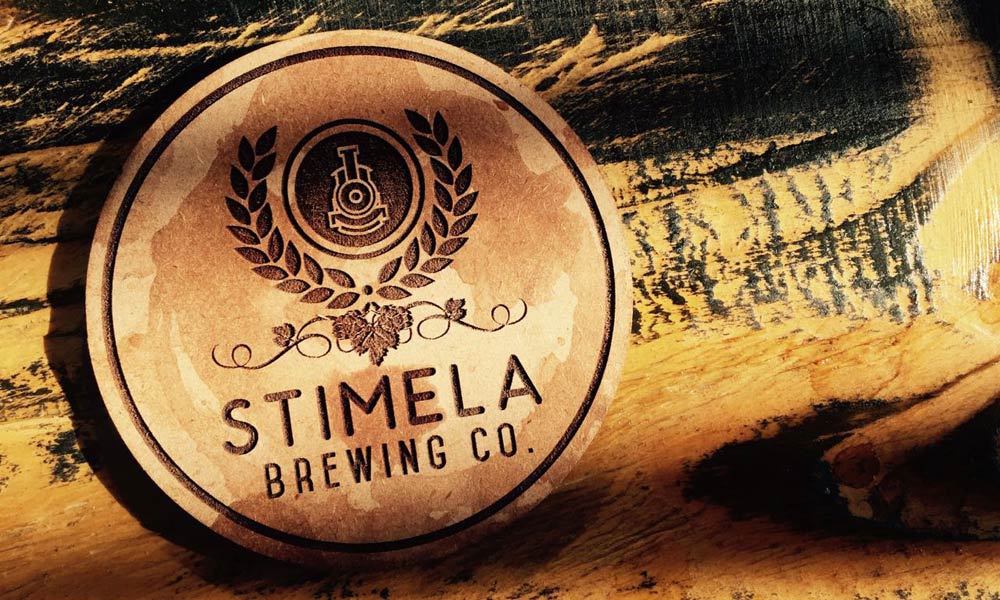 Along with all the tasting came great conversation. We chatted with brewers, bloggers, beer lovers and everything in between. There seemed be a beer electricity in the air, an excitement that I’ve not felt at many festivals. It sounds weird to say but it genuinely felt like a festival – halfway between a music festival and a beer fest. Not just a beer fest with some musical acts. There were three stages with music all day and the botanical gardens setting, meant you had to wander through trees to find different sections of the fest. 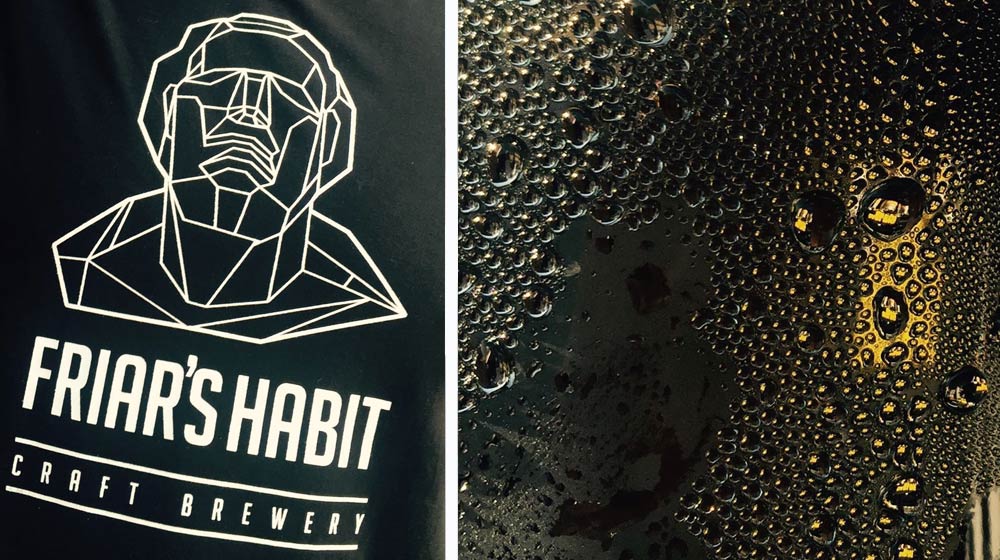 Usually at an event of this size you’d expect to queue for everything. Other than the toilets, which was a sort shuffling queue, we didn’t wait long for anything. There was also plenty of picnic space in the gardens and loads of hay bails to rest on. All in all we have to say that Capital Craft Beer Fest was incredible. We can’t wait to head back next year and do it all over again. To Capital Craft we give a big beer soaked high five. We’d also like to give a shout out to Craft Nation, Craft Geek, Hops on Hops off, Holger Meier and Kleurling Bierman our fest would not have been the same without you guys. Lastly a big thanks all the brewers and until next year, cheers! 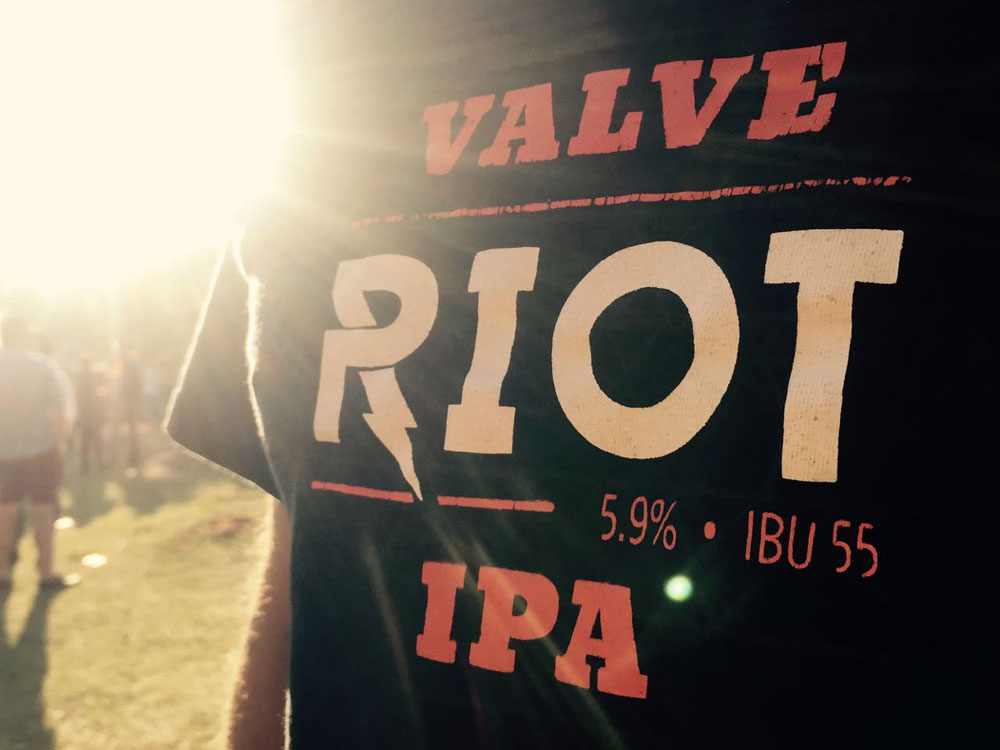