From the Dark Depths: The Kraken Black Spiced Surfaces in South Africa

Imported from the Caribbean and carefully blended with 13 different secret spices, The Kraken Black Spiced is strong, rich, black and smooth. It is also not for the weak of spirit, making it the perfect go-to drink for rambunctious South Africans looking for something to suit their story. The Kraken recently surfaced at The Jagger Lounge in Cape Town at a darkly innovative evening in the ink den. 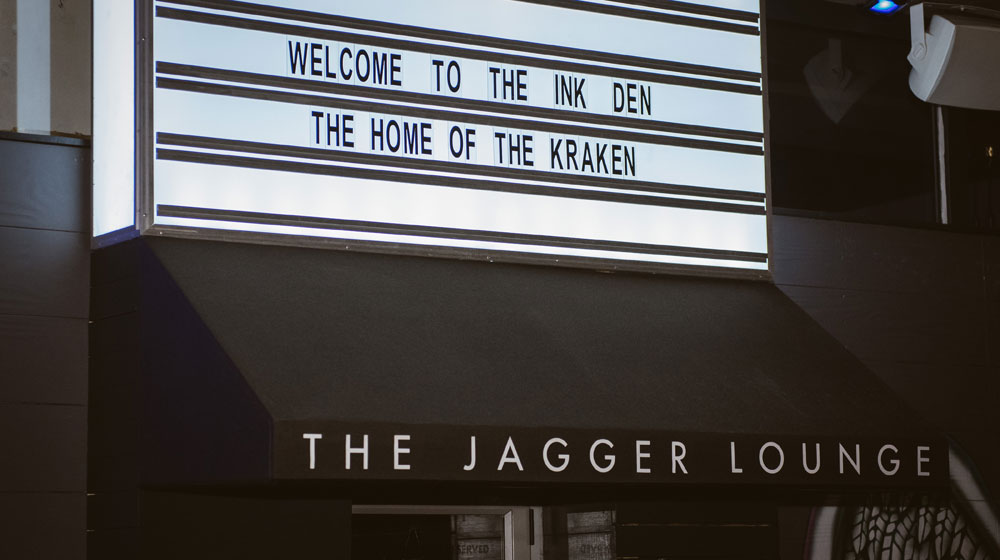 The Story of The Kraken

Th­e Kraken Black Spiced is named for a sea beast of myth and legend, said to have brought down the world’s largest shipment of Caribbean rum. The story involves a dark and stormy night on the deepest, blackest seas.

Three eye-witnesses swear to have seen these brutal attacks. Those people, of course, have never been seen again; they drowned, their last breaths filled with seawater and black ink as they were ripped beneath the surface of the sea. 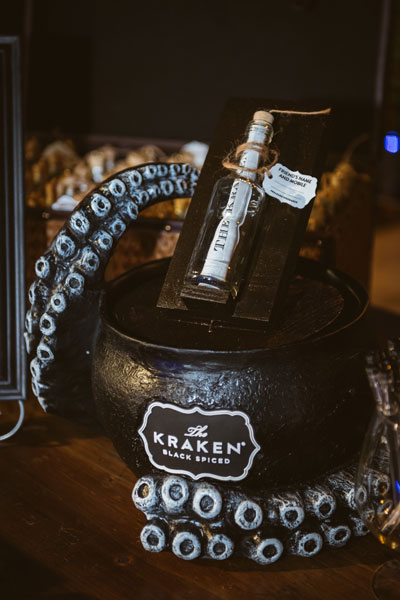 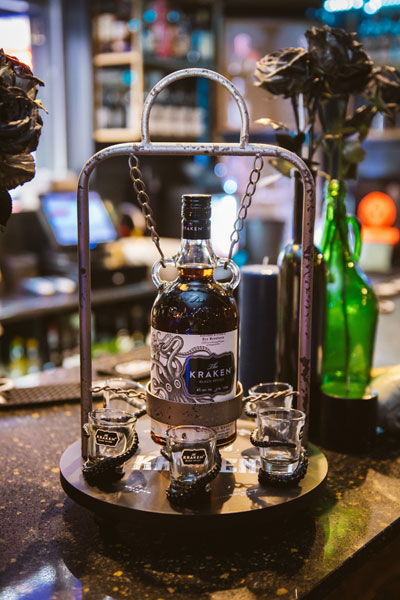 Dredged from the blackest depths of the unrelenting north Atlantic and said to have been touched by the notorious sea beast of myth and legend, The Kraken Black Spiced is dark and dangerous, mysterious and nefarious. And undeniably delicious.

Distilled in the Caribbean from naturally sweet molasses, the Kraken Black Spiced is then blended with secret spices, notes of vanilla, cinnamon, citrus, allspice, cloves, nutmeg, peppercorn, and also danger, lots and lots of danger. 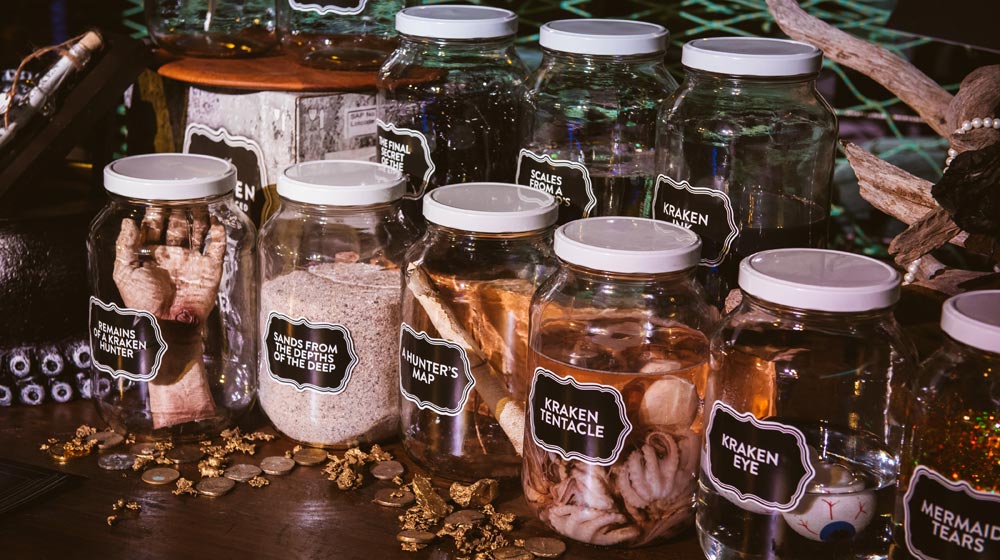 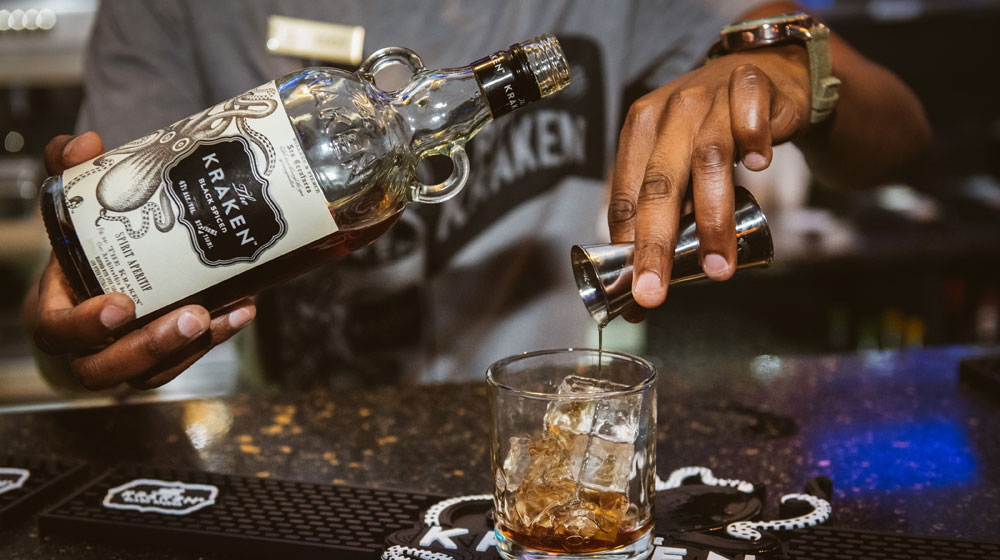 The Kraken Black Spiced is available at all good bottle stores at a recommended retail price of R399.