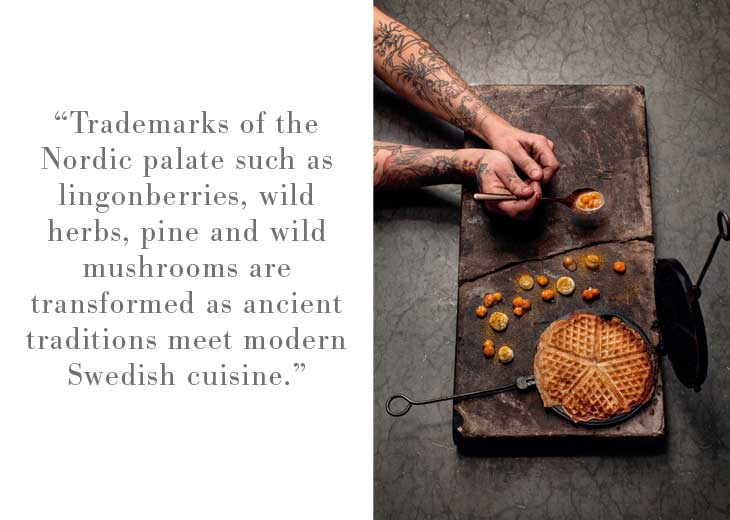 Swedish chefs Niklas Ekstedt and Gustav Otterberg show astonishing creativity as they produce elegant, yet rustic, food using long-lost cooking techniques and burning wood as their only source of heat in their extraordinary Michelin starred restaurant, EKSTEDT. Their food is precisely the opposite of molecular, modernist or futuristic gastronomy. Situated in the heart of Stockholm, the interior is Scandinavian design at its best and takes inspiration from Niklas Ekstedt’s roots in both Jämtland in northern Sweden and Skåne in the south. In the restaurant’s warm and inviting atmosphere, guests can watch the chefs at work at the magnificent fire pit where every order is prepared à la minute. Dinner at EKSTEDT is more than a meal, it’s a life experience. And it’s sizzling hot. “You can create minor miracles with fire, smoke, ashes and soot” says Niklas. 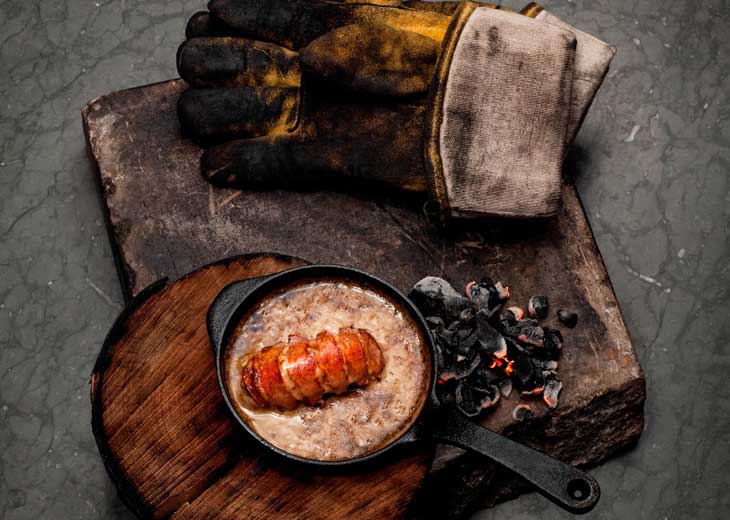 A set menu consisting of three or five courses, includes seasonal offerings of the region’s finest meat, seafood, fish, game and vegetables. Trademarks of the Nordic palate such as lingonberries, wild herbs, pine and wild mushrooms are transformed as ancient traditions meet modern Swedish cuisine. The wine list is just as ambitious – unique and as natural as possible to match the natural flavours of the food.

Since opening in November 2011, EKSTEDT has received numerous awards for its way of presenting and preparing food –  it’s not an easy task to manage the right amount of wood to maintain the perfect heat for each exquisite ingredient. Everything on the menu, from Chimney-smoked lobster tail, Reindeer baked on glowing wood to Cloudberries served with sourdough waffles, is cooked over the restaurant’s magnificent fire pit, in the wood-fired oven or on top of the wood burning stove. There are no electric or gas burning stoves. The chefs also only use Scandinavian wood in order to give the food a truly unique character – one you can’t get anywhere else in the world. Earlier this year, EKSTEDT was also named second in a ‘Ten Hottest Restaurants in the World’ list compiled by the prestigious restaurant guide, Zagat. “Chef Niklas Ekstedt’s CV is full of gigs as buzzy as his latest eatery, including stints at El Bulli, The Fat Duck and the now-shuttered Charlie Trotter’s. But for the toque’s second and newest Stockholm eatery, he’s going back to basics – cooking all of its fare over a Scandinavian open flame. The result? You can barely get into the place, natch.” Zagat, January 2013. I’ve just added EKSTEDT to my bucket list. 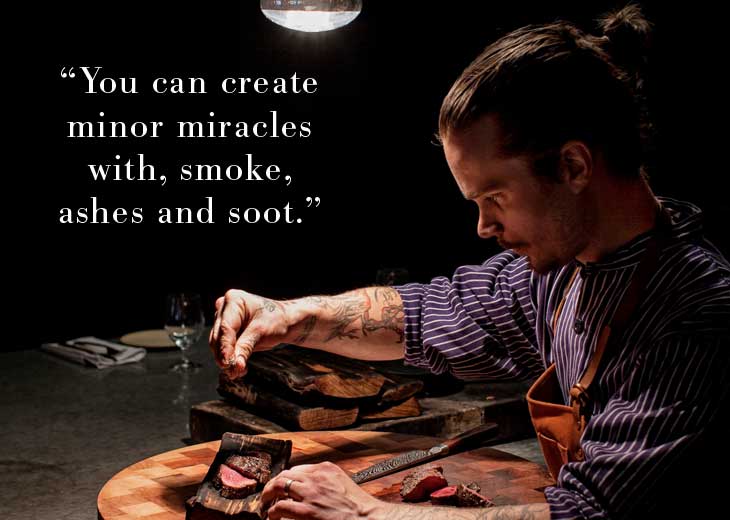 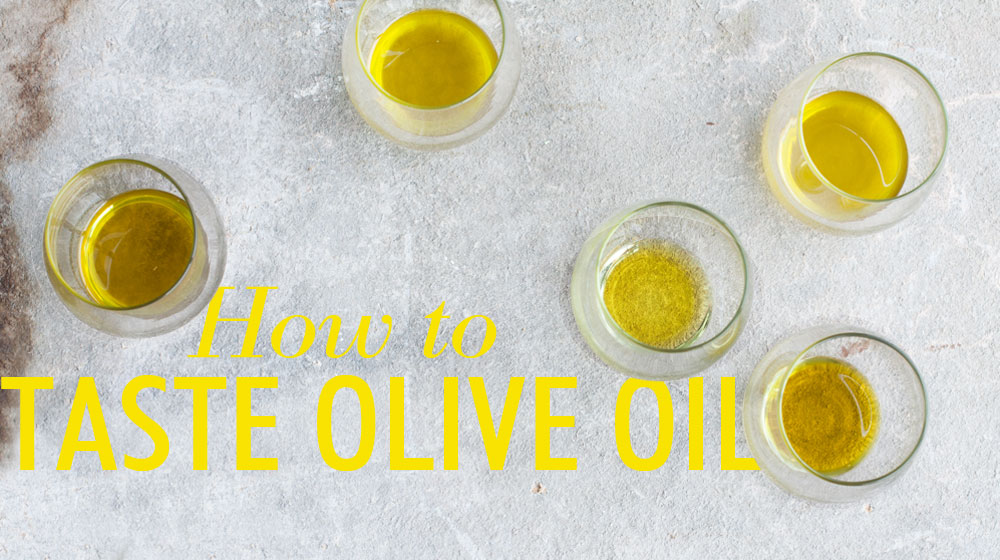 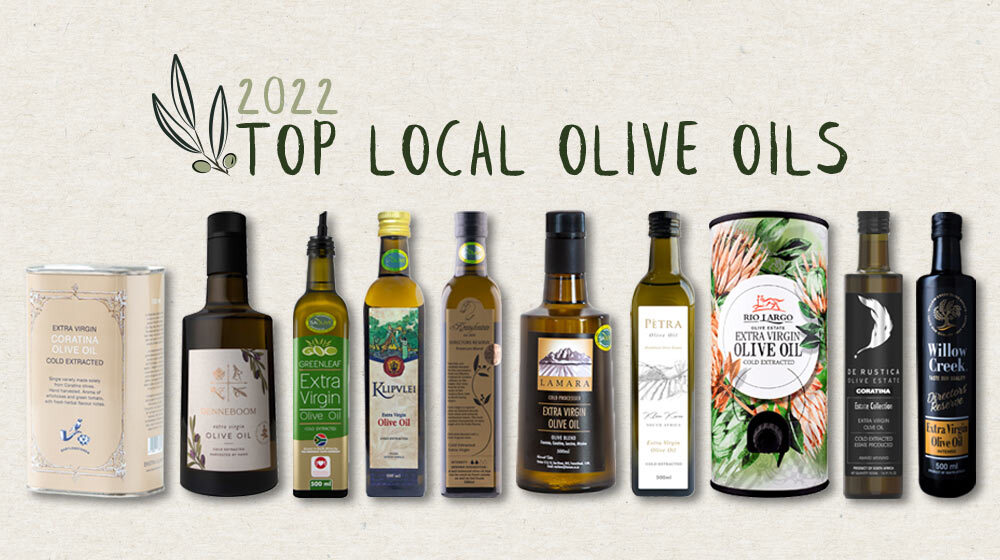 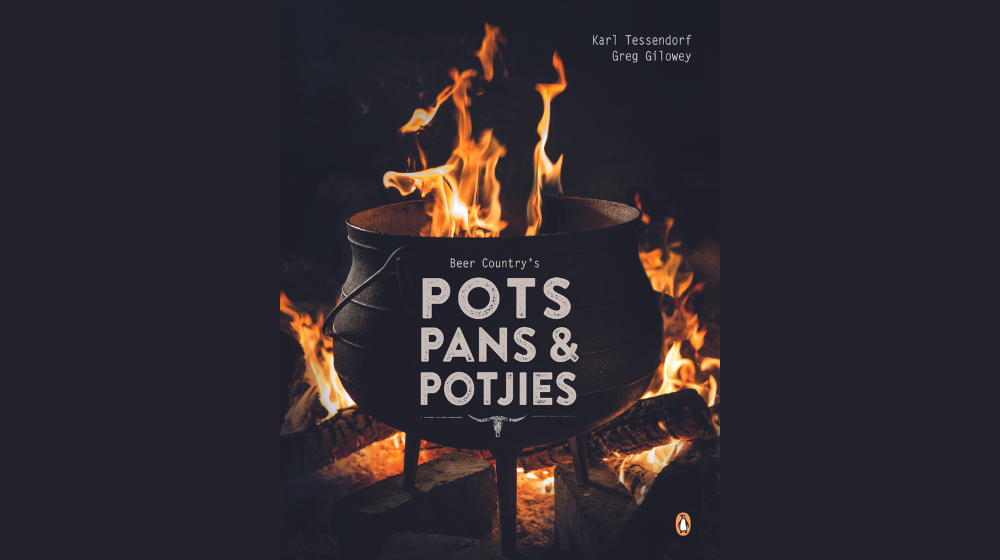 We catch up with Beer Country about their latest book, reminisce about the braaibroodjies and dombolo that sparked their love for Pots Pans & Potjie. 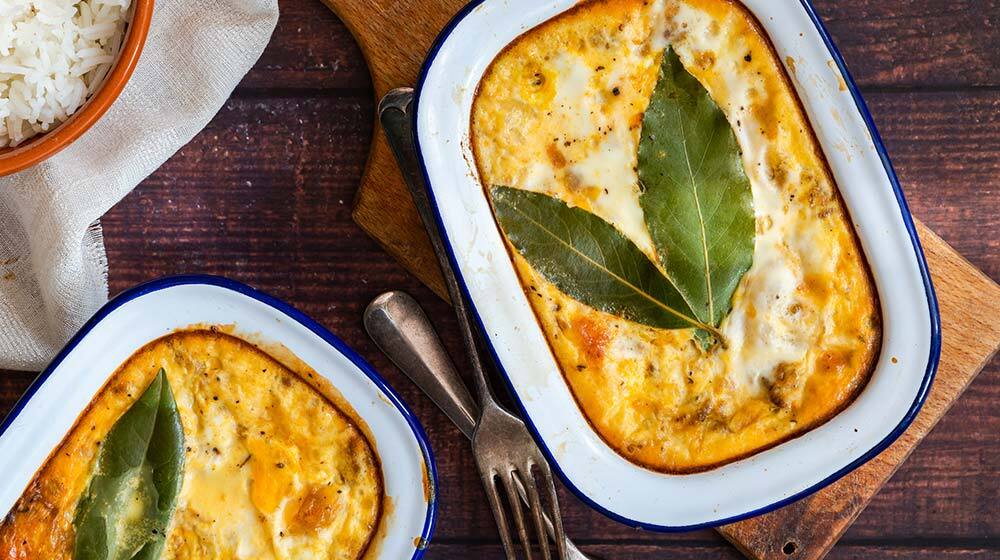 We delve into the history of bobotie, Indonesian influences and discover how it became South Africa's national dish. 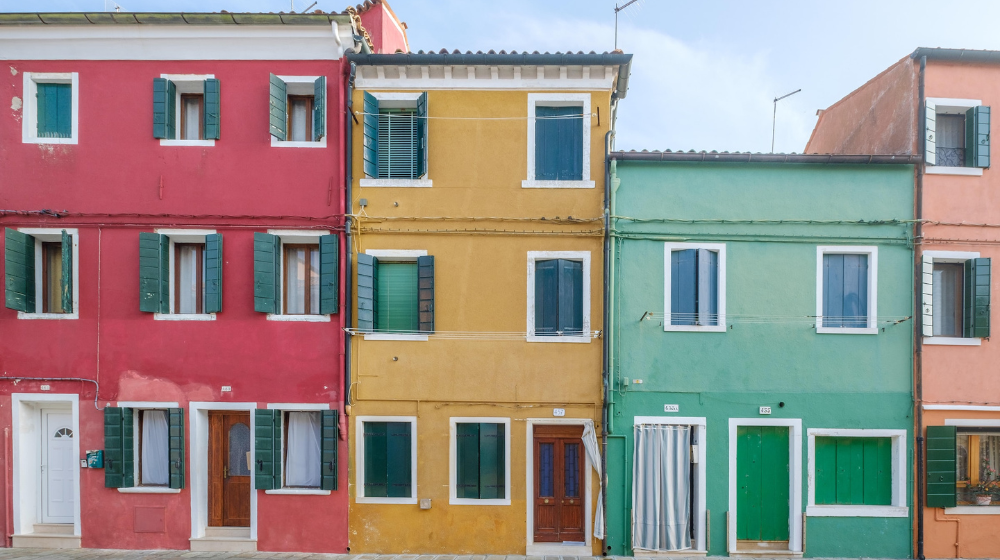 Do you like the things you like because of your heritage or your influences? We look back and reflect on our fondest childhood food memory. 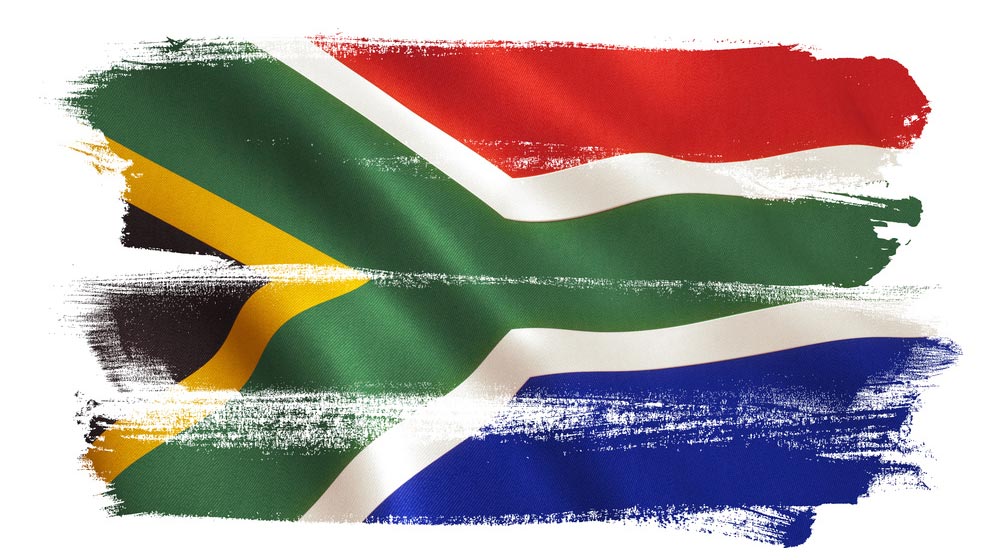 We explore Heritage Day in South Africa and what it means. The holiday is a symbolic remembrance and a reason to celebrate our diverse cultures.