Ah BrewDog, how do you get it so bloody right so bloody often? Yes if you haven’t already tasted Elvis Juice then stop what you are doing right now- no wait, I mean finish reading this first then go get some. Like many of BrewDog’s beers, this one started out in their Prototype range. From there they played with the recipe adding more grapefruit peel and less juice and before you can say, “love me tender”, The King’s juice was ready. 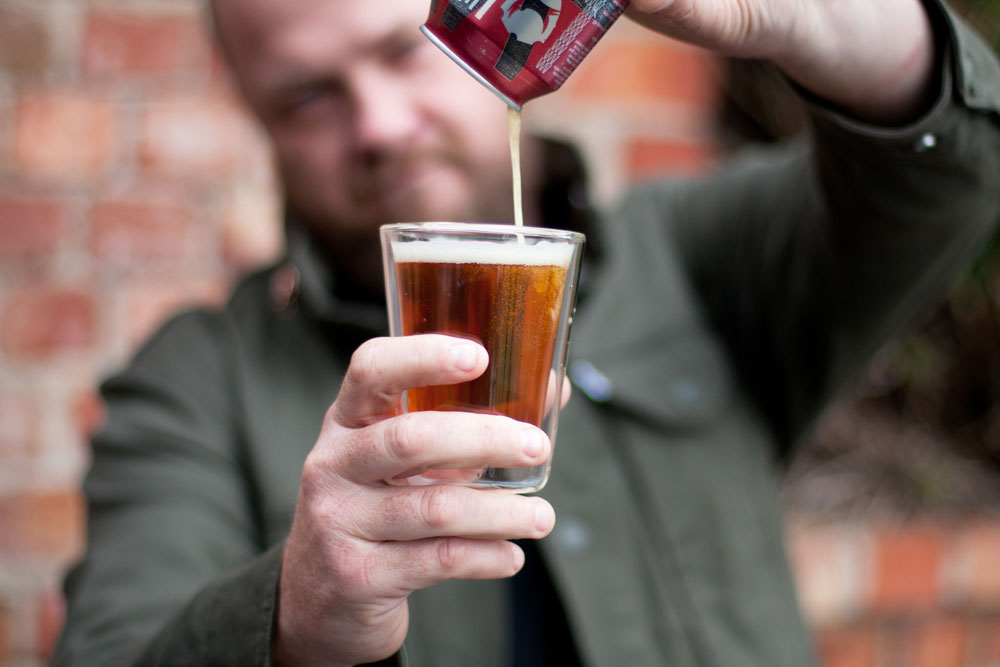 Elvis Juice is an American IPA infused with grapefruit peel. Cracking a can of this stuff is the equivalent of smashing your face into a fresh grapefruit. Yup it has a powerful aroma and the natural grapefruit notes in the hops are amplified by the infusion.  As we’ve come to expect from BrewDog, Elvis Juice is rammed full of hops including: Amarillo, Citra, Magnum, Mosaic and Simcoe. From there Elvis swivels on the palate with intense grapefruit, orange and pine flavours that are supported by a caramel malt backbone. The overall bitterness seems to be ramped up by the lingering grapefruit finish.

Let’s face it, grapefruit on its own sucks but in IPA it’s a revelation. If the social media love it’s receiving is anything to go by, this beer is definitely going to be a crowd favourite. It’s already flying off the shelves faster than it can be stocked so if you see it, get it. Get all of it.

BrewDog launched Elvis Juice in its bars with a Grapefruit Pay initiative. Customers could trade the barman a grapefruit for a half pint of the new brew. All the grapefruits were then sent to the brewery to be used in the next batch of Elvis Juice. 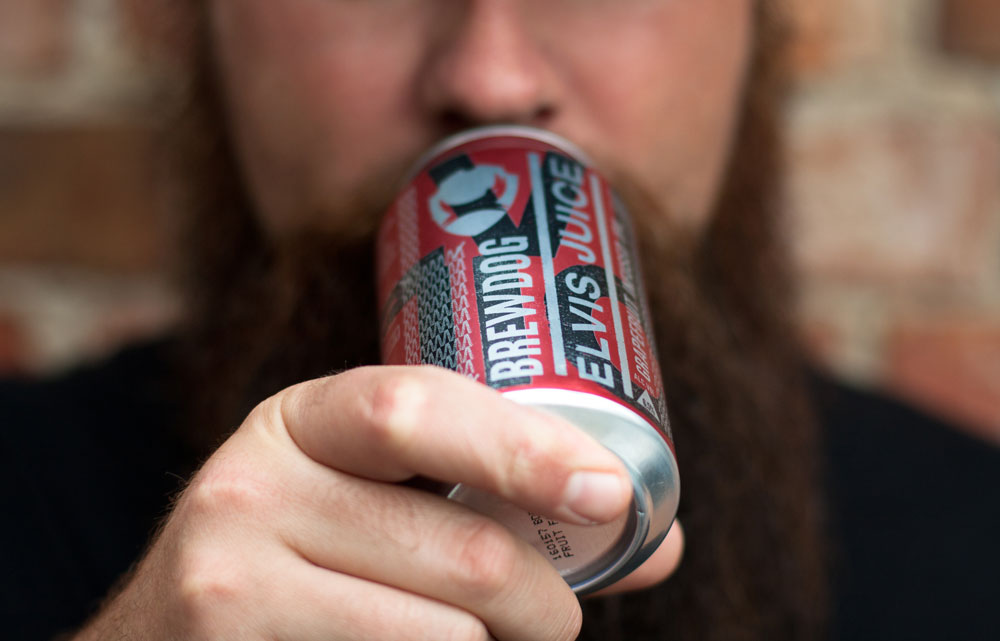