Every wine estate or farm has its way of doing things – there are family secrets, generational improvements and modern discoveries that all have a part in achieving the ultimate goal – making the very best wine possible.

At Avondale Wines, it’s a little bit of all of this rolled into one, but with one defining difference that is neither a secret nor a sudden discovery, but instead a step backwards to the way things used to be done. Their ethos tells this story in three simple words ‘Terra est Vida’ or ‘soil is life’. While this may seem an obvious place to start where farming is concerned, the fact is, that in an age of modern agriculture, soil health is often something that is pushed to the back of the queue. This is especially true when it comes to talking production numbers and yield per square metre.

Proprietor Johnathan Grieve, believes in making wine that truly reflects the character of Avondale – wines that are unique and authentic. As far as this family-owned estate is concerned, the only way that this can be done is through a truly biodynamic and organic approach. 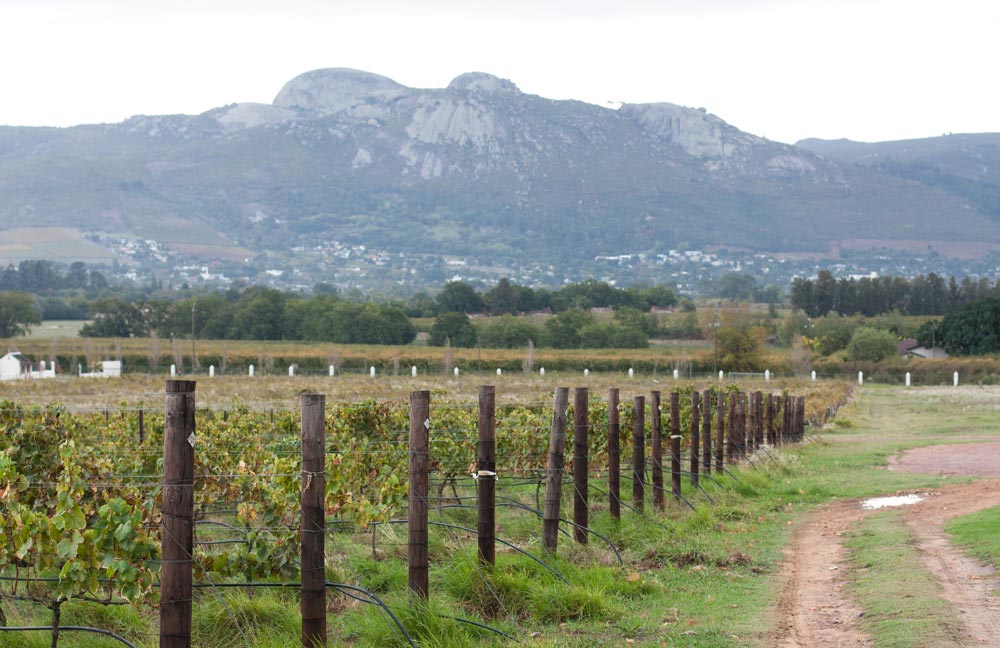 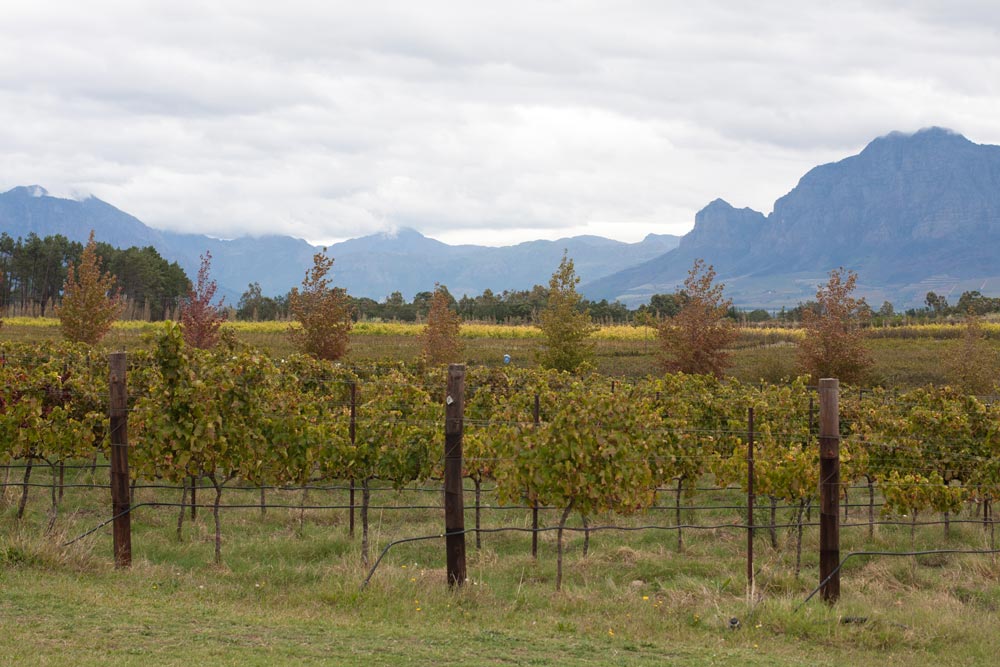 Avondale has been under cultivation since 1693, and, like most, used  conventional farming methods to produce their wines. Despite these traditional, and at times aggressive farming methods, the wines coming from the farm were still very good, albeit rather one dimensional.

The Grieve family bought the farm in 1996 and, as with any farming venture or business that relies on the grace of Mother Nature, there were ups and downs. At one point the farm suffered a terrible mealy bug infestation that resulted in an entire crop being written off. Wet winter weather made spraying pesticides difficult and this was one of the things that kickstarted a thought process about looking into other methods. It became clear to the Grieve family that using chemicals was a bit like running on a hamster wheel – once you’re on, you can seldom get off. They felt pressure from chemical companies to use products to fix problems, which invariably led to other problems, for which there was yet another chemical solution. It was a vicious cycle that just did not feel right and so they started looking at alternative, greener options.

They looked at the farm and its environment a little differently, specifically the terroir, realising just how unique it was. They worked out that you can’t explore or promote the character of the terroir via conventional farming and this compelled them to make the switch to organic methodology. To go back to working with nature, using natural processes and minimising the amount of man-made interference.

The process to move to organic production was a slow and steady one, not something that could be managed simply by going cold turkey. It was through touch and feel that they carefully worked to remove one chemical and then another, as well as looking at how to help boost the soil’s natural qualities. It took the better part of a year, but soon the estate was 100% chemical-free and showing glowing results. The overall ethos Avondale adopts can be described by a term that Johnathan has coined ‘Biologic®’– which combines organic ideologies, biodynamics and science to create an all-encompassing mindset, allowing the true character of the grapes to shine through. They treat their soil, vines and environment as one intrinsically linked entity.

This ethos goes further than simply forgoing chemicals, it means adopting a completely holistic approach on the farm. It’s about restoring health and balance from the soil up and treating it as the living system that it is. So much so that they’re using natural predators as a form of pest control –  a wasp species combats mealy bug and ducks roam the vineyards to keep the snails at bay. They utilise cover crops around the base of the vines to ensure that the soil is protected from the heat in summer and from rain erosion during winter time. Every decision they make is one that promotes life and the living system of the farm. 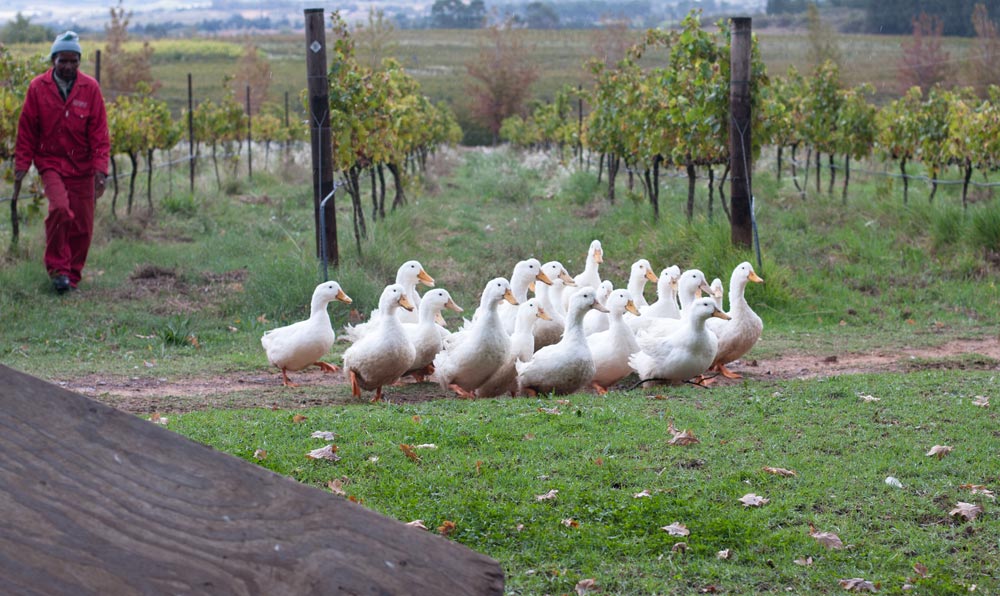 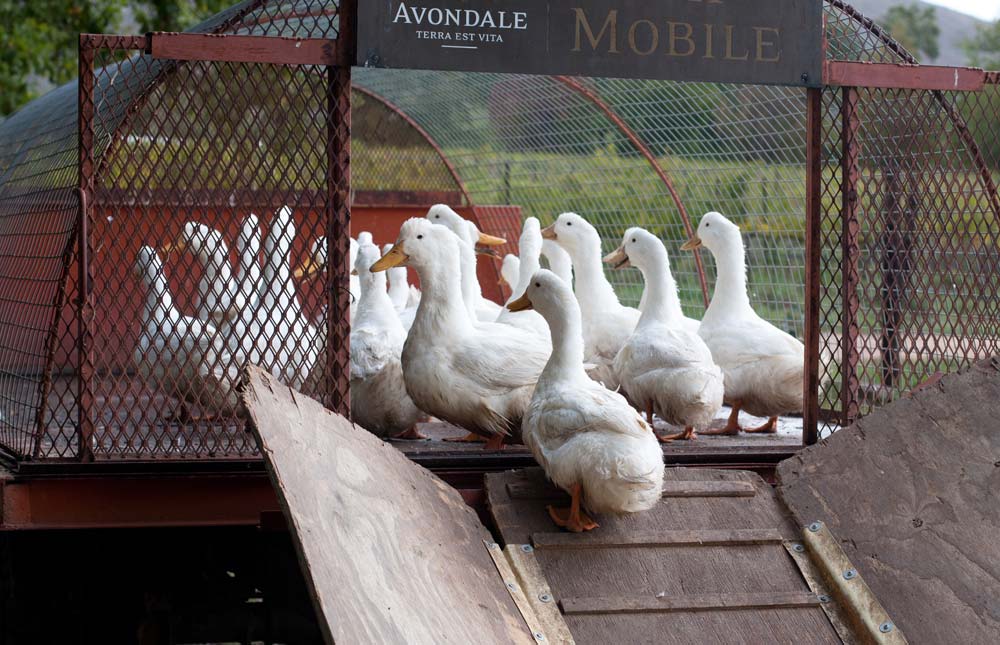 Avondale is home to 13 different soil types, each with a specific quality that relates to and benefits the grape varietal that is planted on it. They focus on working on the soil substrate, starting with the humus, the substance within the soil that provides nutrients for plants and increases water retention. The humus is hugely vital to soil health and needs to be fed and protected so that it can manifest its life-giving qualities. The farm follows a lunar planting calendar, whereby plants are planted, harvested and sowed according the phases of the moon. It is believed that these energies affect the taste of the wine. Each day of the lunar calendar is listed as either a root, leaf, flower or fruit day and can affect the growth of certain plants. It can also slightly alter how wines may taste depending on which day the wines are drunk.

With anyone doing things differently, the end result should always warrant the effort put into making the change, and Avondale’s wines certainly reflect that soil character. The condensed range of hand-harvested, naturally fermented wines are elegant and restrained and yet all represent the terroir so boldly. It’s no wonder that so much care has been taken to ensure that the wine process is simplified, the taste is pure and full of the character that makes Avondale unique.