All About The World’s 50 Best Restaurants Awards

It’s that time of year, the proverbial Oscars for the culinary industry when we wait to hear the announcement of this year’s 50 best restaurants in the world. Taking place on Wednesday, the 5th of April, for the first time in Melbourne. In 15 short years, the World’s 50 Best has grown from the small offices of London-based Restaurant Magazine, to a juggernaut with more weight, in some cases, than the Michelin guide. If you’re in the industry – heck – if you eat food, you’re probably aware that this list exists. As with every and all lists, there are many voices who applaud the World’s 50 Best and there are many who criticise it. But how does this voting all work and what do the awards mean for the winners? What do they mean for those who miss out on some accolades? We’re getting to the bottom of all you need to know about the World’s 50 Best Restaurants Awards. 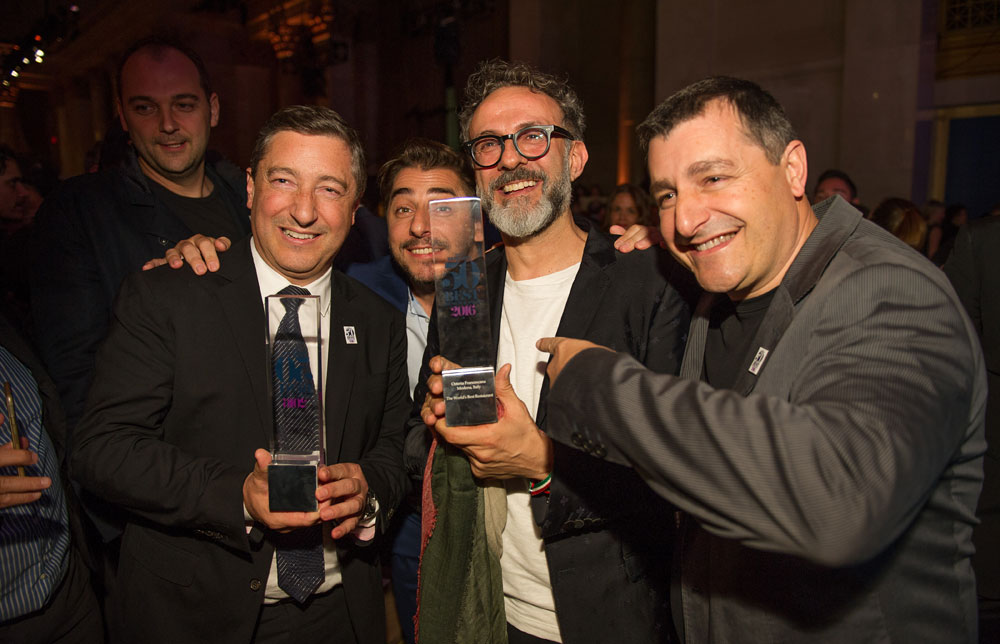 Firstly, how does the voting work? Basically, the world is split up into 26 regions, with 40 voters in each region, as well as a chairperson to head it up. The panel of voters, roughly 1000 people, is made up of a roughly equal split between chefs, food writers and ‘gastronauts’ – well-traveled foodies who, in theory, know what they’re talking about when it comes to food. The panel is said to change roughly 25% every year so that the voters are mixed up appropriately. Each voter has 10 votes, of these 10, four have to be awarded to restaurants outside of their voter’s region. The voter must have eaten at the restaurant within the last 18 months (they have to submit proof of the date they dined) and their list must be presented in their order of preference. Each voter is essentially allowed to vote for any restaurant in the world, as there are no criteria pertaining to menu, pricing, style of food etc. This means that any restaurant in the world is eligible for voting, provided they remain open for at least three months of the list being announced. Voters are asked to show proof that they have not voted for restaurants that they have a financial interest in. From each of these votes, the list is then compiled, in two parts (51-100 being announced a week before) and the top 50 are announced at a lavish affair, this year held at Melbourne’s Royal Exhibition Building.

In addition to the list, there is an award for the highest new entry, the world’s best pastry chef, highest climber, the one to watch, the most sustainable restaurant and the chef’s choice. These are also announced before the awards, along with a lifetime achievement award (this year going to Heston Blumenthal), as well as the best female chef of the year, this year going to Slovenian Ana Ros of Hisa Franko.

The effect of a place in the list is naturally a very positive one, not only for the restaurant but in some cases, for regional cuisine too. The very first restaurant to be awarded number 1 was Ferran Adria’s inimitable El Bulli, and the accolade was felt throughout the country, not just in the sleepy coastal town of Roses where it was located. Adria admits that once they won the award the first time in 2002, having been open since 1997, they began to receive over 2 million requests for their 8000 seats a year. More than ever, tourists, particularly tourists with money and a penchant for good food, were skipping Barcelona and Madrid for Roses. Similarly, Rene Redzepi’s masterpiece Noma, who reportedly had over 100 000 people try to make a reservation the day after they were first awarded the top spot, managed to refresh the world’s opinion of Danish cuisine. 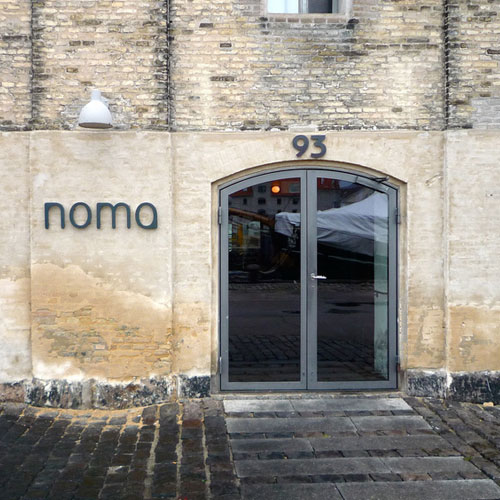 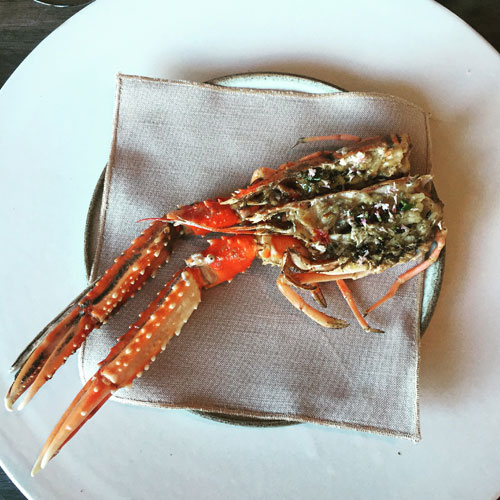 Noma was first awarded the top restaurant spot in 2010, narrowly beating out stalwart El Bulli, and so began a renaissance of interest in Danish and Nordic cuisine.

No longer were they the nation of herring, potatoes and rye bread. Denmark was the place to travel to, specifically with the intention of eating. Since Noma’s crowning, there are 4 restaurants in the top 100 based in Copenhagen, with three of those in the top 50. This resurgence in Danish cuisine naturally comes down to exposure. The more people that know about you, the more people will want to know about you. And this ‘Noma effect’ can be seen spreading to parts of Scandinavia, with Sweden, Norway and Finland becoming top food tourist spots. This is also true for South Africa, if you look at the effect that The Test Kitchen, and now La Colombe, making it into the list has had on tourism for Cape Town. More than ever, Cape Town has become a hedonist’s destination thanks to our sea, sun, Winelands and now, world class food. 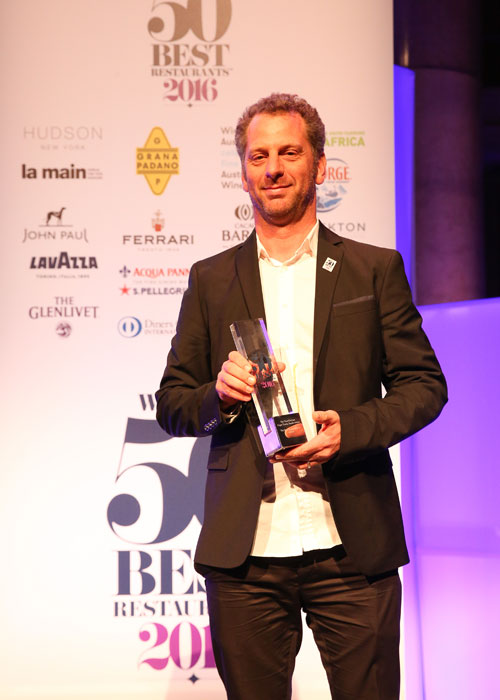 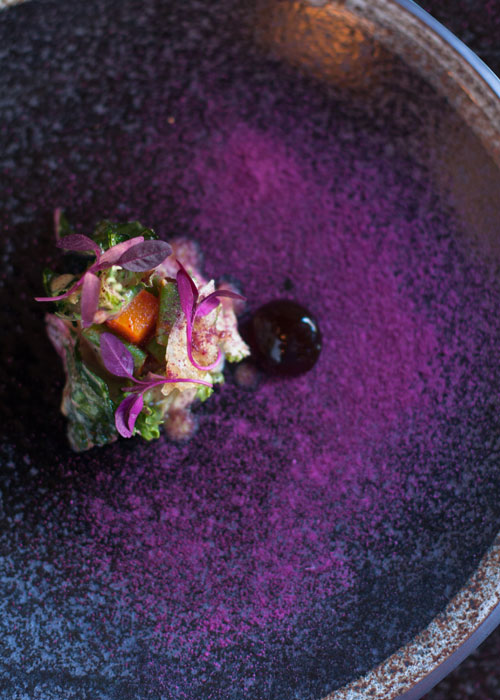 While there is a massive positive aspect to these awards, as with most awards and competitions in general, there are some major criticisms of the voting process. Firstly, the way that the world has been divided. The United States and Canada combined have been split into three regions, each with 36 voters, while Asia and Africa have been largely lumped into regions with only 36 voters. This means that massive countries like China and Korea, with varying, dynamic and unique cuisines, have to share votes. Also, considering that panellists need to have eaten at these countries within 18 months, being in the top 50 relies on accessibility. If you’re an English voter, it’s easier to get to all of the Copenhagen restaurants than it is to get to Korea or even Cape Town. This accessibility means that you end up with a list that is mostly very Eurocentric, with 27 of the top 50 coming from Europe and The UK, and just 8 coming from East Asia and Southeast Asia. One of the restaurants in China is also headed up by a French chef, cooking French food, so even when some countries are represented, their cuisine may not be.

Seemingly, to counteract this, in 2011 two new lists were introduced. The 50 Best Latin American and 50 Best Asian Restaurant awards, which has seemed to fairly acknowledge restaurants in both regions. Although, despite this, the World’s 50 Best still may not reflect the results of these two lists.

Which is not to say that the list isn’t accurate, it’s just to say that it’s potentially not definitive. Maybe the awards need to be deemed as a representation of where the culinary industry is at globally, and not a ranking of these restaurants.

In our own backyard, The Test Kitchen went from number 22 last year to 63 this year. This is mostly due to the fact that they closed for a 10-week refurbishment but if you didn’t know that, you would simply think that the food isn’t as good as it was last year. Which is not the case at all, the food is arguably better than it’s ever been before, their position on the list comes down to the fact that not enough judges could get to them to award them more votes.

Aside from geography, the awards come under massive scrutiny for their apparent sexism. They have a separate world’s best female chef award, but this inherently invites the question as to whether or not this is necessary. Does awarding the best female chef encourage everyday sexism? Should they not just be awarding the best chef overall? Unfortunately, as voters make their choice based on a single meal, they are not necessarily privy to the inner workings of the restaurant. If the food is good, what else is there really to judge? Although, having said that, if anyone has the power to correct this sexist slant, it’s definitely this group of people. For now, though, we’ll have to believe that by awarding a best female chef that they are addressing the issue of sexism and not perpetuating it. 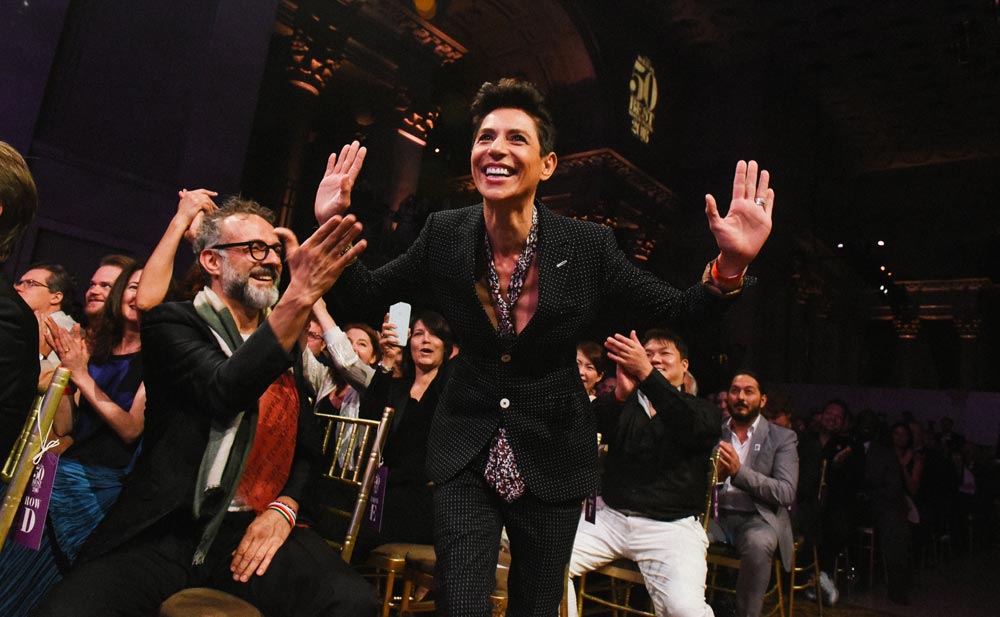 If anything is clear, it’s that these awards are a serious talking point. Whether you agree or disagree with them, they certainly demand some attention. Considering they’re only 15 years old, they’ve achieved a huge amount and can only continue to in the coming years. In an ideal world, we’ll see more African countries being recognised, as well as more female-led restaurants on the list. Either way, you can catch the awards being live-streamed on the 5th of April via this link or via Twitter and Facebook.