Windfall Wine would like to invite you to unplug, unwind and take a moment for yourself with Mendola MCC, without feeling an ounce of guilt. The Italians have a philosophy called dolce far niente, which translates to ‘the sweetness of doing nothing’. 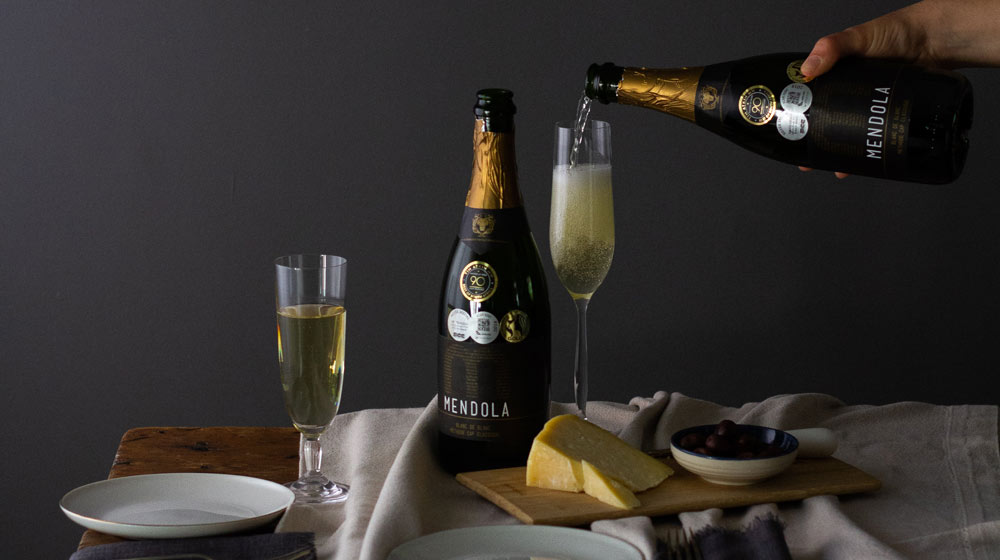 Windfall Wine, one of South Africa’s best-kept secrets, is a small boutique wine farm nestled in the Agterkliphoogte Valley near Robertson. The winery takes its name from the mist cascading down the surrounding mountains, which also plays a big role in the region’s singular terroir.

With 30+ years in the industry, winemaker Kobus van der Merwe brings a wealth of experience to his role as cellar master on Windfall, complemented by his zeal for excellence and an unwavering determination to wines of true elegance.

The Love Story Behind The Name

The Mendola MCC takes its name from the childhood home of the owner of Windfall Wines’ daughter, Bianca Weingartz. The Mendola homestead was built by Mr Monzali, an Italian engineer that hailed from Modena. When he wanted to move to South Africa, his wife was so sad at the prospect of leaving her home that he built a replica in Hilton in KwaZulu-Natal.

Today, this remnant of Mr Monzali’s love and dedication to his wife is a national landmark and the inspiration behind the name of the Windfall Wine MCC. 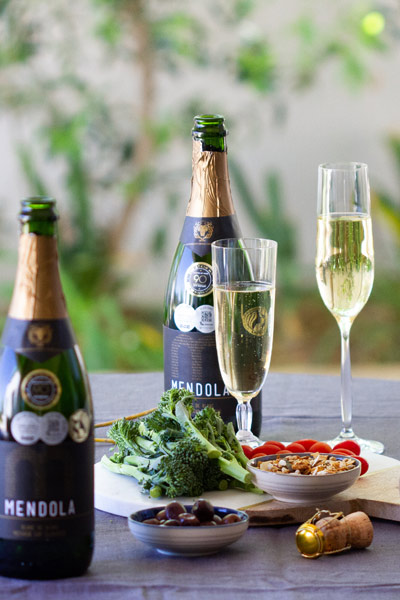 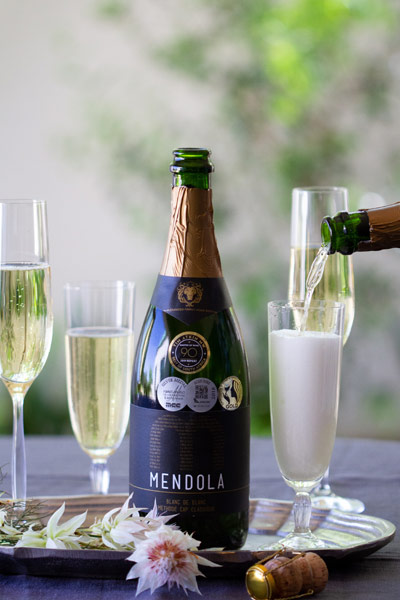 The most recent Mendola MCC vintage has made a big impression on the wine community at large – it received 90 points from Tim Atkin in the 2019 South Africa Special Report. According to winemaker Kobus van der Merwe, these awards point to the fact that their team has spent a lot of time studying, researching, attending workshops and sitting in on seminars to get feedback from MCC experts.

“Winemaking is by no means a one-man show,” says Kobus. “The quality of this vintage pays testament to the many valuable contributes of colleagues, viticulturists and suppliers. It’s like one big orchestra. We look forward to refining our growth and harvesting methods in years to come to bring the public even more impressive wines.” 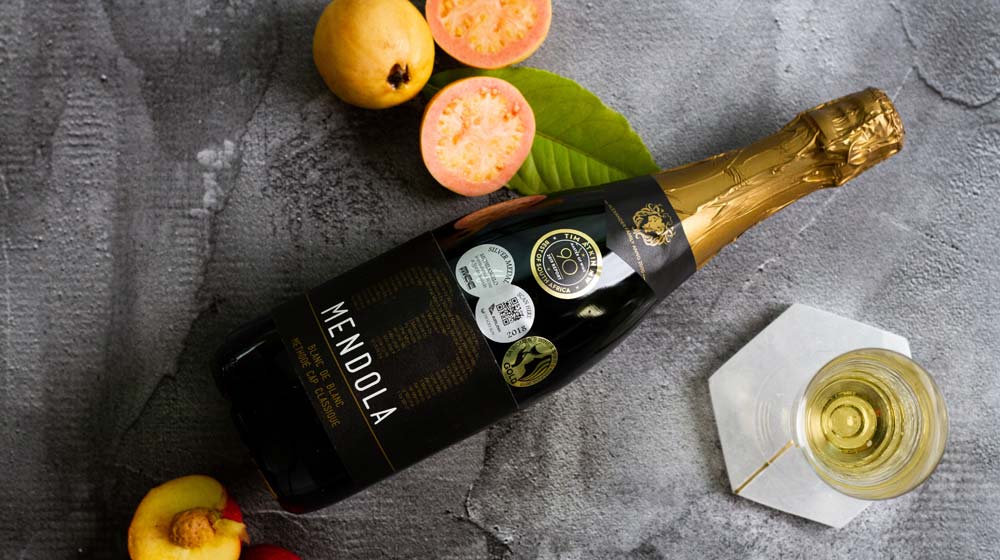 So, what are you waiting for? Order your bubbly now so you can whip up some pancakes, pour yourself a glass of Windfall Mendola MCC (Méthode Cap Classique), get back in bed and indulge in a smidge of ‘dolce far niente’ this weekend. After all, what would life be if we did not take the time to appreciate the sweetness of beautiful moments of idleness and joy? Salute!